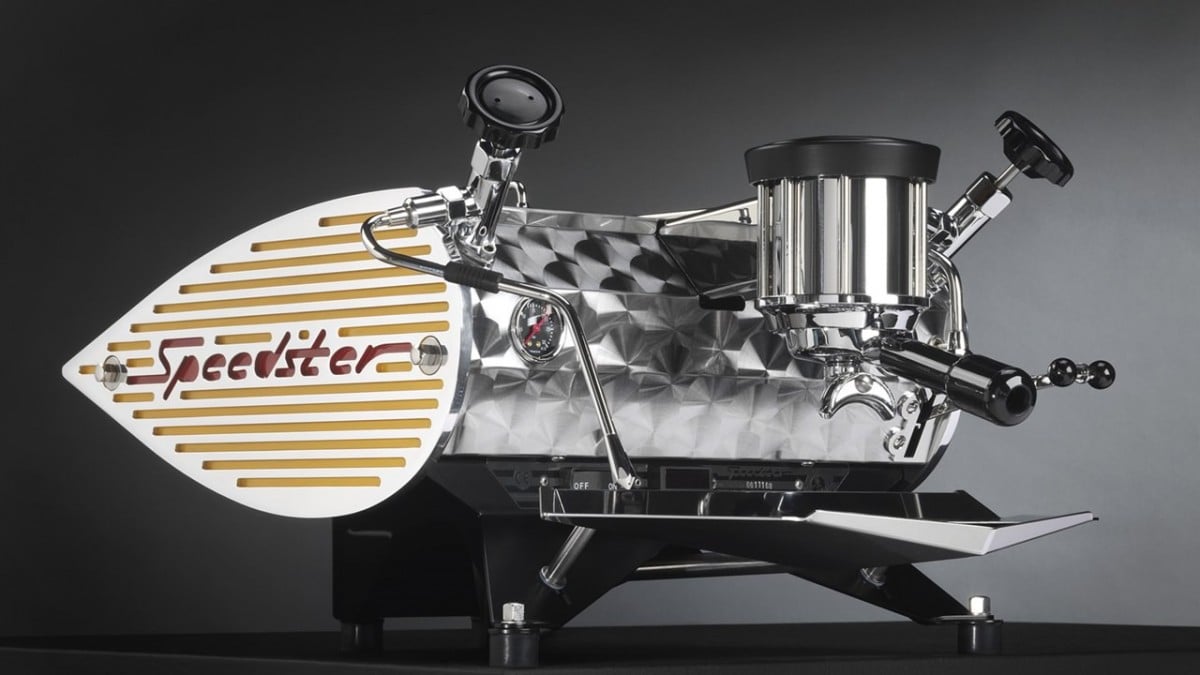 On first seeing the Speedster Espresso Machine my first thoughts were that I needed to open a cafe, just so I’d have an excuse to buy one and put it on display. Then I remembered that I’d probably become verbally abusive of anyone that came in and ordered decaf, soya or a “cup o’ chino”.

The Speedster is a full, professional-grade espresso machine and as such, its €6,500 price tag shouldn’t be too surprising. These machines do tend to last for decades if properly maintained so for a cafe it could be quite a good investment, especially when you consider the jaw-dropping industrial design. 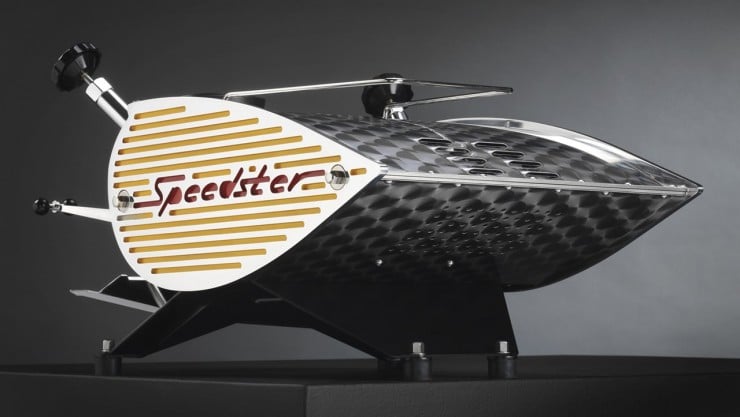 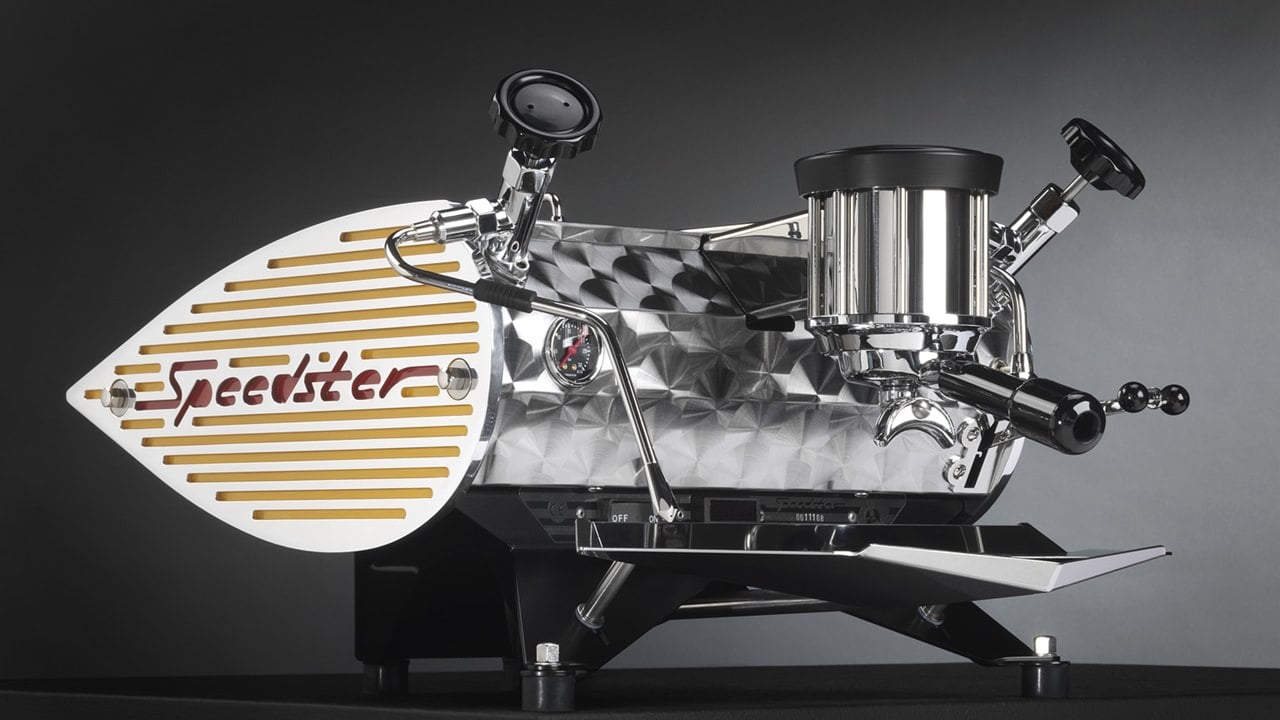