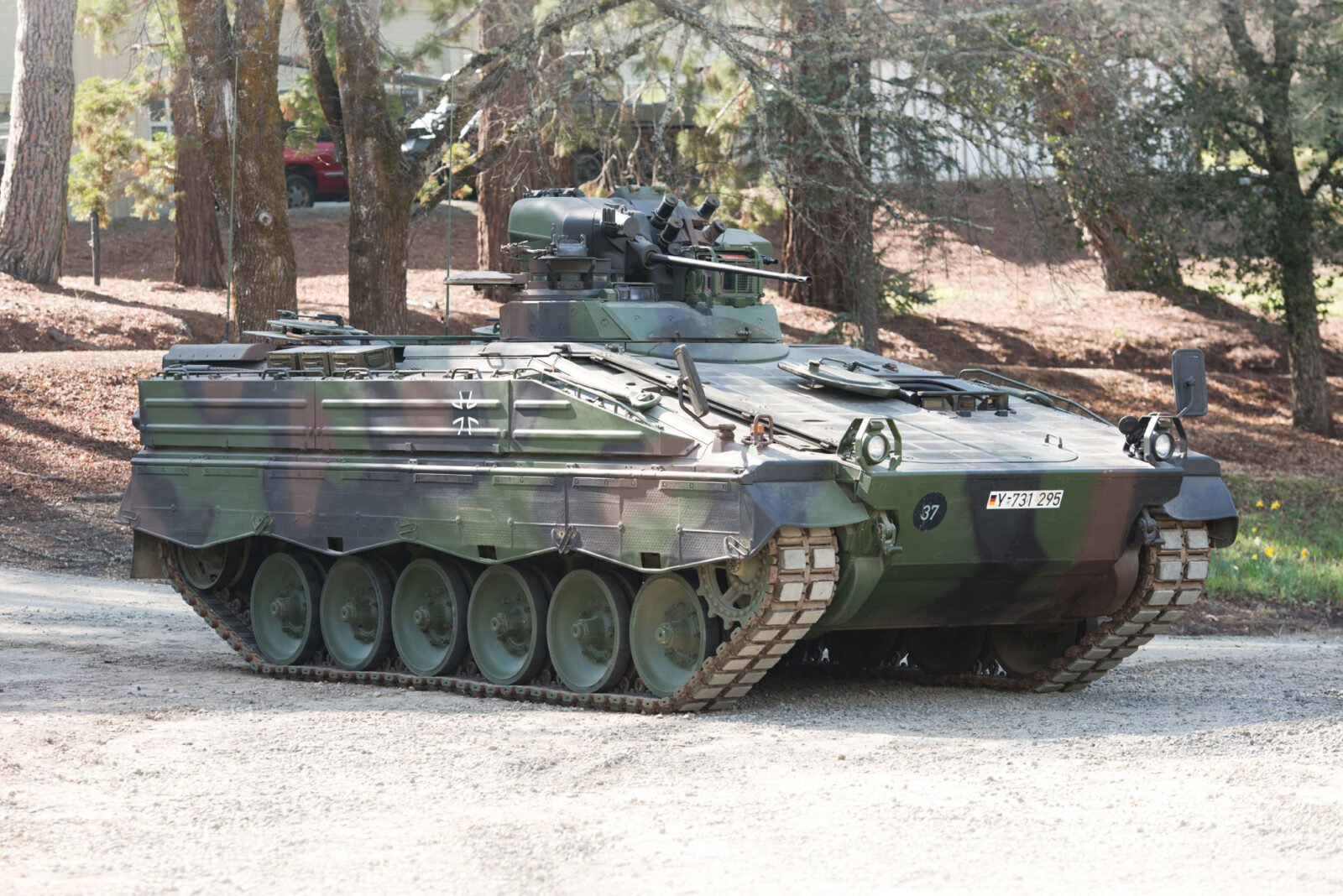 The Marder 1A3 Infantry Fighting Vehicle is a German armoured personal carrier that’s been in development since 1960, the 1A3 version is the most common and includes a slew of improvements over the original 1A1 – not the least of which is the ability to withstand 30mm cannon fire.

The Marder can hold 12 infantrymen in the rear, all sitting back-to-back along the centreline of the vehicle, each man has a port through which he can return fire to suppelemt the Marder’s built-in 20mm Rheinmetall MK20 Rh202 automatic cannon and 7.62mm MG3 machine gun.

Weighing in at 33,500 kilograms the Marder 1A3 has a top speed limited to 75kph and is powered by a 6-cylinder liquid-cooled diesel engine which produces 600HP at 2,200rpm, the range is 500 kilometres (depending on terrain of course).

Germany never produced the Marder 1A3 or any of its predecessors for export to foreign militaries so it’s relatively rare to find one outside its native borders, the one you see here is a fully-functioning example currently owned by The Littlefield Collection and due to be auctioned off on July the 11th and 12th 2014. The estimated value is between $150,000 and $175,000 USD, making it cheaper than a new Lamborghini and far more less likely too get damaged by the valets.

Click here to see more and register to bid. 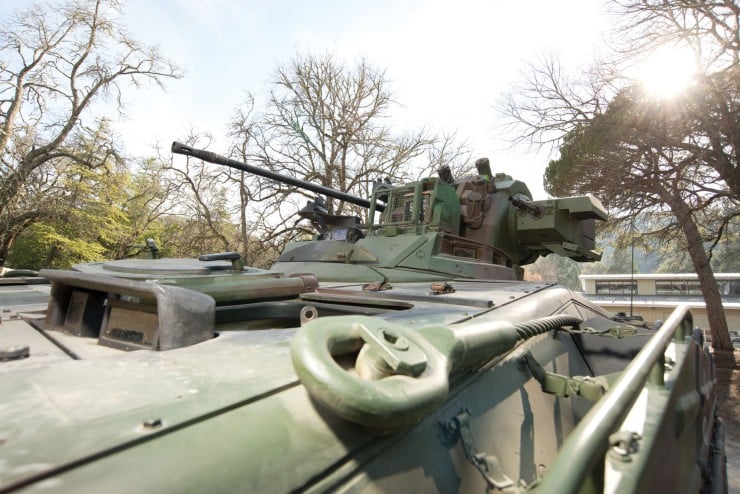 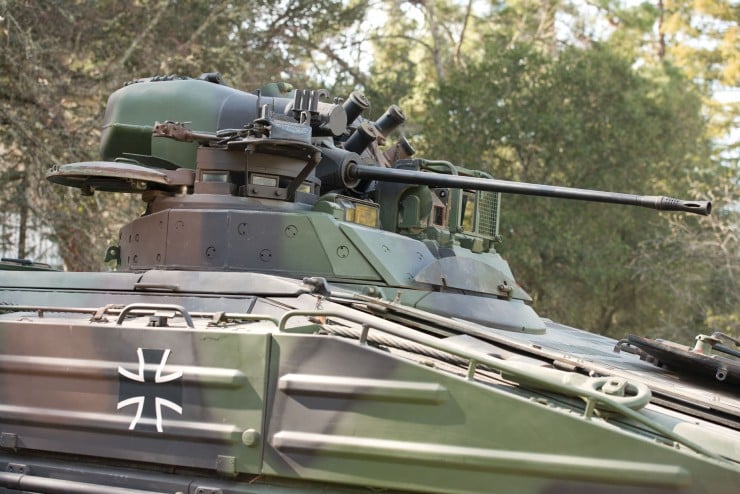 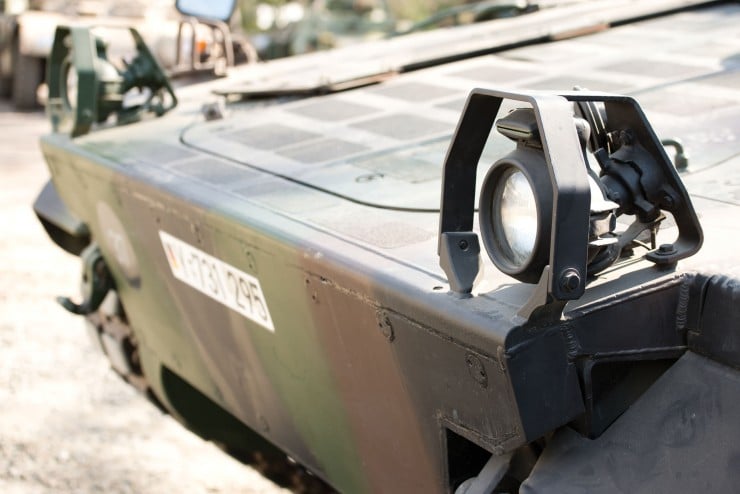 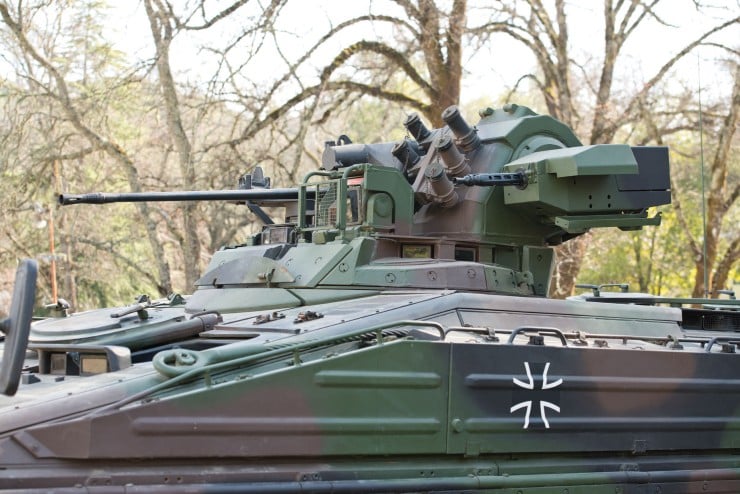 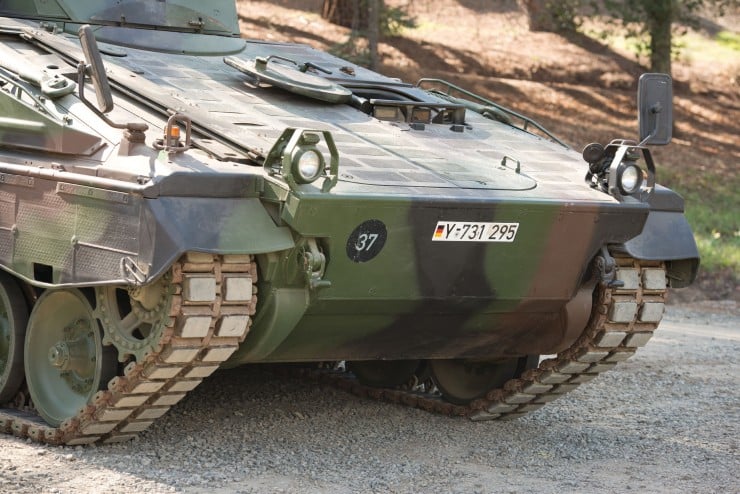 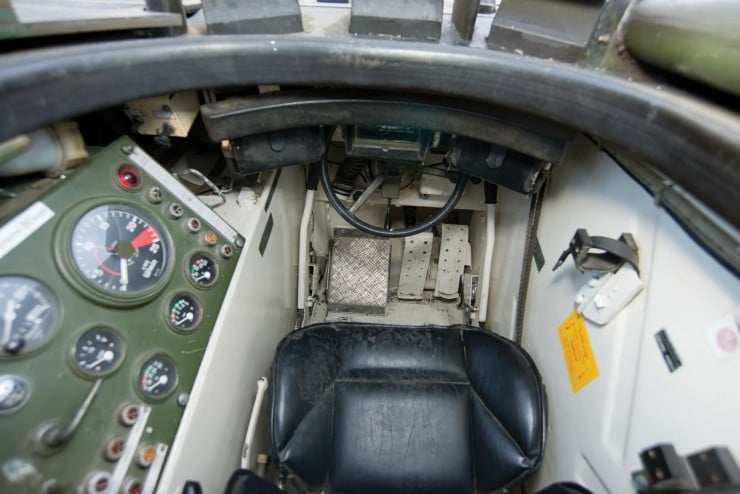 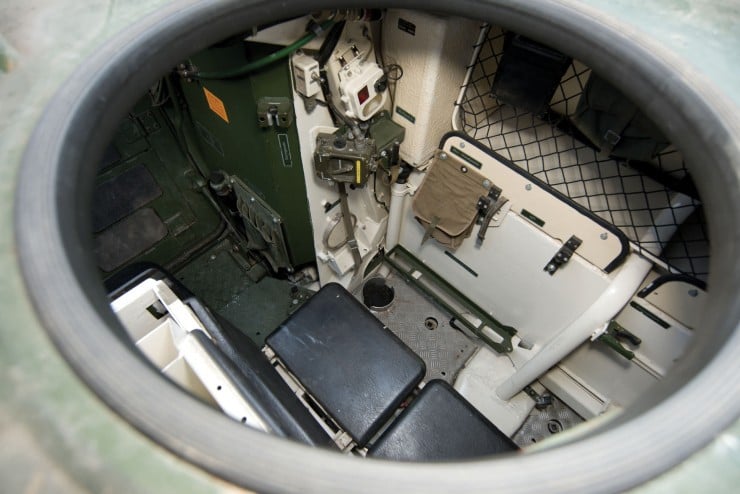 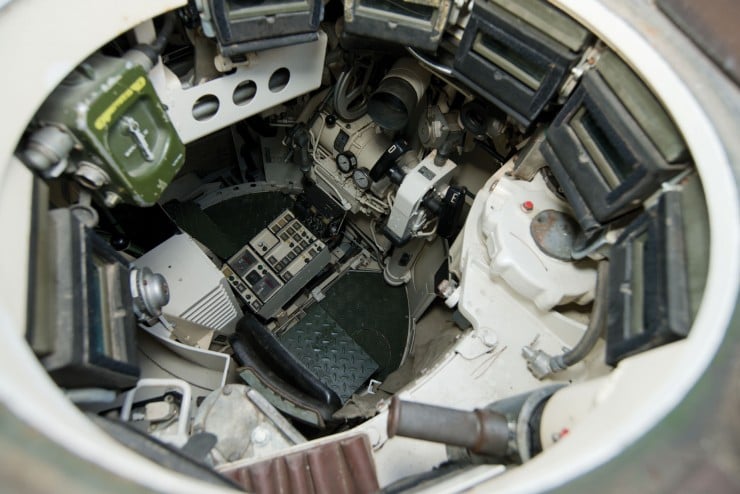 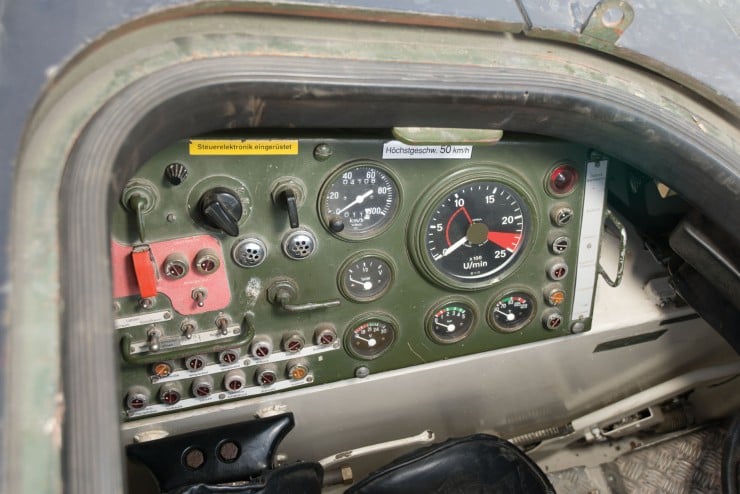 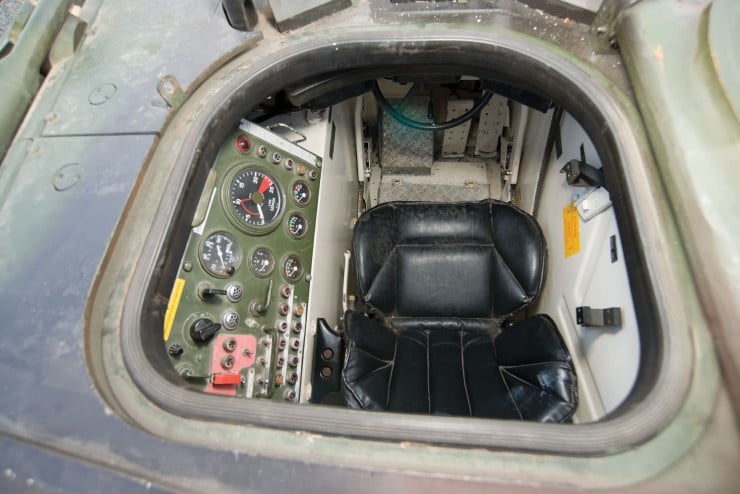 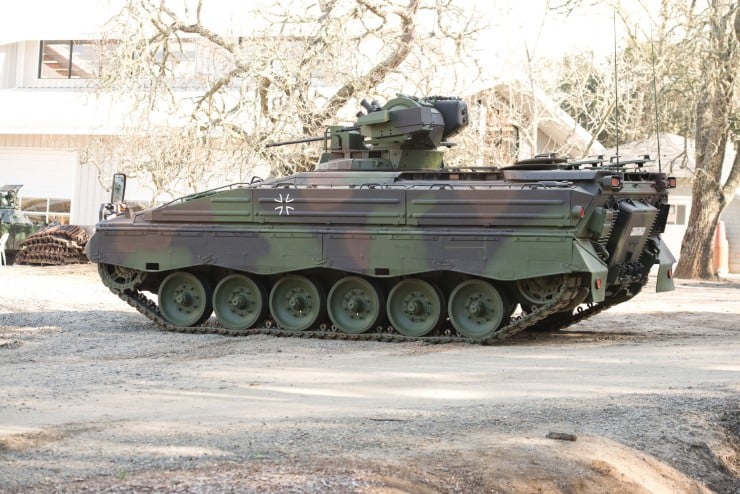 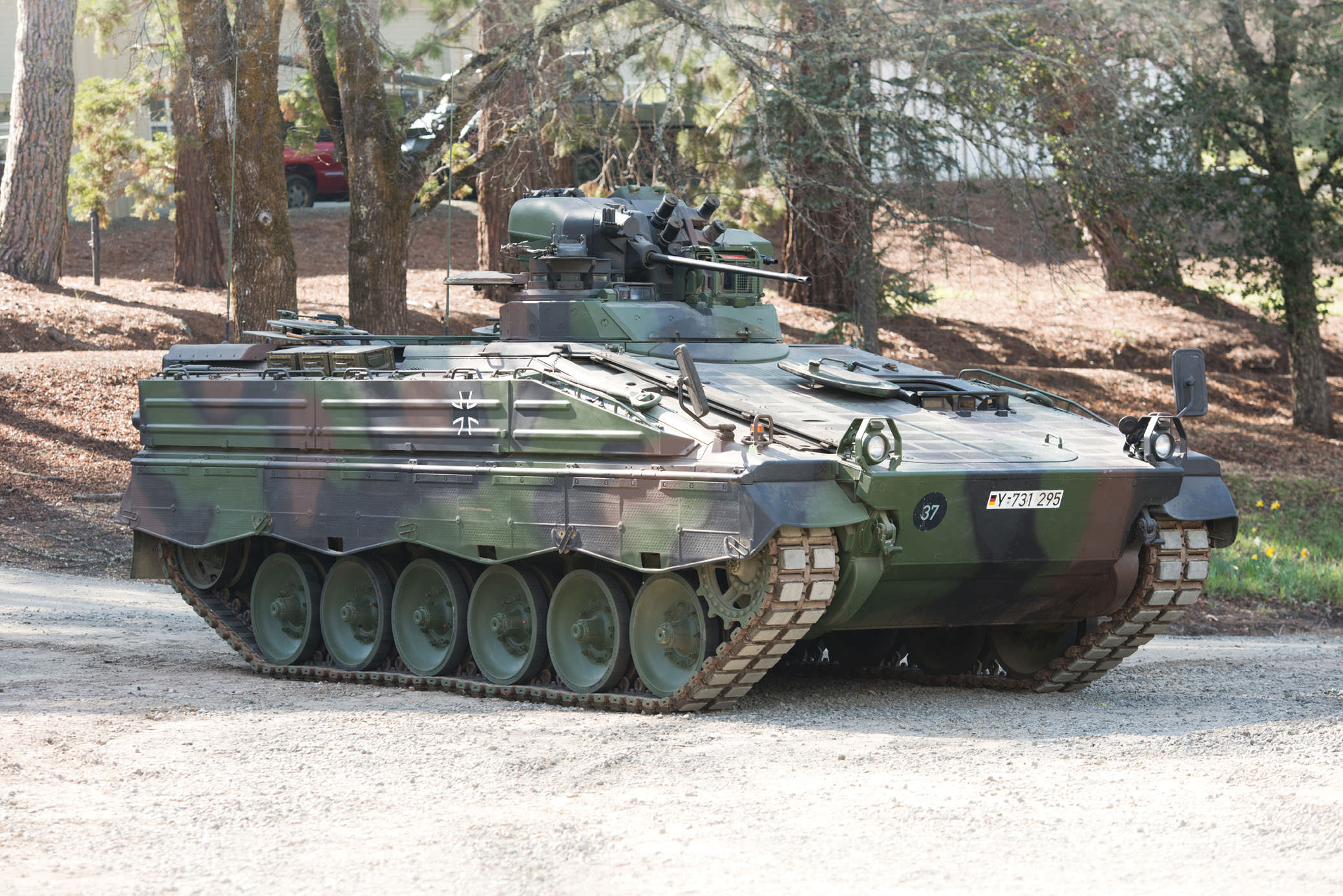