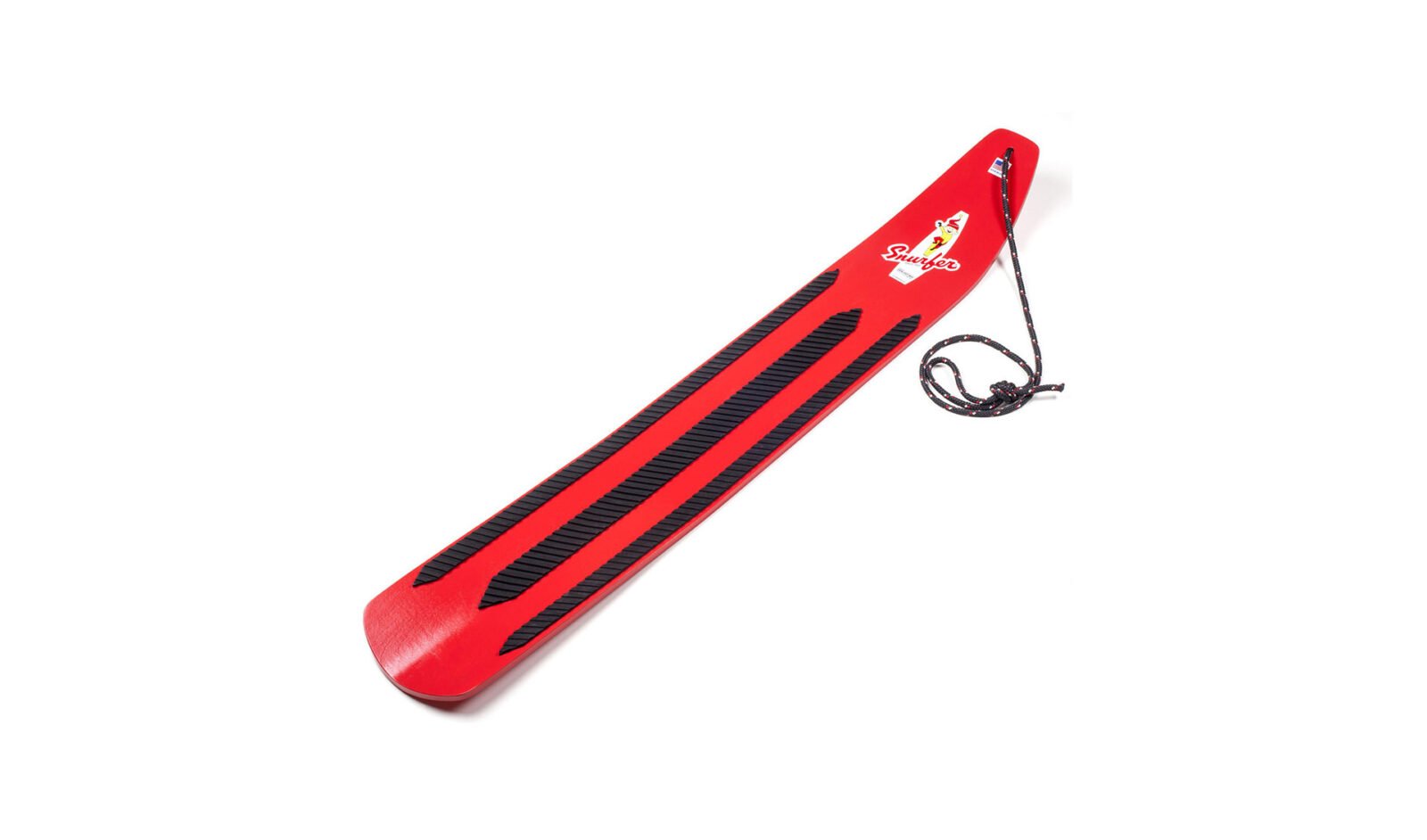 The snowboard, or its immediate forbear, was invented on Christmas Day 1965 by a friendly inventor by the name of Sherman Poppen. He fashioned it from a single piece of ply and incorporated design elements from both skis and sleds, he gave it to his children to play with in the snow and his wife quickly coined the name “Snurfer” due to its ability to surf on snow.

In 1966 Poppen licensed the manufacturing of the new snow toy to the Brunswick Corporation, and he worked with the company to ensure that it could be mass produced without losing any of its simple appeal.

By 1977 the competitive Snurfer Jake Burton Carpenter began to develop a new improved model without the sled-style rope, and with the addition of ski-style foot bindings. This would go on to be known as the “Snowboard”, and it revolutionised the staid world of skiing overnight.

Somewhat fittingly, Sherman Poppen took up the sport of snowboarding at the age of 67 – and he was inducted into the snowboarding hall of fame in 1995 as the grandfather of the sport. The exact original design of the Snurfer has recently re-entered production with the full blessing of Poppen, and at $84.98 it’s an ideal addition to the snowboarding gear. 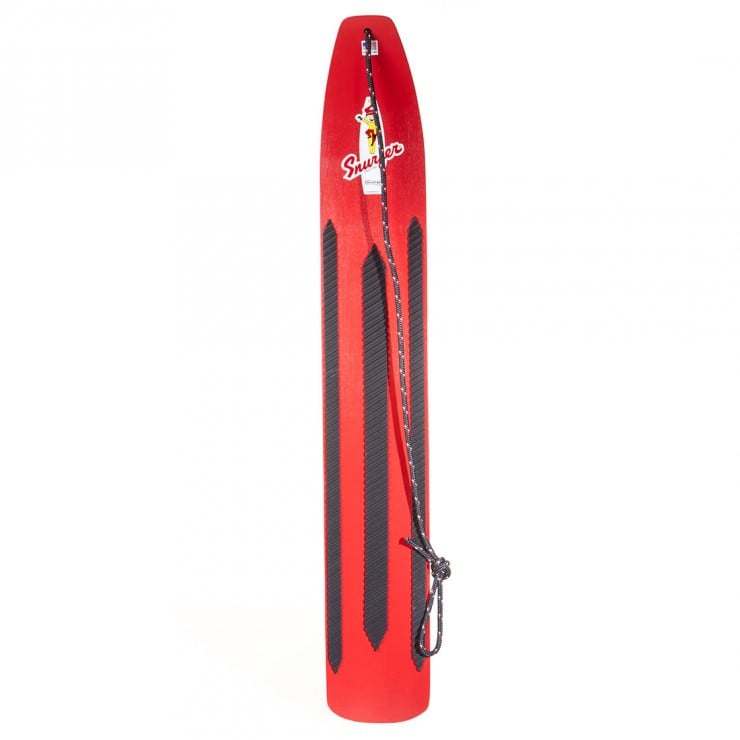 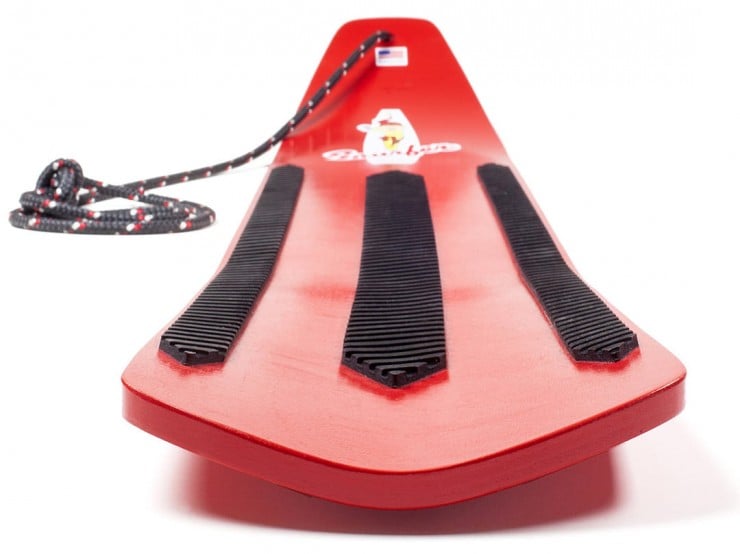 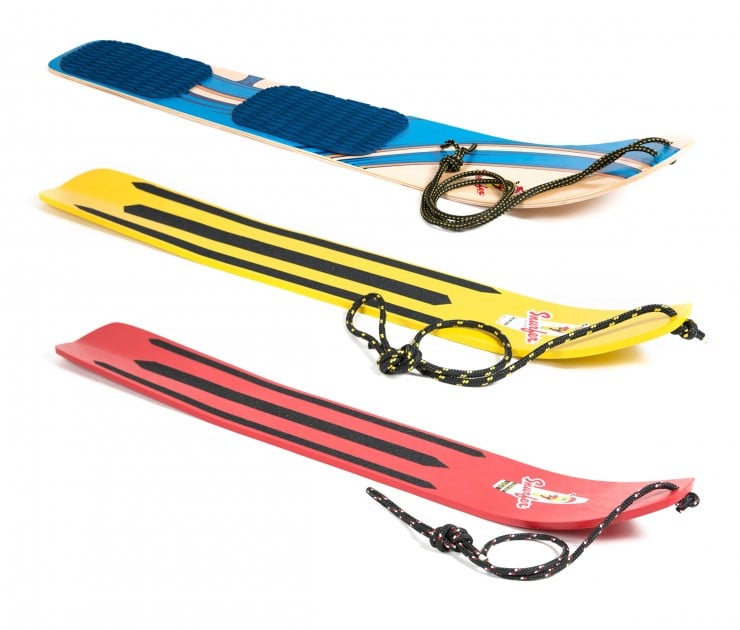 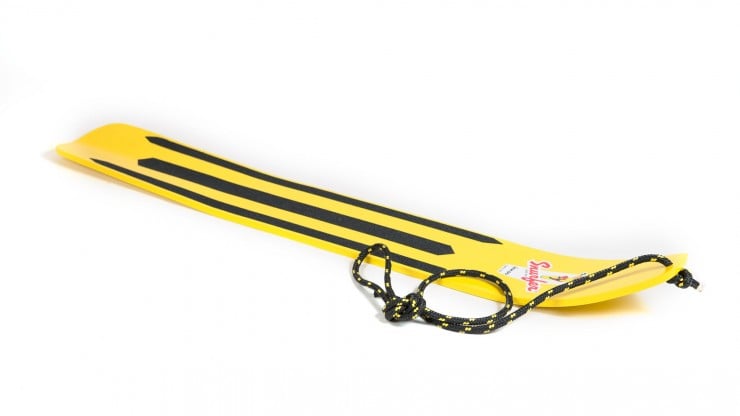 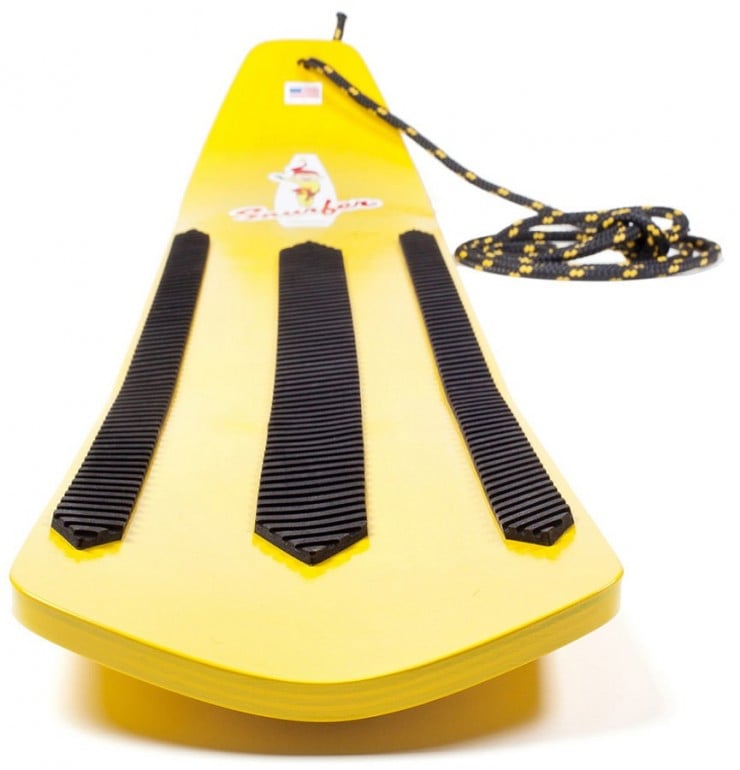 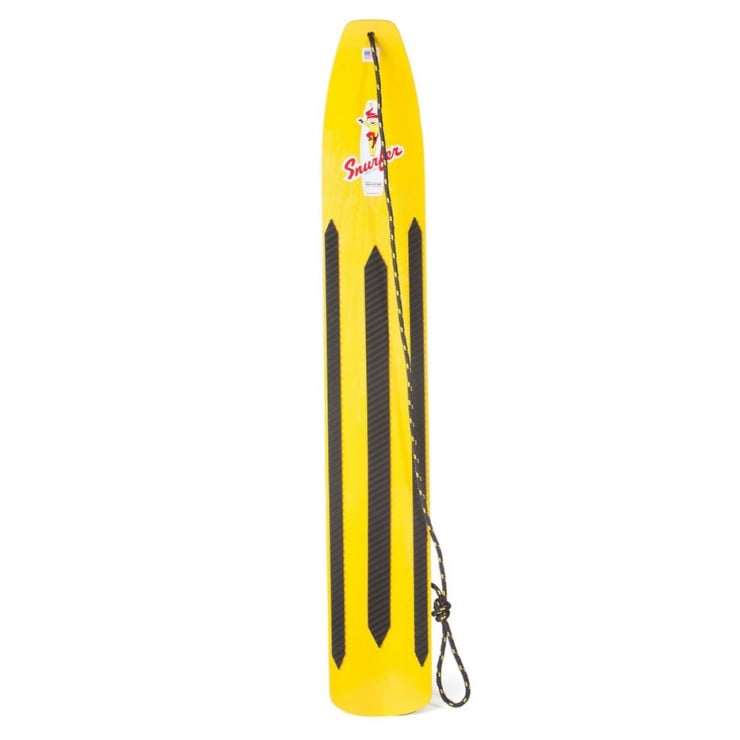 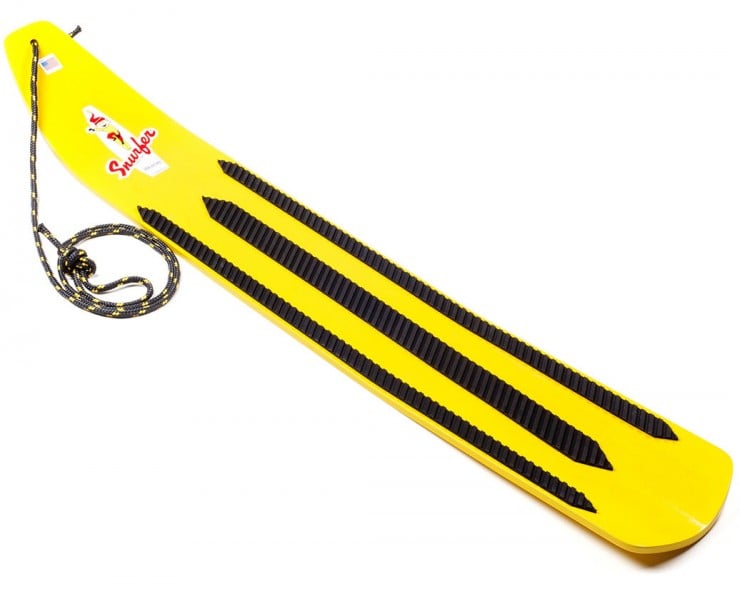 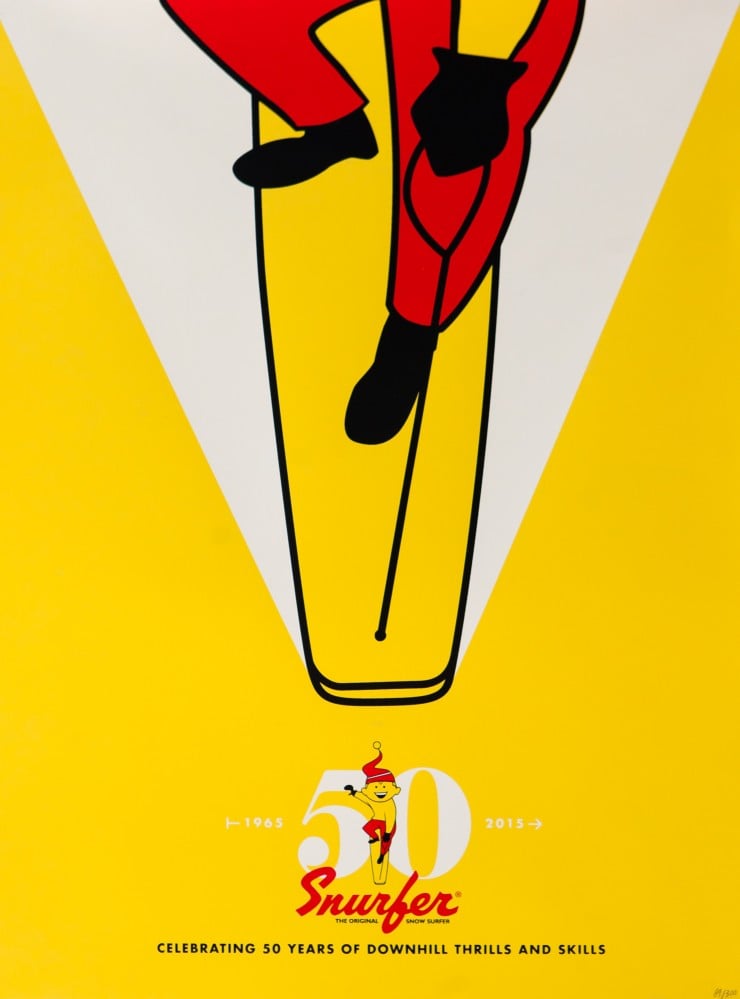 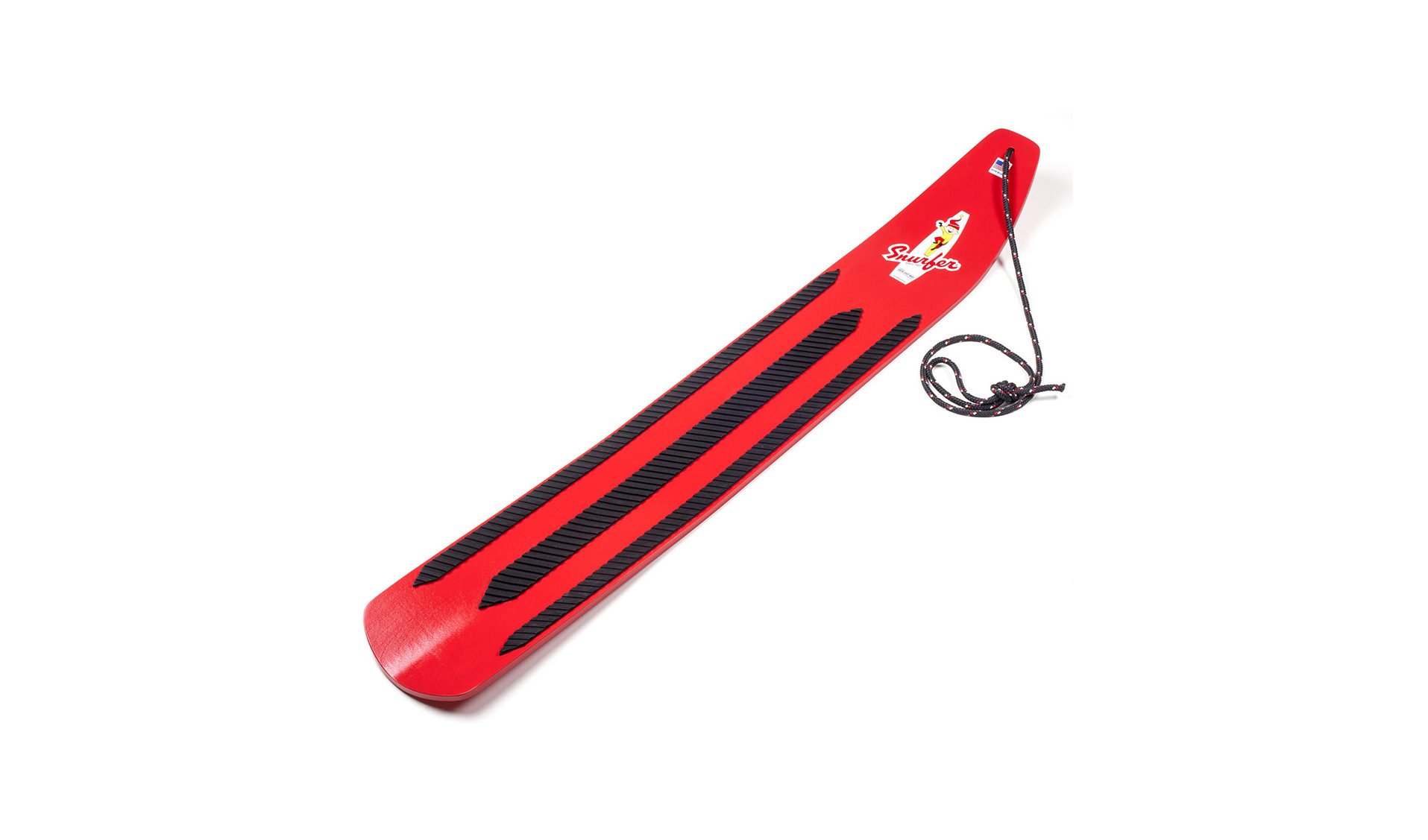