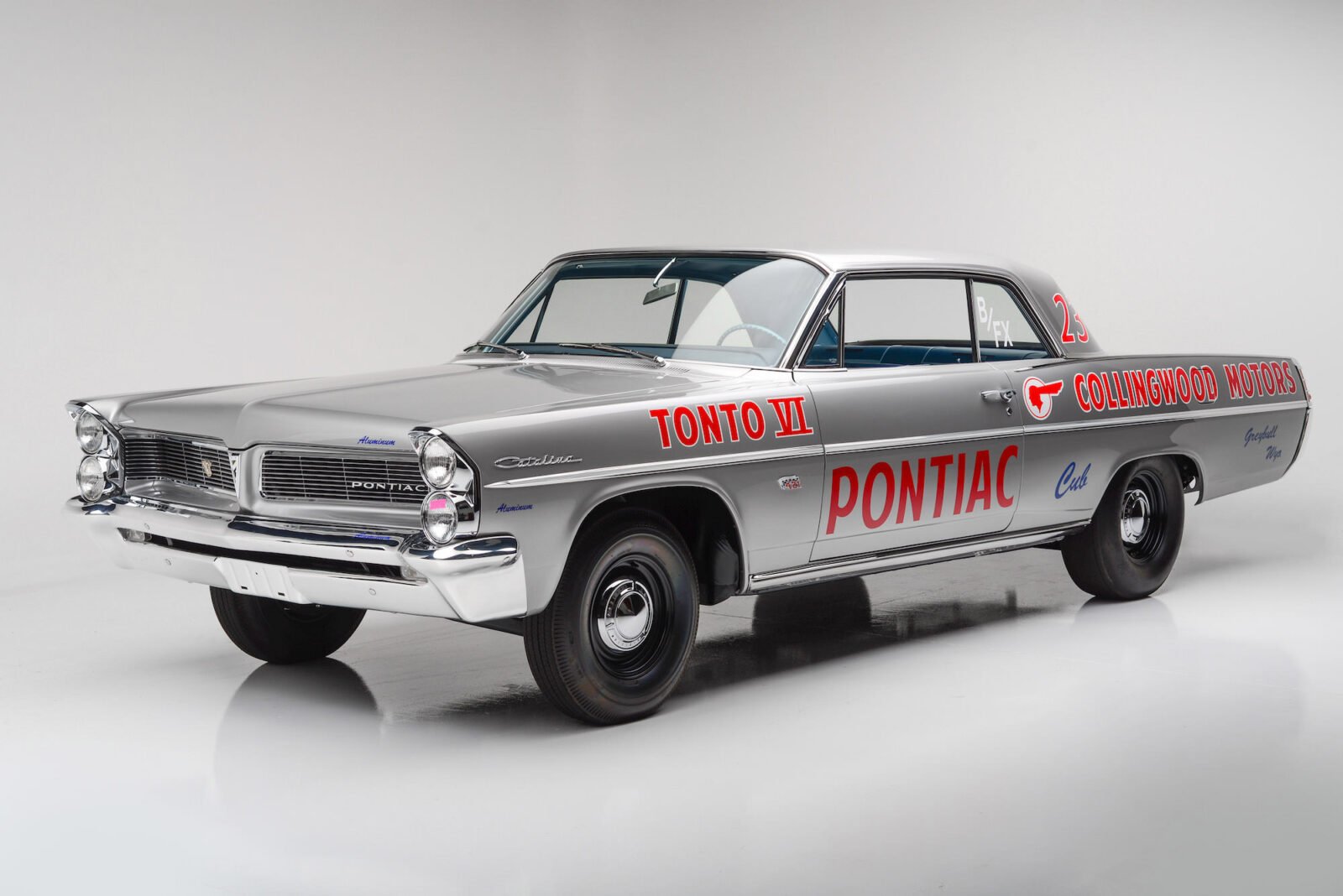 This is the last Pontiac Catalina “Swiss Cheese” Super Duty ever made, and exactly how it was snuck through the production process on the 2nd of April 1963 is a bit of a mystery. GM had issued a corporate edict three months earlier on the 24th of January 24 1963 that all race and racing related activities were to halt with immediate effect.

There are a few theories about why and how the last Super Duty was built, official records show that it was ordered by Pontiac Engineering under the guise of “internal research”, but it rather promptly joined a shipment of Pontiacs destined for Collingwood Motors in Wyoming.

Further adding to the intrigue is the fact that this is the only Swiss Cheese Super Duty not to be painted in the distinctive Silver Fire-Frost paint scheme – it was painted in standard Pontiac Silvermist Gray, possibly to sneak it through he production process under the radar of the suits on the top floor.

The reason this model became known as the “Swiss Cheese” Super Duty is because the engineers at Pontiac specified that ~130 holes be drilled through the perimeter-type steel frame to lighten it – rigidity wasn’t a major concern as the cars were destined for drag racing. The resulting cars were so flexible that they needed to have wooden supports adding during construction to stop them bending in the middle.

The lightening process didn’t stop with the swiss cheese treatment, Pontiac also installed aluminium alloy fenders, inner panels, both bumpers and an aluminium hood. Sandcast aluminium parts were also created to replace the stock headers and differential casing – the only issue being that the new aluminium headers had a habit of melting if the engine was run for too long.

Pontiac fitted the Swiss Cheese Catalina with the potent 421 Super Duty V8, a 6.9 litre engine with an official power output of 410 hp. The actual horsepower figures are closer to 500 or even 550 according to some, which is reflected in recorded 1/4 mile times of 11.7s in the hands of talented drivers.

It’s difficult to determine exactly how much this car is going to go for when it sells with Barrett-Jackson in Scottsdale on the 23rd of January 2016, but its unique history and iconic status is likely to result in the hammer falling on a price well over half a million dollars. 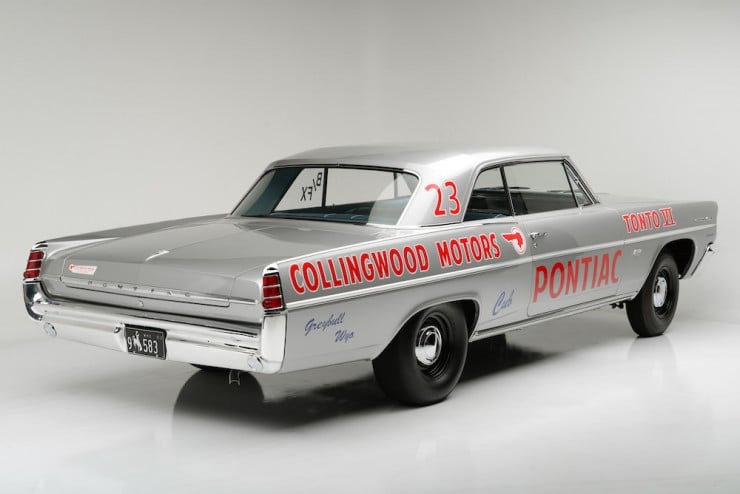 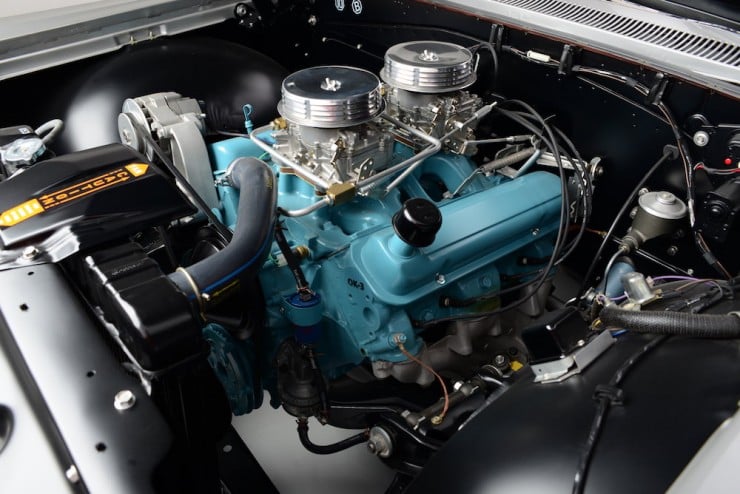 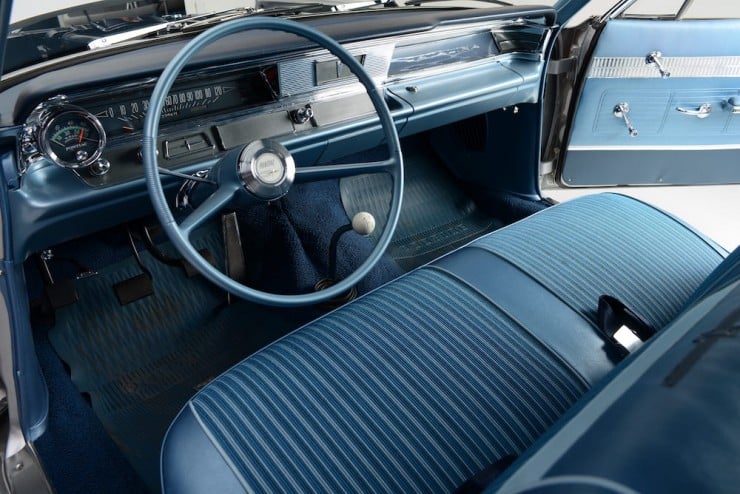 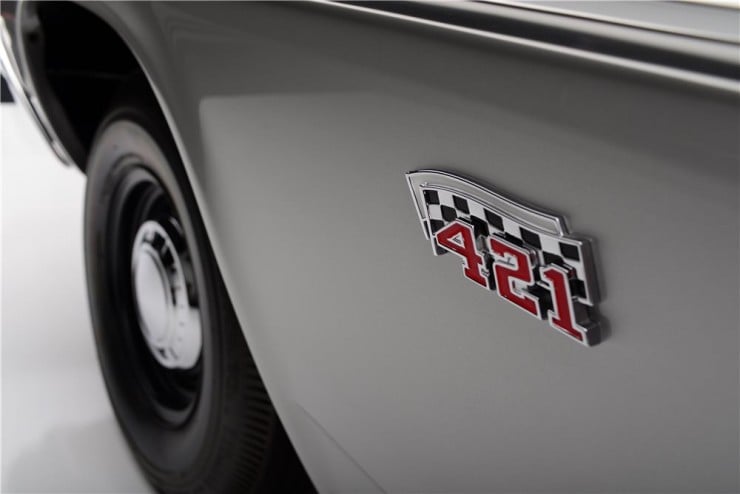 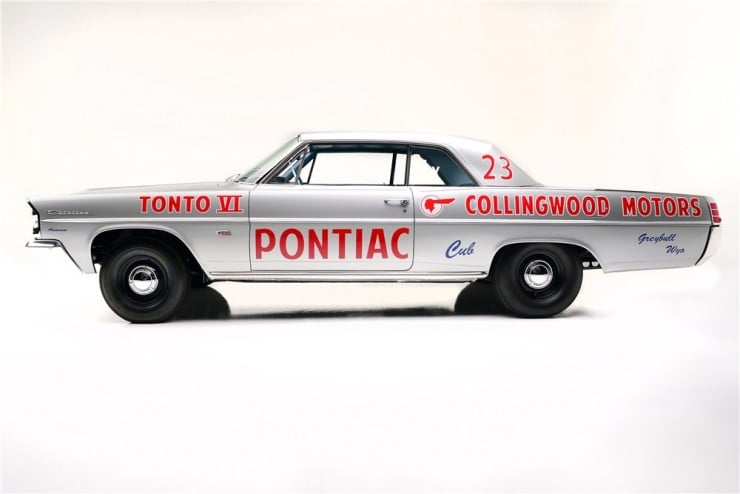 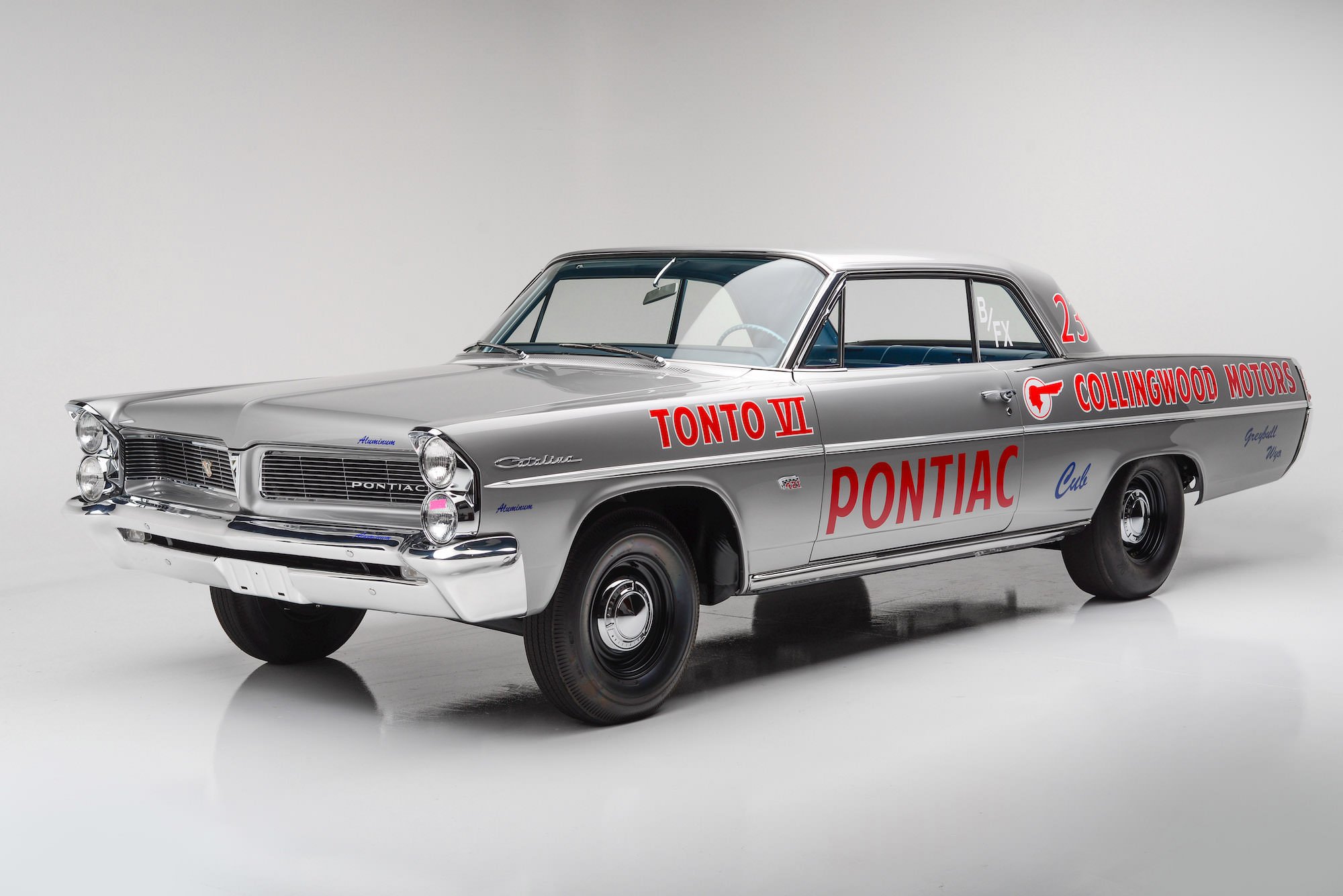