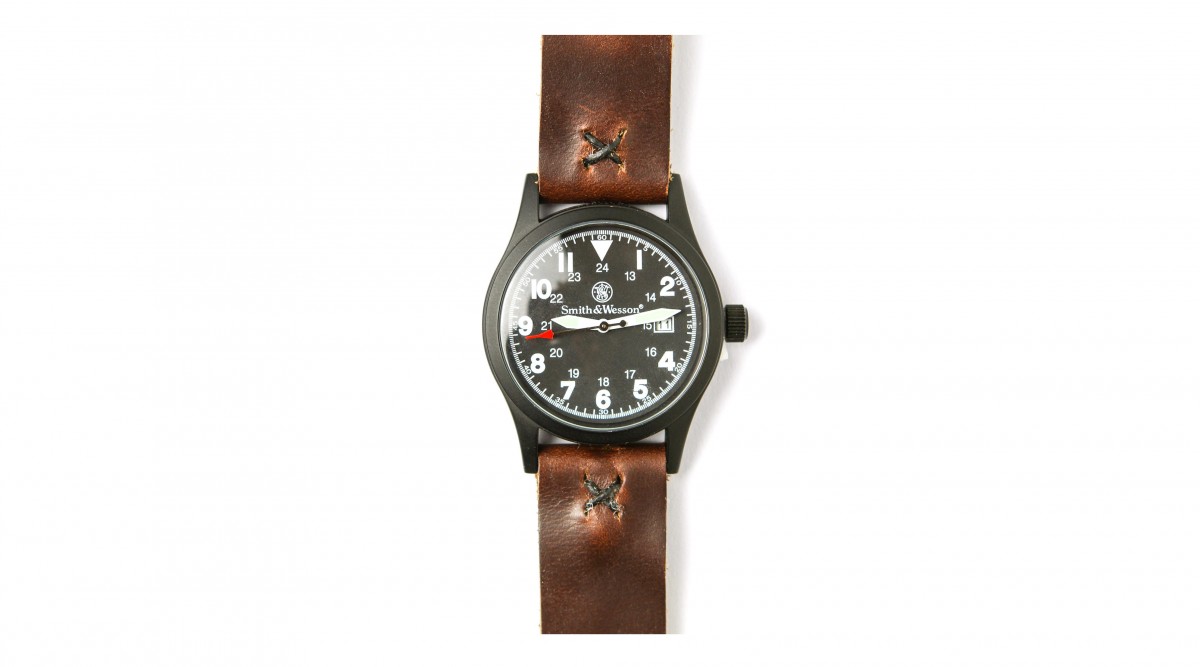 Smith & Wesson is a company more famous for its firearms than for its timepieces, that said, if you need a watch for active weekends and don’t want to risk your more expensive dress watches this could be the perfect thing to have on your wrist.

The one you see here is a vintage model that’s been saved by Throne, they’ve fitted it with a new, handmade Horween Carolina Brown leather strap and it’s now available from the Huckberry Store. 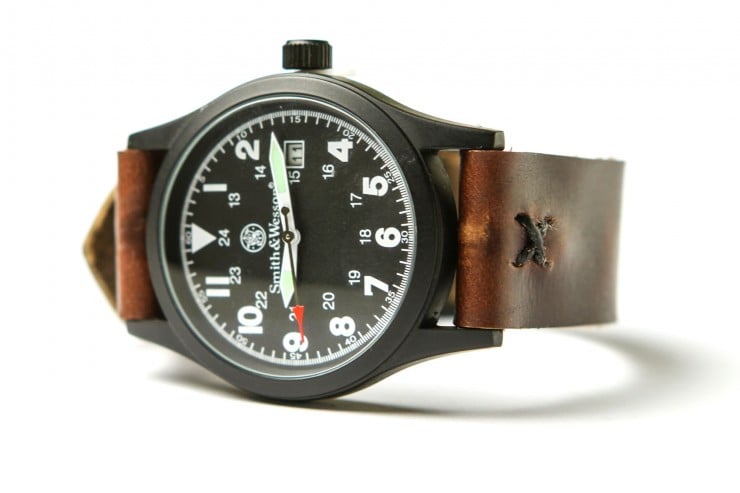 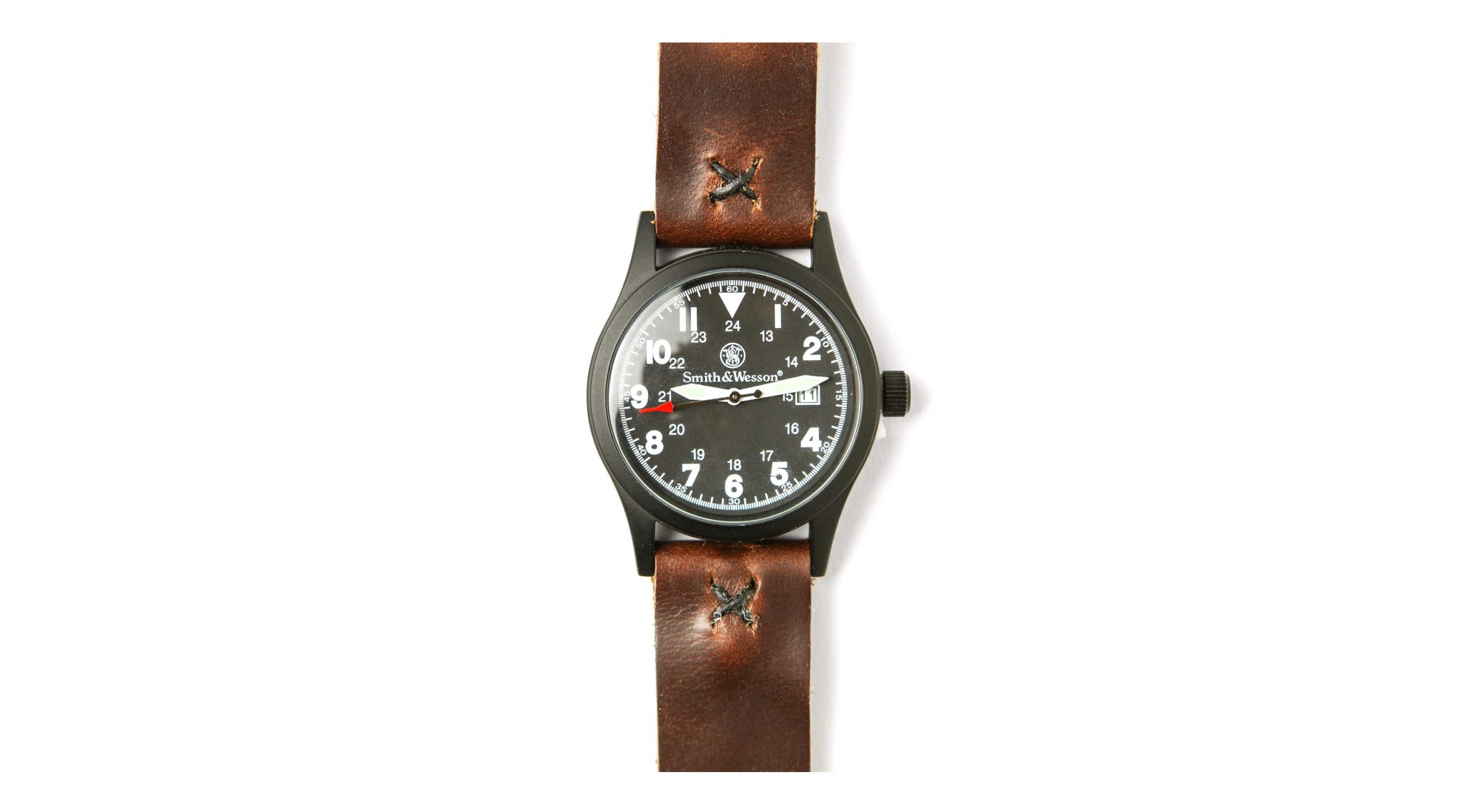 These are Piloti’s Avenue driving shoes, they’re designed specifically for driving but they’re considerably more subtle than driving boots which allows you to wear…