The Husky by Deus Ex Machina 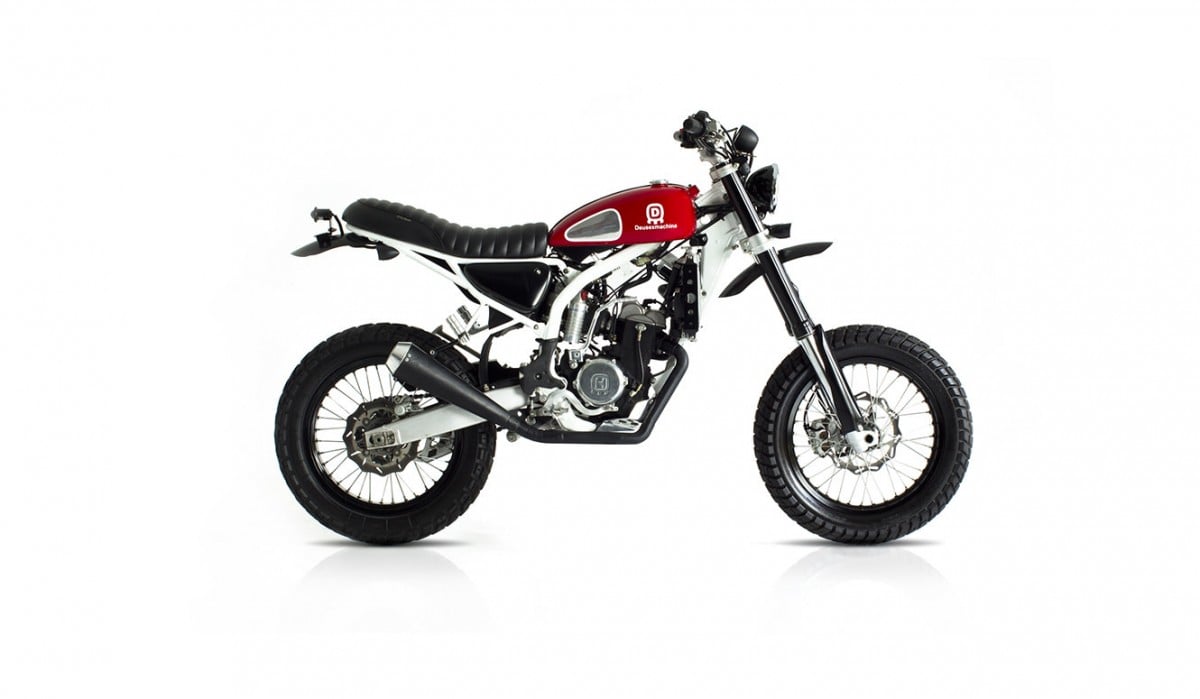 Husqvarna is a motorcycle marque that’s always been a little unusual, the company start life all the way back in 1689 as a firearms manufacturer before moving to the Swedish town of Huskvarna in 1757 and taking the same name.

By the late 1800s the company was also producing bicycles and then in 1903 they began buying third-party engines and creating motorcycles – making them one of the oldest motorcycle companies still in operation.

By the time the 1960s rolled around, Husqvarna had largely perfected the art of 2-stroke engineering, this allowed them to dominate the enduro and off-road motorcycle racing right through into the ’70s. Steve McQueen famously loved his Husky as did many other Americans, leading to the company enjoying massive sales successes only rivalled by the larger Japanese motorcycle manufacturers.

Husqvarna still enjoys significant successes on the dirt tracks of Europe and the USA, the company recently began a push into East Asia which resulted in them setting up shop in Bali, just down the road from Deus. This twist of provenance led to the bike you see here – a Husqvarna built for the road rather than the trail.

If you’d like to read the story of how the bike came to be, as well as what went into creating it, you can click here to visit Deus Ex Machina. 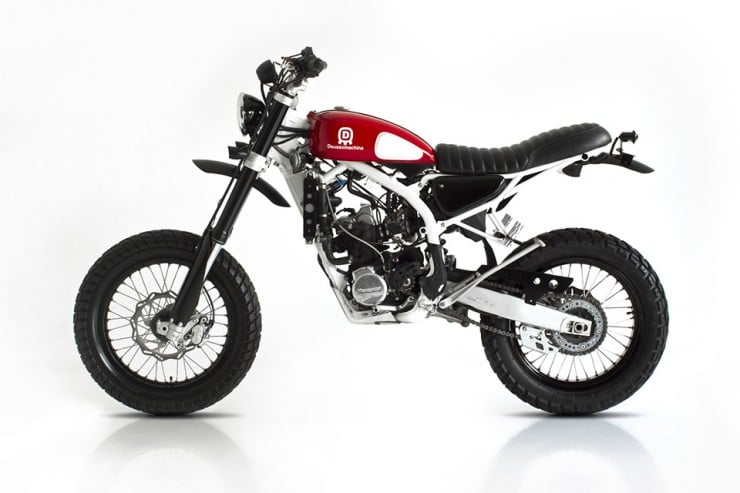 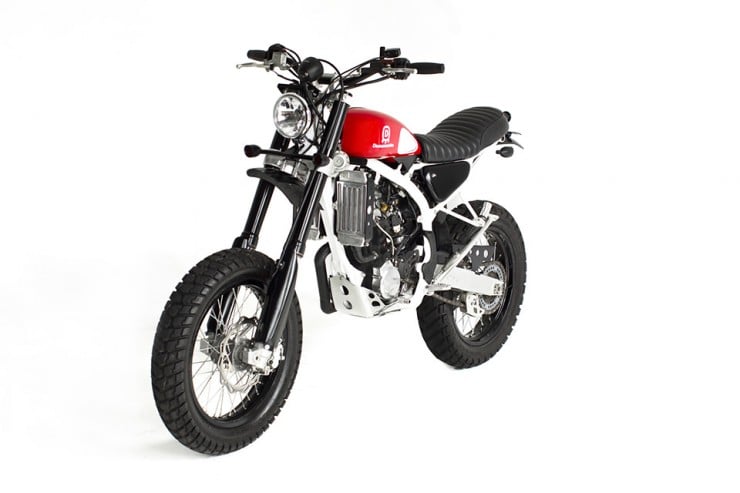 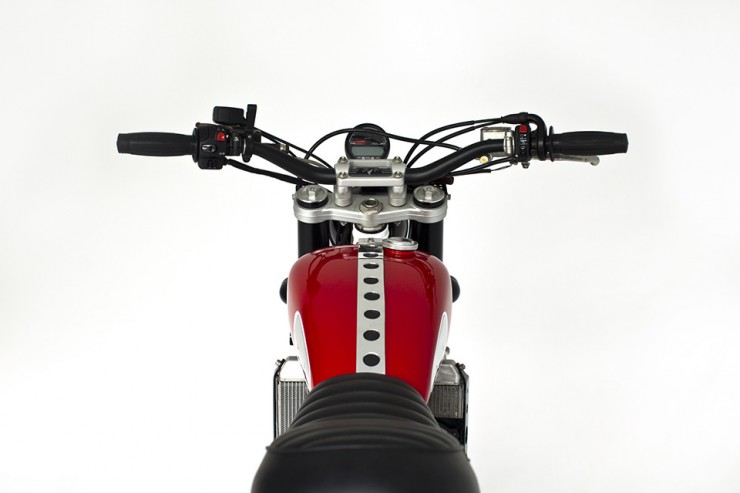 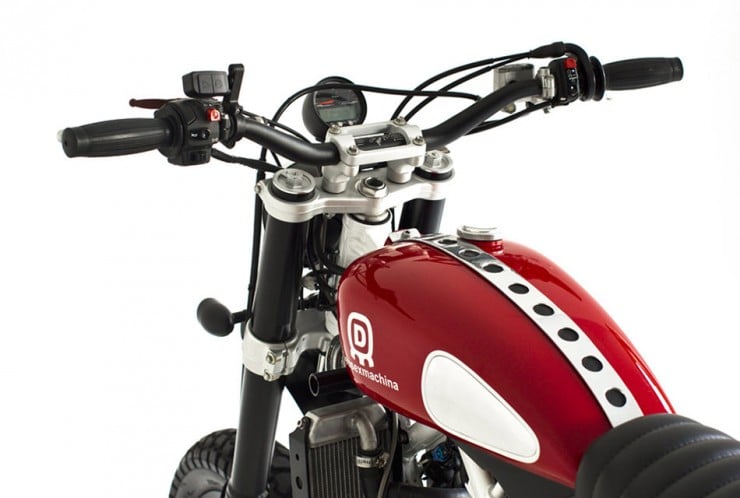 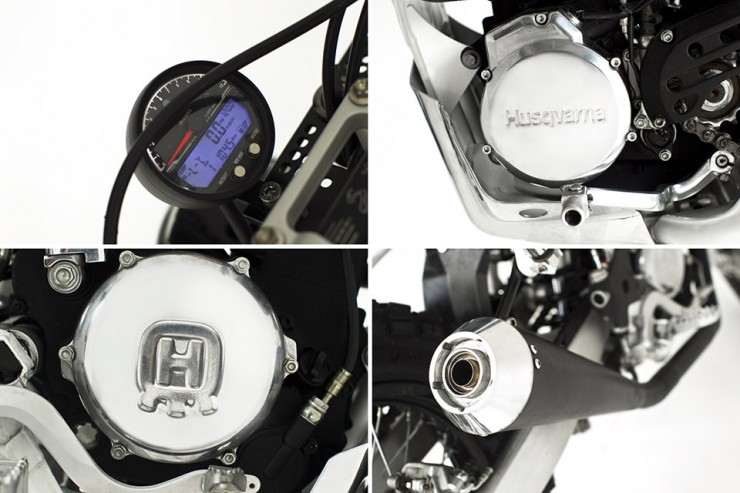 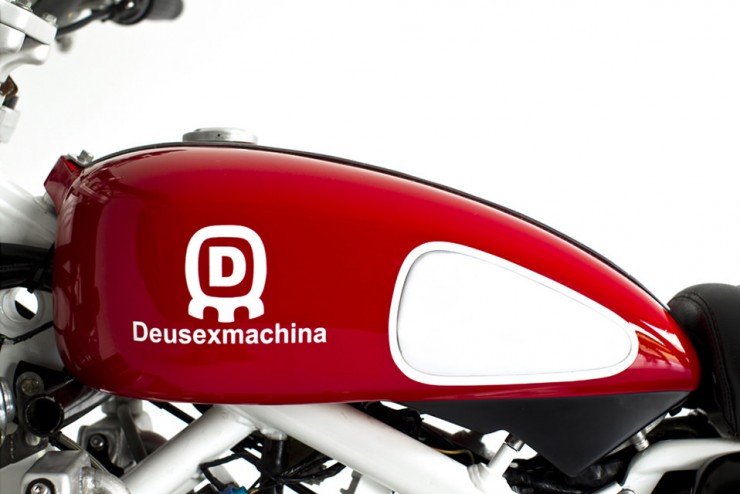 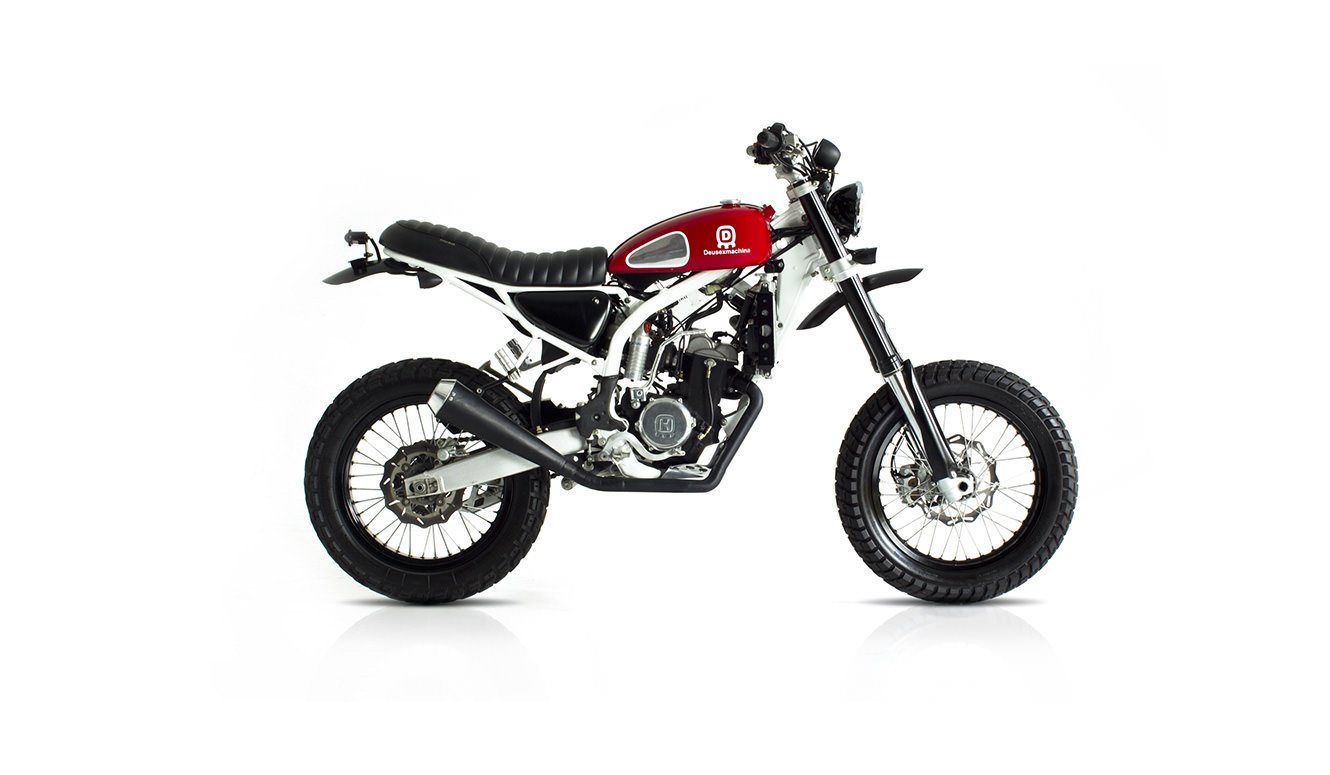