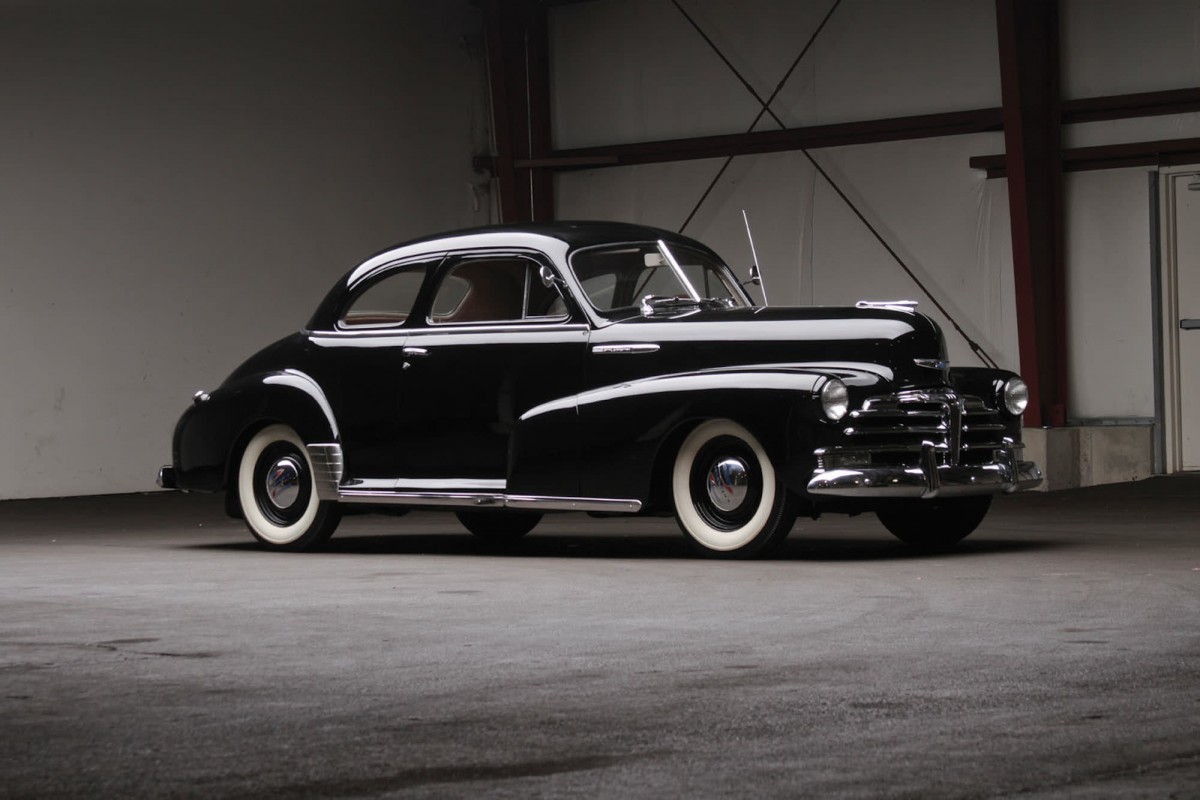 The Chevrolet Stylemaster Club Coupe is a model that was only produced for the last year of the Stylemaster’s production run – 1948. The Stylemaster had a relatively short existence, it was only made in 1946, 1947 and 1948 before being replaced by the 1500 GJ Series Chevrolet Special.

The Club Coupe is an icon of post-WWII automotive design, the shorter wheelbase and resulting lower weight give it slightly better performance that its 4-door brethren, which led to the car becoming a popular target for lead-sledders, hot-rodders and amateur racers.

The car you see here has had a full nut and bolt restoration and is now offered in better-than-new condition as part of The John Scotti Collection at the Auburn Spring Sale by Auctions America on May 8th to the 10th. The estimated sale price is between $15,000 and $22,000, making it a highly affordable classic car that’ll only appreciate with time. 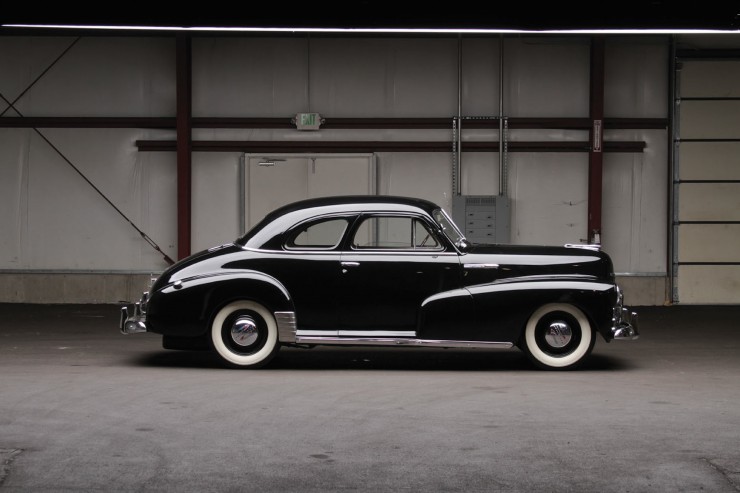 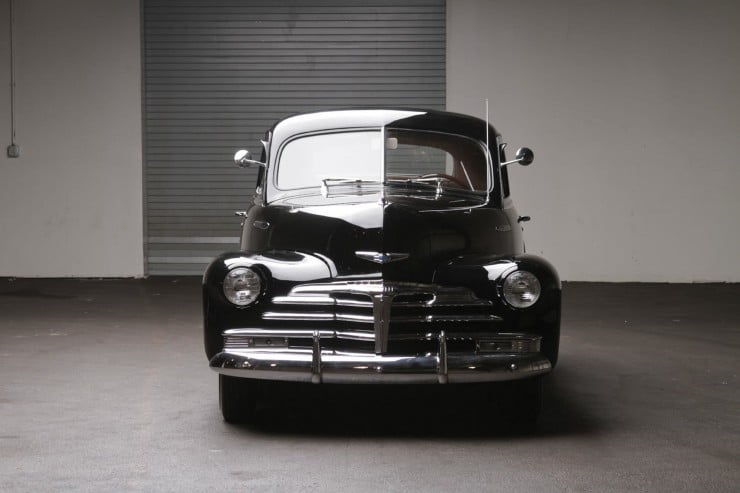 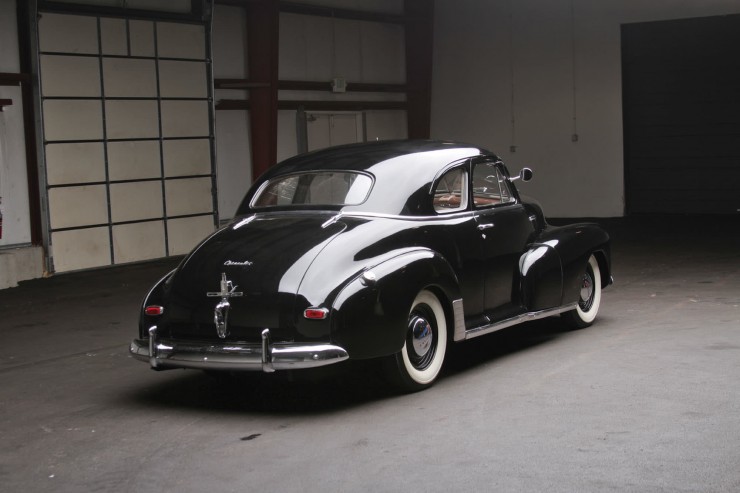 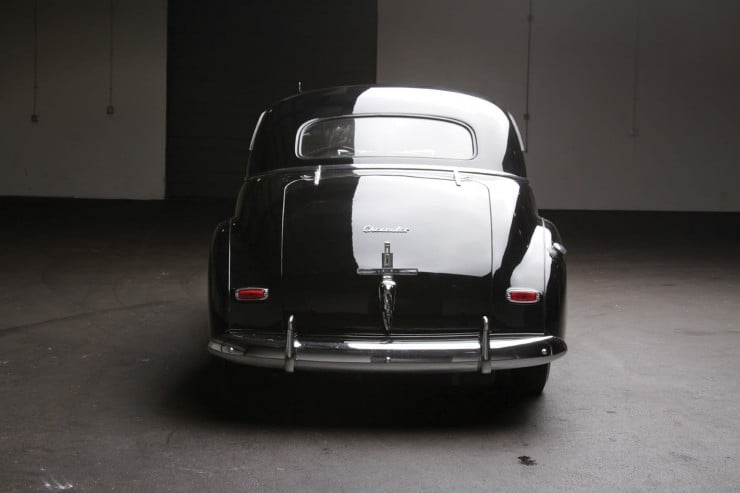 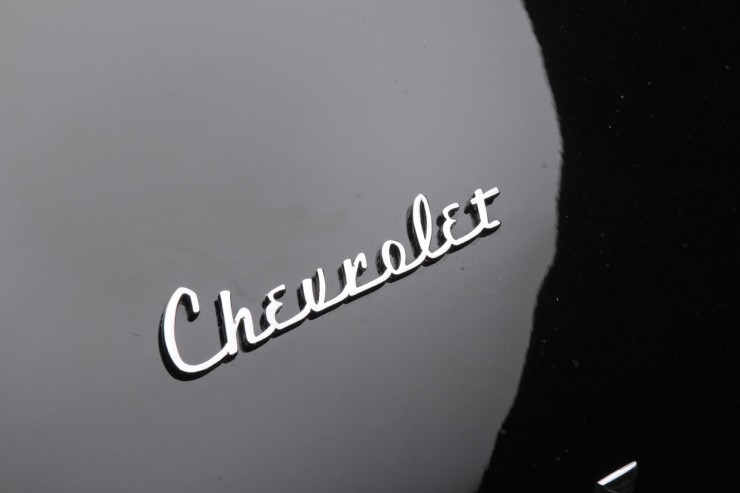 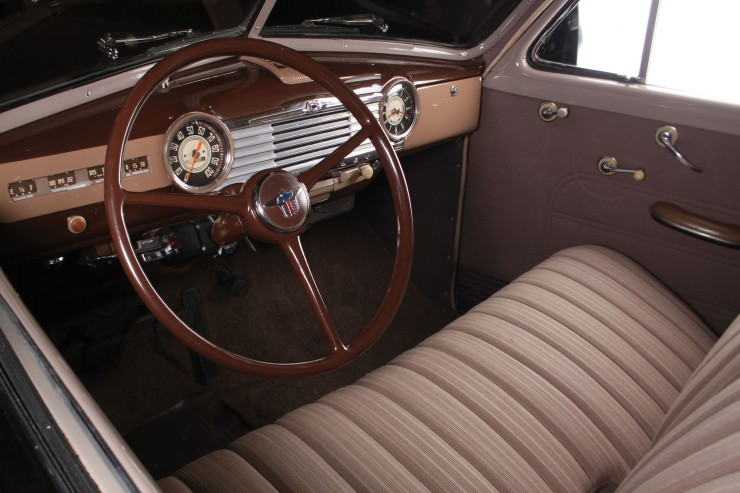 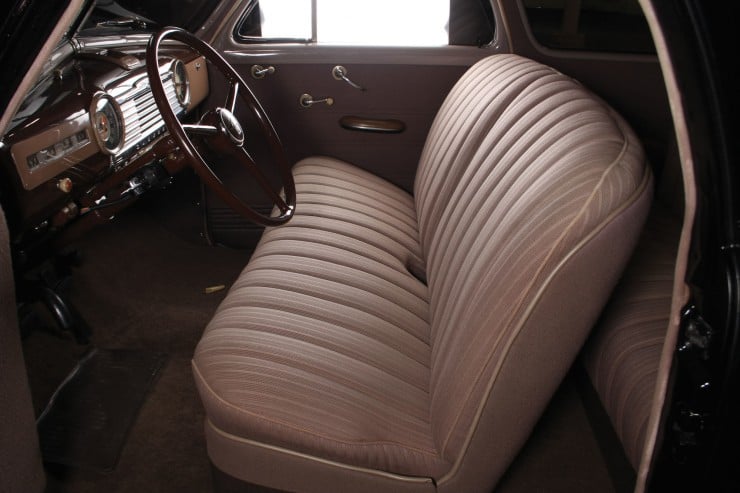 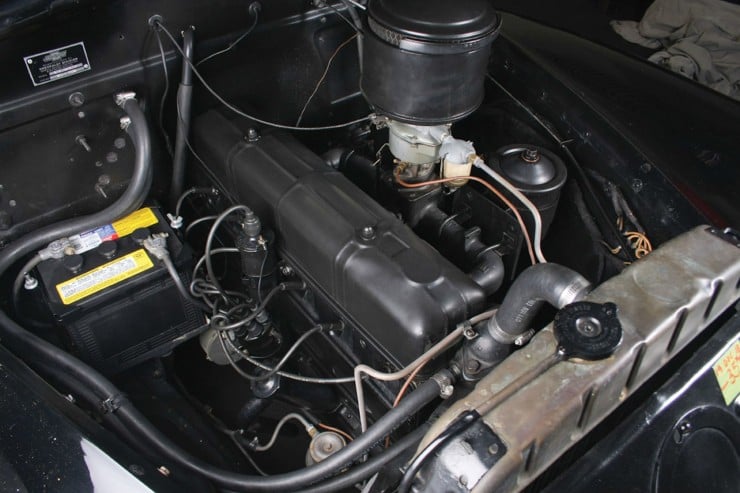 Published by Ben Branch - May 3rd 2014
Related Posts
Project Car: Ligier JS4 – A Microcar With Formula One (And Tractor) Heritage