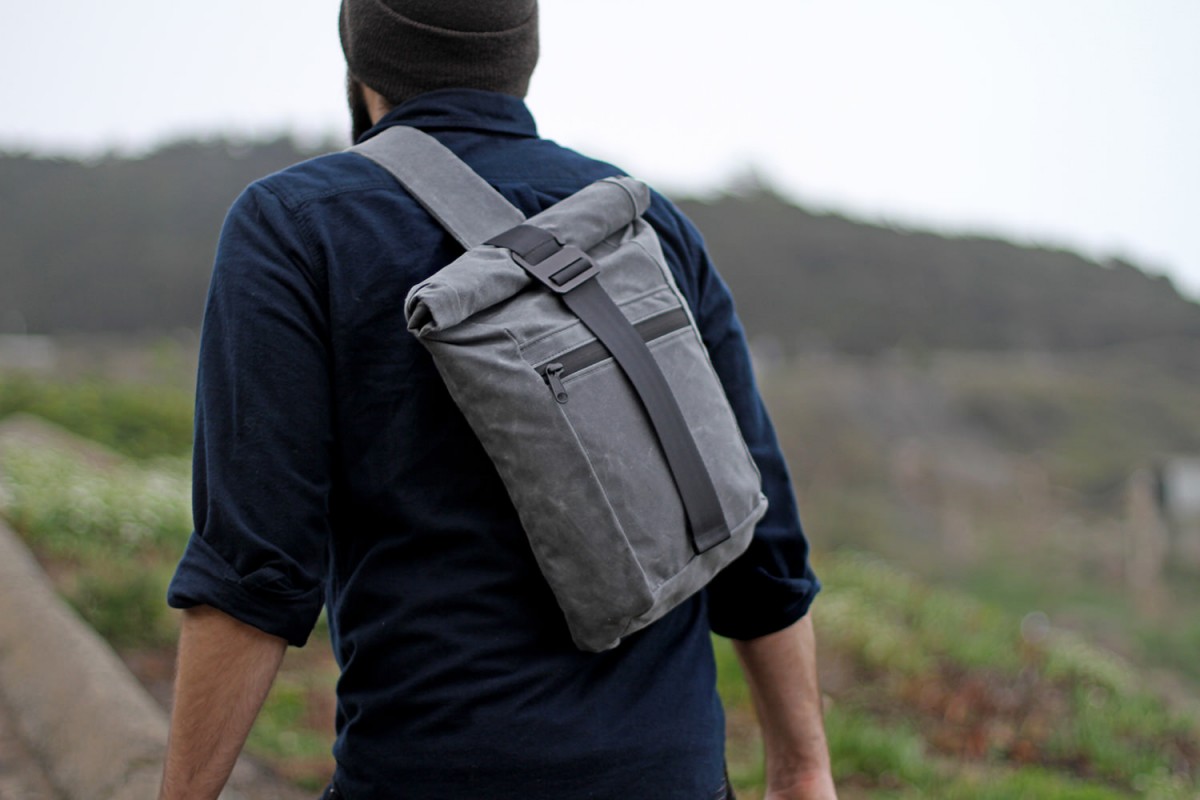 This is the new Redux Slingpack by Modern Industry, it’s a modern take on the classic backpack that’s been designed specifically for motorcyclists and cyclists who need to carry a laptop and some other supplies but don’t want to lug around a bulky rucksack.

Capable of carrying any laptop or tablet up to 15″ in a padded compartment, the Redux Slingpack should be suitable for most. It’s made from a water-resistant canvas and has a padded strap that can be ordered to fit either the right or left side, depending on your preferred orientation. 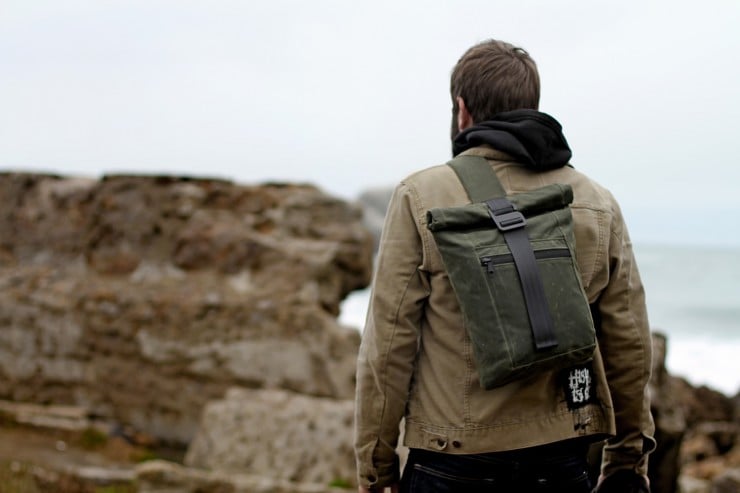 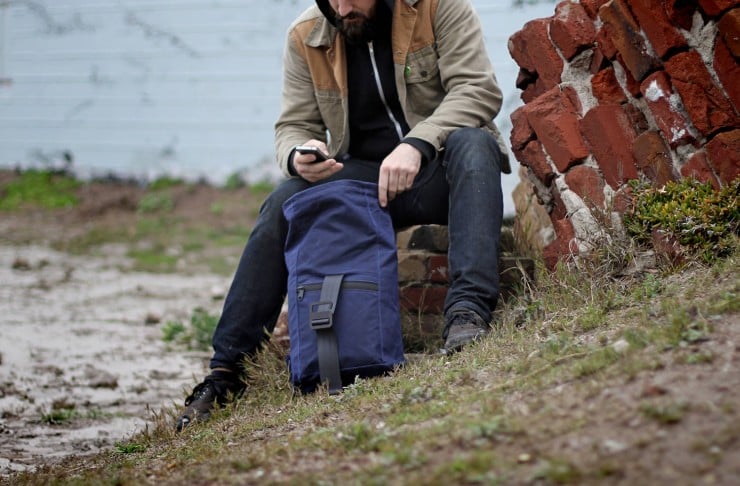 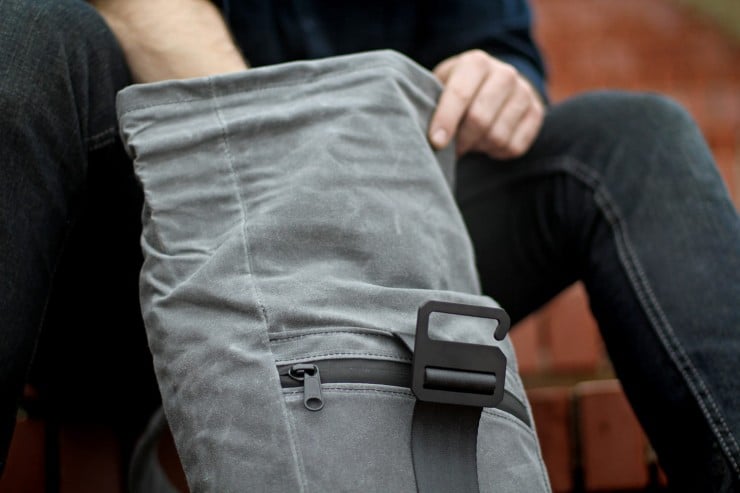 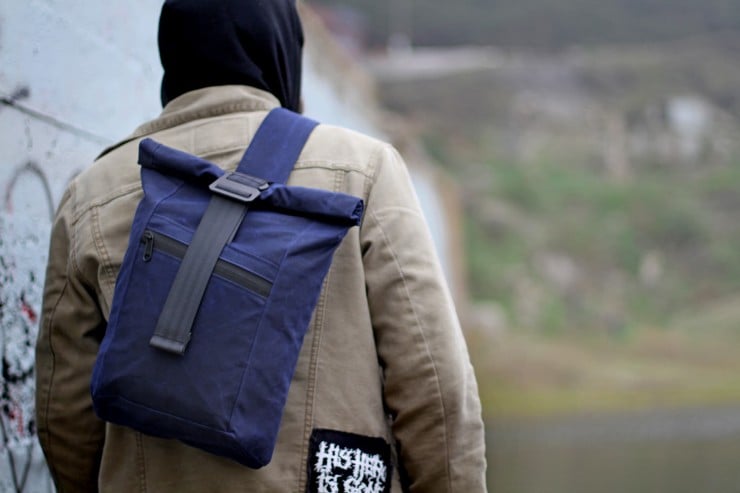 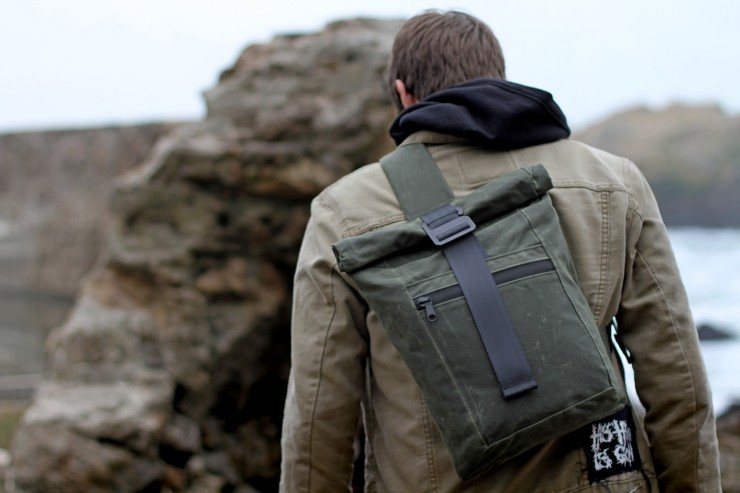 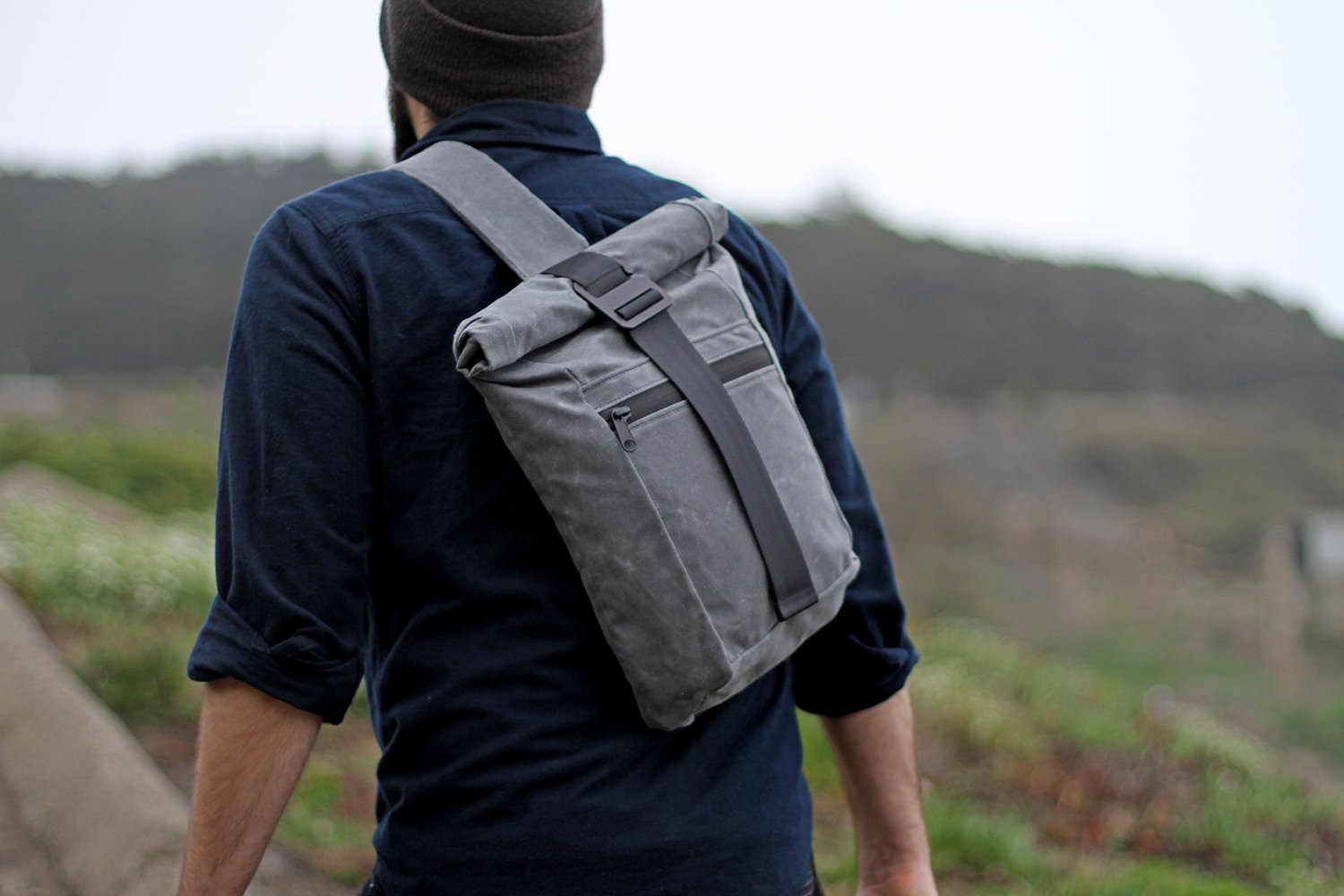