The Ryca CS-1 is a bolt-on cafe racer kit for the Suzuki Savage that’s been in steady production for just over 10 years, the bike has become something of a cult classic in the USA and Suzuki dealers are now getting onboard to produce them in-house, selling right off the showroom floor.

The CS-1 project started when Casey and Ryan, the founders of Ryca, realised that the Suzuki Savage cafe racer they were building was something that a huge number of people would be interested in building for themselves, if they could simplify the process and create an easy to assemble kit.

A few months later the Ryca CS-1 Cafe Racer rolled out of the garage with a fully catalogued build process and blueprints for the slew of bespoke parts required to build it. A website was created and before you know it, orders began to roll in. Skip forward a few years and there have been hundreds of Ryca kits sent to all four corners of the globe, Casey and Ryan have been featured on Jay Leno’s Garage (video available above) where an initially skeptical Leno was converted to an enthusiastic brand ambassador by the end of the clip.

With pricing starting at $2,795 for the Cafe Racer Kit and decent, secondhand Suzuki Savages selling for somewhere in the region of a few hundred to just over $1,000 – the Ryca CS-1 is a highly affordable motorcycle for those who aren’t shy of pulling out the tool kit and getting their hands dirty.

With the stock 650cc single-cylinder engine producing approximately 35 to 40hp at the rear wheel the Ryca CS-1 is a bike that will more than happily keep pace with modern traffic, and with a wet weight of well under 400lbs it’s a nimble, great handling bike well suited to urban environments. 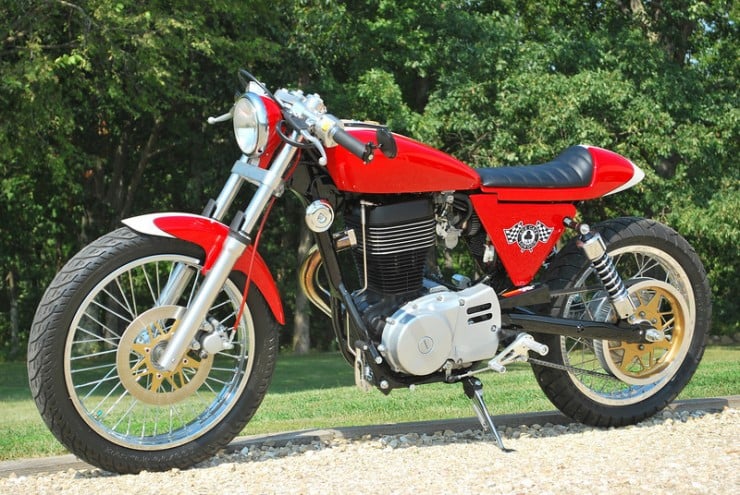 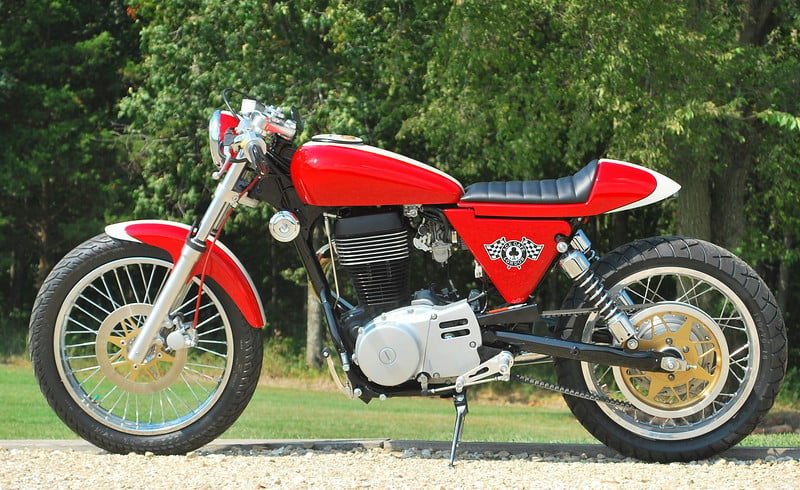 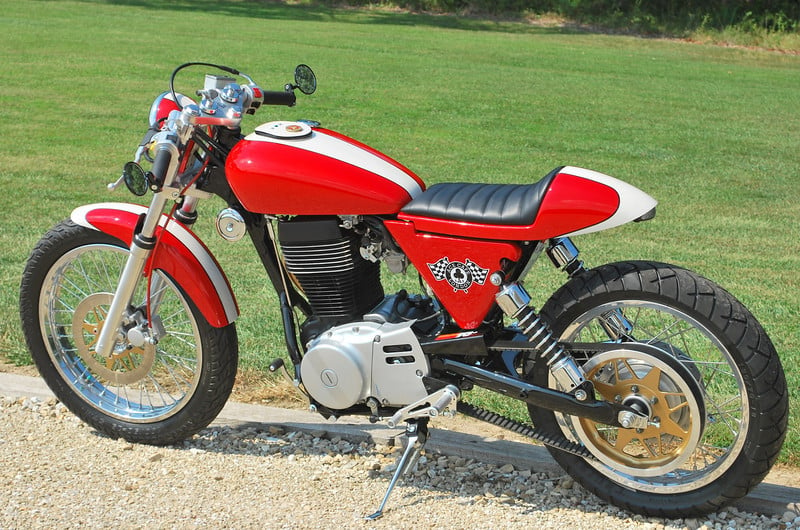 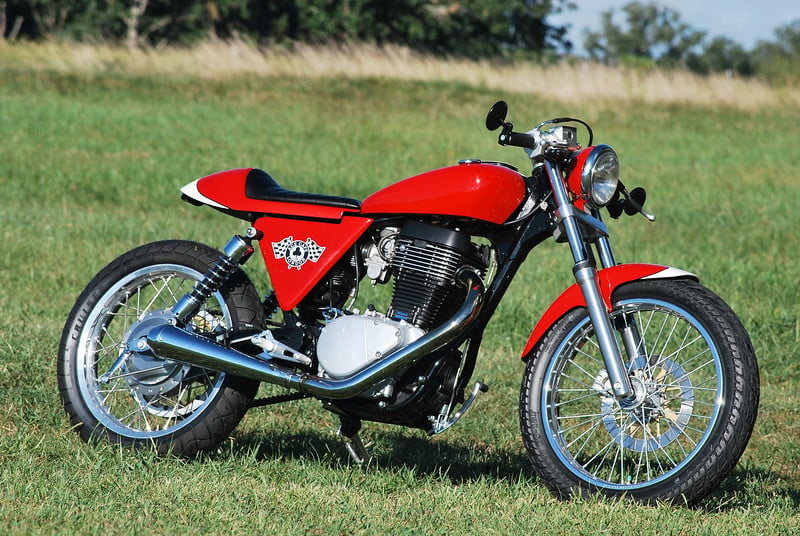 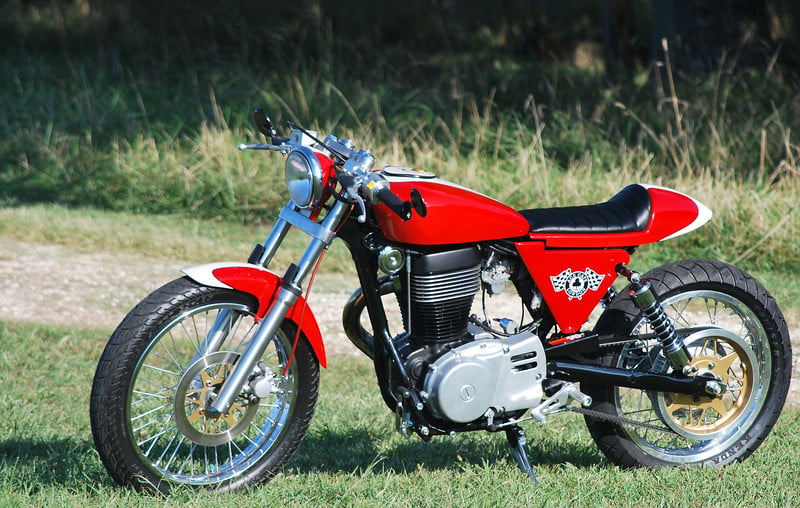 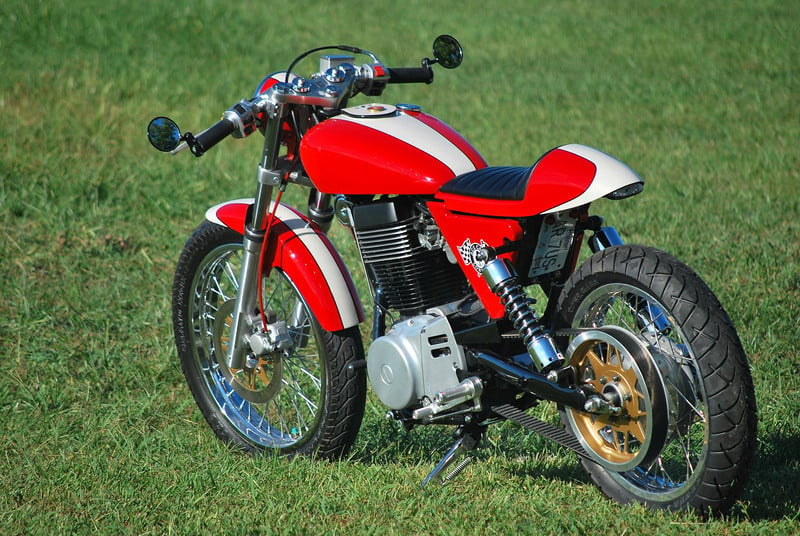 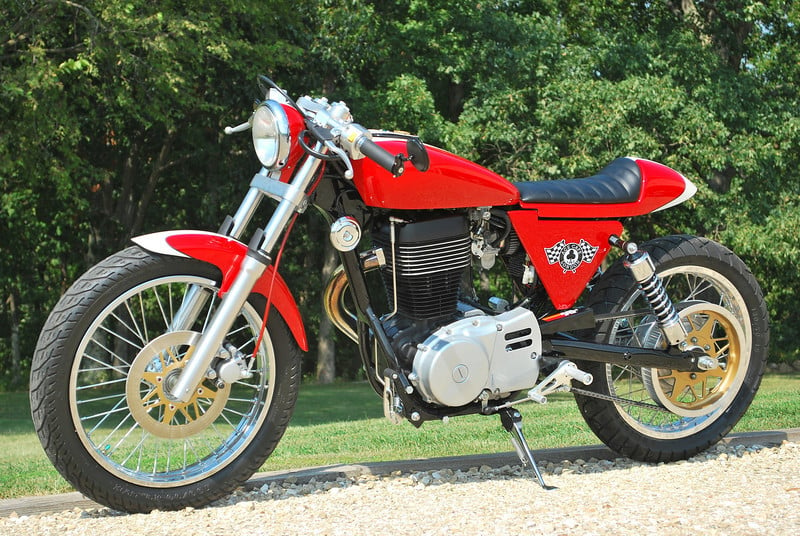