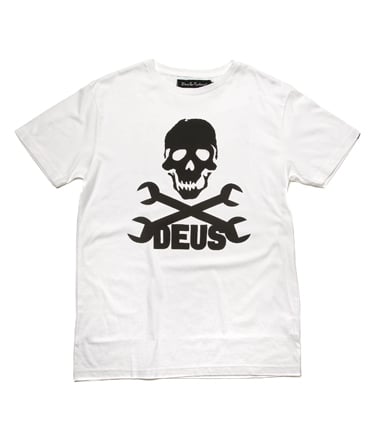 Deus Ex Machina turn out some of the coolest motorcycles on Earth, no one’s going to argue that, they also have a clothing label and for anyone with an eye for design, the clothing label is a winner. The above tee is one of my personal favourites and at $49 it’s affordable to many in a way that a custom bike might not be, it’s available in 5 sizes and two colours (white or grey). 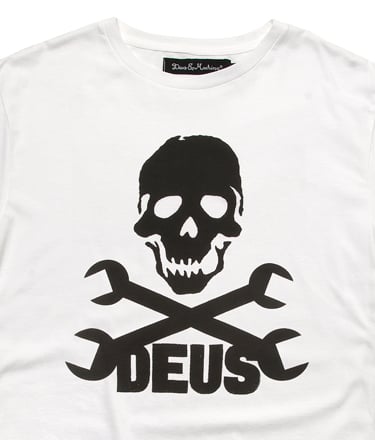 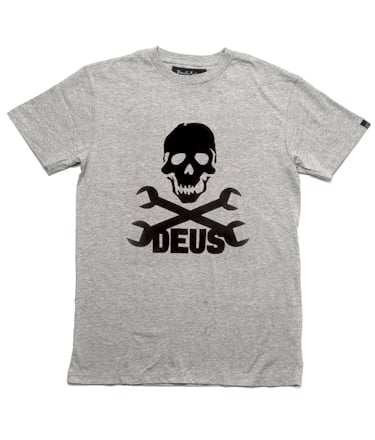