Das Kleine Wunder or “the little wonder” was the name of the first two-stroke engine used in a DKW motorcycle, by the late 1920s and early 1930s DKW was the largest motorcycle manufacturer in the world and in 1932, DKW merged with Wanderer, Audi and Horch to form the infamous Auto Union.

This footage is a promotional reel from the DKW factory in Germany, it shows the motorcycle production line process from start to finish and though it doesn’t have narration, the faint hiss and whirr of the film projector says it all. 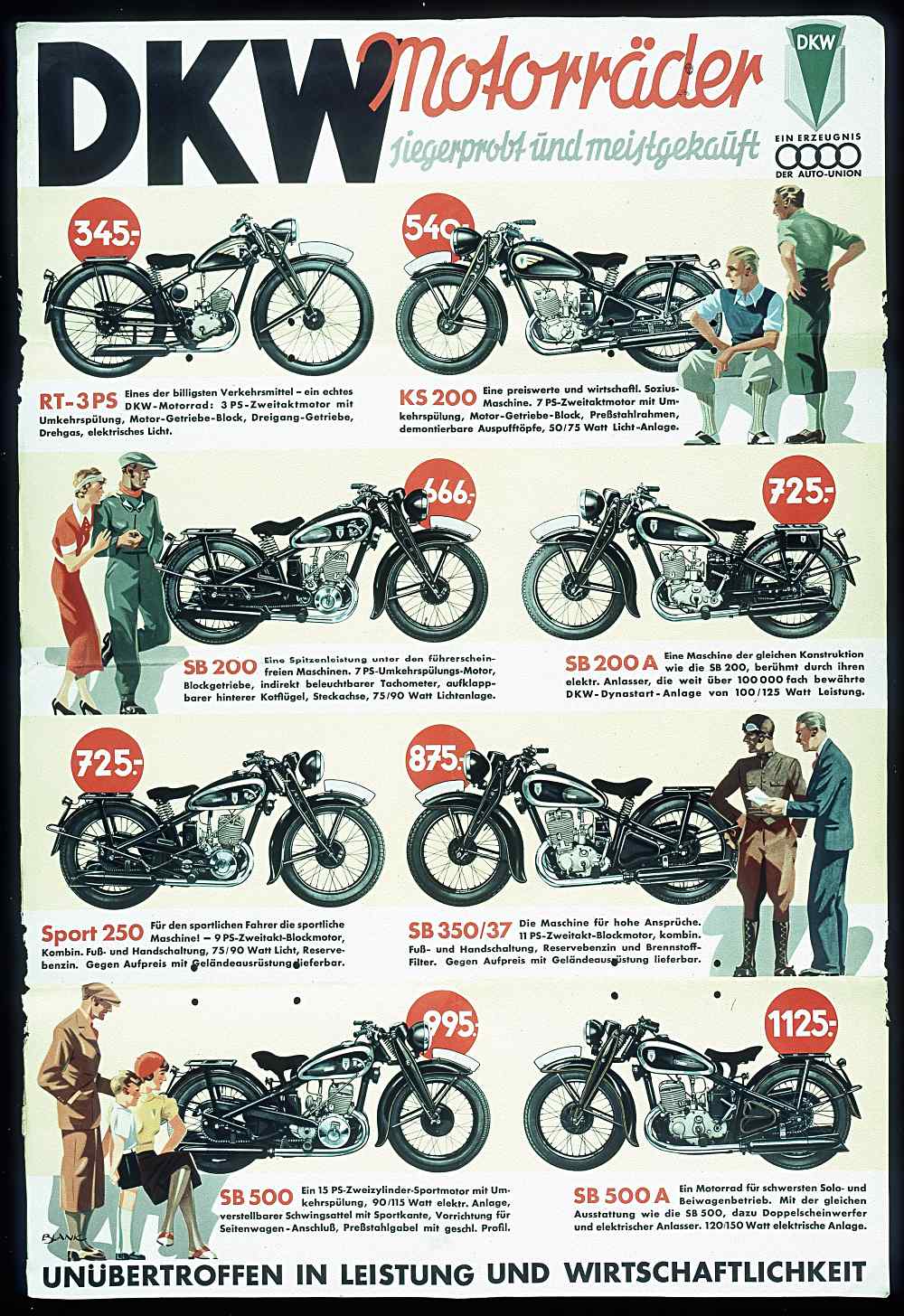 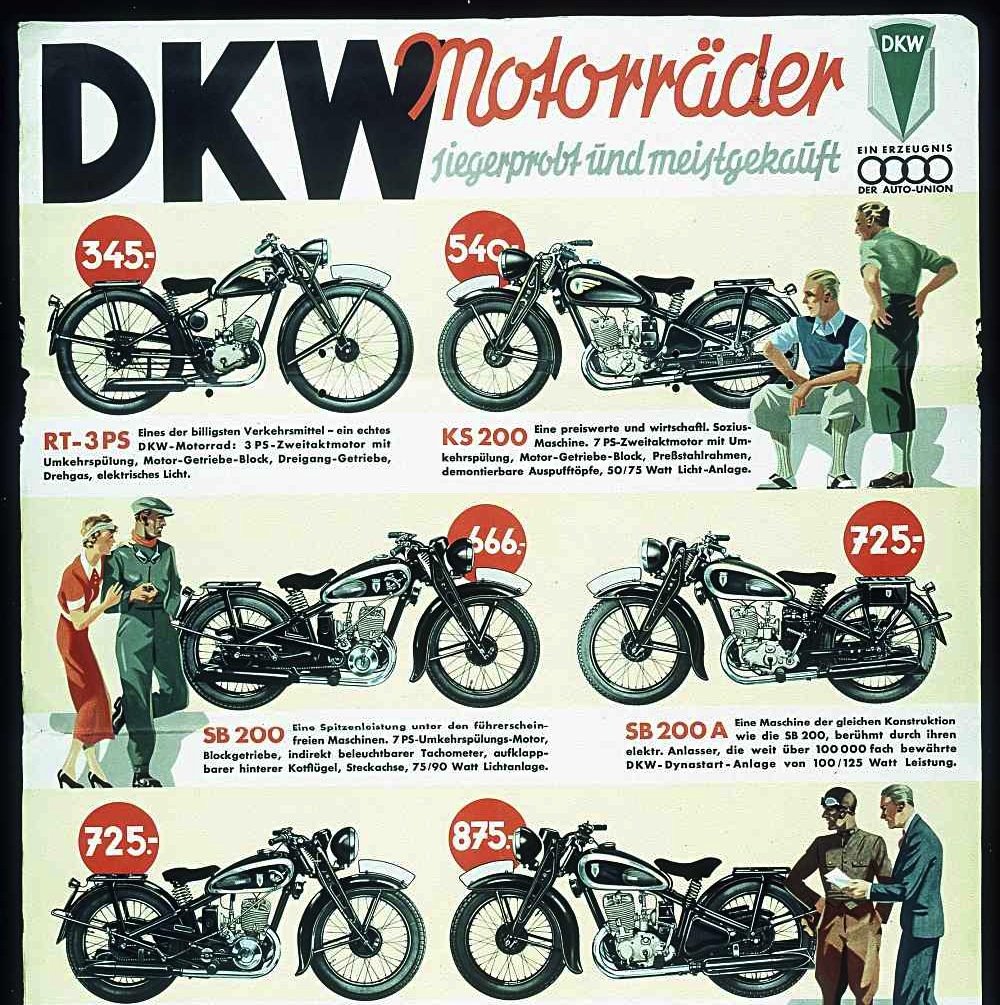