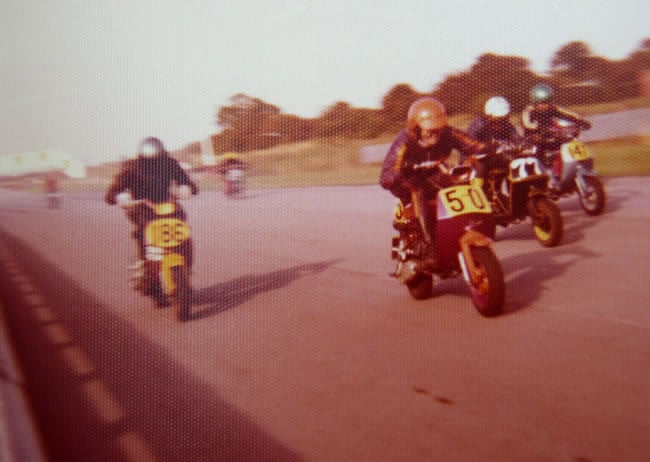 I never knew that people raced scooters at the Isle of Man. Until last week when I discovered this footage and became an immediately happier person. I like scooters. I know that this makes me less of a man in the eyes of hard-core motorcycle dudes but I don’t care. There’s a lot to be said for a 50cc smoke-spewing two-stroke, with tires the size of doughnuts and a headlight that gets brighter or dimmer based on how much throttle you pull.

The video was shot on an 8mm Super-8 camera and is 41 years old so it’s a little shaky in parts and a little dark in others, stick with it though, it’s an fantastic glimpse back to a simpler, cooler time.

Published by Ben Branch - May 18th 2011
Related Posts
A Rare Sinclair C5: Still In The Factory Box After 37 Years