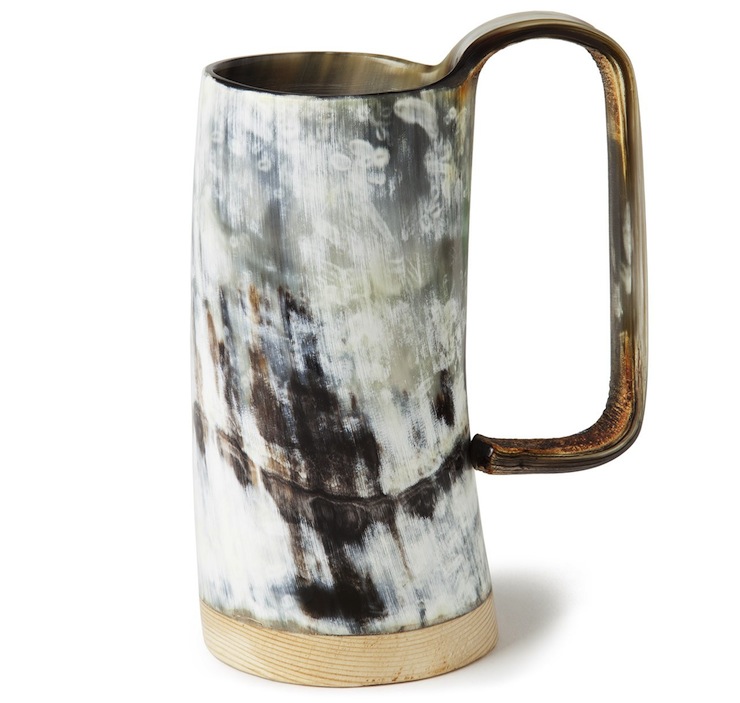 The recent renaissance of beer has been a wonderful thing to watch, it wasn’t that long ago that your only real choice when it came to beer was a limited and disappointing half dozen mass-produced amber fluids that in all reality, weren’t that different from one another.

Skipping forward to the modern day, craft breweries are taking hold around the world from Australia, to England, to the US and beyond. The only real question now is what you’re going to drink out of. The creative team at Sir Jacks have created what they think is the perfect solution, it’s made from natural horn (ethically sourced) and each one is handmade in England.

If you’ve been looking for a beer mug that’d be favoured by vikings, your search is over. 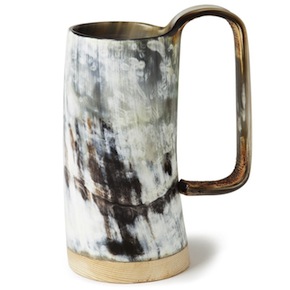