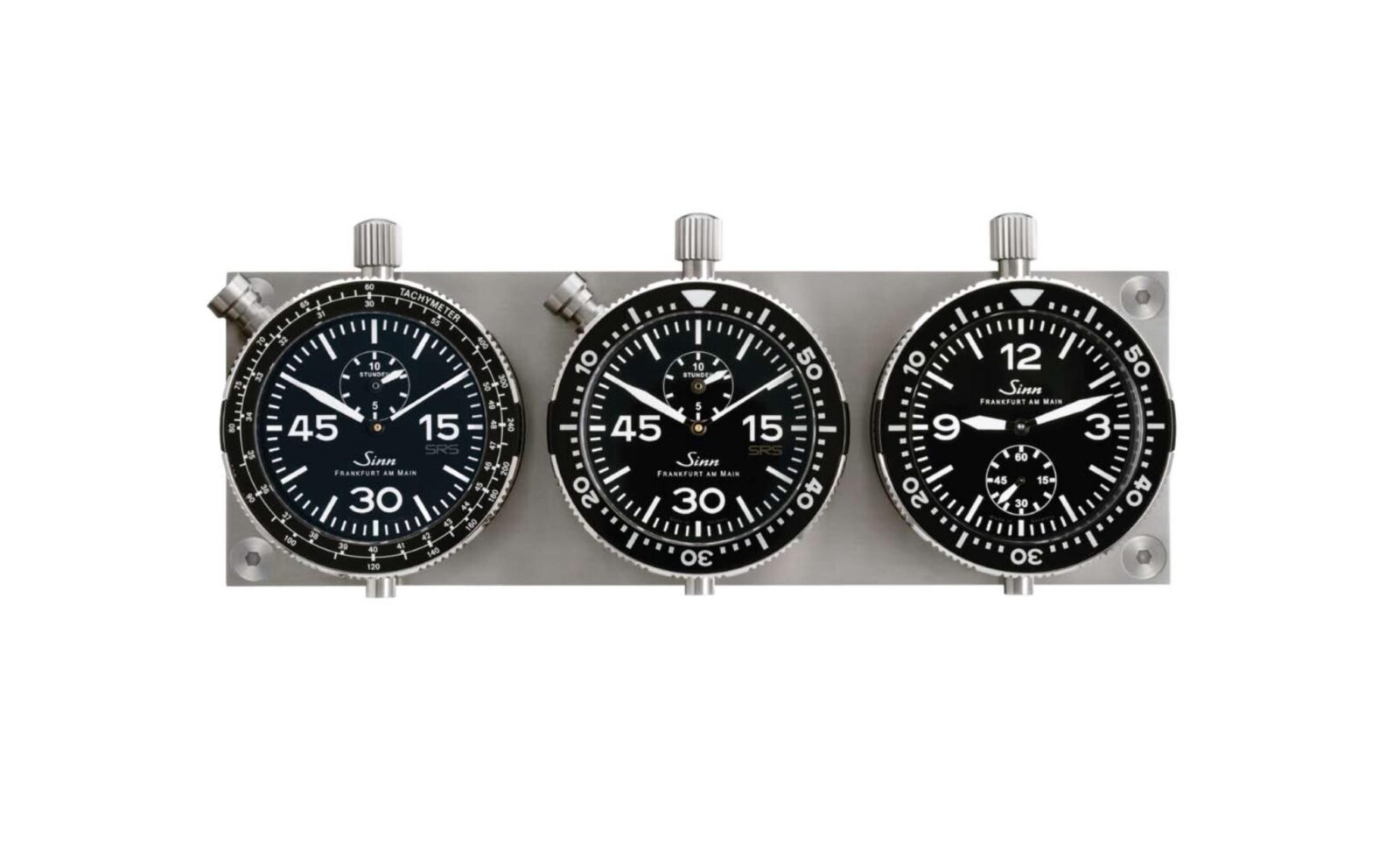 Sinn Spezialuhren is a watchmaker that most people have never heard of, it’s a German company that was founded by pilot Helmut Sinn in 1961 to make chronographs and instruments for pilots and aircraft. Although the Swiss might be more famous for their chronographs, the Germans have a long history of producing world class watches and timepieces, although they do tend to be a little less flashy than their Swiss counterparts.

This set of either 2 or 3 Sinn Dashboard Chronographs is designed for those who compete in cross country rally events, timing of individual stages is utterly essential for the sport and success or failure can come down to hundredths or even thousandths of a second. Racers can choose either a twin or a triple mount and then pick the chronographs they want at hand, the backing plate can be mounted to the top or front of the dashboard so that it can be operated by the driver or co-driver. 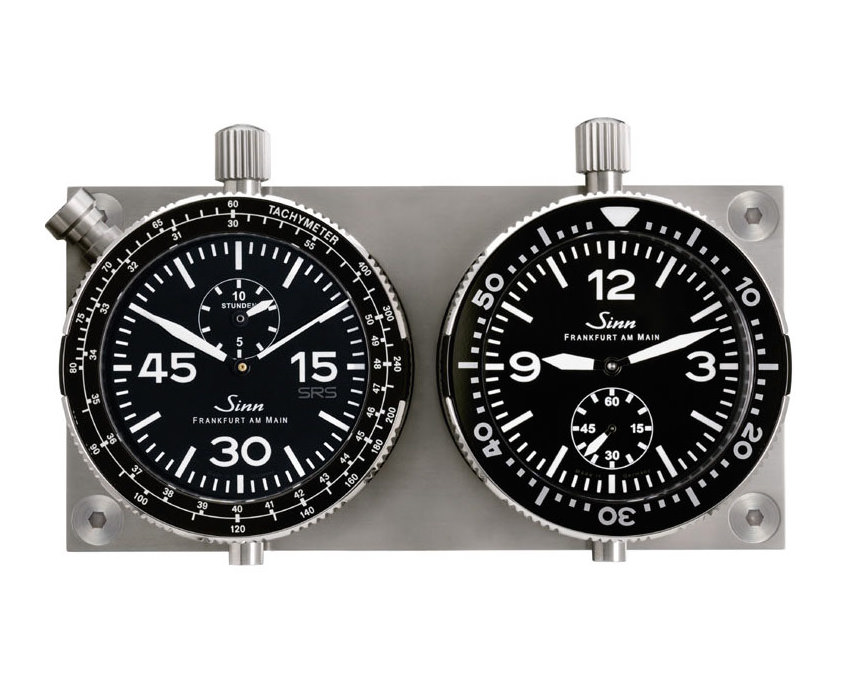 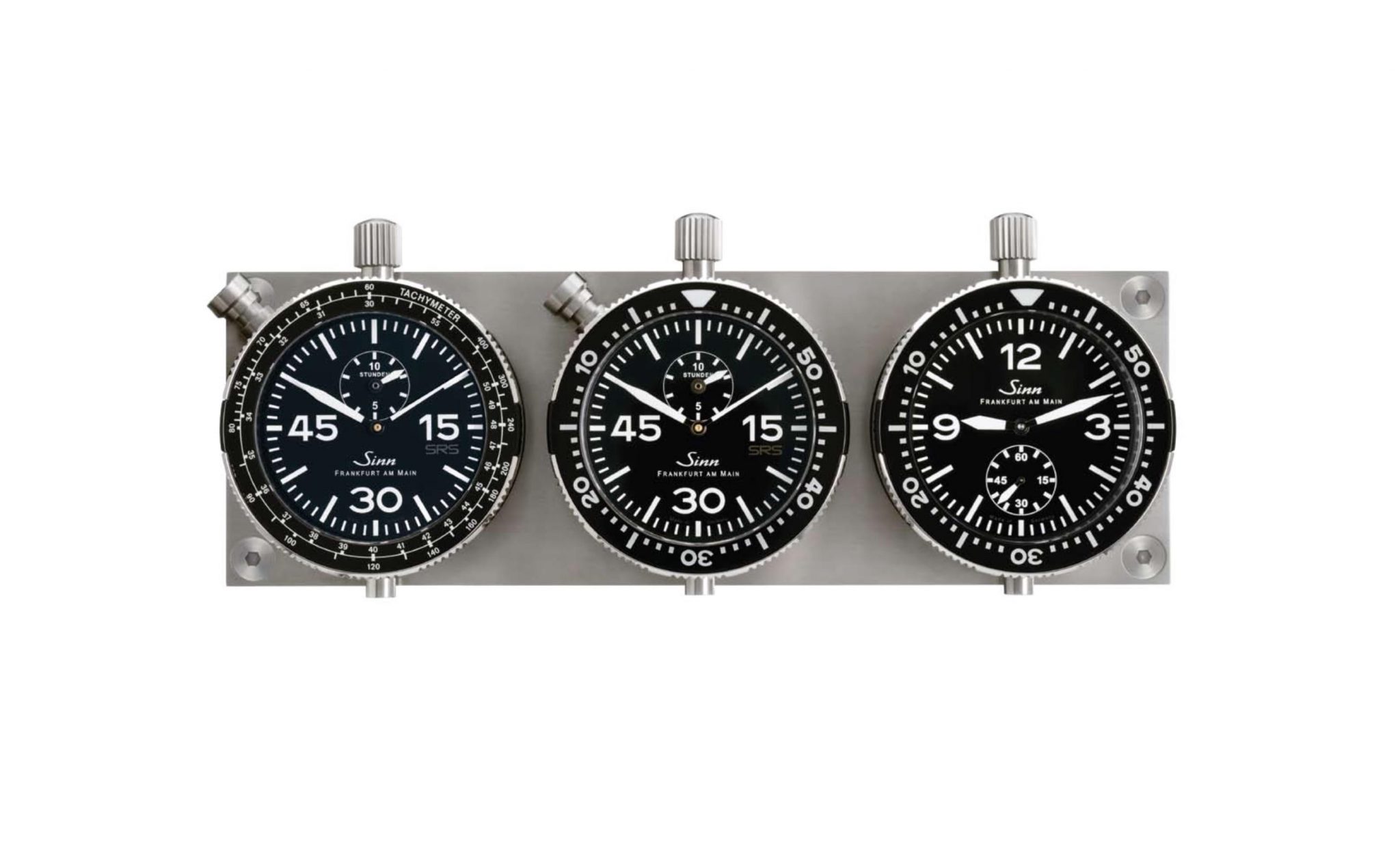