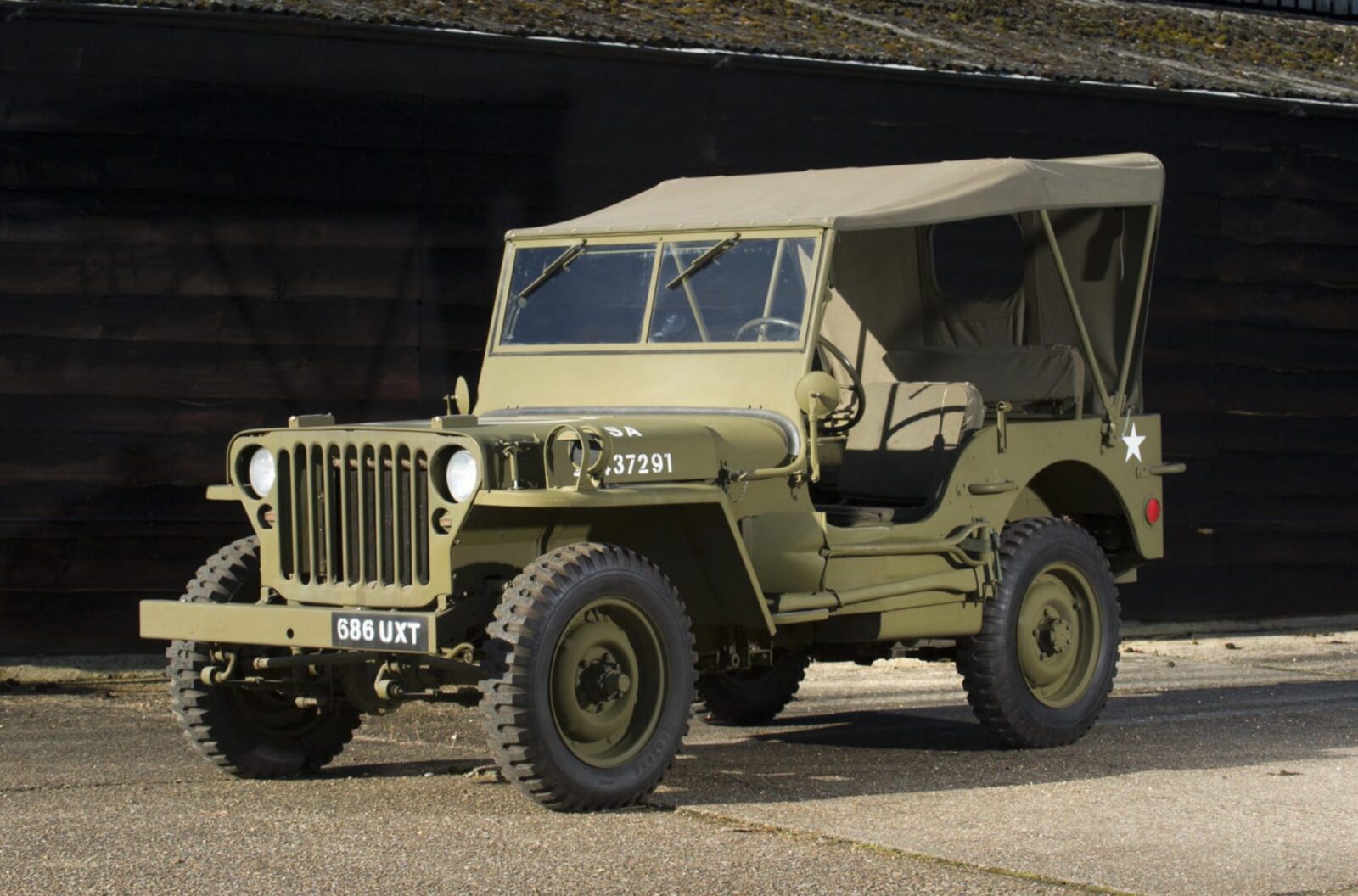 The story behind the creation of the Jeep is a fascinating one, in fact it’d make an excellent film if we could somehow convince the movie studios to lay off all this vampire nonsense. As the Second World War descended over Europe, the USA began to ramp up its own military capabilities, by 1940 the government had approached 135 American automotive companies and requested prototypes for a new 1/4 ton 4×4 that could be used for reconaissance, towing and also be capable of being equipped with light weaponry.

Astonishingly, the government had requested detailed vehicle plans within 11 days, followed by a working prototype in 49 days and 70 test vehicles within 75 days. It was a borderline impossible feat and only 3 bids were received, from Ford and Willys-Overland and American Bantam. Despite the fact that American Bantam was by far the smallest of the three, they successfully produced the best design and the Army took the somewhat controversial step of sharing the blueprints with both Willys and Ford.

By the time the final Jeep prototypes were delivered it was clear that Willys had the best overall design, thanks in no small part to their superior 4-cylinder engine – dubbed the “Go Devil”.

The contract was awarded to Willys and production began almost immediately on the 31st of March, 1941. By the time of the attack on Pearl Harbor 2,605 Jeeps had been delivered, in the wake of the attack the Army contracted Ford to produce Jeeps in parallel with Willys so that production could be ramped up to almost unprecedented levels.

As the war raged on, the Willys Jeep became one of the most sought after vehicles in both Europe and the Pacific, production numbers reached well over 600,000 units and both the Germans and Japanese had begun the task of reverse-engineering their own versions of the lightweight 4×4.

Due to the huge volume of Jeeps produced during WWII it’s still possible to buy them for very reasonable sums of money, communities exist all over the world dedicated to keeping them running and it’s possible to buy recently restored examples like the one you see here for between £12,000 and £15,000. If you’ve been meaning to get into green laning and you have a soft spot for original WWII vehicles you can click here to visit the listing for this Jeep on Bonhams. It’s due to be auctioned on the 21st of March 2015 at the Goodwood 73rd Member’s Meeting. 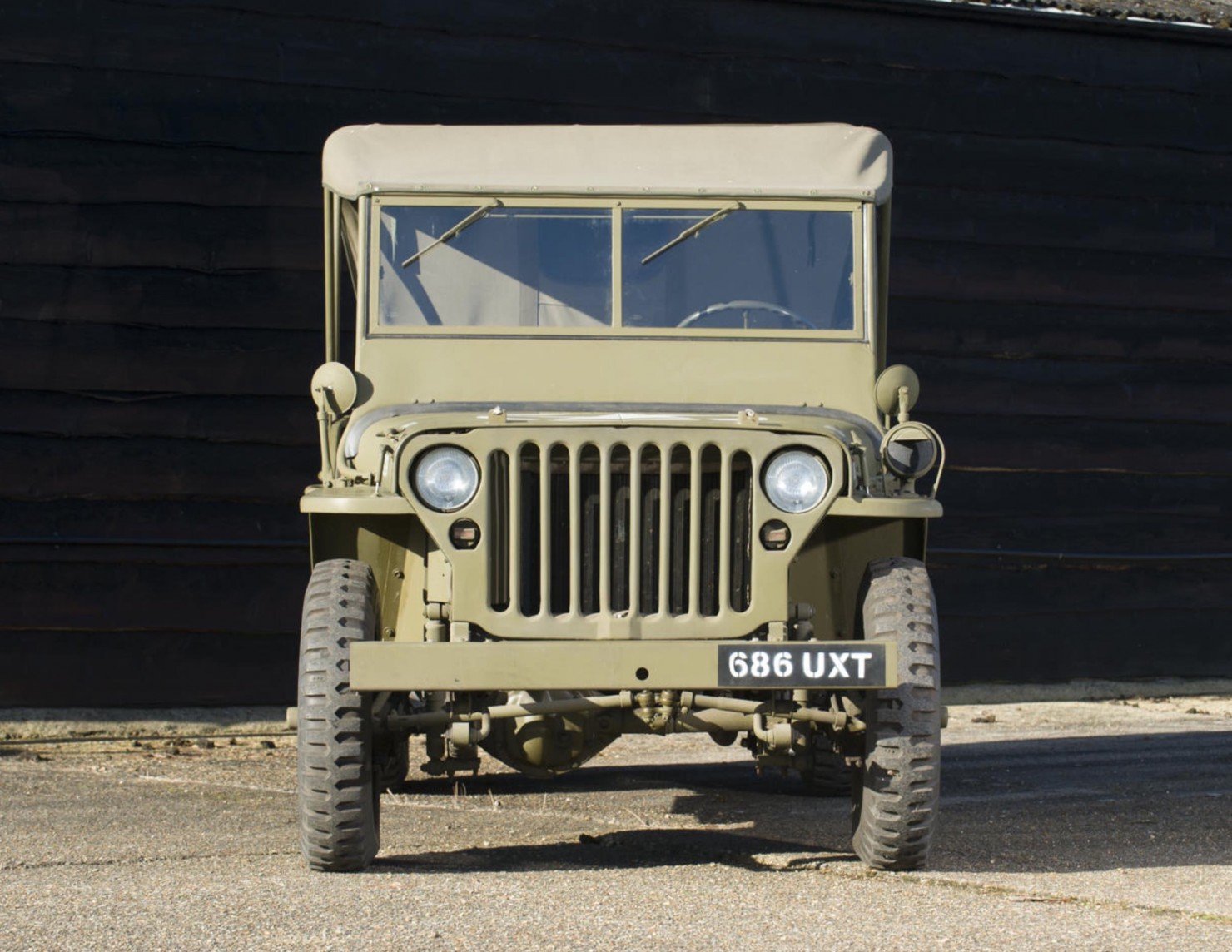 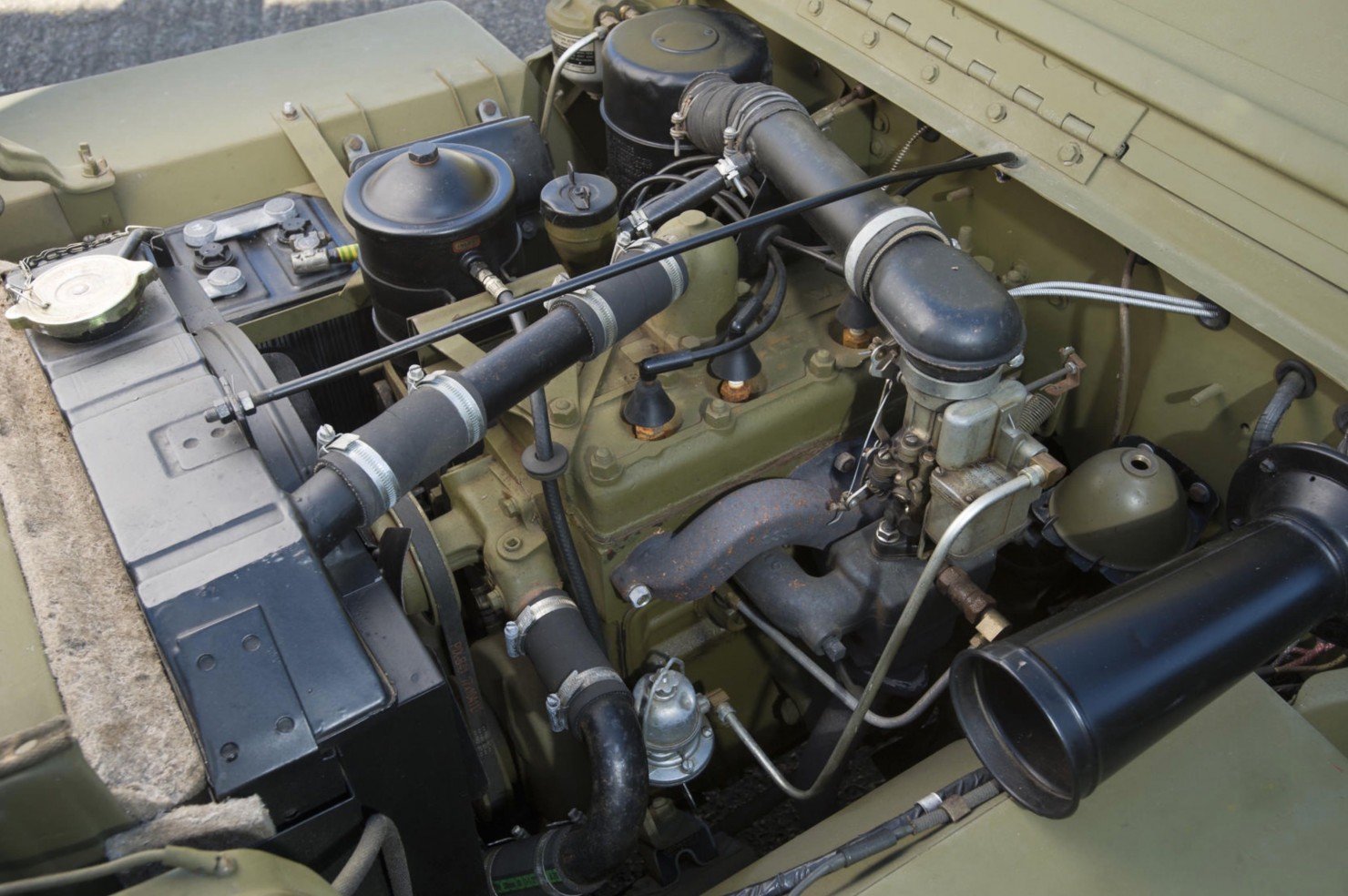 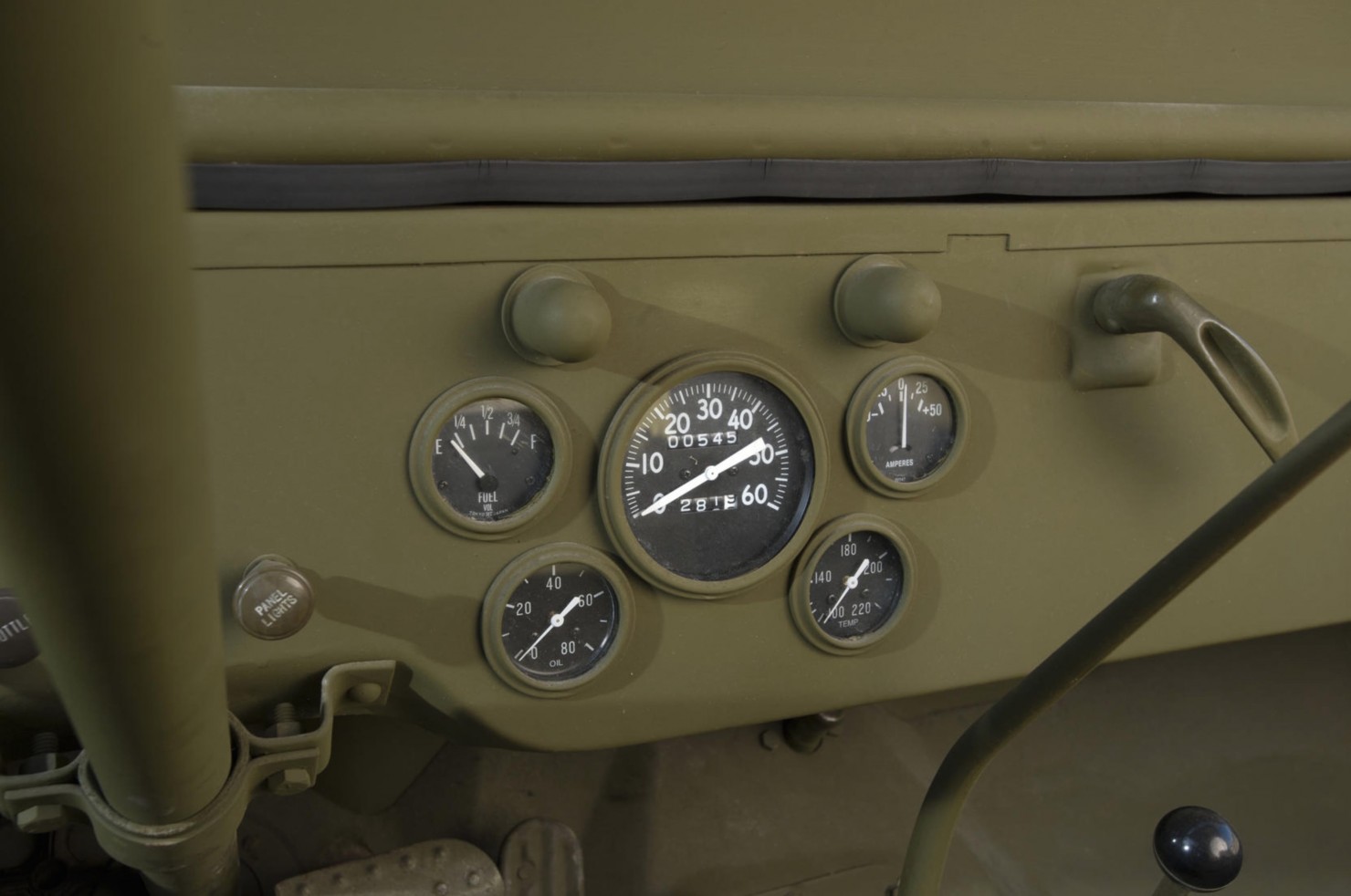 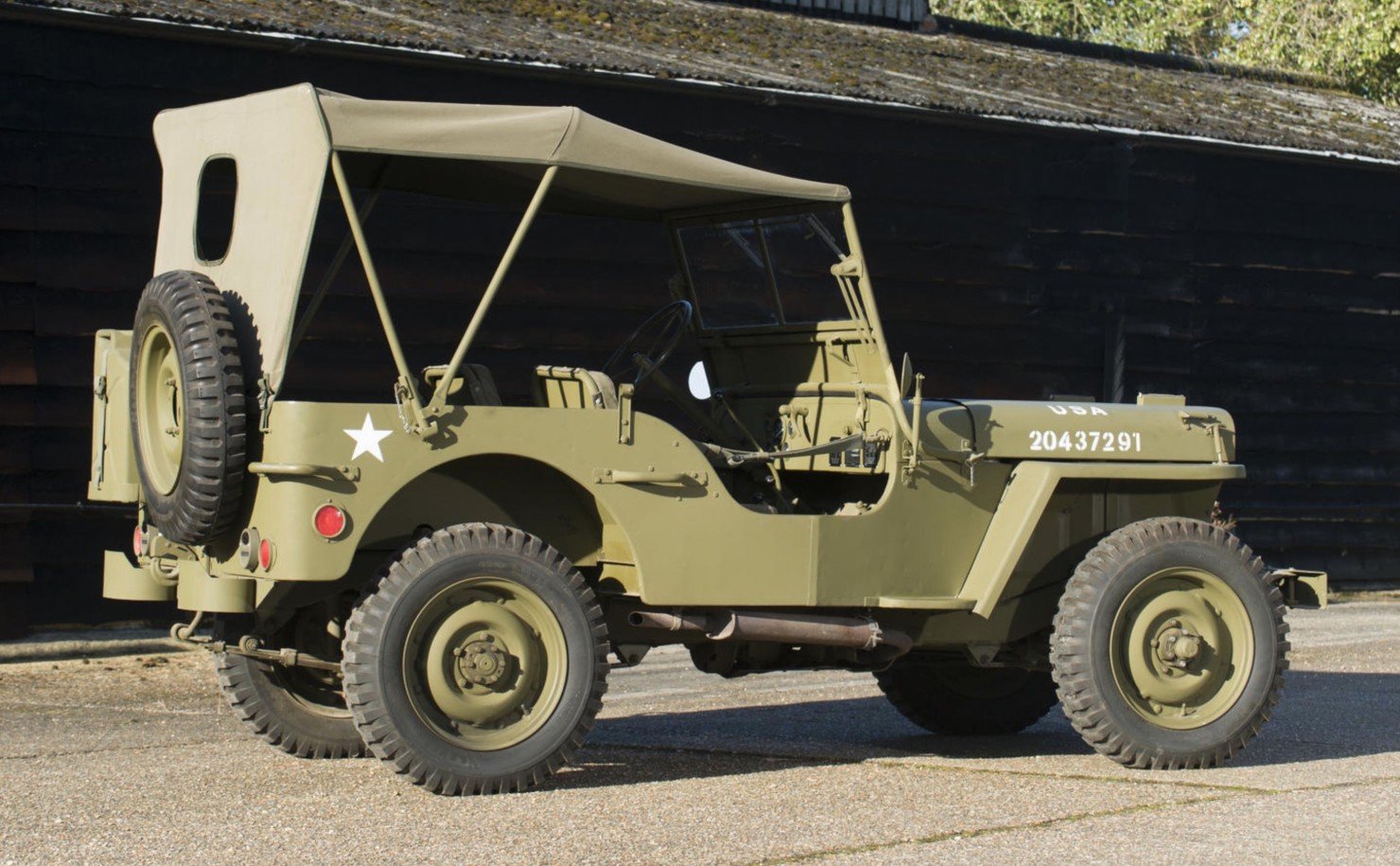 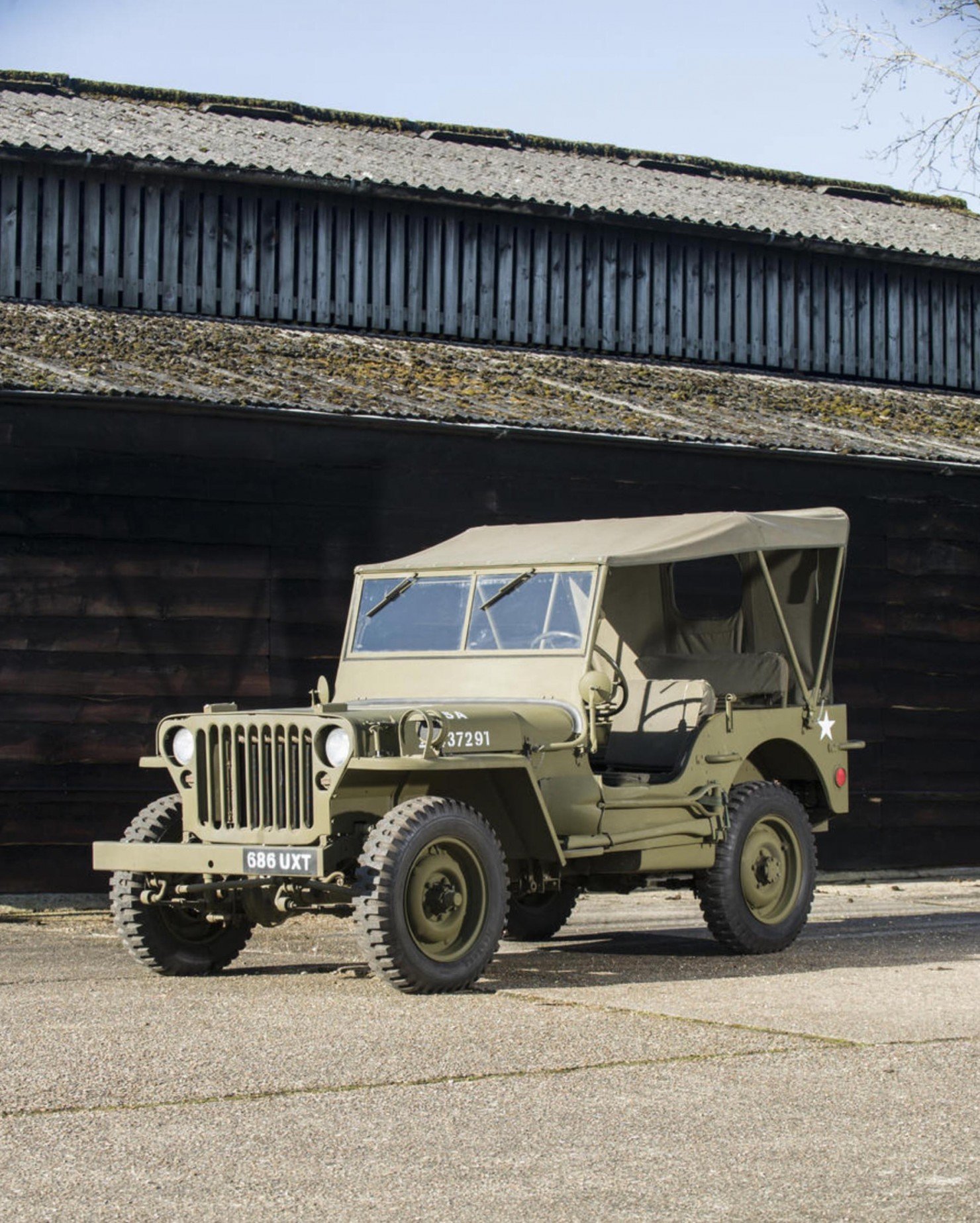 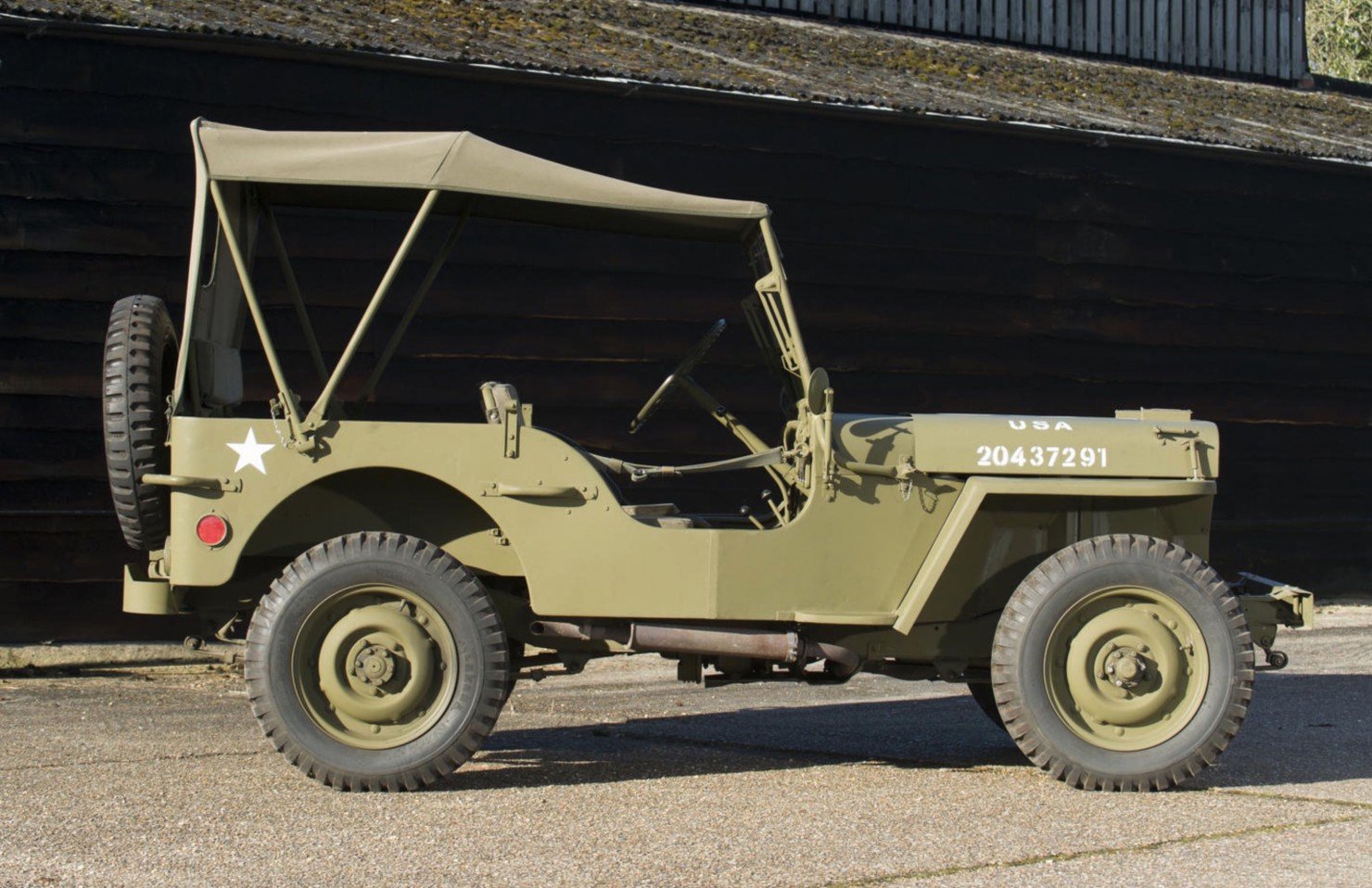 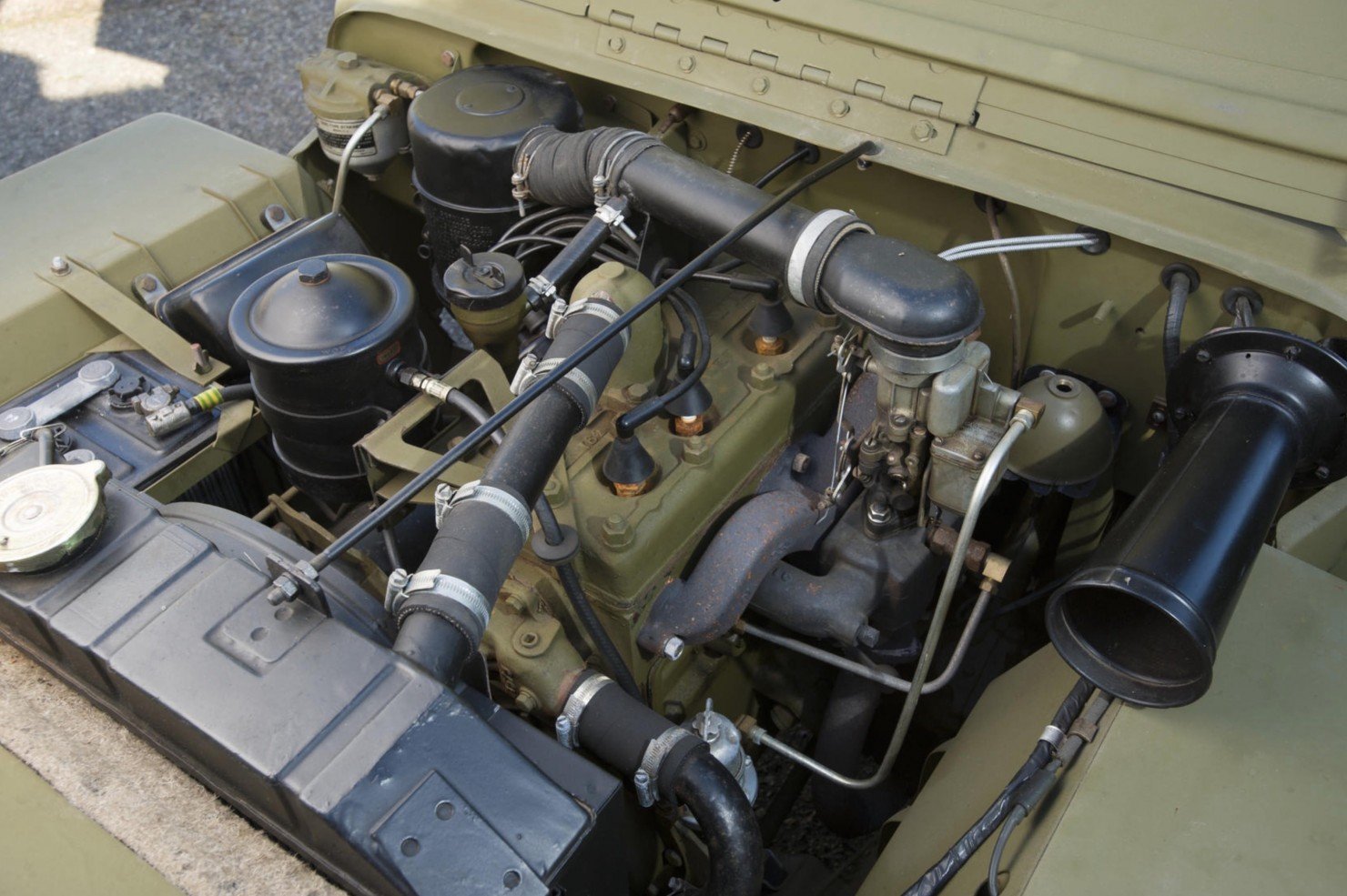 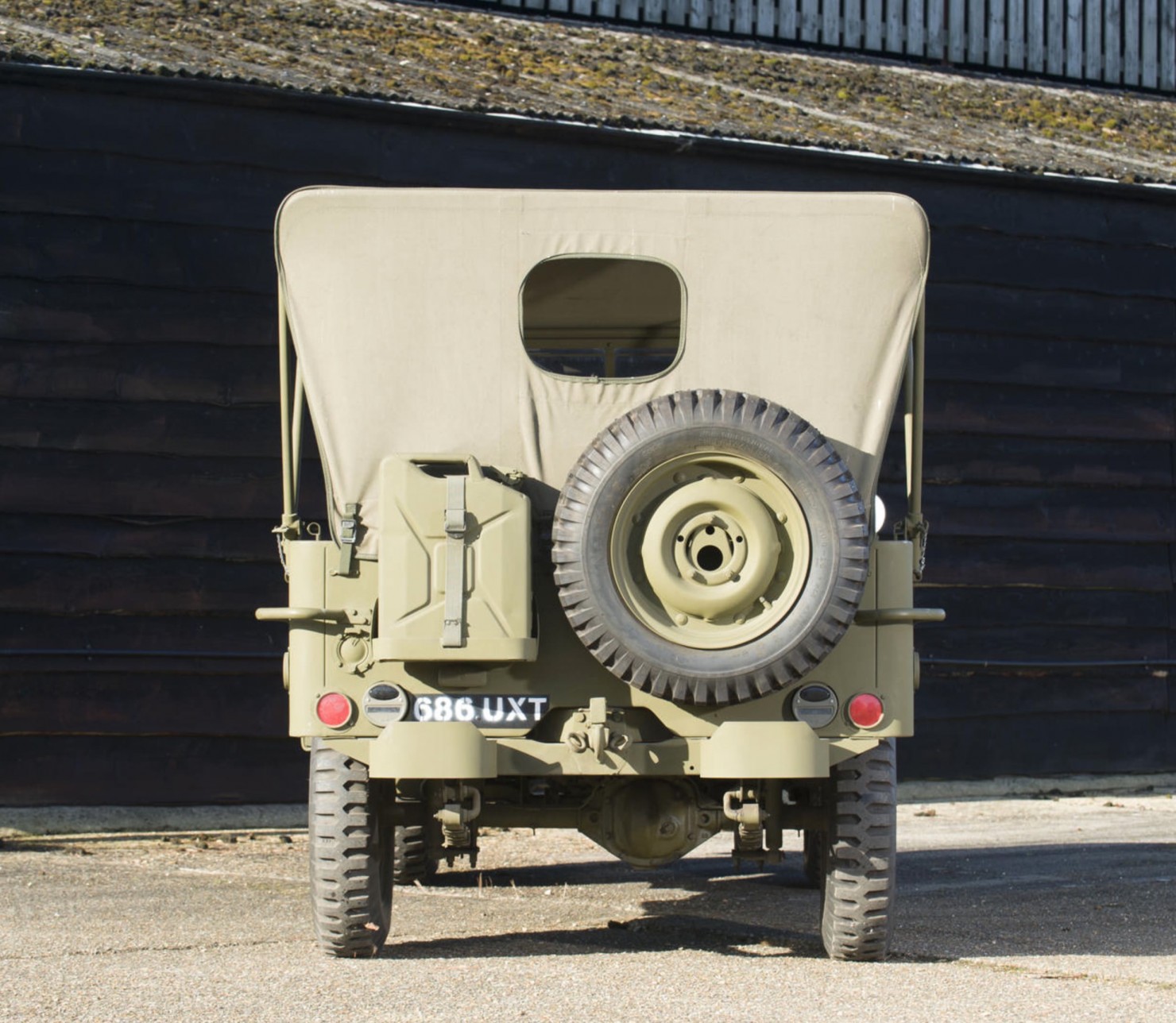 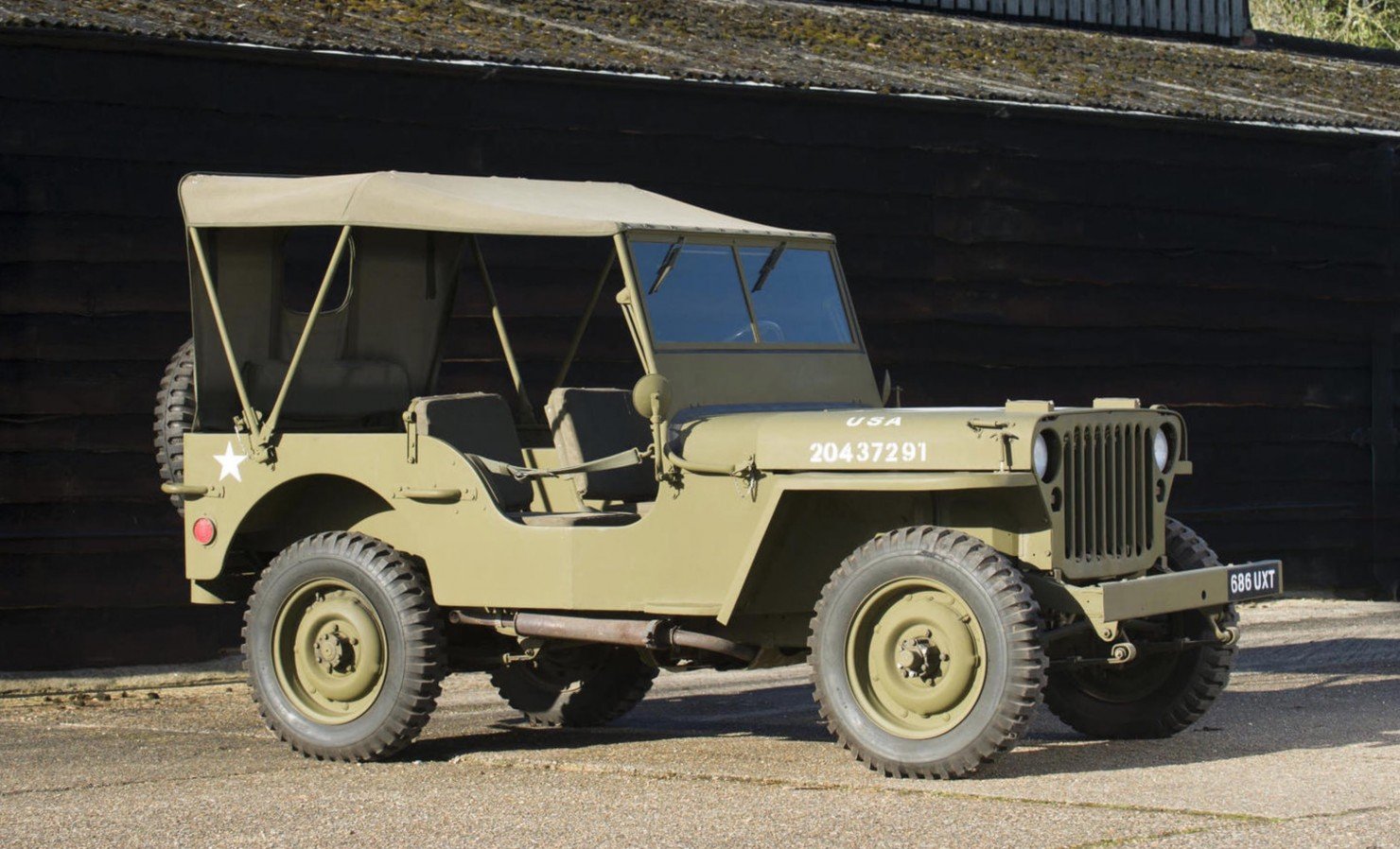 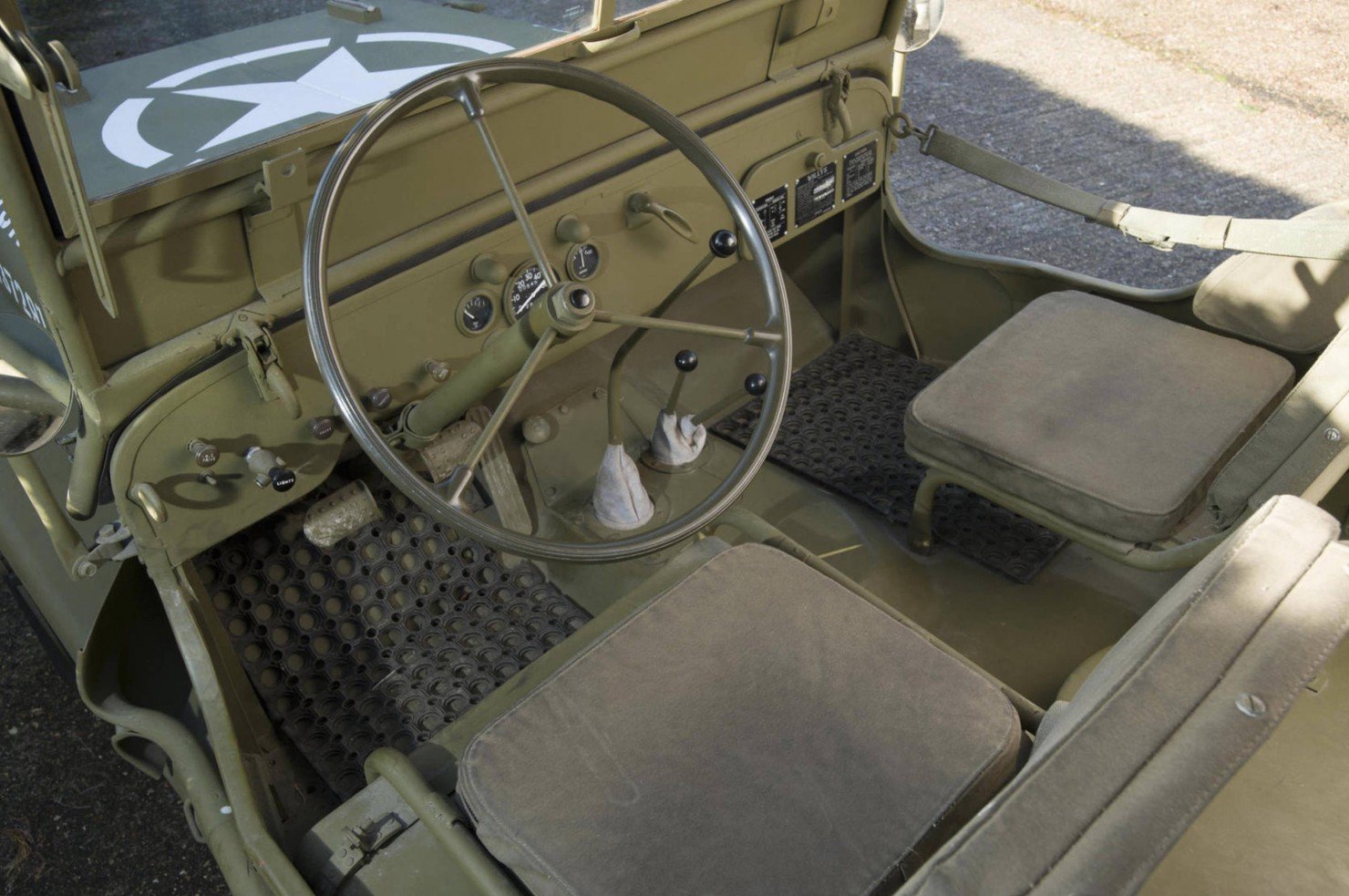 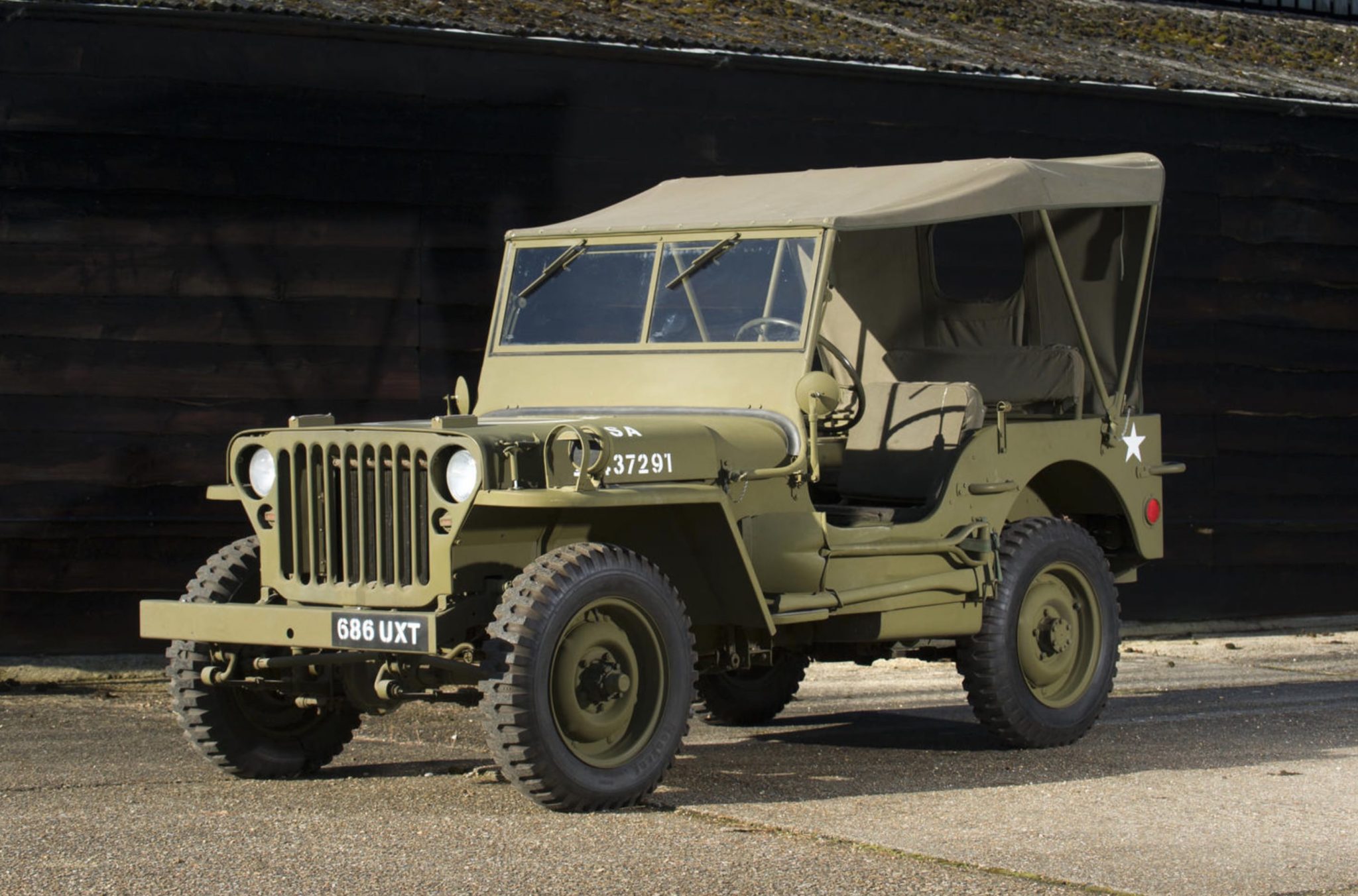