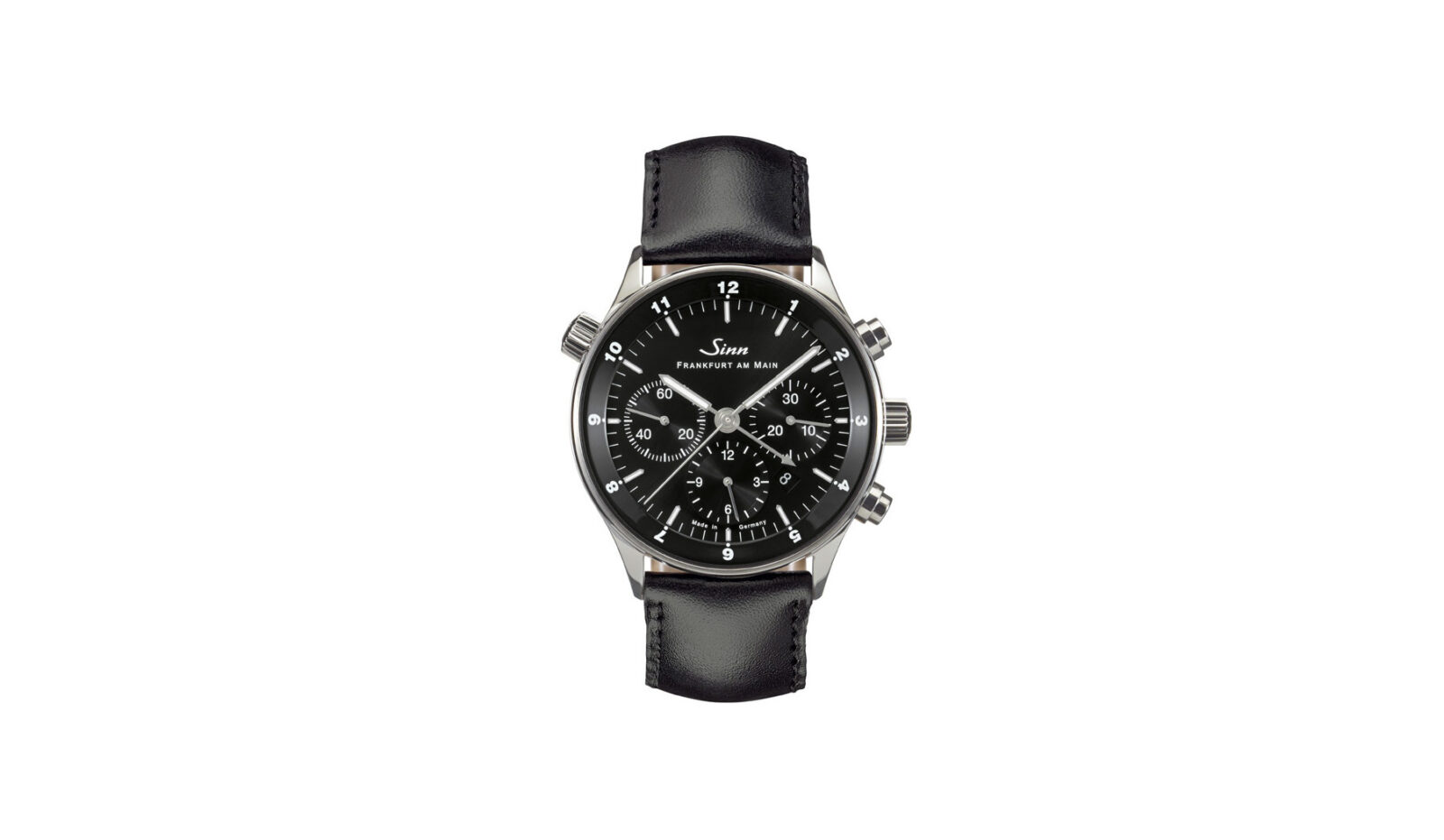 Sinn Spezialuhren GmbH started out in 1961 as a manufacturer of high-precision aircraft chronographs and instruments, it wasn’t long before they ventured into wristwatch manufacturing and today the company enjoys a good reputation and they ship a small but steady volume of chronographs each year.

The Sinn 6099 Chronograph has an automatic movement with 26 bearing jewels and 28,800 semi-oscillations per hour. The case is polished stainless steel and sapphire crystal is used on the front and back, it ships with both a stainless steel band and a leather band, and measures 41.5mm across. 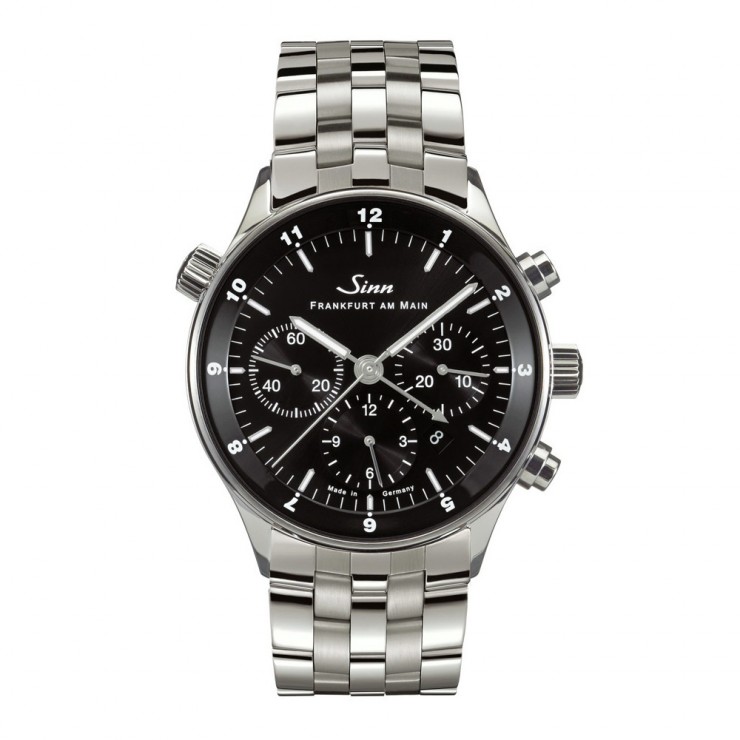 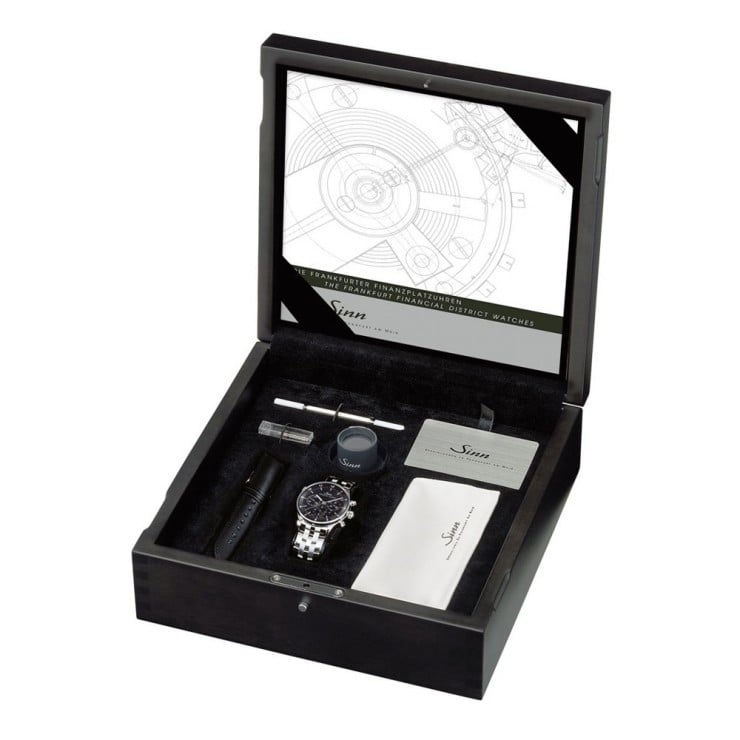 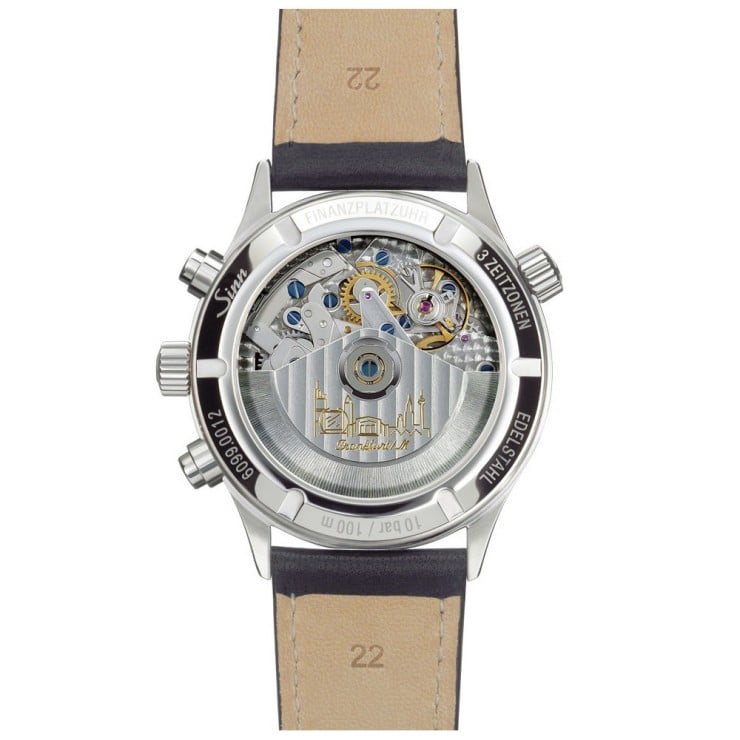 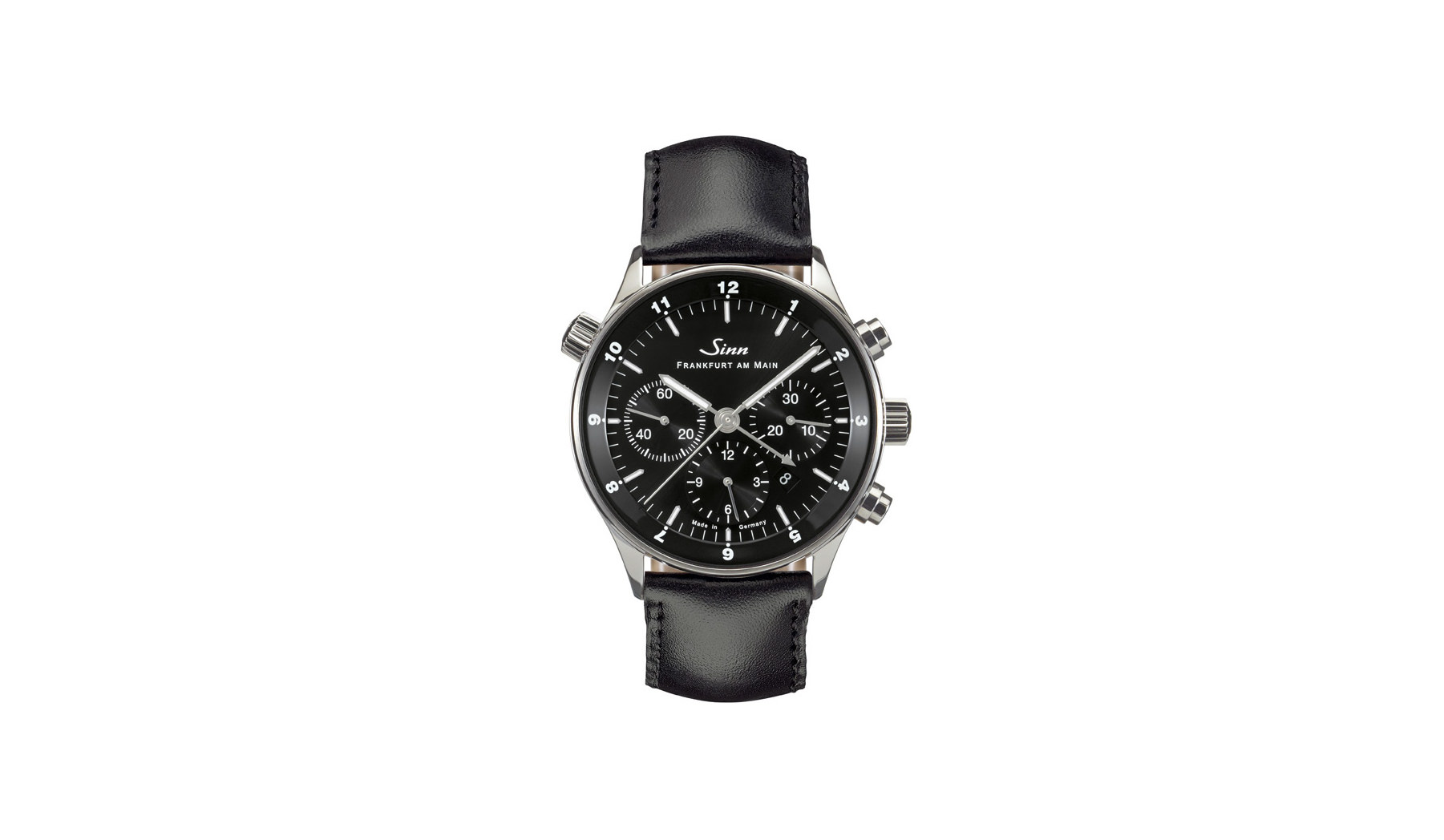