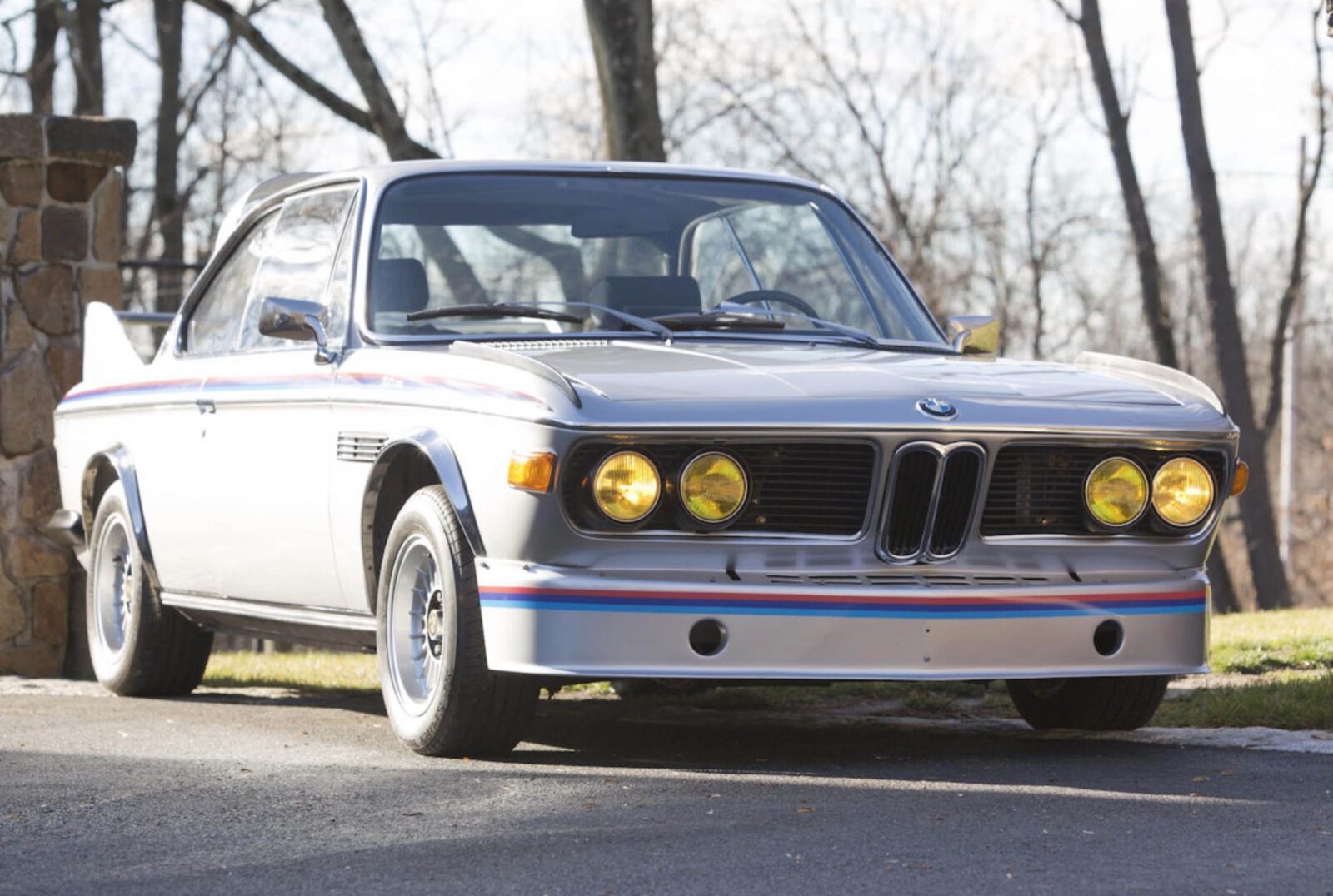 The BMW 3.0 CSL became known affectionally as the “Batmobile” thanks to a series of aerodynamic enhancements that had been developed for the coupe by the boffins at the Stuttgart University.

This wind tunnel tested bodykit consisted of a front chin spoiler, a large rear wing, a secondary wing above the rear window and a pair of fins along the perimeter of the bonnet. Looking at the car it’s not hard to see why it attracted its nickname, the only surprise is that no director has used the 3.0 CSL as Bruce Wayne’s car in any of the films based on the DC Comics superhero – a cinematic oversight if ever there was one.

A team of German engineers had developed the BMW 3.0 CSL to compete in the European Touring Car Championship. It was introduced in May 1972, with the “L” added to the name meaning leicht, which you won’t be at all surprised to learn is the German word for light. This leicht designation was added due to the weight saving measures that had been taken with the car, the body panels had been created from a thinner gauge of steel than the stock 3.0 CS, the doors, bonnet, and boot lid were all made from aluminium, the side windows were made from Perspex, the soundproofing and some of the trim were deleted to drop a not insignificant total of 300lbs (136kgs) from the kerb weight.

BMW chose the M30 inline-6 for the CSL, it started out with a capacity of, 2985cc, then 3003cc before having it enlarged to 3153cc in the hunt for more torque. The SOHC mill sends power to the rear wheels via a 4-speed manual and it rides on independent suspension with McPherson struts upfront, trailing arms in the rear and discs on all four corners.

The success seen by the 3.0 CSL Batmobile on the track was extraordinary, it won the European Touring Car Championship outright in 1973 and from 1975 onwards it won the crown 5 more times. The CSL also took a class win at Le Mans in ’73, and a slew of other race wins in other championships across the continent before the end of the 1970s.

The car you see here is a matching numbers Batmobile that has previously lived in a rather important collection in Monte Carlo, the surviving examples of this model have been skyrocketing in value in recent years so the estimated value of between $275,000 to $350,000 USD for this one shouldn’t be too shocking. If you’d like to read more about the car or register to bid you can click here to visit Bonhams. 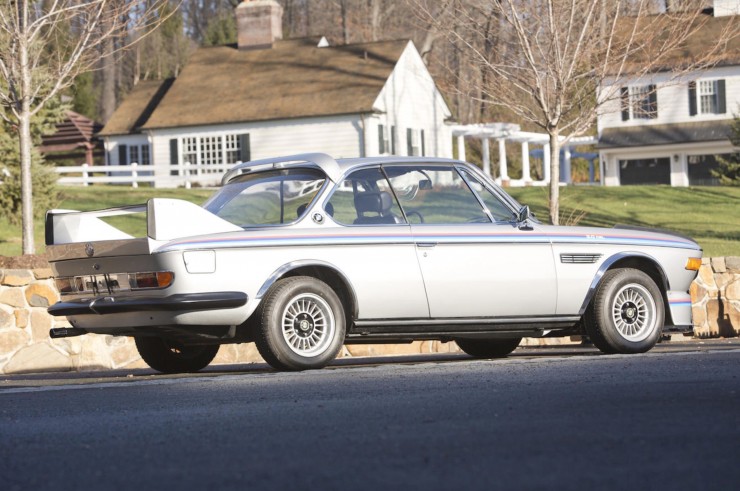 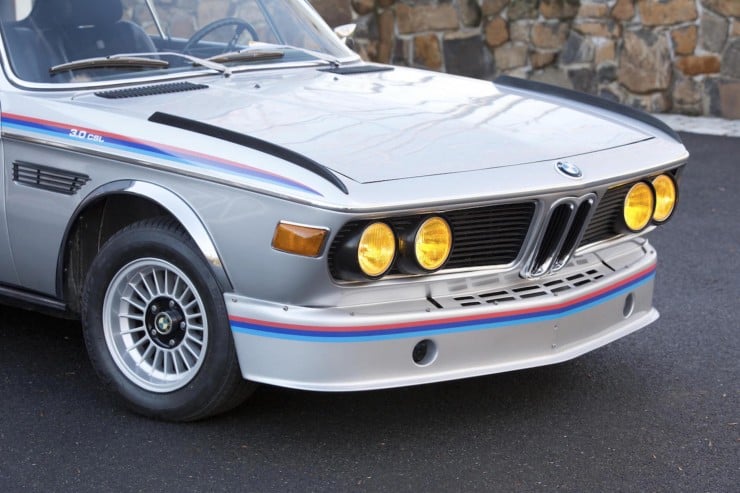 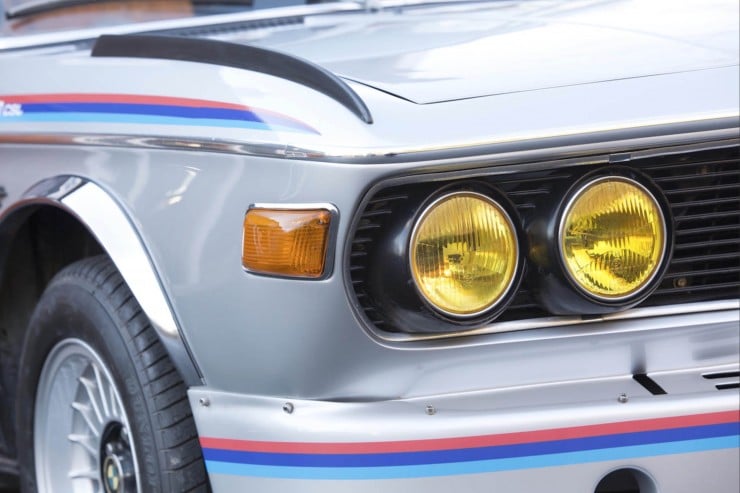 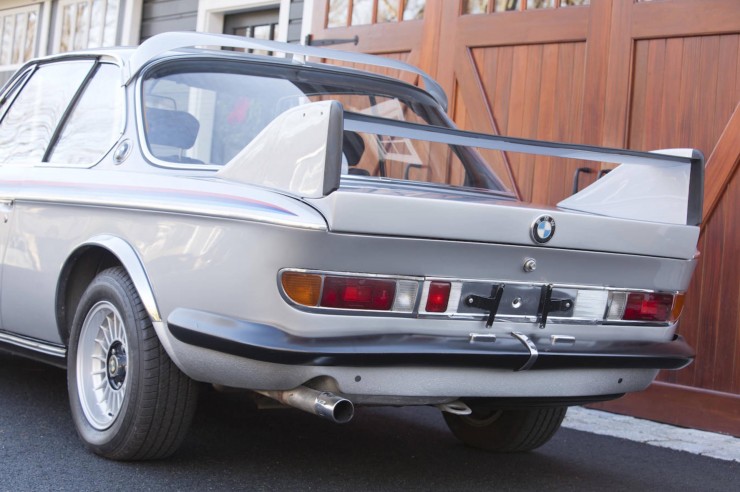 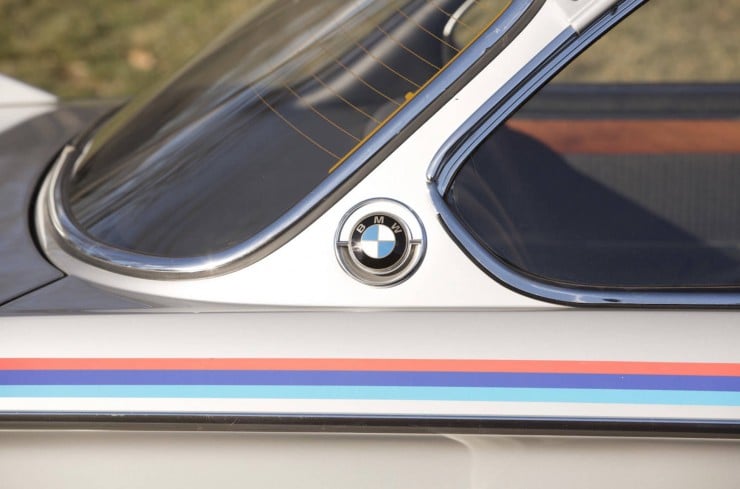 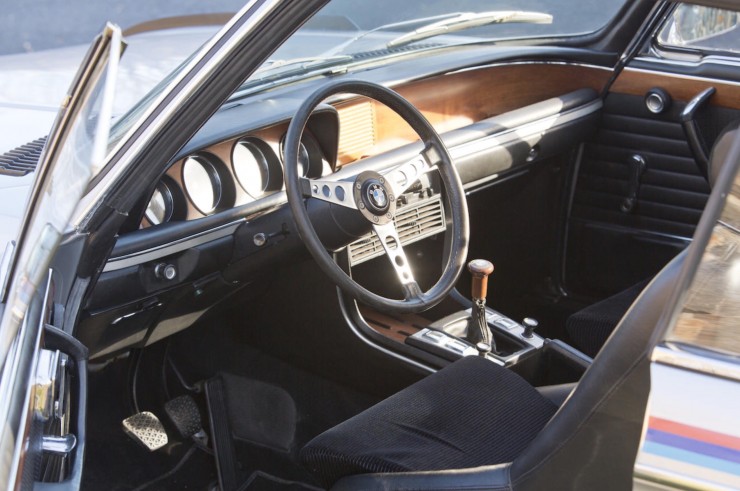 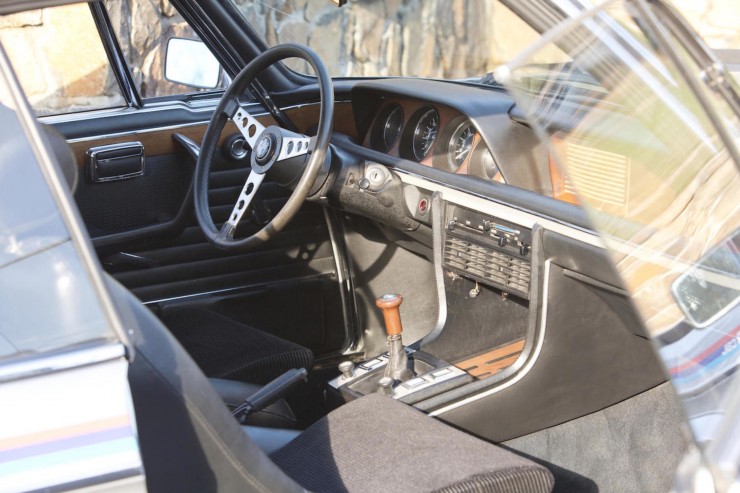 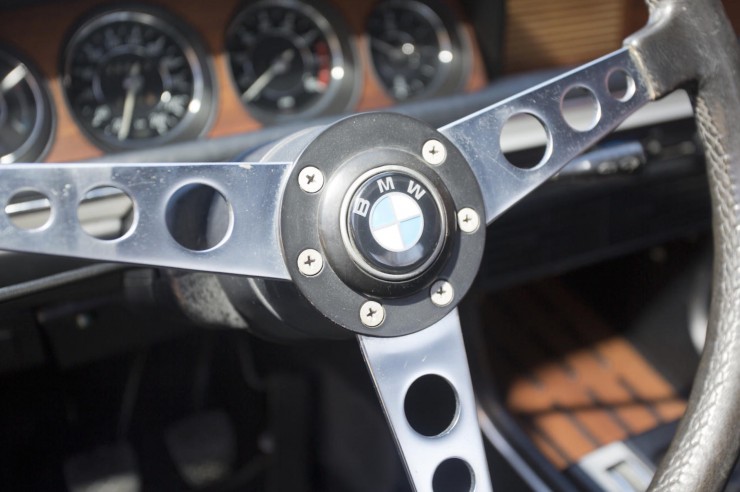 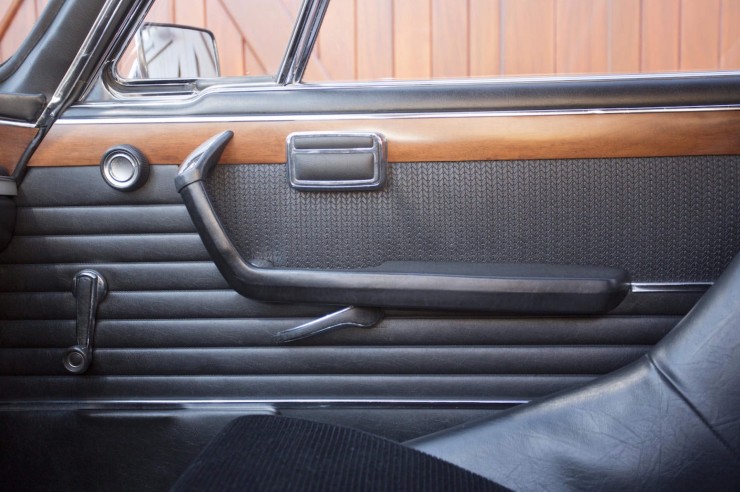 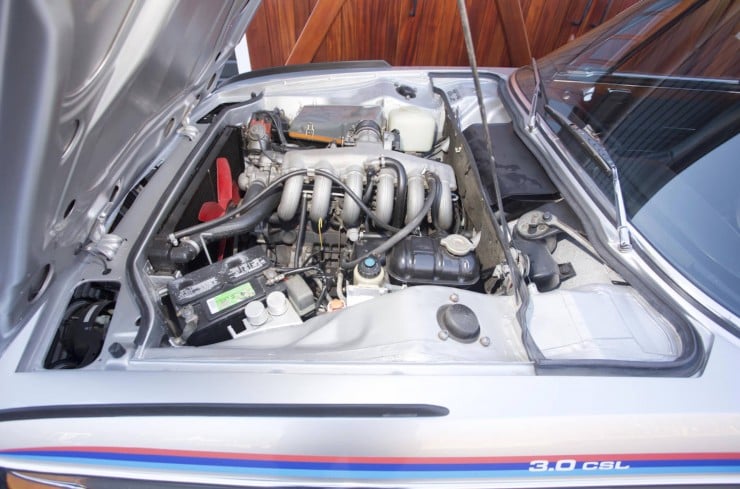 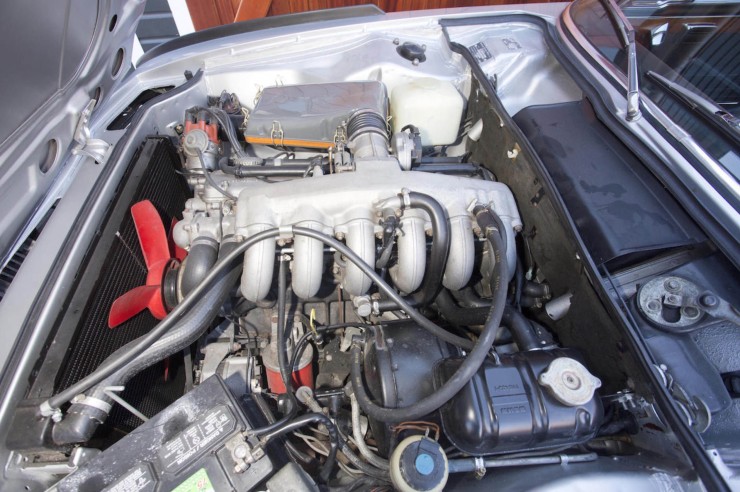 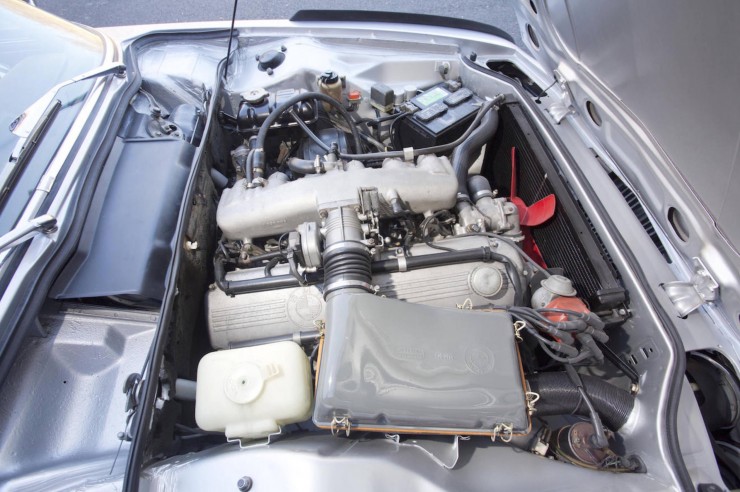 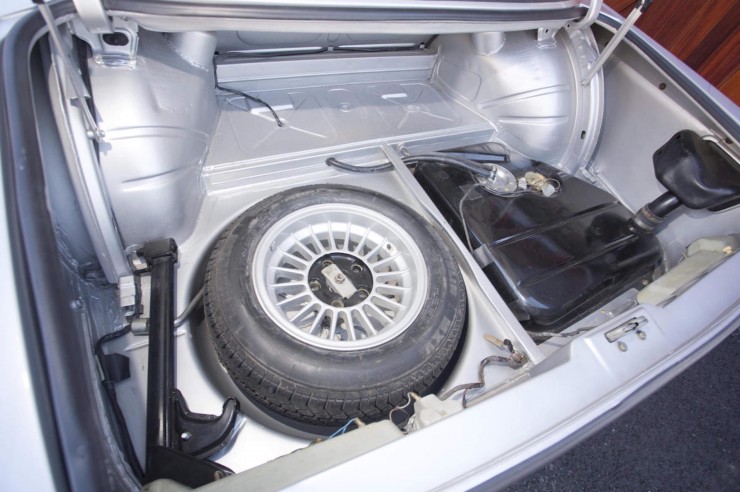 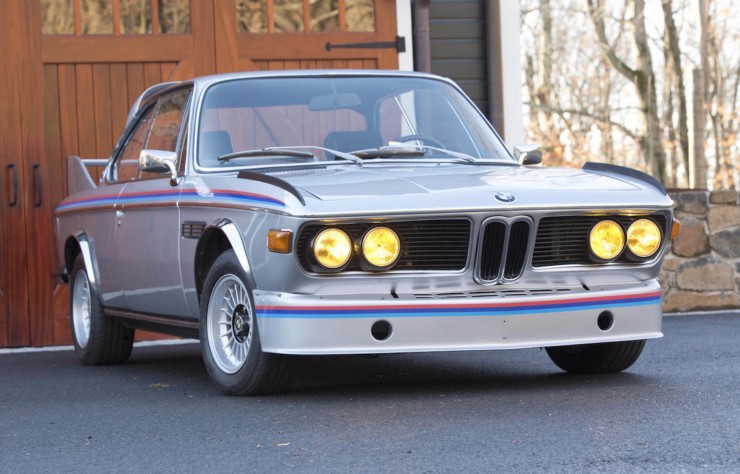 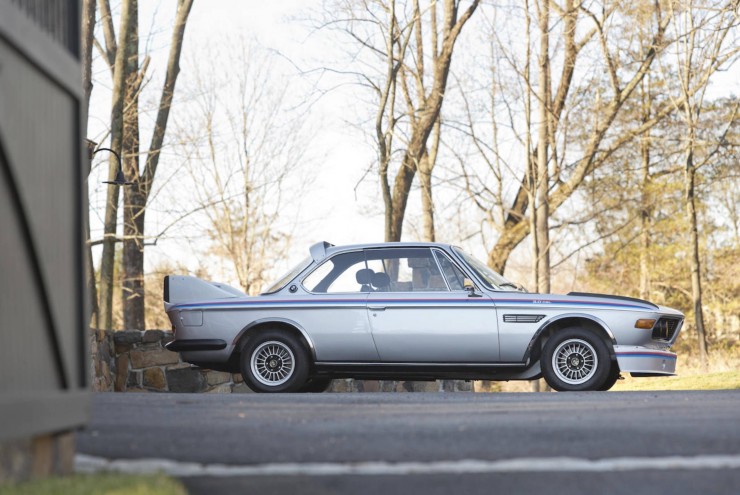 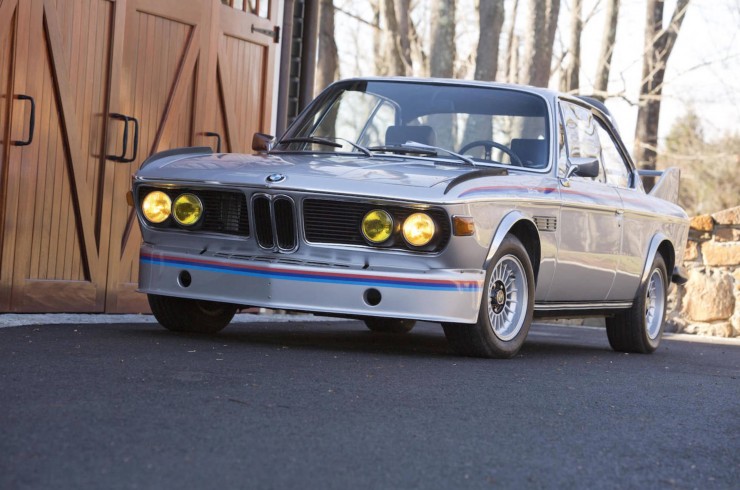 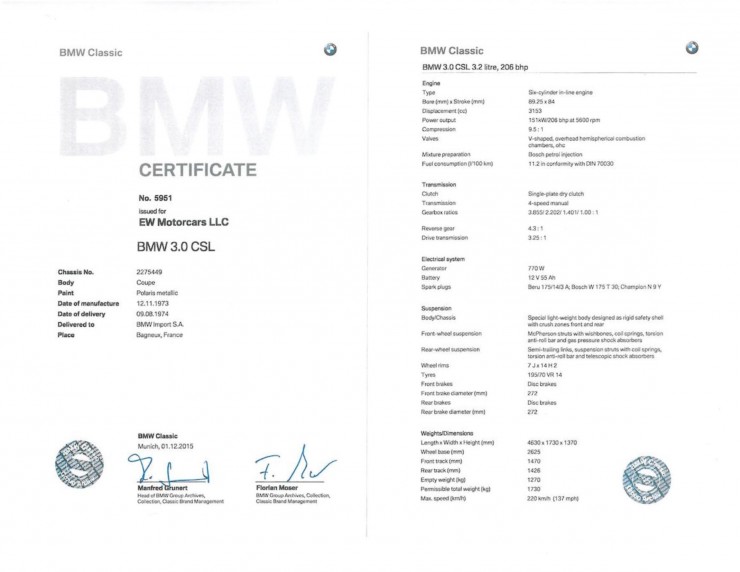 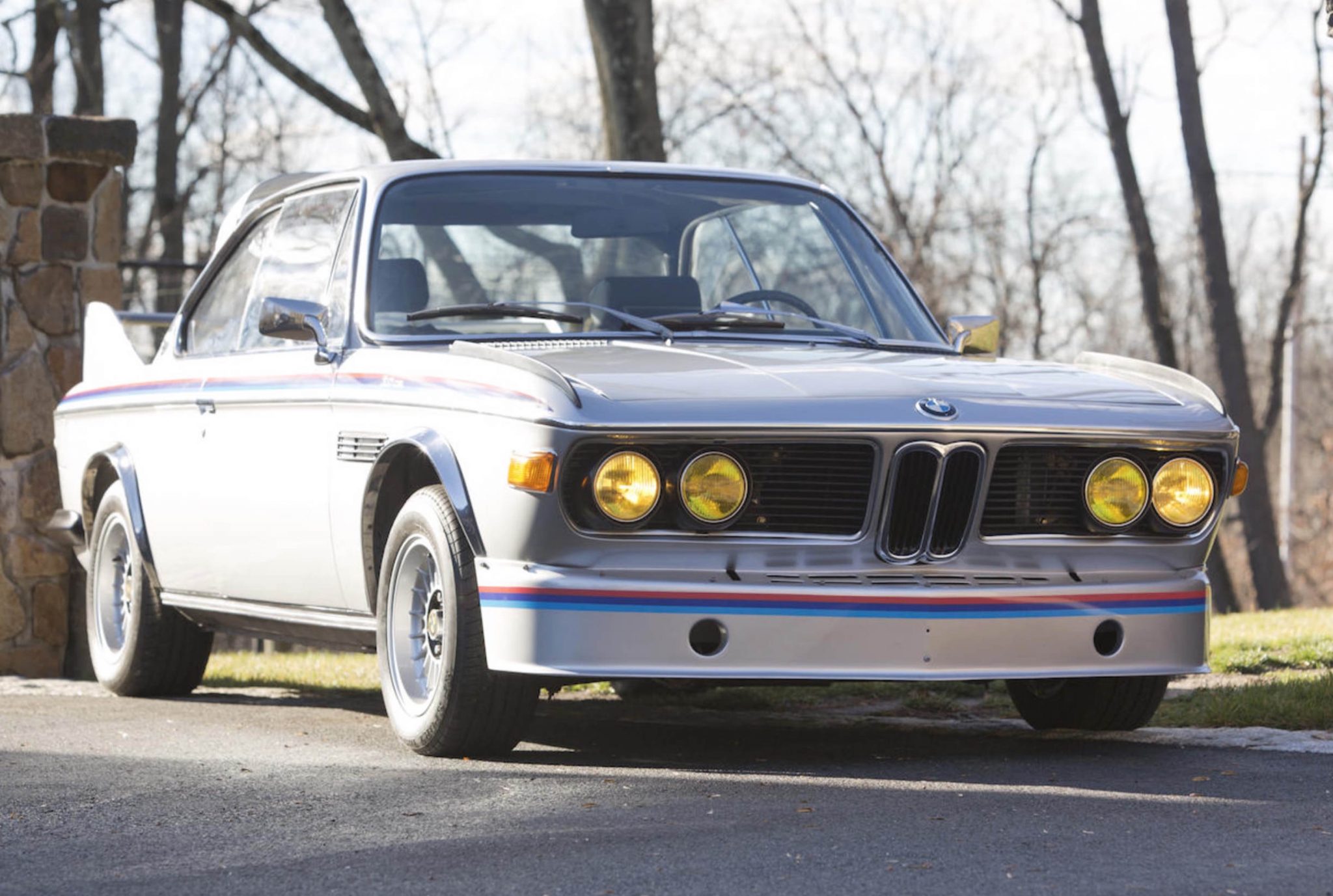