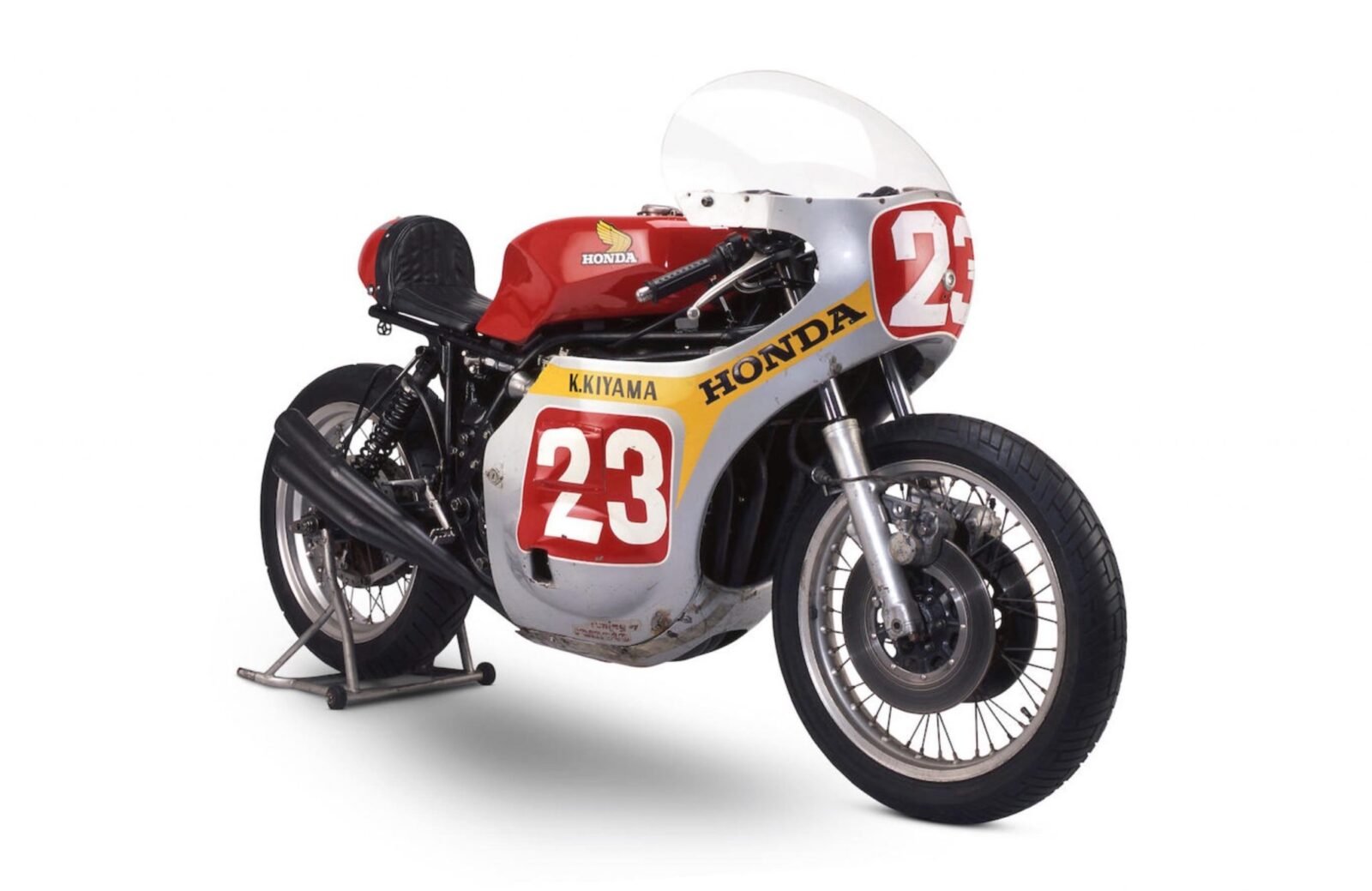 The 1970s were heady days for the Japanese motorcycle manufacturers, they were taking on the established players in the United States, Germany, Italy and Britain – and they were winning hands down. Much of this success was due to the money that was being spent on research and development – the Japanese might not have invented the internal combustion engine, but they were damn well going to try to perfect it.

This CB500R racer was developed in the highly secretive Honda Research & Development Department in Saitama, Japan. Despite its model name it actually has a displacement of 651cc thanks to a bore/stroke of 64 x 50.6mm – and it produces an impressive 80bhp at 10,700 rpm. Internally, the engine features of a lot of bespoke parts, many of them magnesium, and an unusual (for Honda at the time) dry clutch. The block is sandcast and has a magnesium valve cover, the cylinder head was reworked to give it larger inlet ports and bigger valves, stiffer valve springs and hardened valve seats so it could run unleaded fuel.

With the high-compression pistons, an electronic ignition, a close ratio 5-speed transmission, a chrome molybdenum 25mm double cradle frame, and 31mm Keihin CR carburettors, this CB500R was a test bed for many technologies that would later become standard across the range of Honda bikes (and all bikes for that matter).

The bike was first shown in Tokyo in 1971 before it was raced in the All Japan Championship by Kengo Kiyama in the Open Class – winning a slew of races.

Unlike many of its siblings from the era it was never crashed, crushed or scrapped for parts – and when it was sold in 1982 to Rome Honda dealer Samoto, it was accompanied by a wealth of original documentation from the Honda Research & Development Department.

The bike has lived in Europe since ’82 and today is valued in the €100,000 to €140,000 range – making it one of the most valuable Honda motorcycles in the world. It still sports its original frame number of “001” and its original engine from Saitama (number 323 74 2), and it will be available for auction at the Les Grandes Marques du Monde au Grand Palais held by Bonhams on the 4th of February 2016. If you’d like to read more or register to bid you can click here. 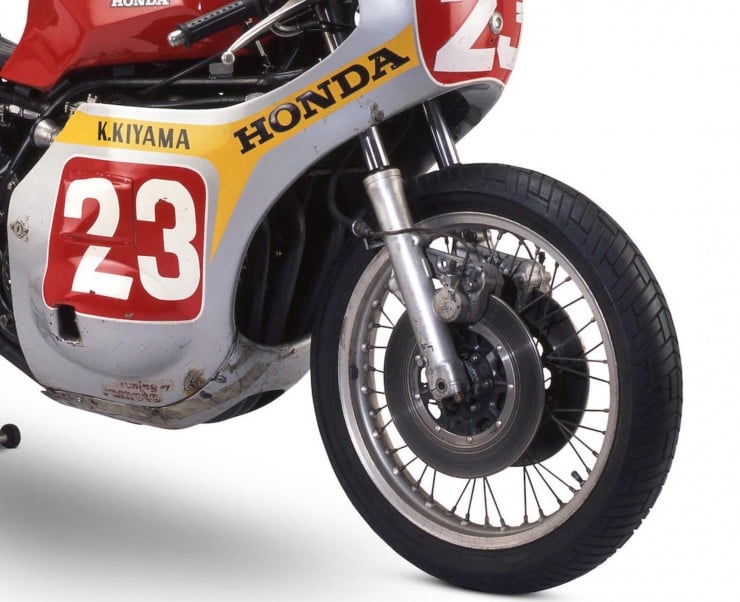 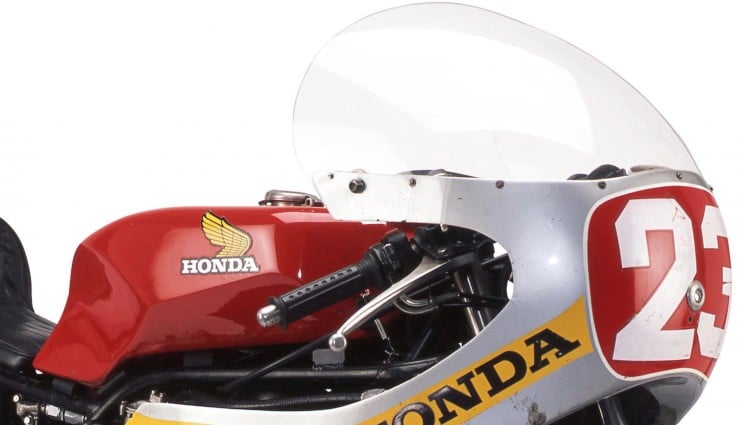 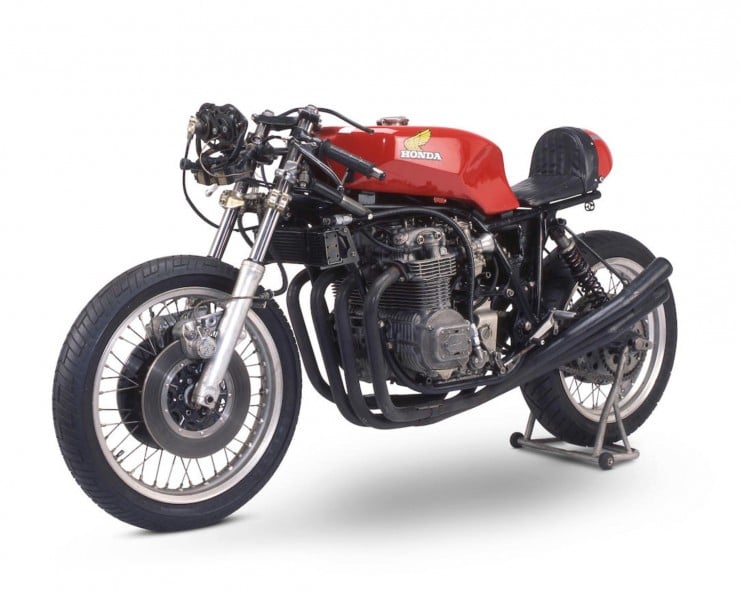 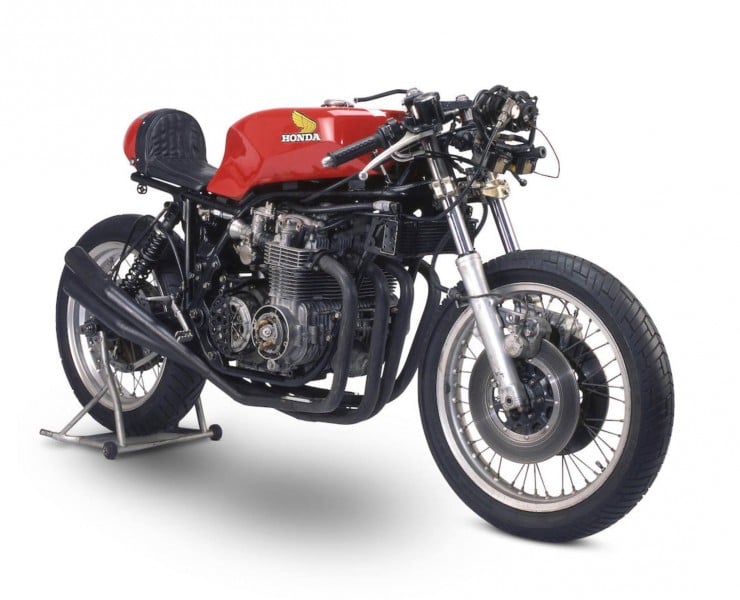 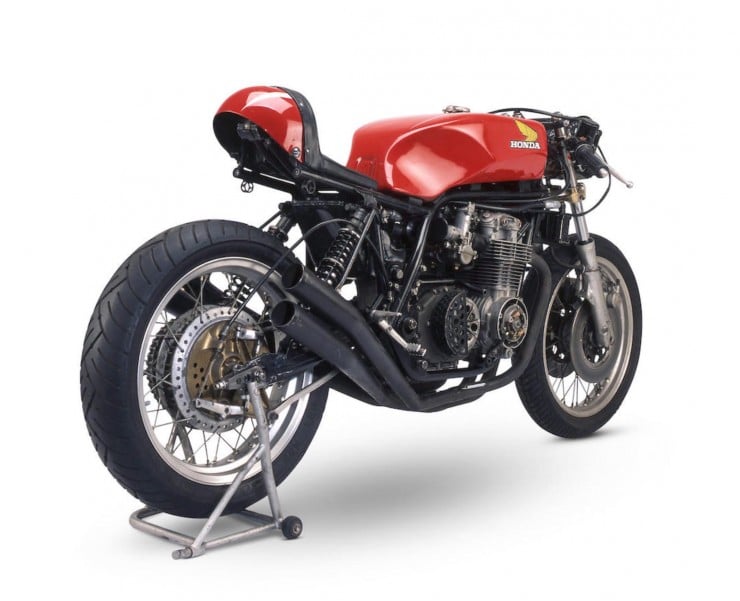 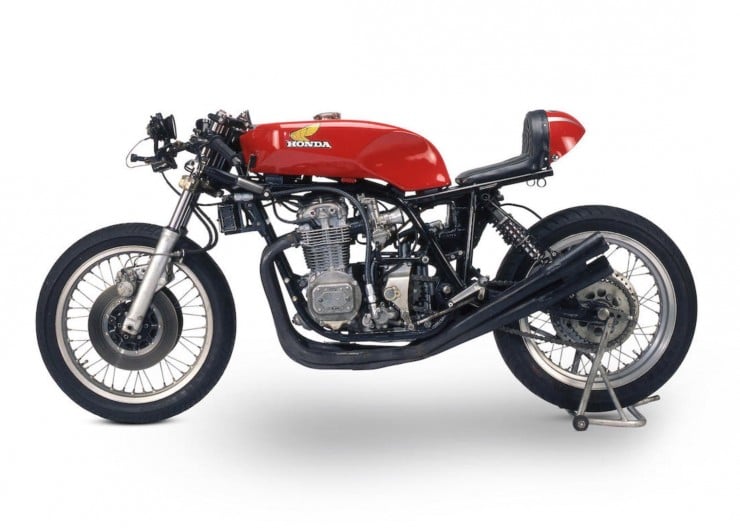