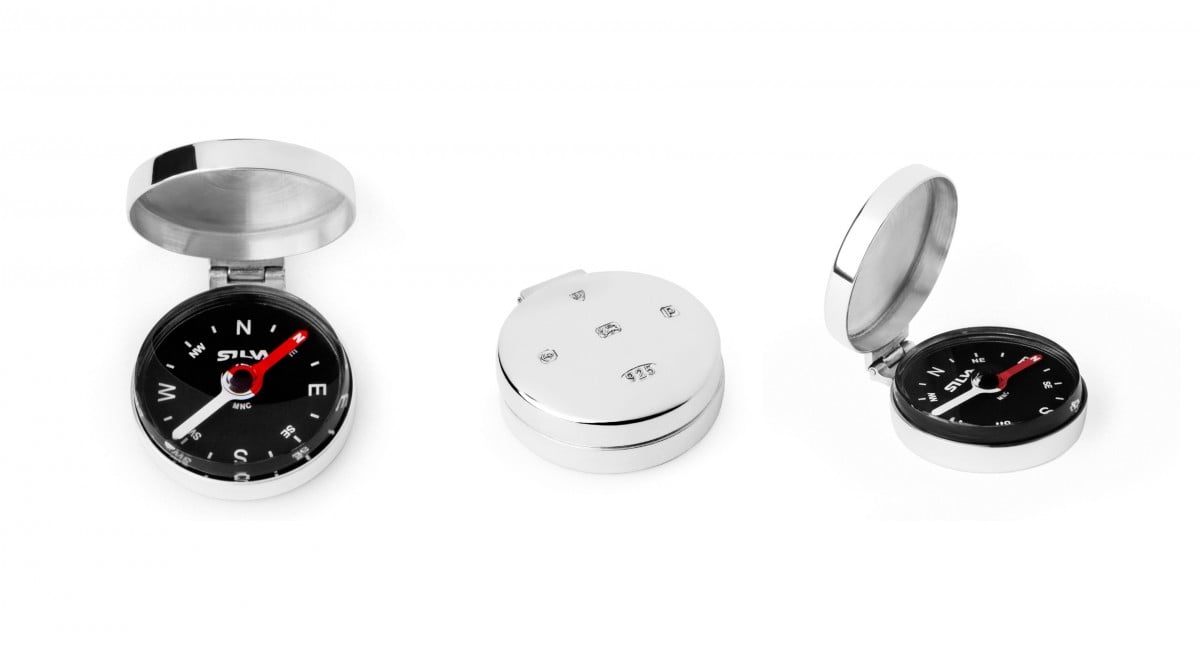 There’s a lot to be said for having a compass on you at all times, you never know when that world-ending ebola outbreak is going to occur and in the meantime, if your iPhone battery dies you’ll still have a hope of not getting lost.

There are many unusual Austin 7-based racers in the world, the humble 7 was Britain’s answer to the Model T Ford, and just as the Americans over the pond had enjoyed modifying their Model Ts…