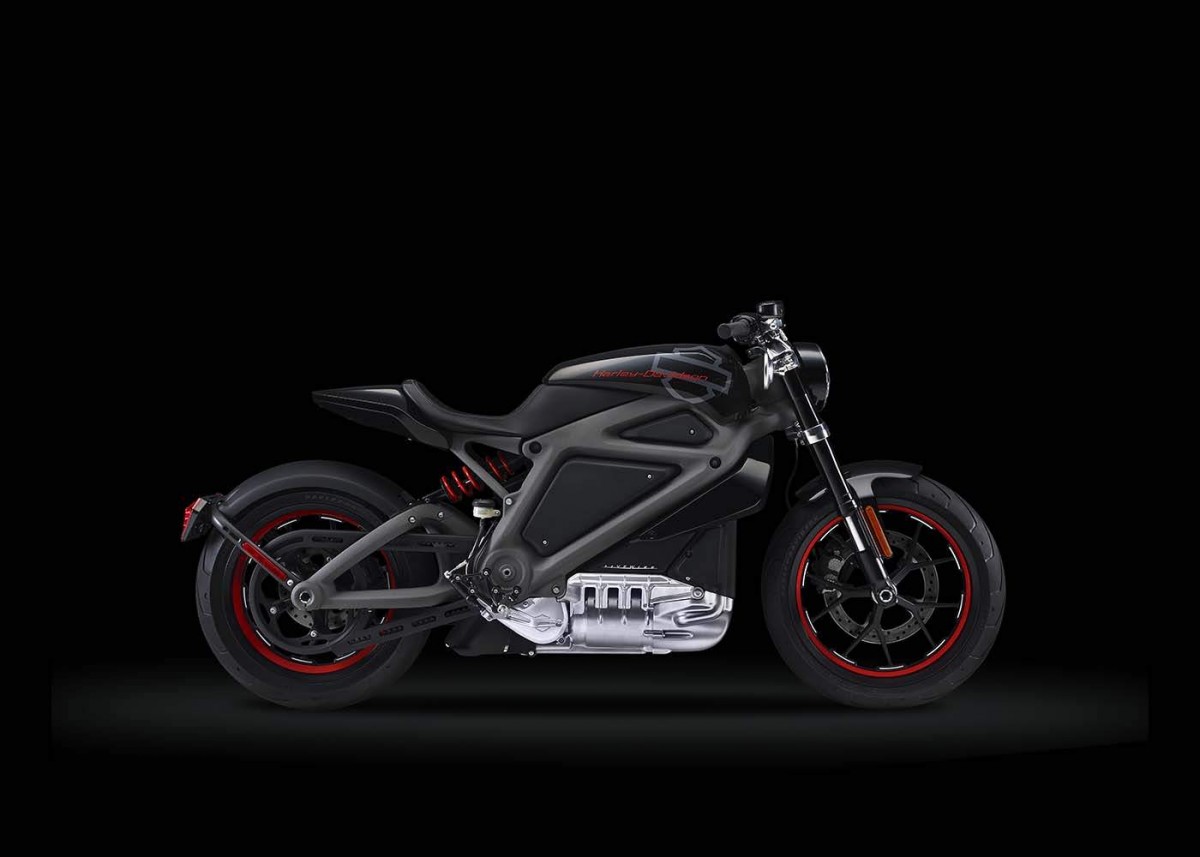 The Harley-Davidson Livewire is the very manifestation of horror in the eyes of many loyal Harley-Davidson owners, it’s the first 100% electric motorcycle from the Milwaukee marque and despite the fact this opinion might get me lynched, I quite like it.

You see, I really like electric motors. They’re undeniably better than internal combustion engines in every way with the possible exceptions of their aesthetic appearance and the sound they make. Or perhaps the lack of sound. Electric motors produce peak torque from 0rpm, they’re relatively small and light, they’re stupidly reliable and they’re so mechanically simple that even I would struggle to break one.

The big issues surrounding electric vehicles aren’t actually the motors, the problem is the electron storage solutions. Batteries are heavy, expensive and slow charging. Hydrogen fuel cells are great but hydrogen has a penchant for going all Hindenburg around sparks and it’s exceedingly difficult to extract from nature. 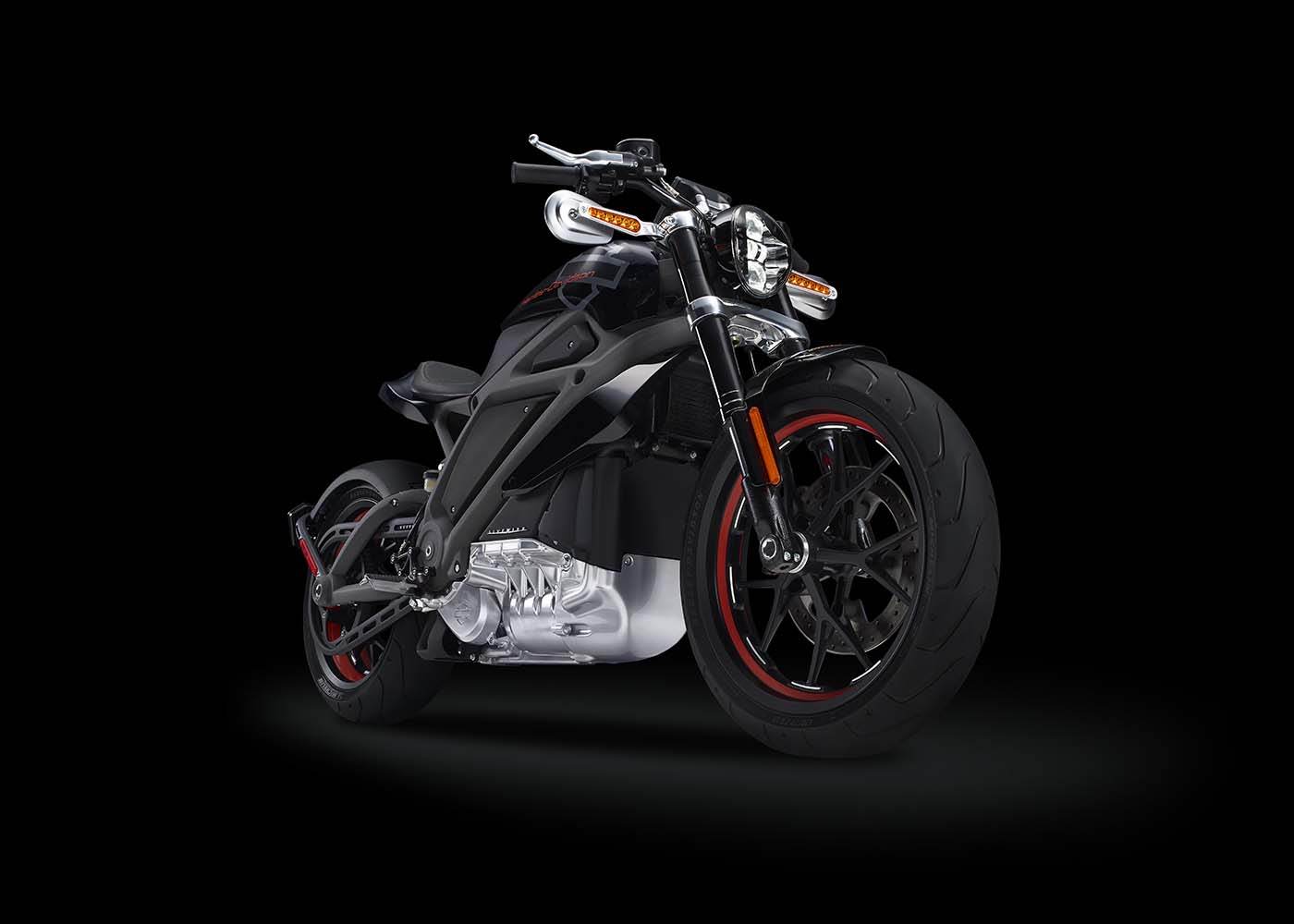 These issues have greatly slowed the entrance of the electric vehicle into the mainstream, it hasn’t been until more recently that non-toxic and recyclable lithium-ion battery technology has become affordable, largely due to the economy of large scale production. This had led to a surge in production of electric motorcycles, companies like Brammo, Mission and Zero have built their entire production line around lithium-ion fuelled electric motorcycles, and they’ve been enjoying quite remarkable success.

It was always a foregone conclusion that the older marques would begin to dip their toe in the water, although many thought we wouldn’t see a Harley-Davidson electric motorcycle until all the oil had literally run out and there was no other choice. So you can imagine the surprise when the boffins at Harley rolled the Livewire out earlier this week – far from being a Sportster with a battery pack bolted into place, this is an all new design and the opinions from the media so far have been almost entirely positive.

We don’t know a lot about the technical specifications of the Livewire just yet, we do know that it’s powered by a 3-phase induction motor with 55kW of power (~74hp), it produces 52ft-lbs of torque from 0rpm. The team at Asphalt and Rubber have estimated the battery capacity based on charge time at 7+kWh, which should be good for about 50 miles of mixed city/highway riding. The top speed is listed as 92mph and the 0-60 time is 4 seconds – not too shabby for a Harley.

We don’t yet know how much the Livewire is going to cost or where it’ll be sold, personally I’d really like to see a 100+ mile range and a price tag somewhere below $15,000 – although this price point is pretty unlikely given the expense of R&D and the price of that block of lithium.

Read more about the Harley-Davidson Livewire here – courtesy of Asphalt and Rubber. 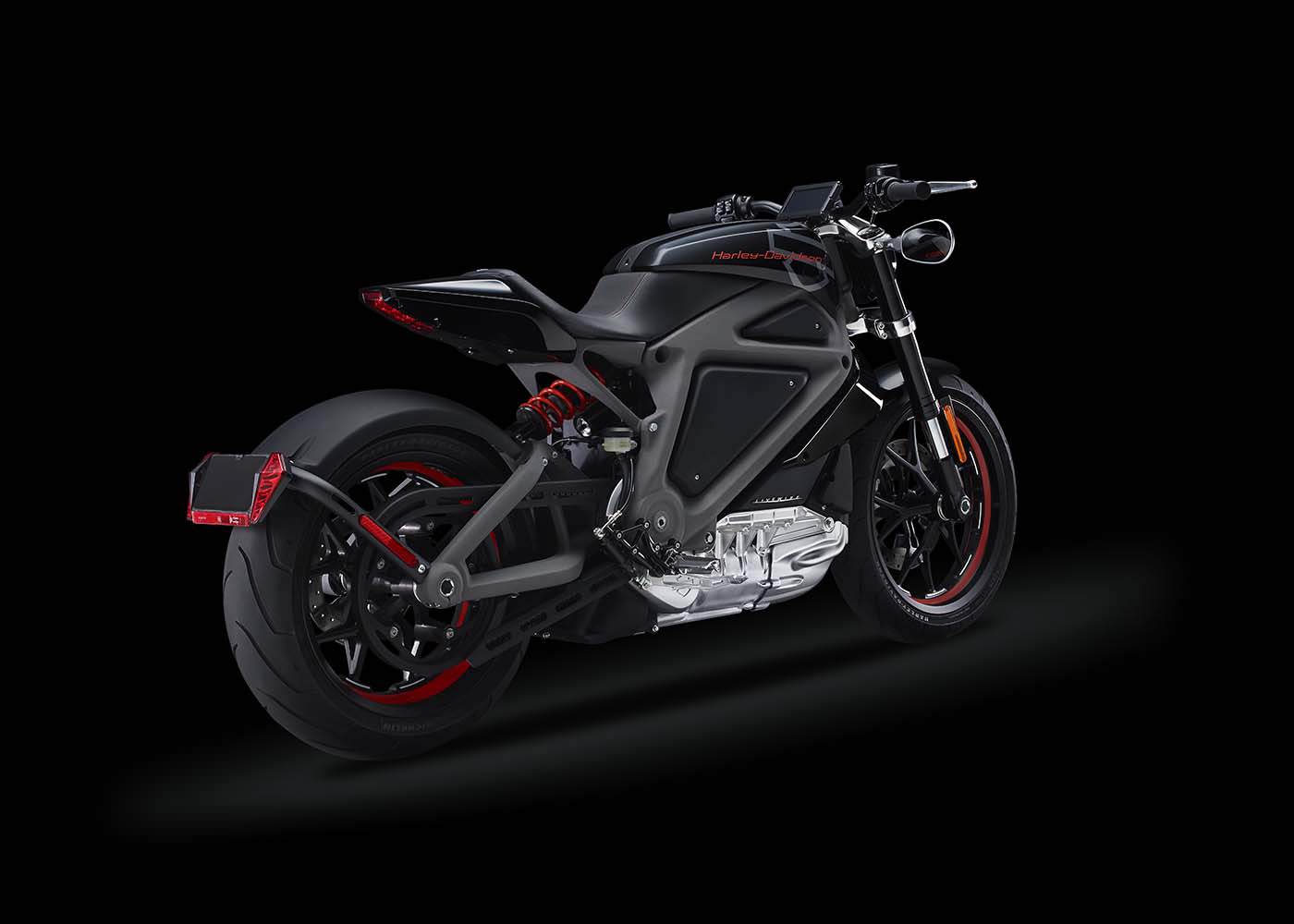 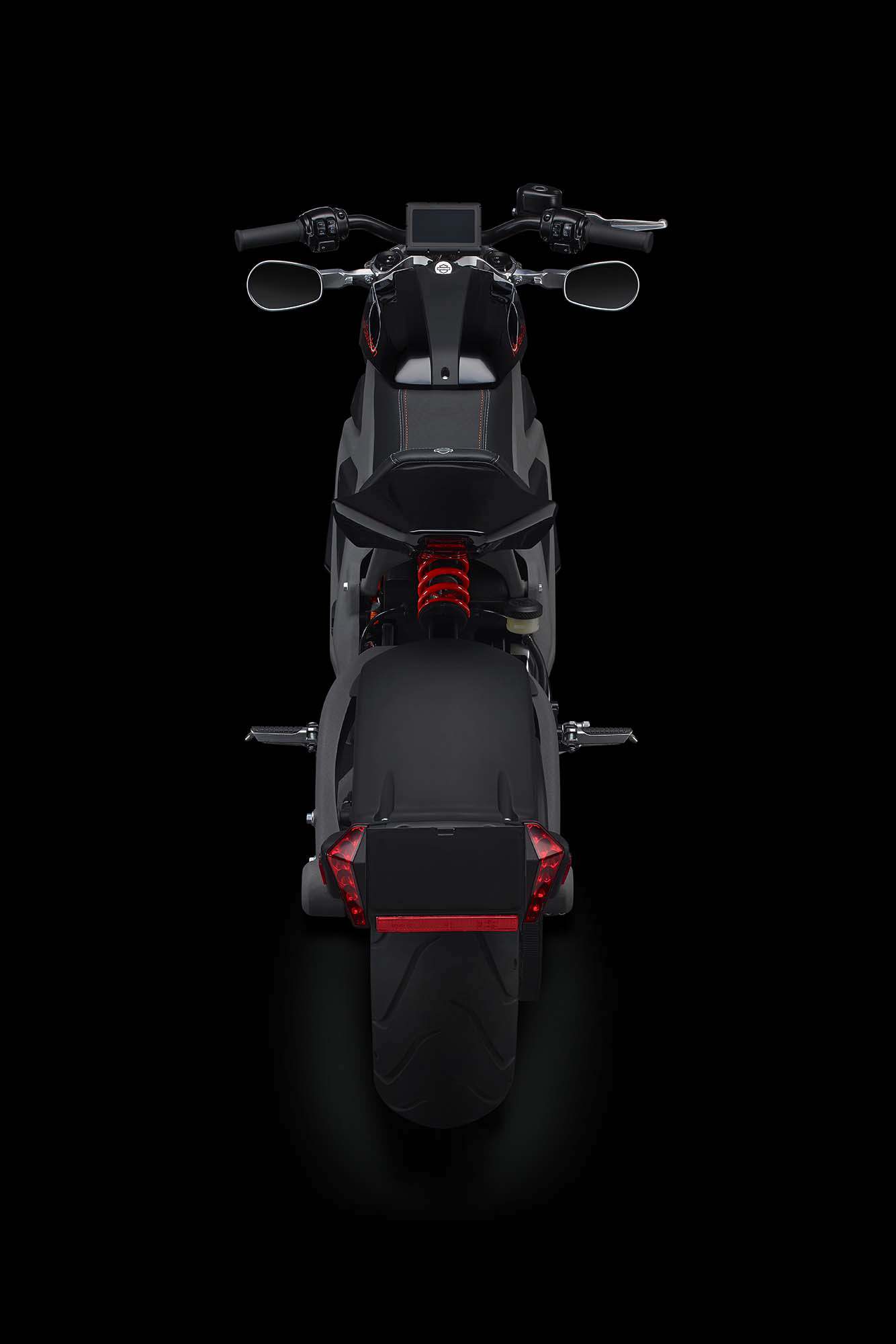 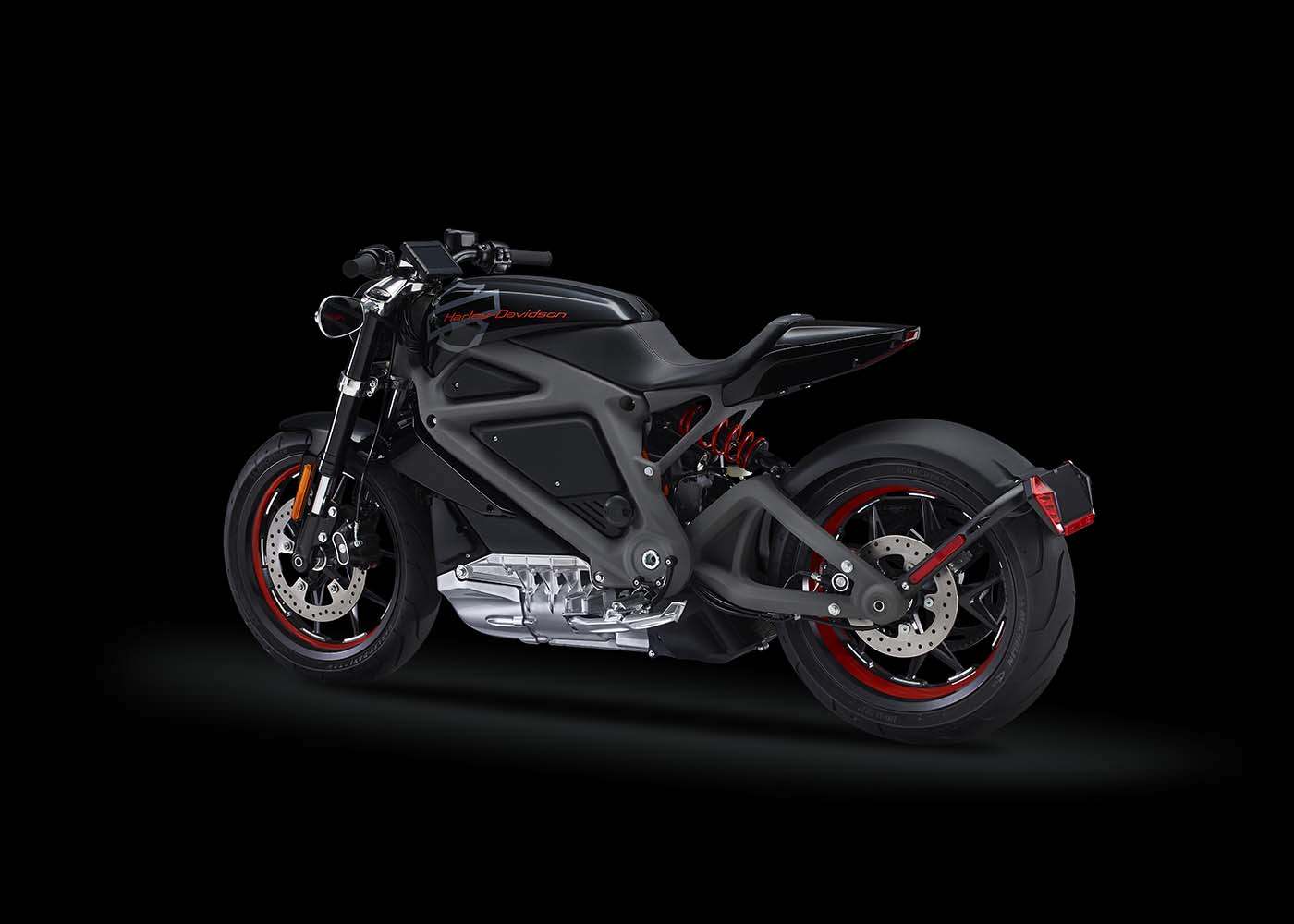 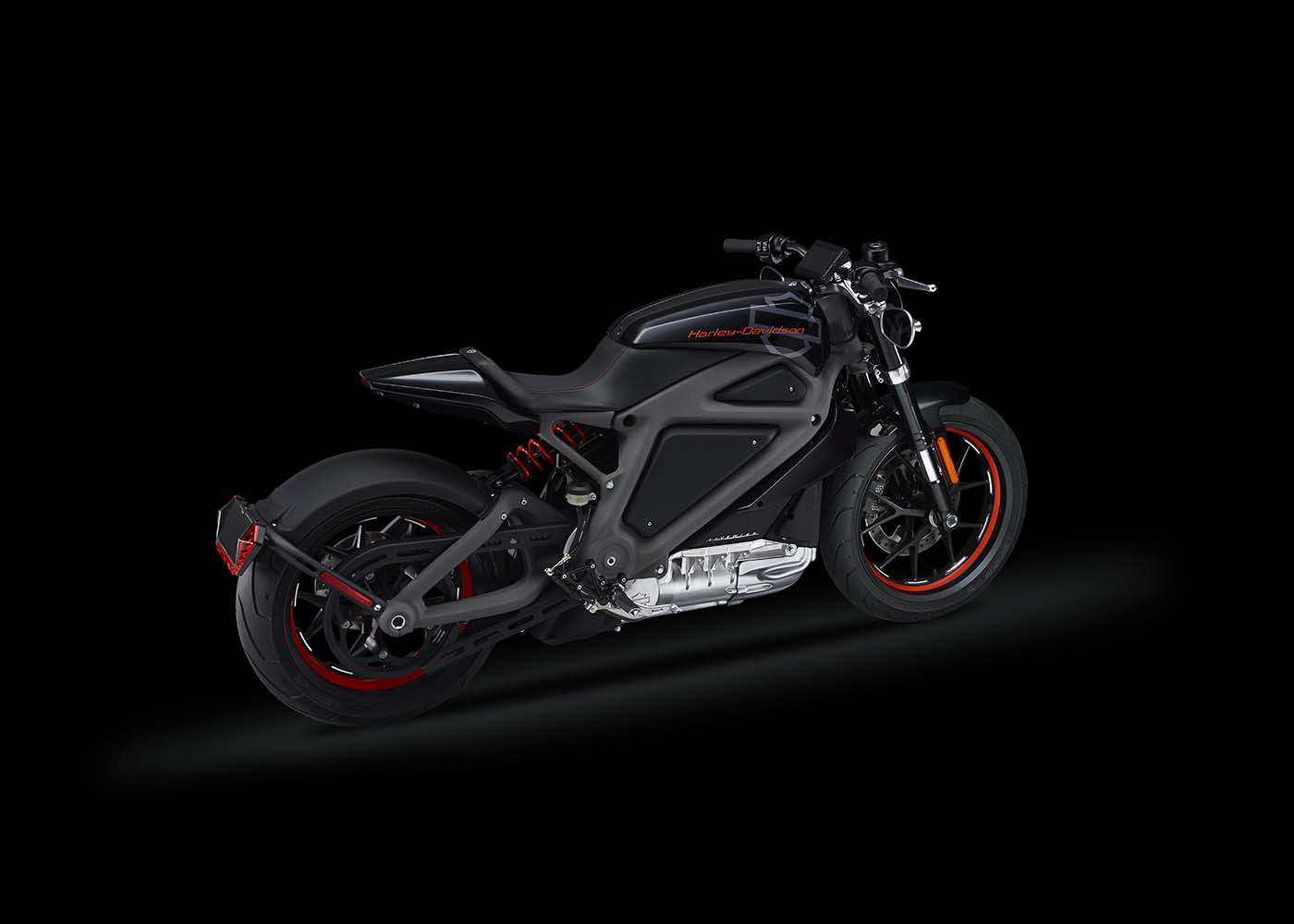 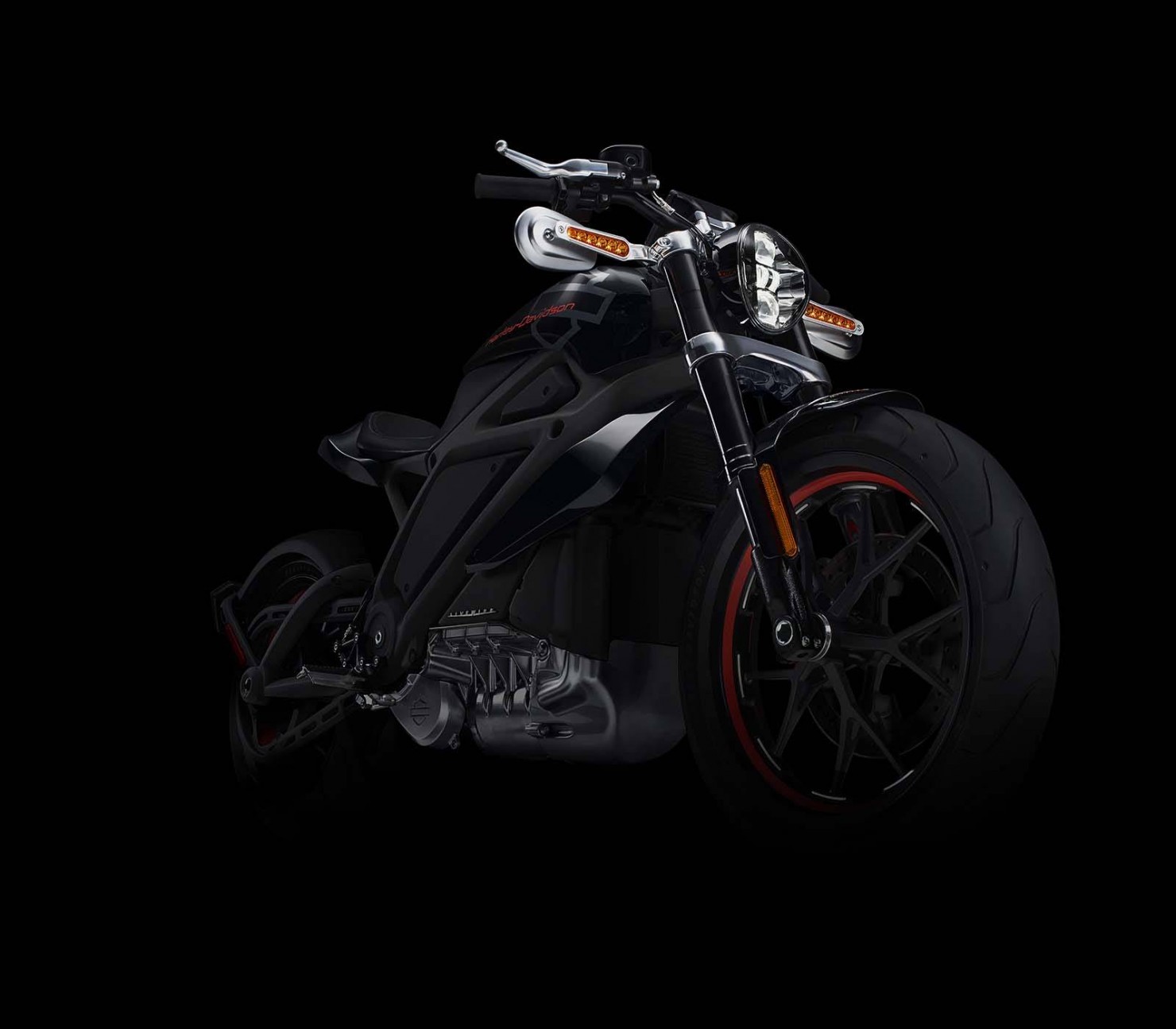 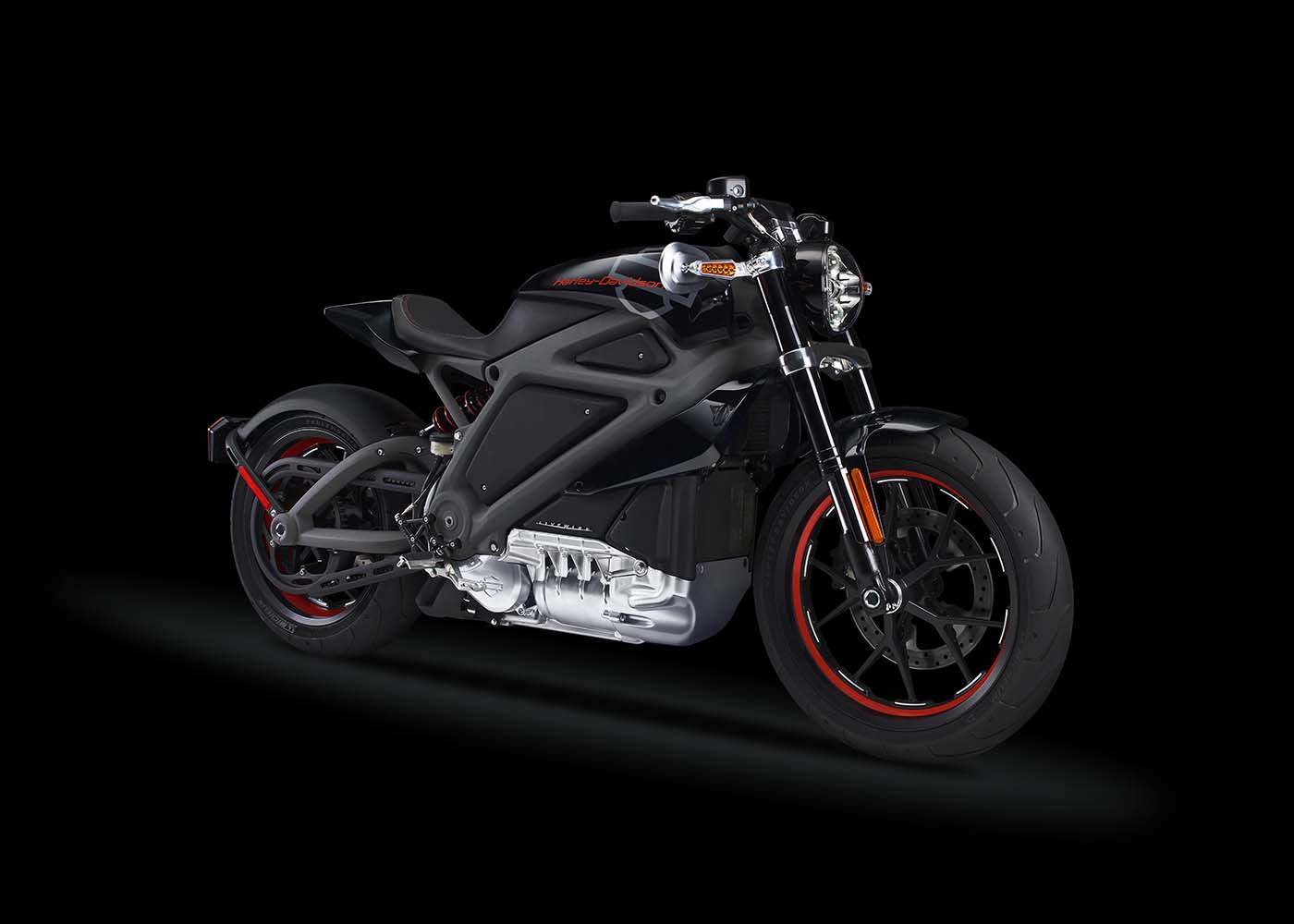 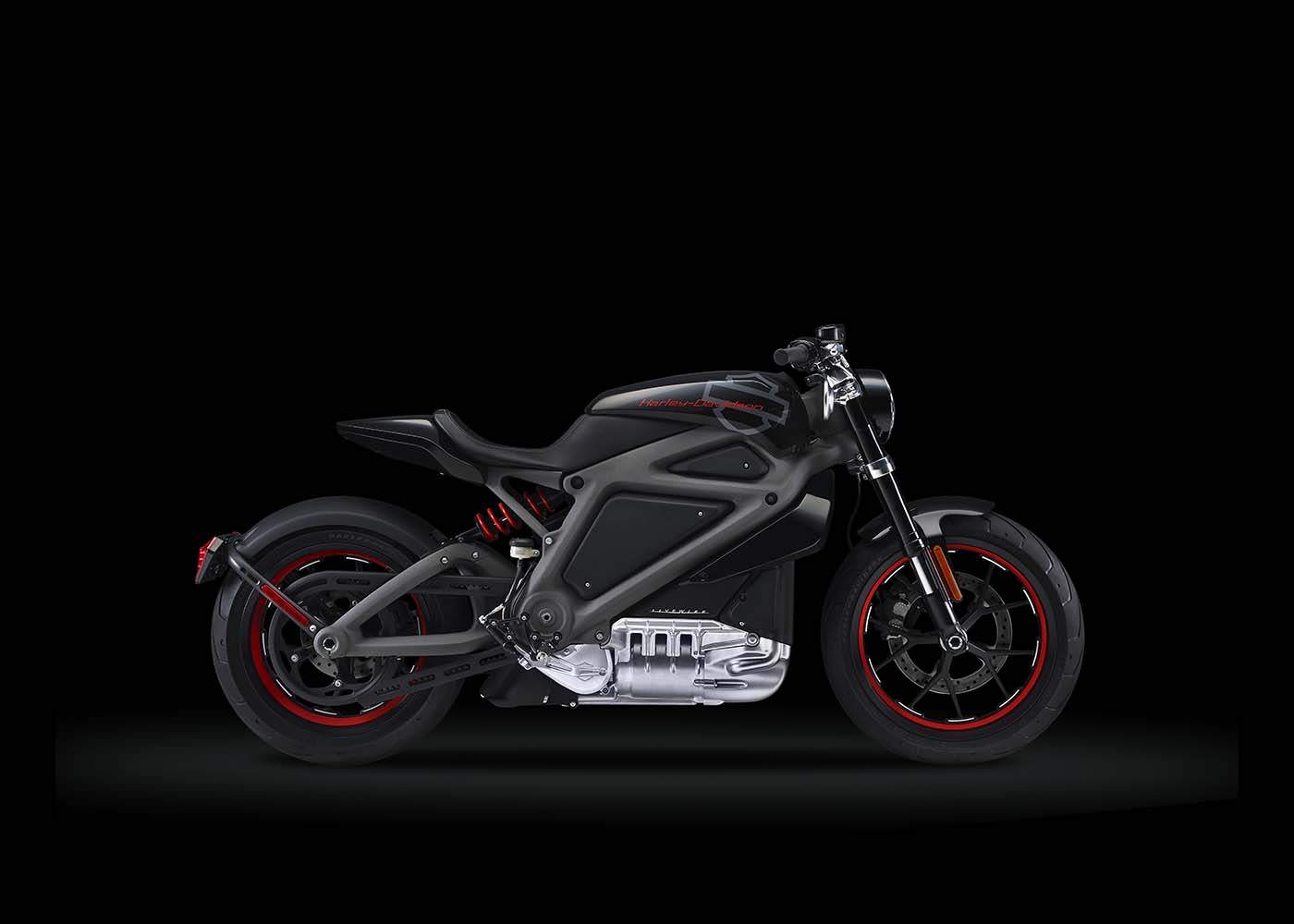