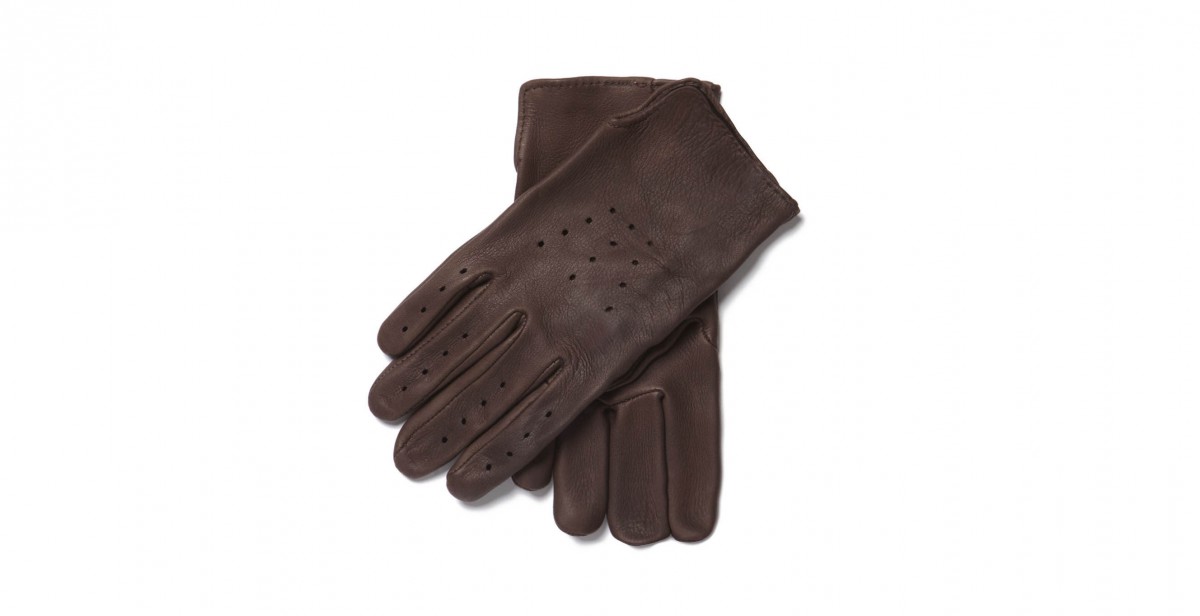 Sir Jack’s Maduro Deerskin Driving Gloves are designed for events like the Targa Florio and the Carrera Panamericana – classic long distance races that’d leave your hands blistered if you didn’t have a good pair of leather driving gloves.

Each pair is made in the United States from natural, high-grade deerskin, the back of the gloves are perforated and they’re unlined to ensure optimal feel and dexterity. 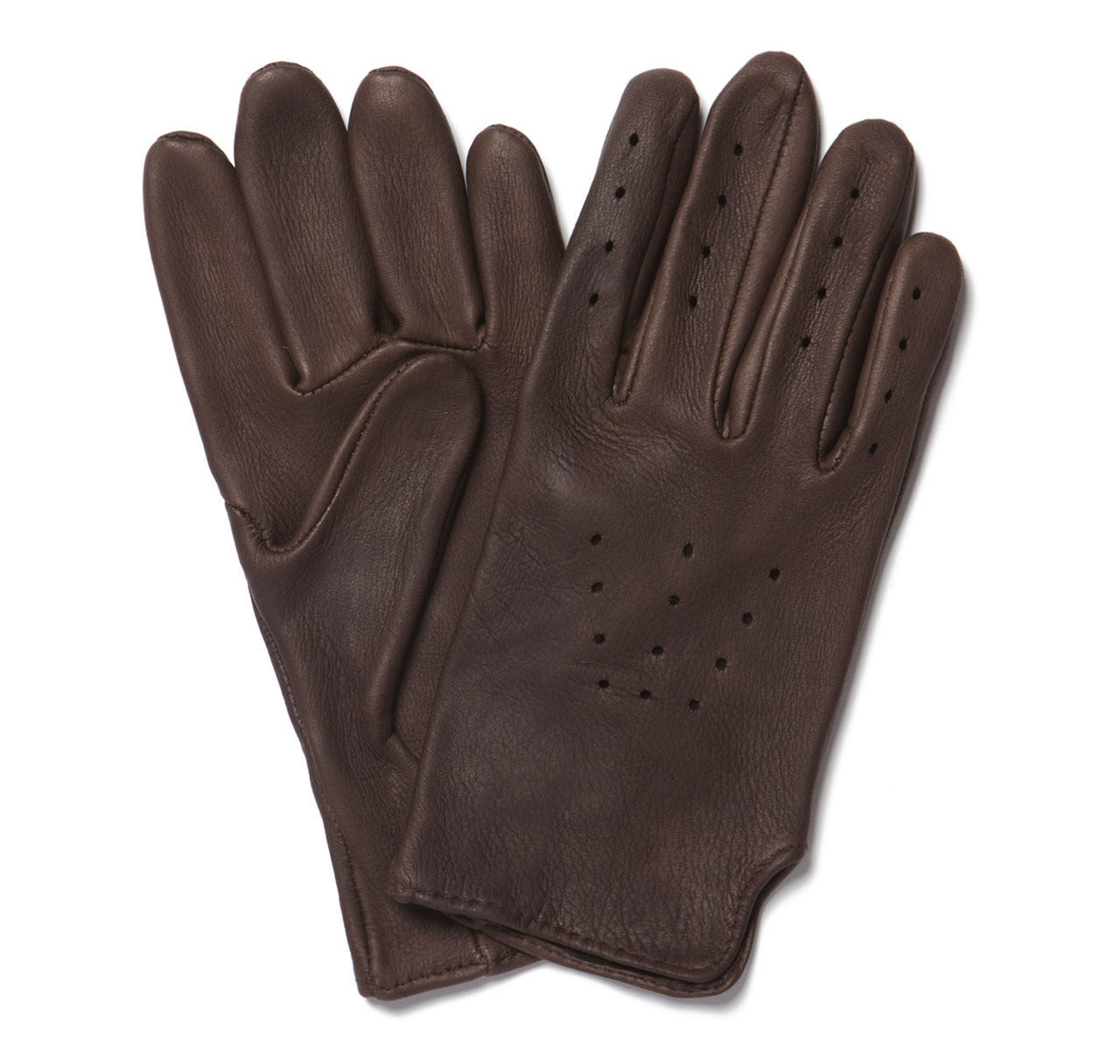 These are the new Moto Leggings Pro by Italian company Spidi, they were designed to give women an option for leggings that have been developed specifically for motorcycle use from a highly abrasion resistant fabric…