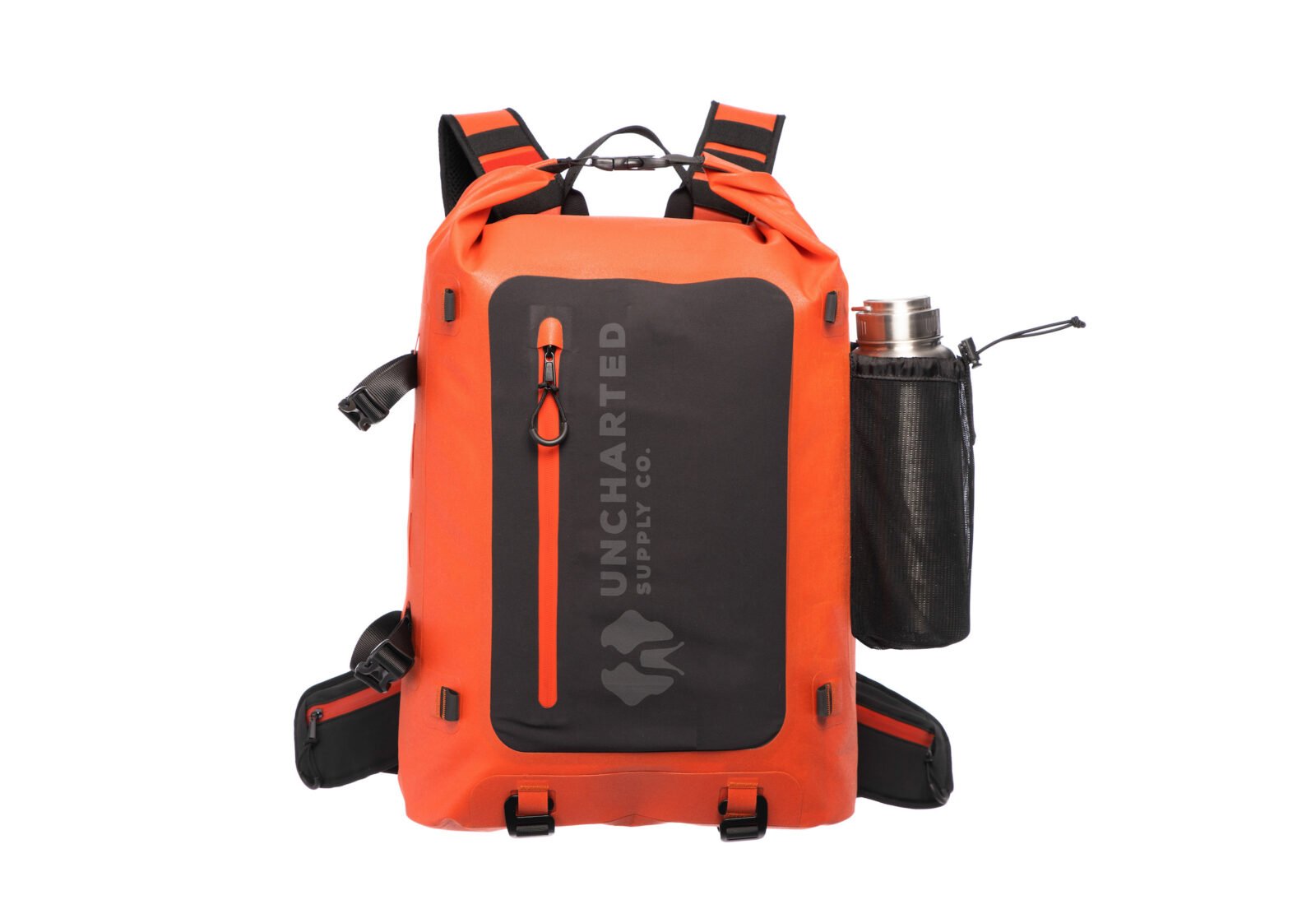 This is the Seventy2 Pro Survival System by Uncharted Supply Co., it was designed as a bug out bag for the 21st century to keep two people alive for 72 hours – the length of time it takes for 95% of emergency survival situations to be resolved.

The team at Uncharted Supply Co. consulted with first responders, doctors, special forces operators, mountain guides and other specialists to compile a list of everything two people would need to survive the most common types of disasters. Many of us face the risk of hurricanes, earthquakes, tornadoes, and floods, and of course we’re all currently living through the worst pandemic in living memory.

For the uninitiated a “bug out bag” is a backpack that people pre-pack with survival essentials and then tuck away under a bed or in the bottom of a wardrobe in case it’s ever needed. It means that in an emergency you can grab it and leave instantly without needing to run around the house trying to think of what to pack – saving you precious minutes. 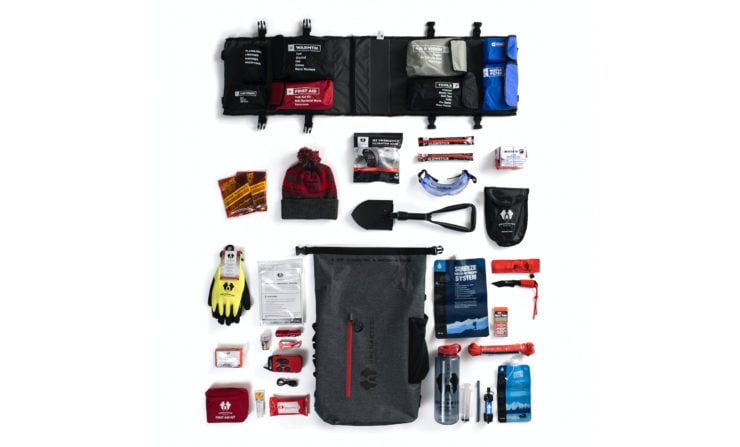 Each Seventy2 Pro Survival System uses a rugged waterproof shell backpack to keep everything contained, protected, and ready for a rapid departure. Inside you’ll find all the items in the list below, they’re stored in internal pockets for quick access and to keep it well organised. 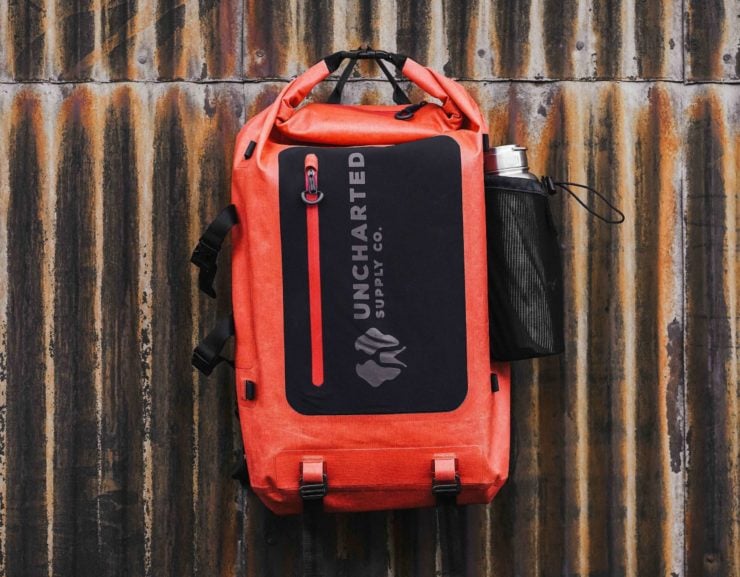 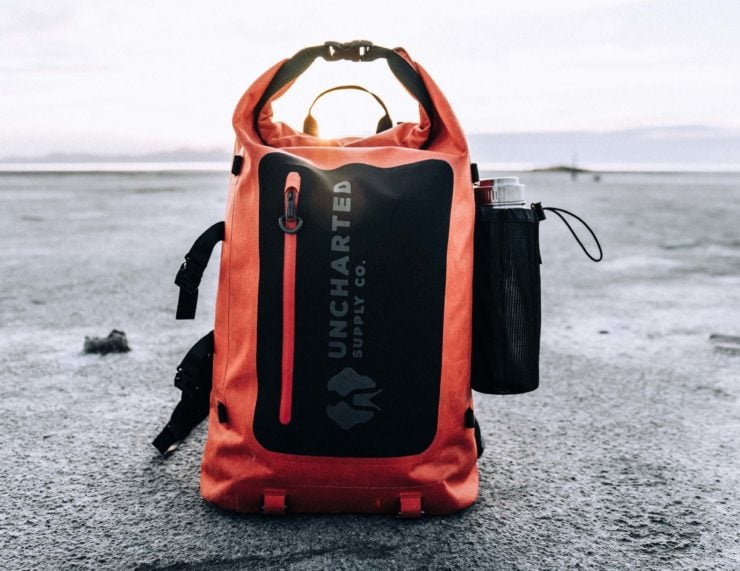 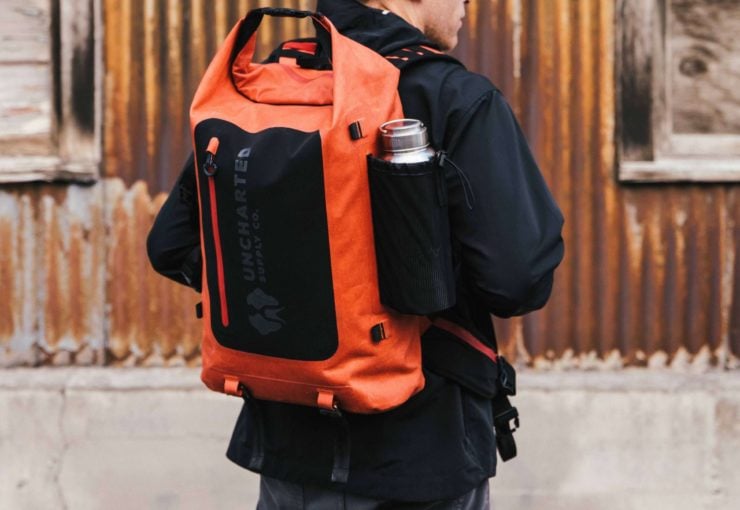