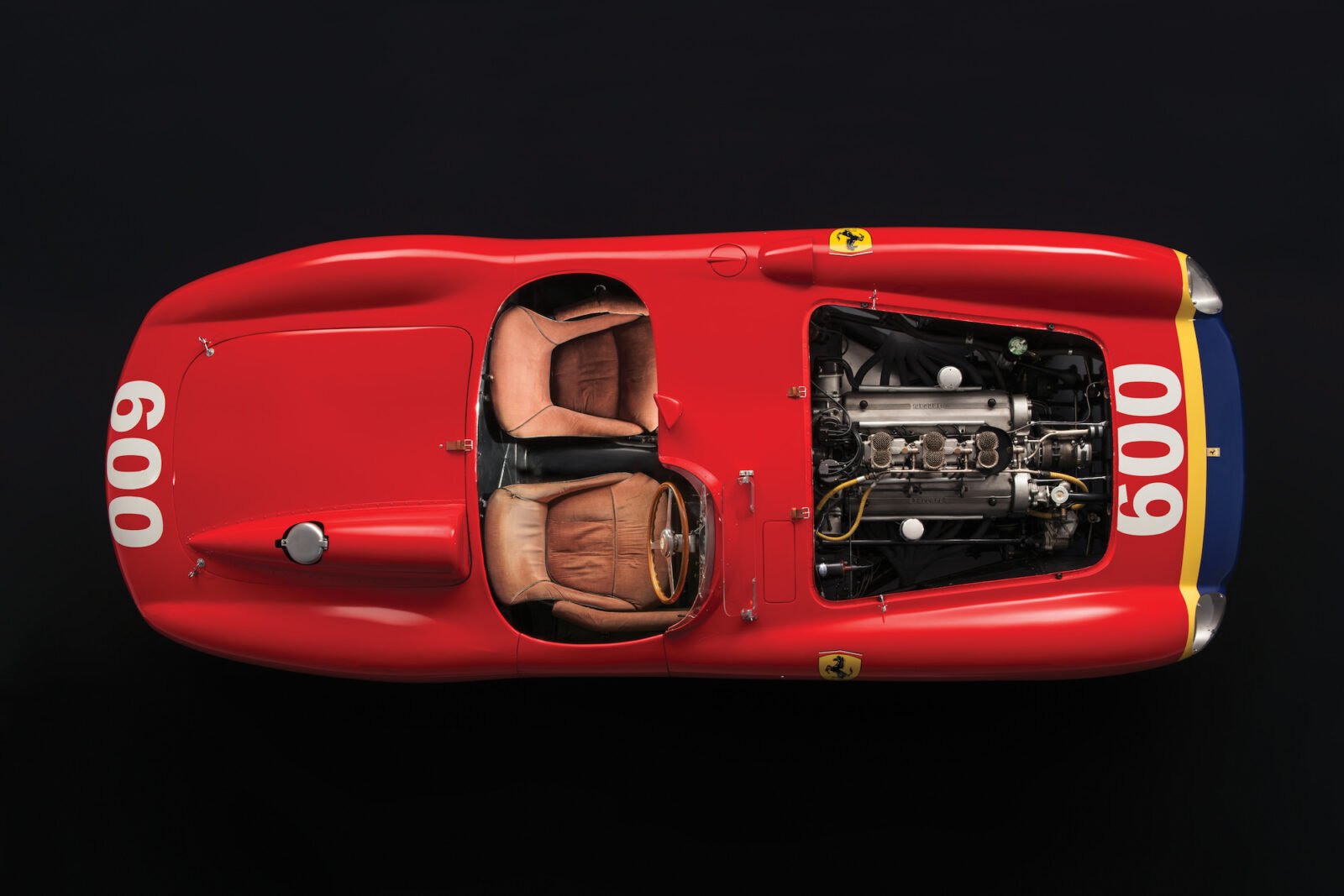 The Ferrari 290 MM you see here is likely to match or surpass the record for the most valuable car in history when it rolls across the auction block with RM Sotheby’s on the 10th of December in New York.

This may sound like a heady statement but consider the following – this car is 1 of 4 ever made, it was driven by both Juan Manuel Fangio and Phil Hill, it has never been crashed and it maintains its original, matching numbers engine, gearbox, chassis and body. Oh, and Enzo Ferrari was directly involved with its design and construction.

In 1956 Ferrari released that they needed a car to replace the 860 Monza, in order to save on costs and development time they opted to use a modified version of the successful V12 engine from the 4.5 litre Ferrari Grand Prix cars of the same year.

The engine was sleeved down to 3490cc with each cylinder displacing 290cc (hence the model name), it utilised a dry sump, a single overhead camshaft per cylinder bank, two valves per cylinder and twin spark plugs per cylinder.

With a kerb weight of 880 kilograms and 320 hp at 7200 rpm, the Ferrari 290 MM was capable of racing and beating anything in its class – in fact it would give many modern sports cars a run for their money.

Ferrari’s primary objective for the new model was to win the Mille Miglia – the most important road race in the world at the time. Ferrari was so single-minded in their ambition that they included the initials of the race in the model name – MM.

The first outing for the 290 MM was at the 1956 Mille Miglia, two cars were entered with drivers Eugenio Castellotti and Juan Manuel Fangio having one each. The race was marred by appalling weather conditions but in spite of the torrential downpours along the route, Castellotti managed a win and Fangio brought his car home in fourth.

Later the same year Phil Hill and Maurice Trintignant won the Swedish Grand Prix, the car managed a third at the Nürburgring 1000 Kilometres and a year later in 1957 it won the Buenos Aires 1000 Kilometres.

By the mid-1960s the model was no longer competitive at the highest levels of motorsport, so it found its way into a private collection, and changed hands a few times over the following decades. It’s now being presented for sale for the first time in recent memory, and it has many in the upper echelons of the automobile collecting world paying very close attention.

If you’d like to read more about the car or register to bid, you can click here to visit RM Sotheby’s. 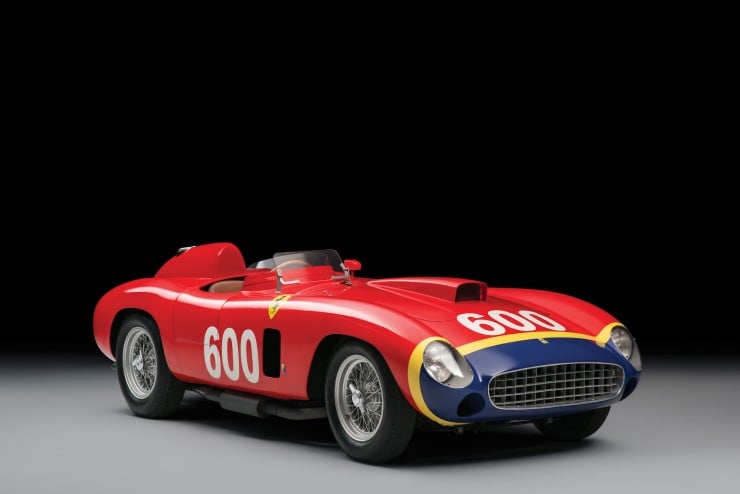 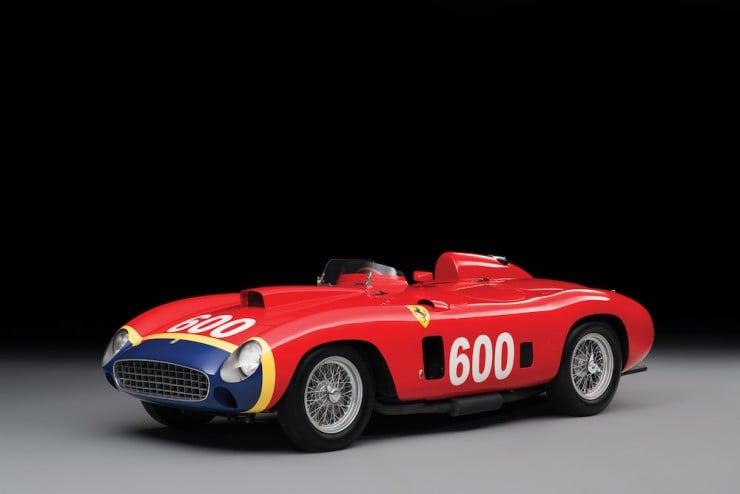 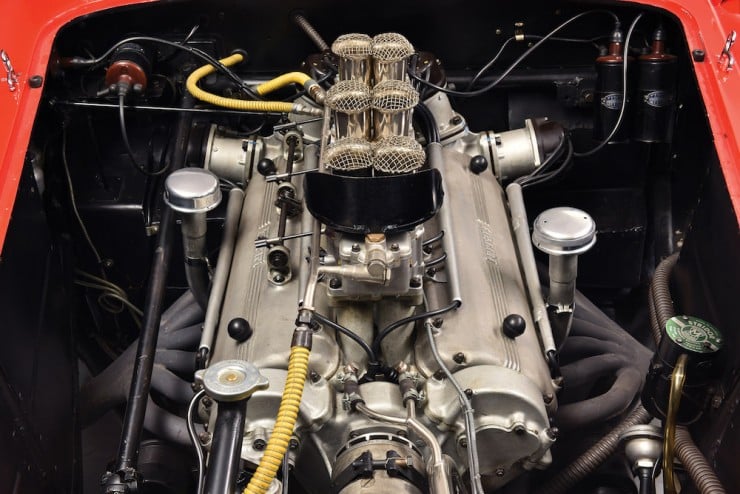 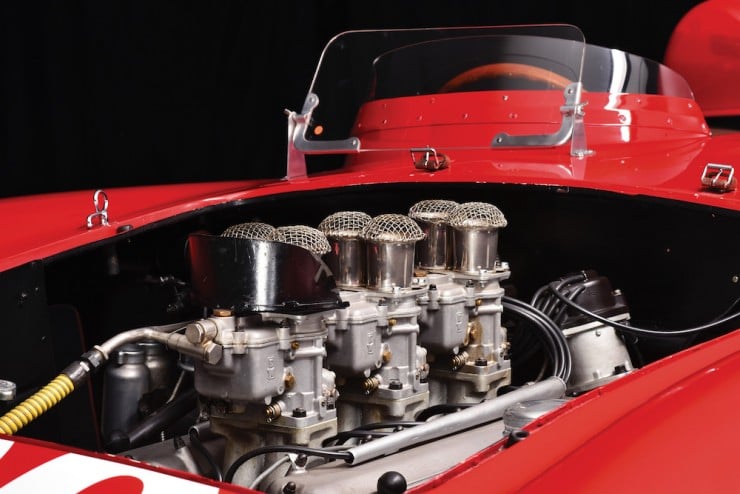 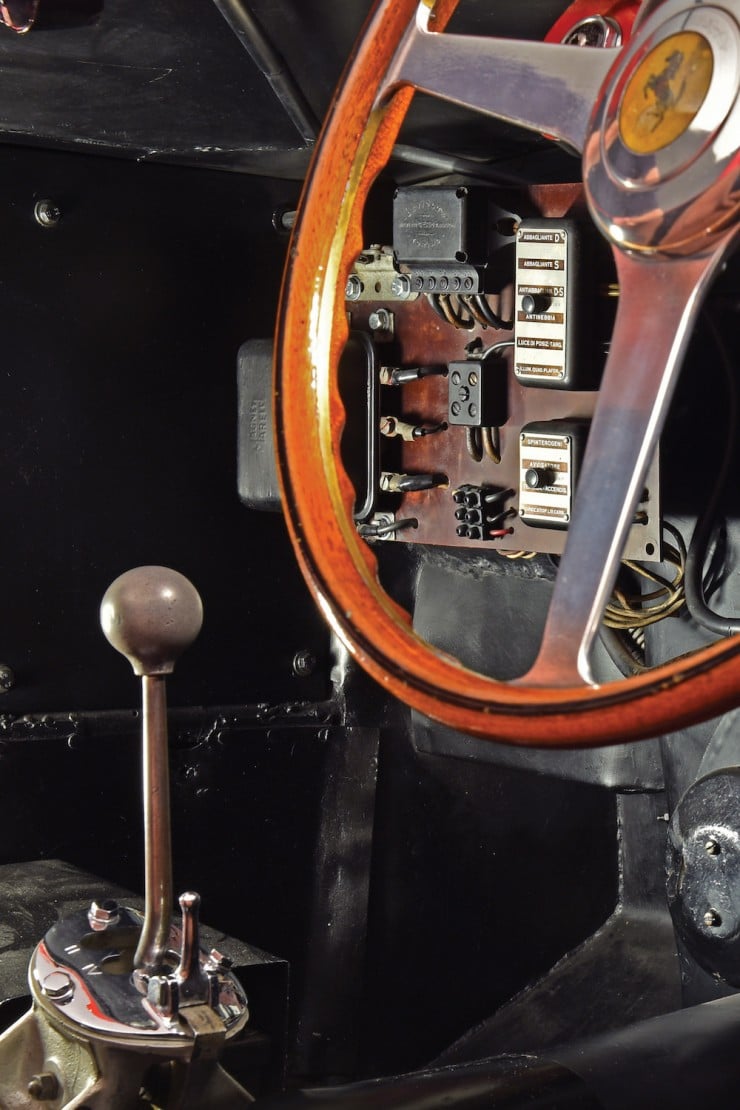 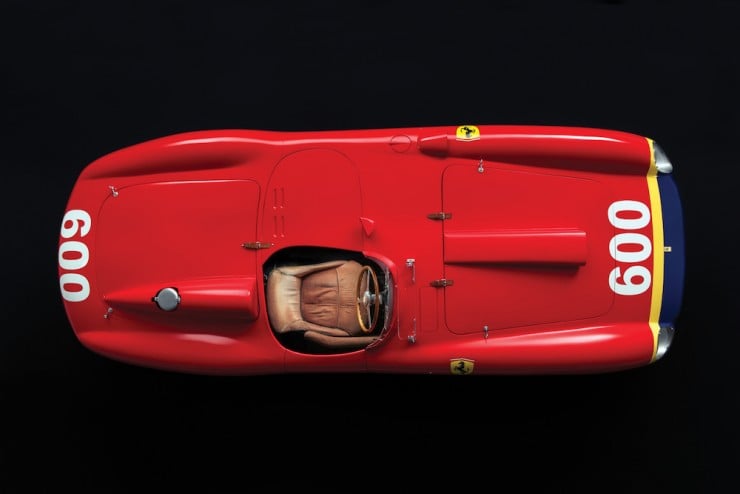 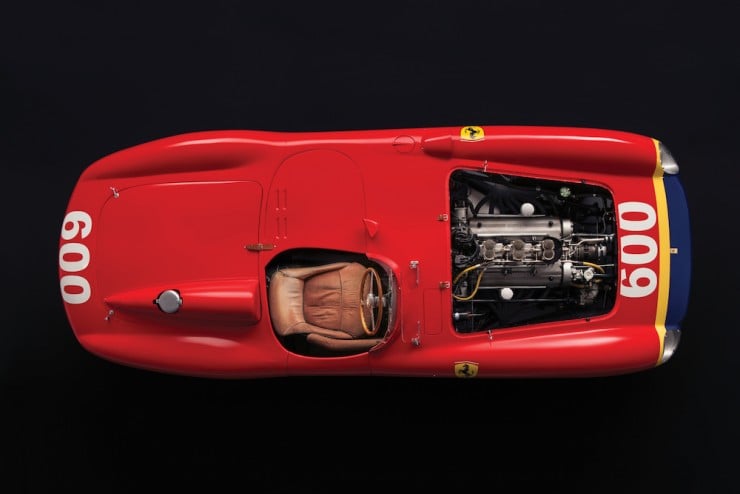 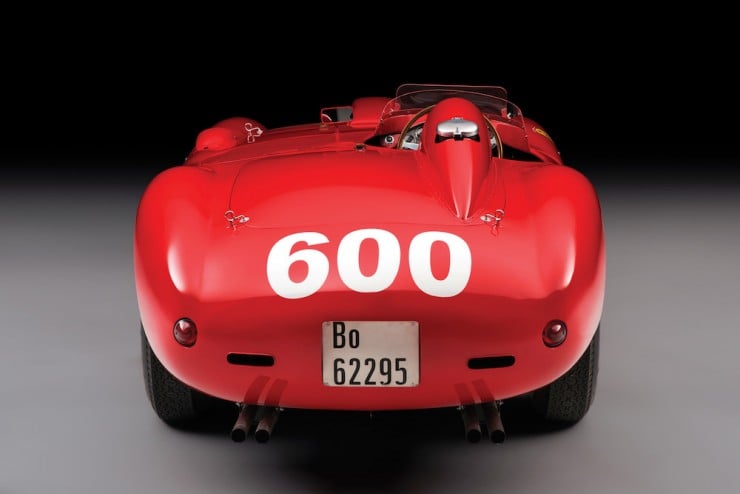 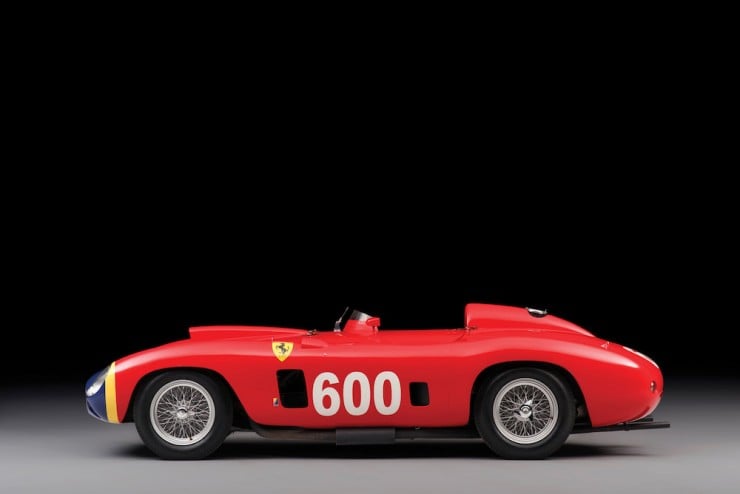 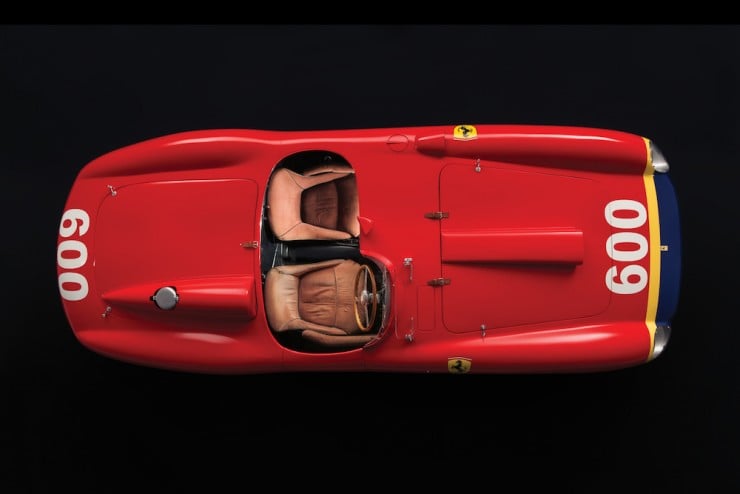 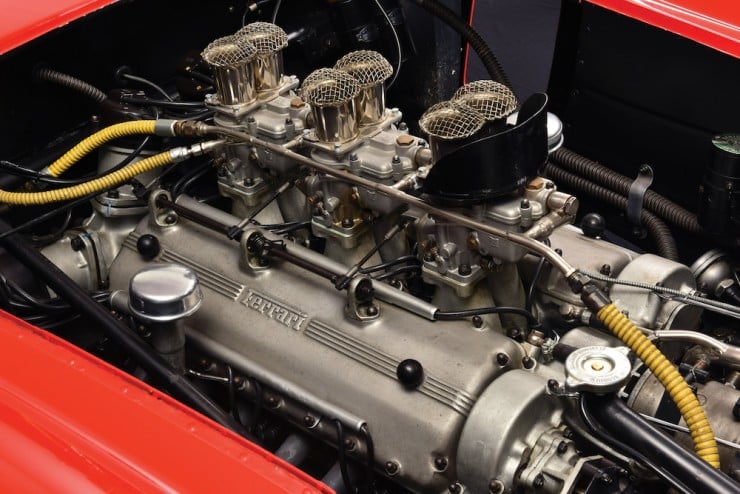 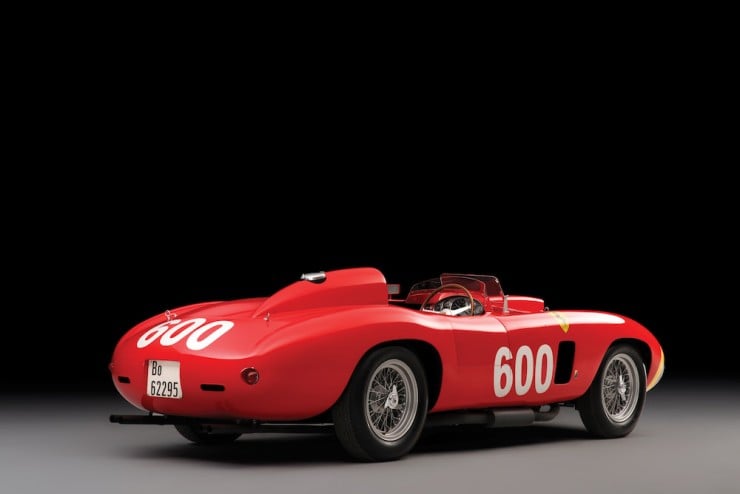 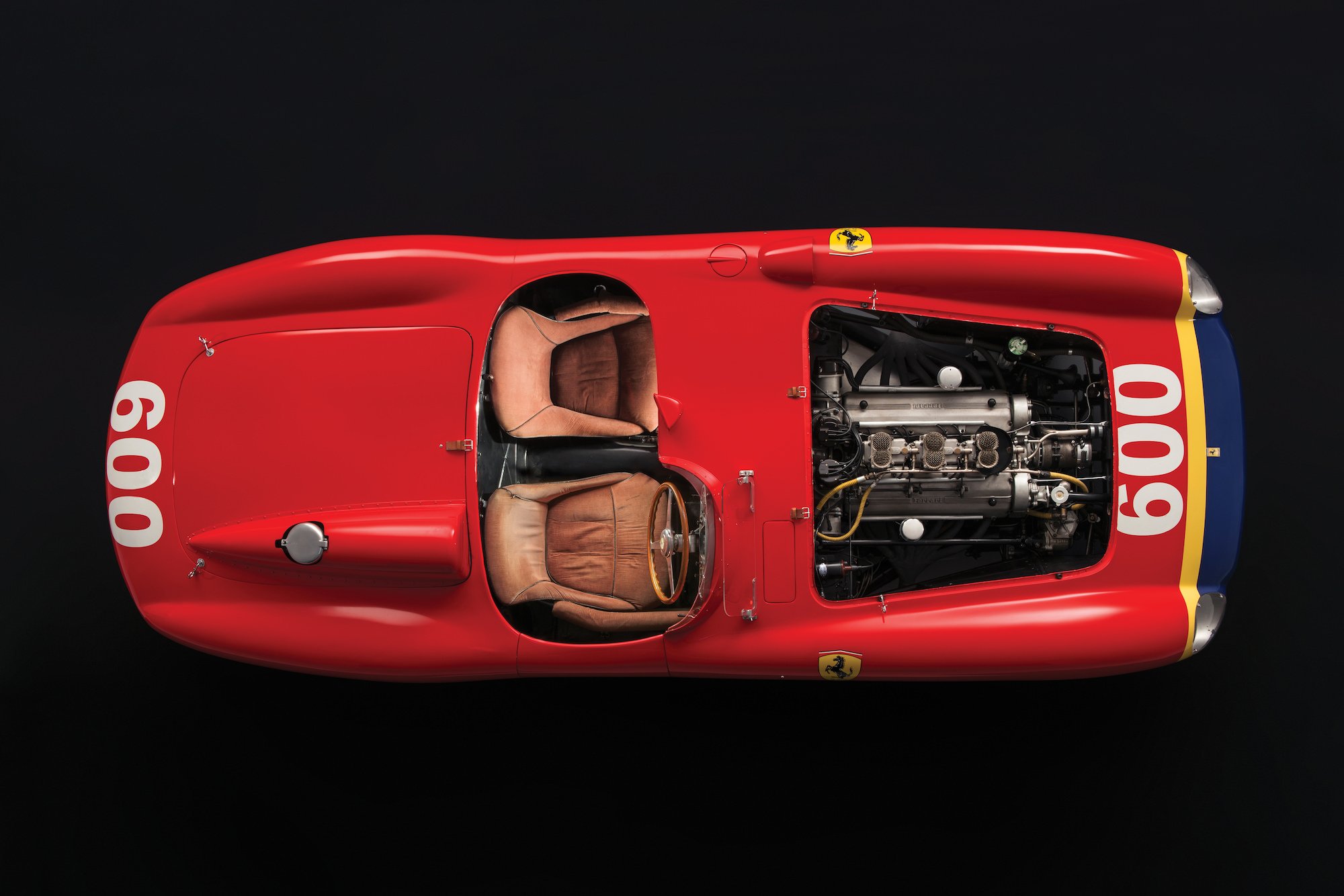