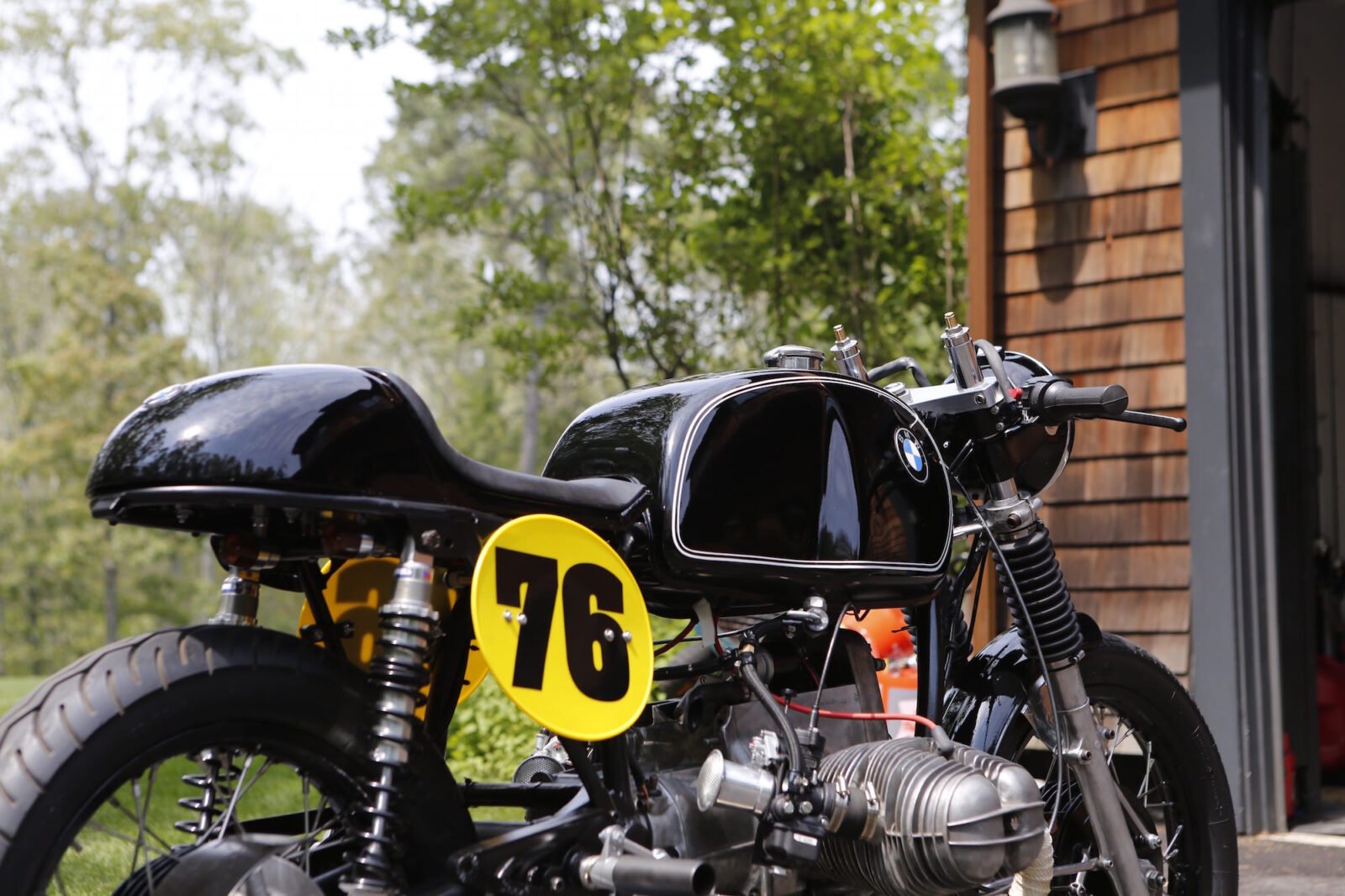 The Worth Motorcycle Company is a nonprofit organisation based in New York that teaches at-risk youth the art and engineering of vintage motorcycle restoration. Each student works their way through a 48-52 week course working with major icons in the vintage motorcycle world like Kenny Cummings of NYC Norton.

The BMW R60 you see here was produced by the company a little earlier this year – and it’s possibly the best R60 we’ve ever had on the site.

The project was overseen by Jeremy Malman, the Founder and Executive Director of The Worth Motorcycle Company and an avid motorcyclist himself. The goal with the build was to take the 600cc R60 and give it a proper cafe racer makeover, with a strong focus on performance.

Once the donor bike had been stripped bare and de-tabbed the rebuild process began. The forks had Race Tech springs added and then the triple tree was lowered 3.5 inches down the fork tubes to improve steering responsiveness. The rear springs were replaced with Works Performance Suspension with 304 stainless and bronze preload adjusters.

The original wiring loom was discarded in favour of an entirely new harness coupled with a Shorai lithium ion battery, an Enduralast 400W charging system (including a diode board, rotor, stator, and voltage regulator), a Dynatek ignition coil, an Enduralast starter motor and Champion spark plugs and leads.

A new handbuilt fibreglass seat and tail were made in-house and bolted to the modified subframe, the seat was then accompanied by an original BMW R100 fuel tank. The seat was upholstered using a donated Alpinestars leather jacket and a pair of modified Raask rear sets were fitted.

The completed bike looks an order of magnitude more fun to ride than the original BMW R60, and it’s just one of a number of bikes produced by the garage. We’ll be staying in touch with The Worth Motorcycle Company and we’ll bring you their new builds as they roll out of the workshop. 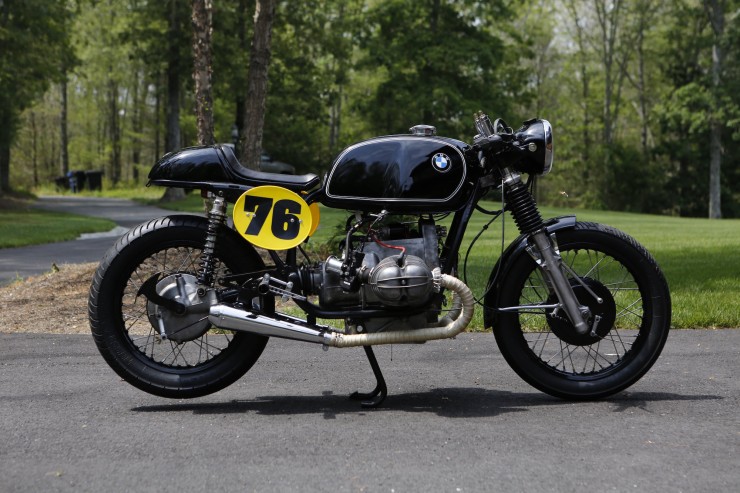 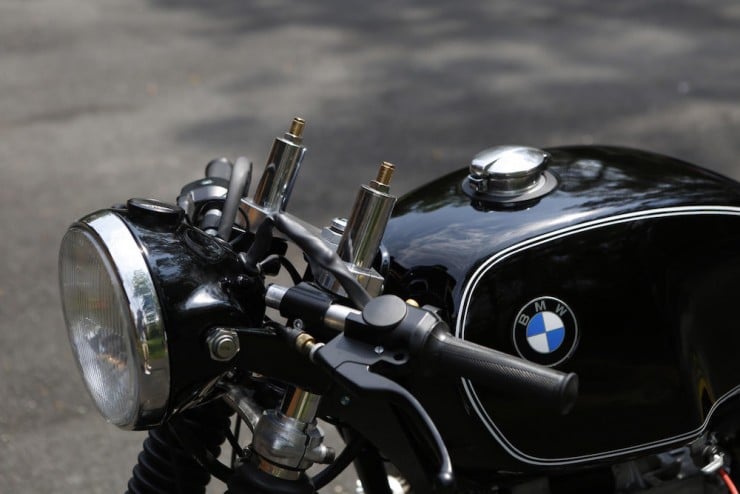 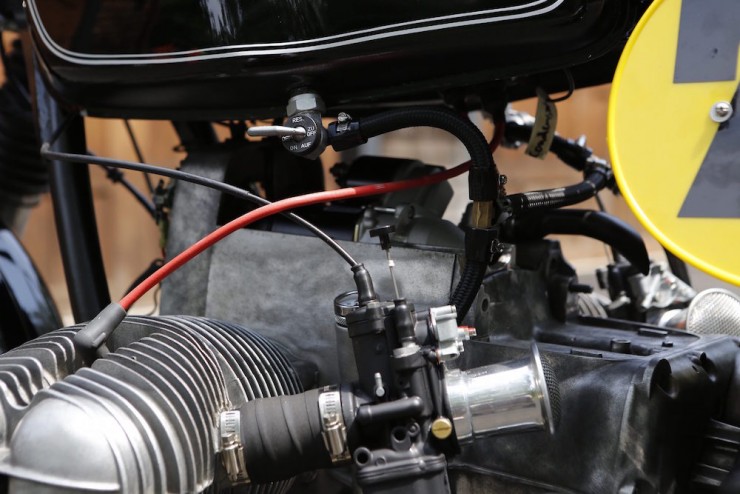 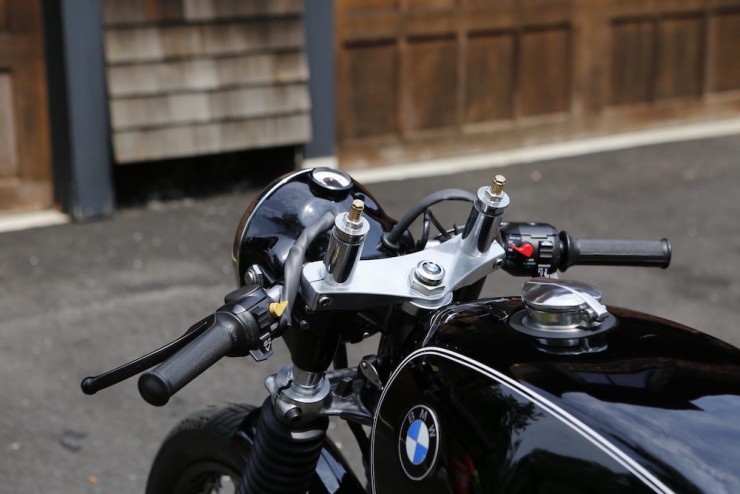 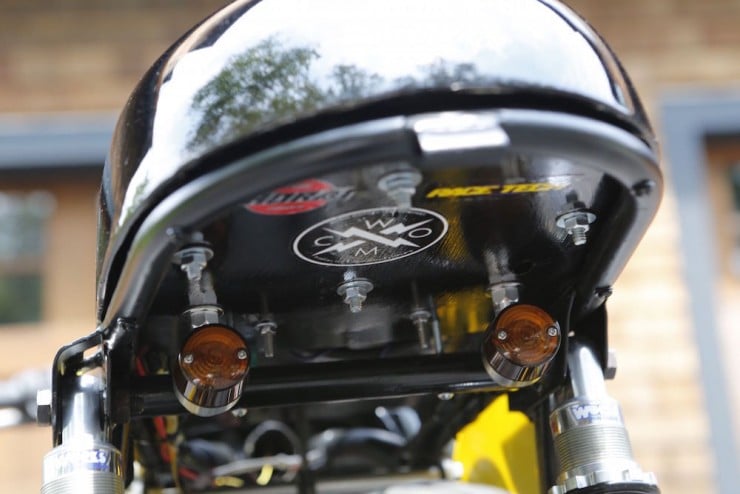 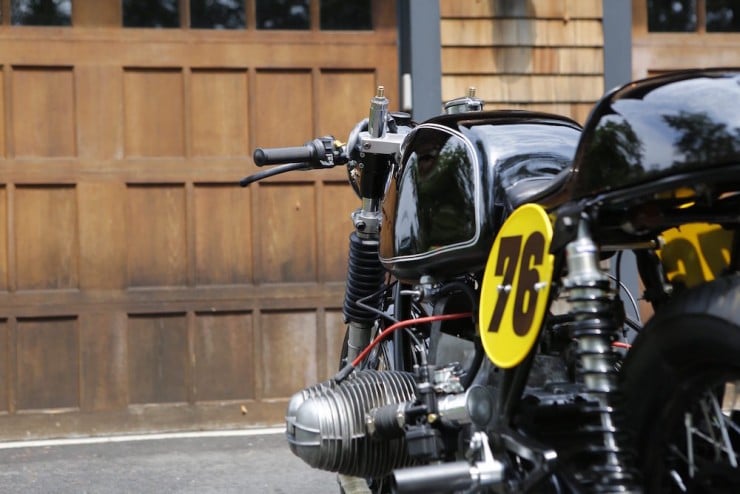 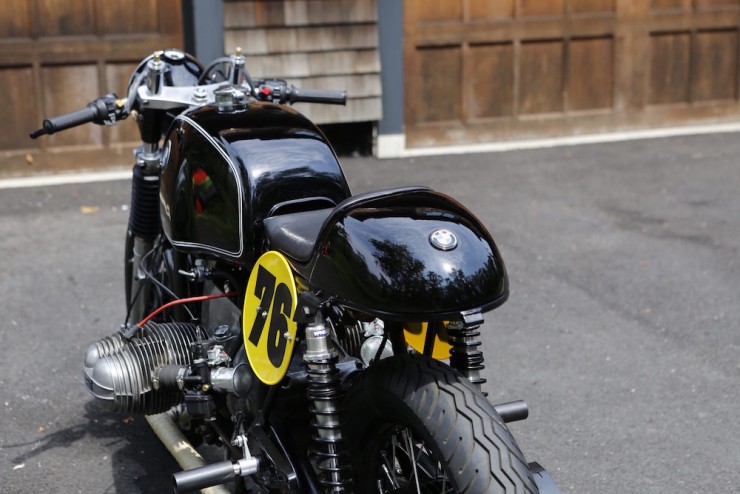 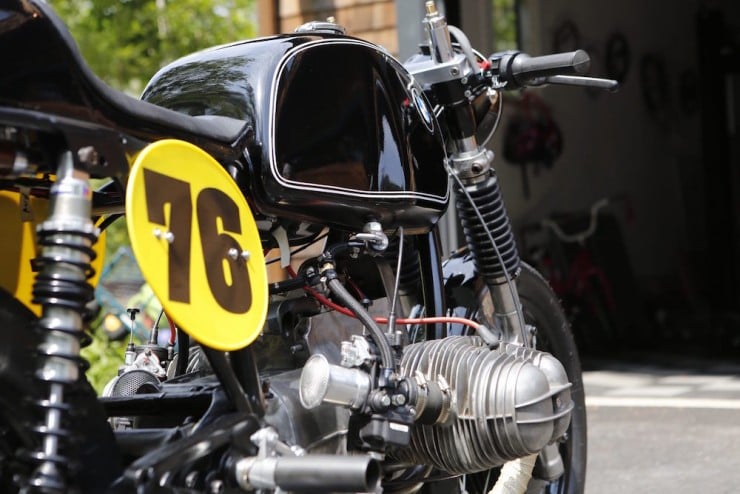 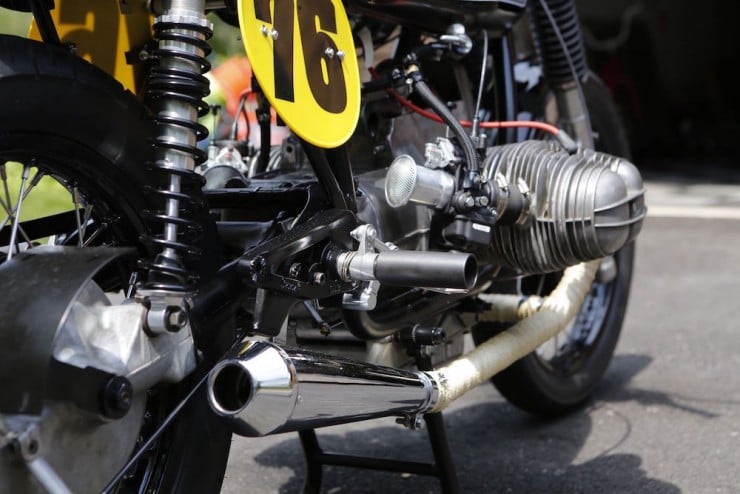 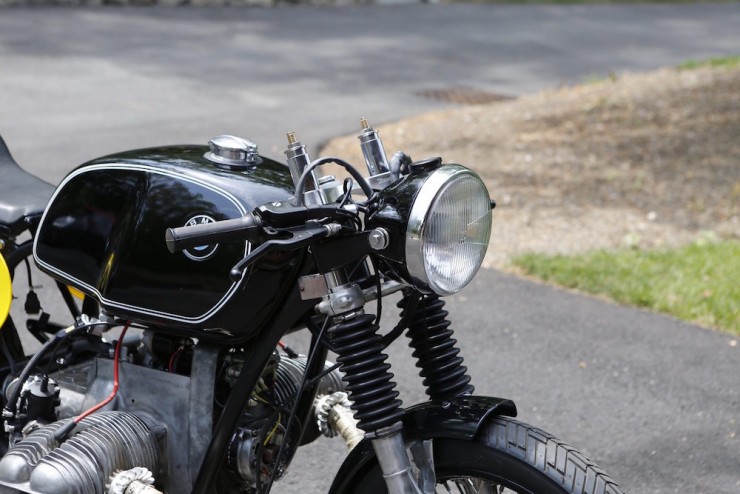 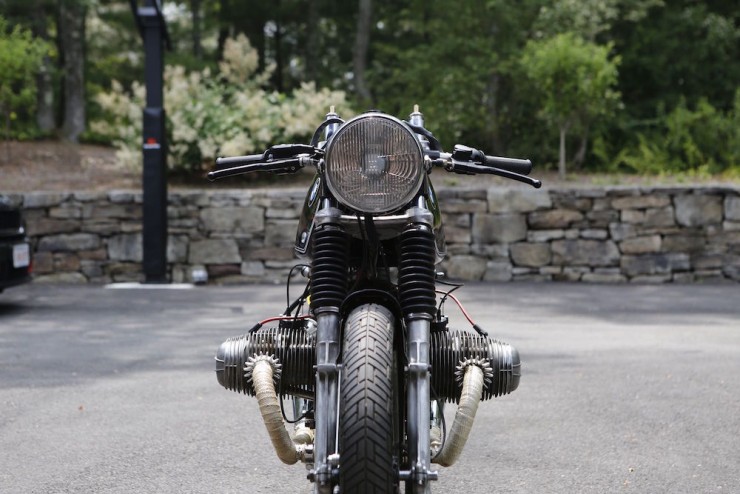 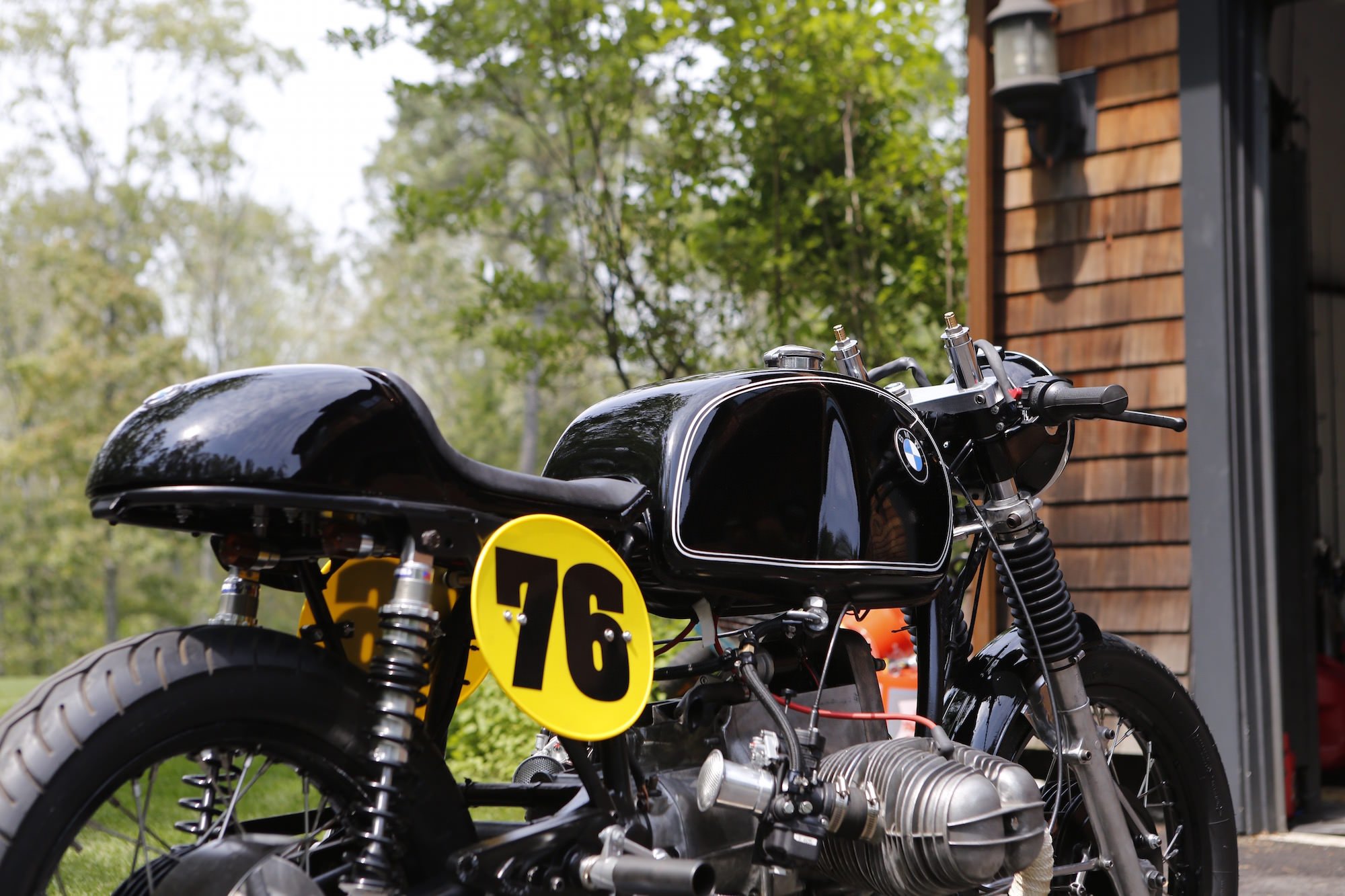