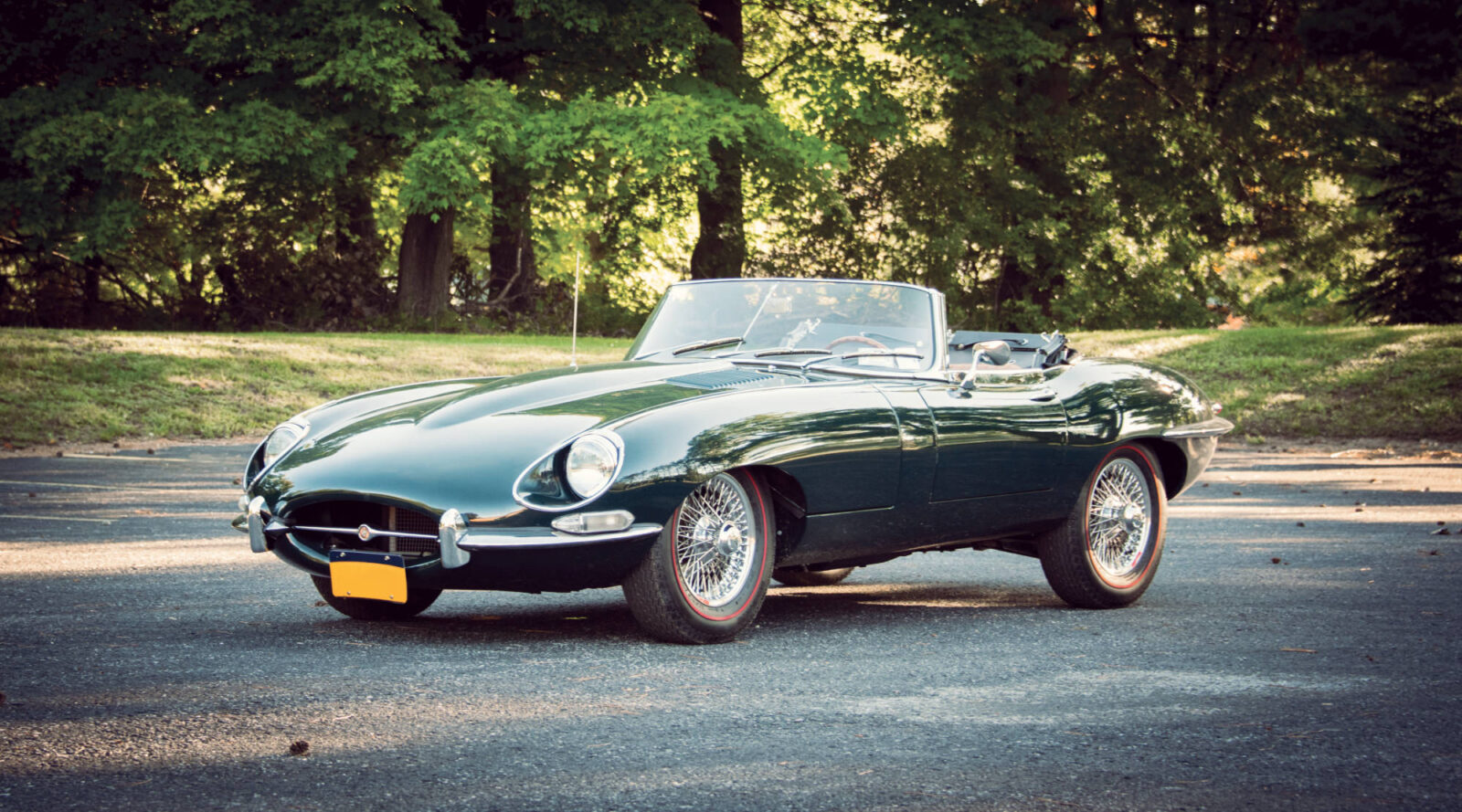 The Jaguar E-Type you see here is a Series 1½ and as such, it’s a bit of an anomaly – it’s a Series 1 with many of the internal updates from the Series 2 model line including twin Zenith-Stromberg carburettors, twin cooling fans, adjustable seats, open headlights and 4-wheel Dunlop disc brakes.

The 4.2 litre engine used in this car is fundamentally the same as the original 3.8 litre straight-6 DOHC unit fitted to E-Types between ’61 and early to mid ’64, the increased capacity didn’t increase raw horsepower (it remained at 265bhp) but it did boost torque from 240 to 283 lb ft. The 0-62 time also remained the same at a respectable 7.0 seconds – not at all bad for a sports car in the mid-1960s.

The past 10-15 years have seen significant and sustained increases in E-Type values – there was a time not that long ago when you could buy a running E-Type that was in need of some work for under $20,000, but those days are now long gone. Top notch, fully restored models are getting harder to find for under $100,000 and it becomes harder still if you’re looking for an early Roadster like this one.

The car you see here was fully disassembled and rebuilt with close attention being paid to authenticity. The engine and transmission both match the chassis and it was recently repainted in its original British racing green with biscuit leather interior. 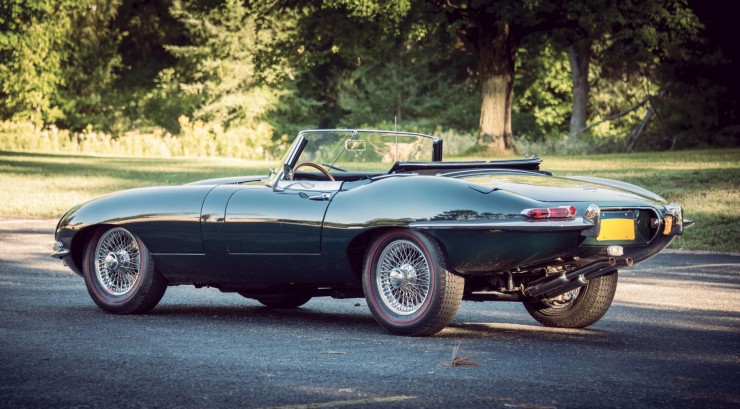 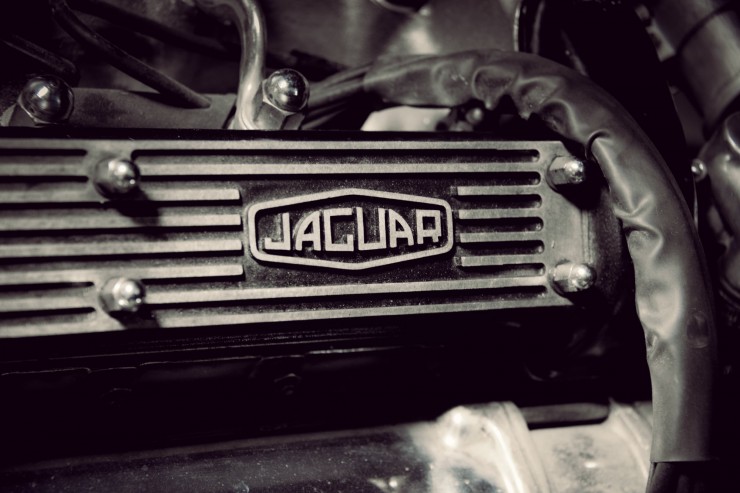 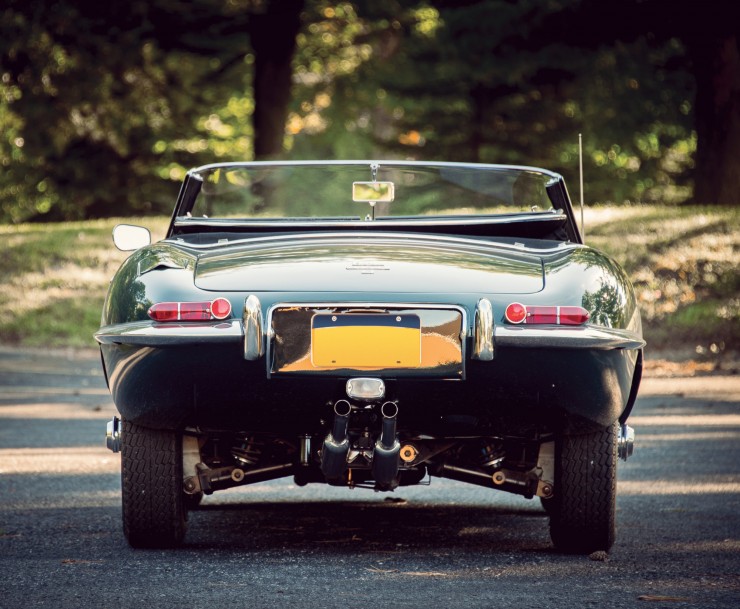 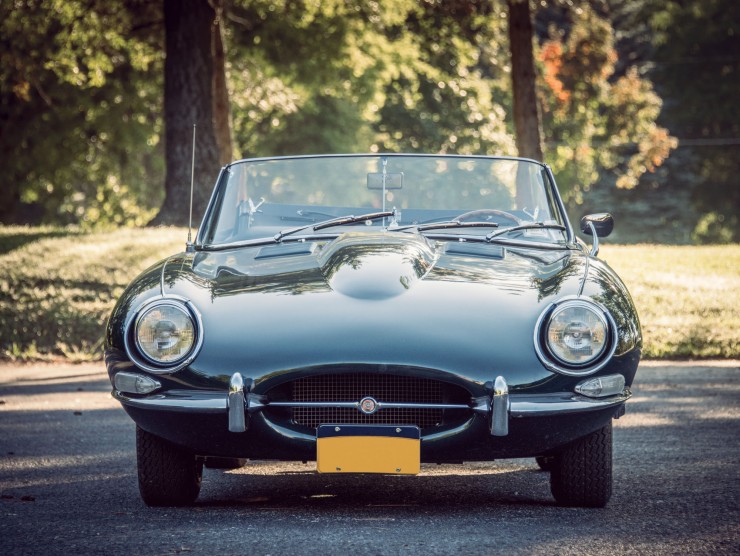 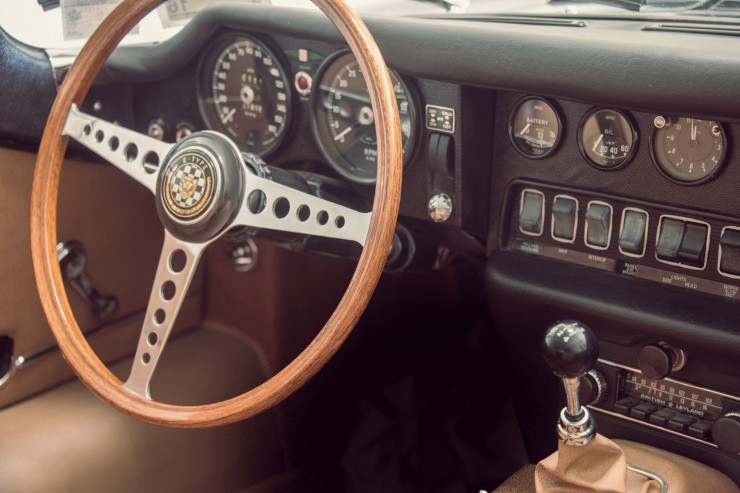 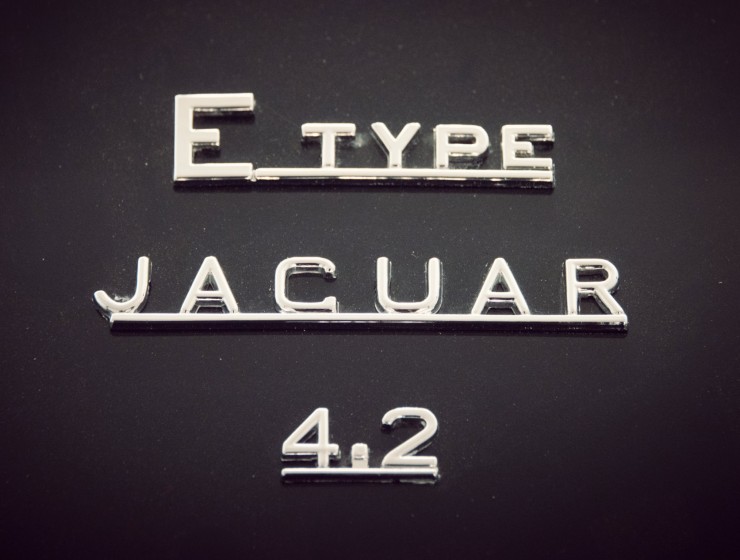 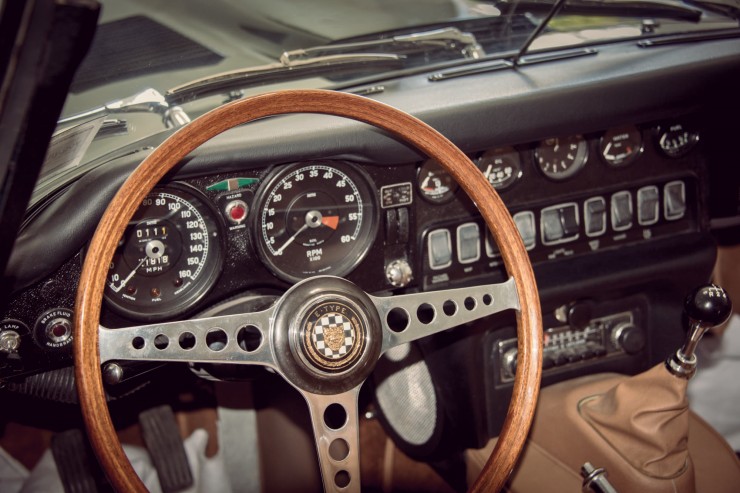 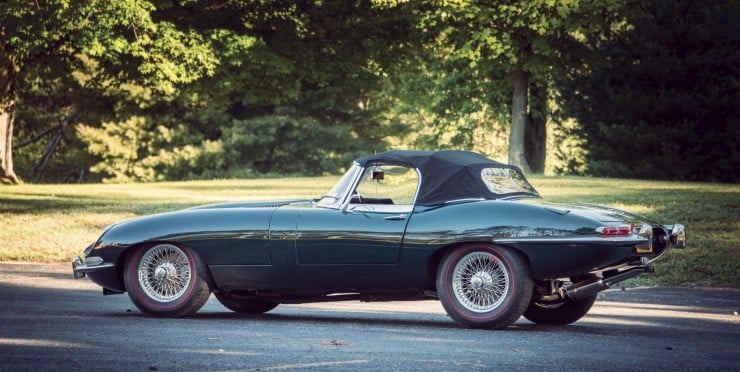 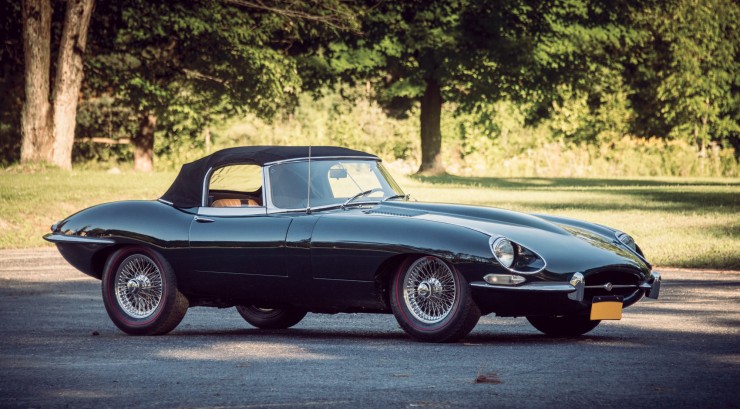 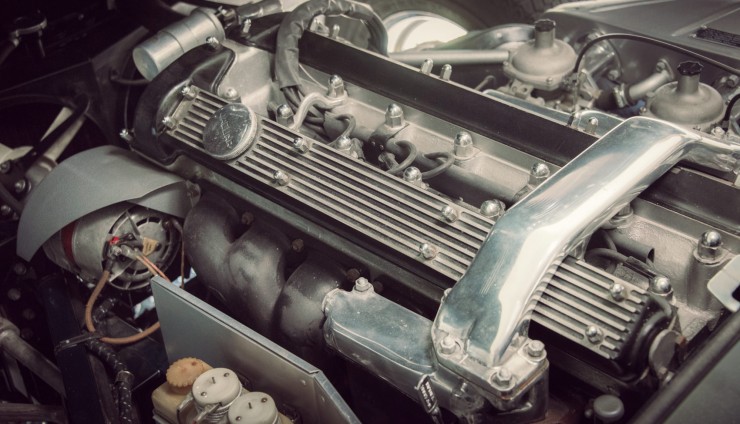 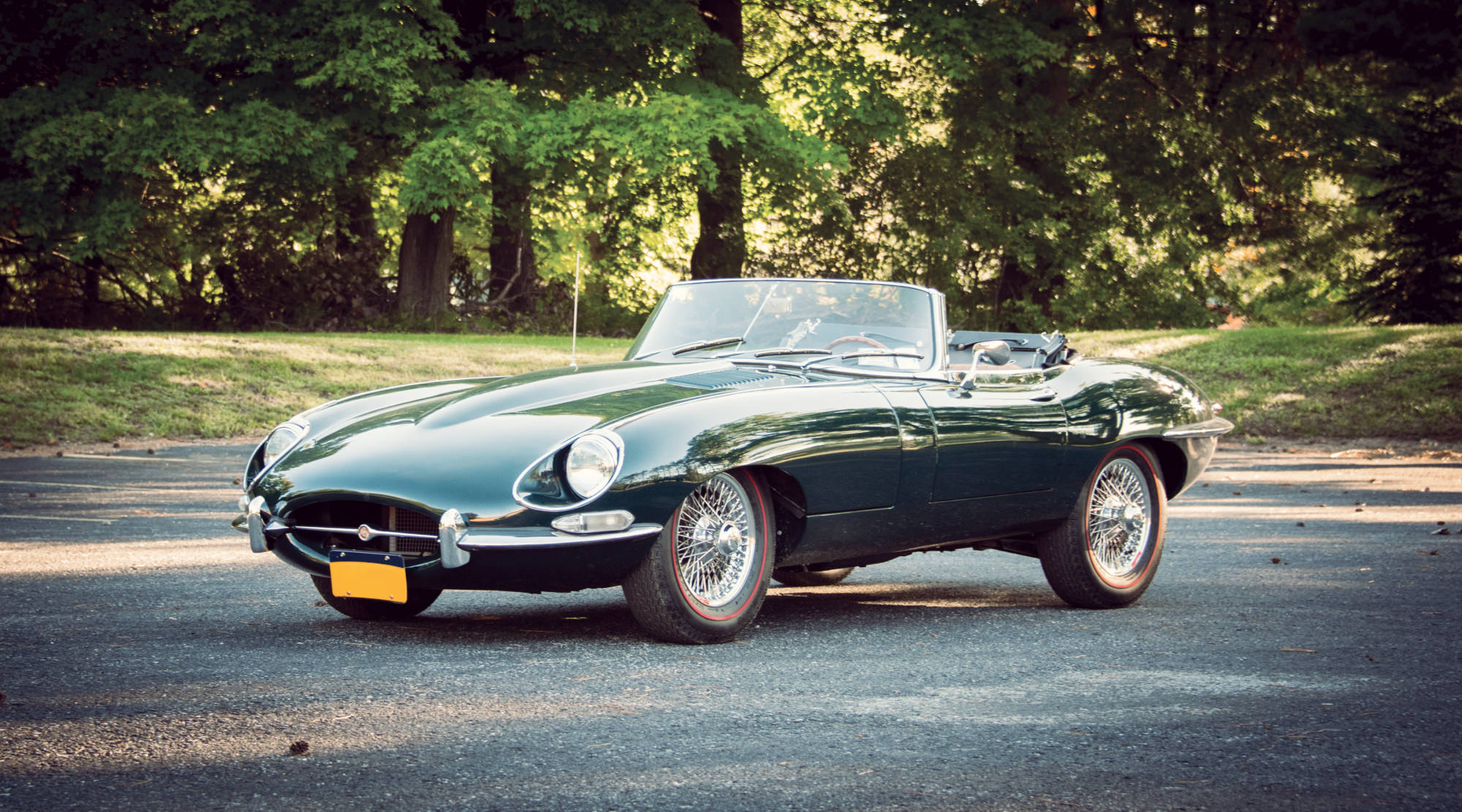 Published by Ben Branch - October 4th 2014
Related Posts
The Skoda S110R: The “Porsche Of The East”