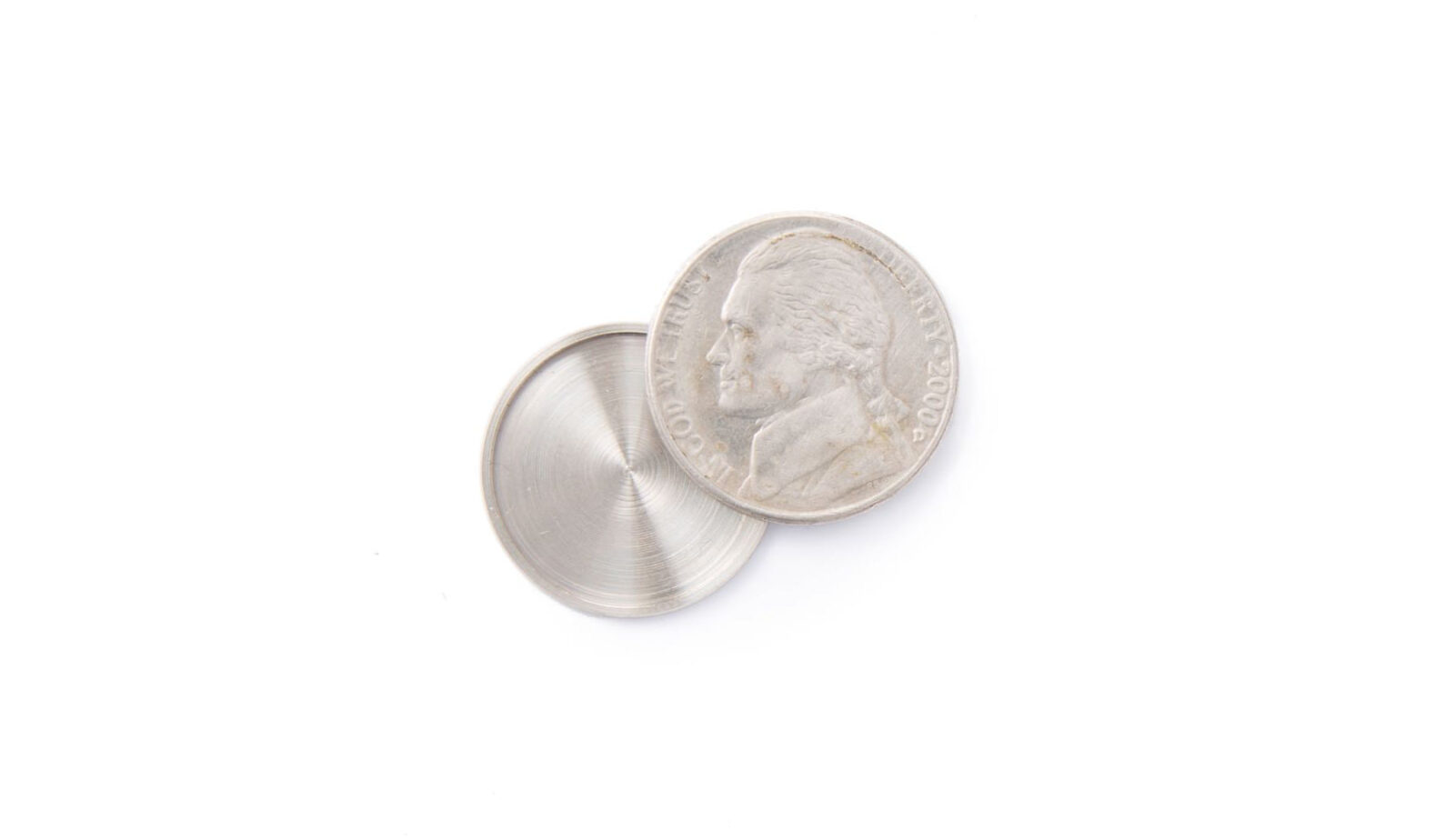 Each Secret Stash Nickel is manufactured from actual, circulated American nickels and they’re indistinguishable from normal coins to the casual observer. There isn’t a whole lot of room inside them, but it’s enough for a micro USB, or a microfilm.

The nickels all come with their own custom ring device for opening them – just don’t forget which nickel is the 007 special. 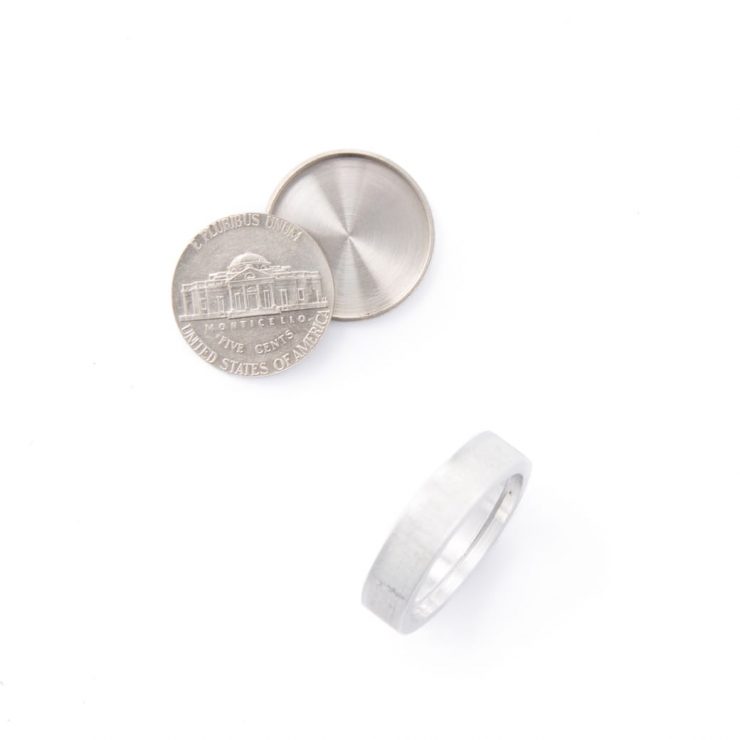