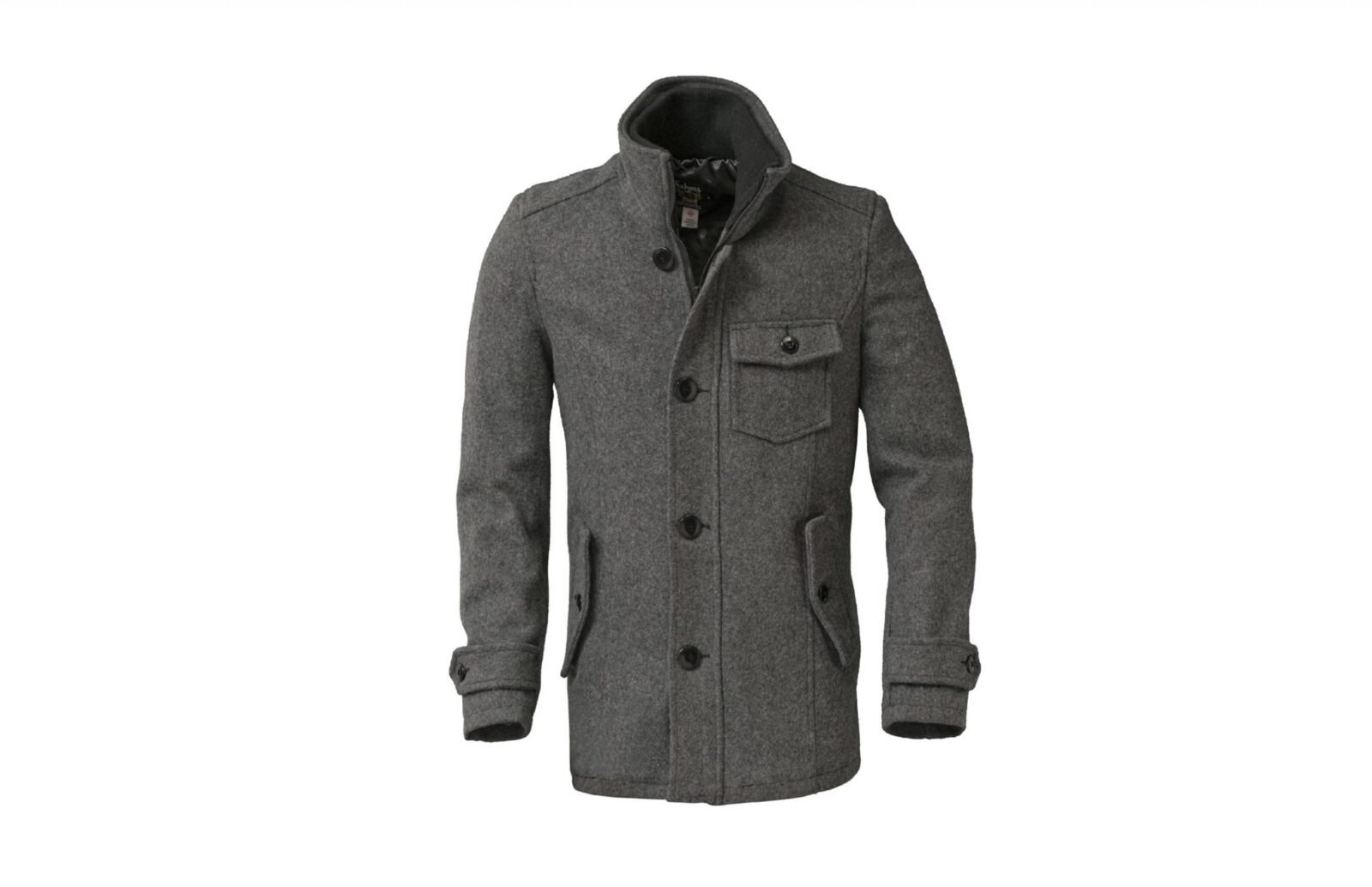 The Wool Car Coat by Schott NYC is a winter staple for many thanks to its thick 24 oz Melton wool outer shell, which keeps out even the most determined of the cooler weather.

The Car Coat also has a satin lining, twin inner pockets, a double zipper and button closure as well as a rib knit stand up collar. Sizing is available from S through to XXXL, and it can be ordered direct from the Schott store in New York.