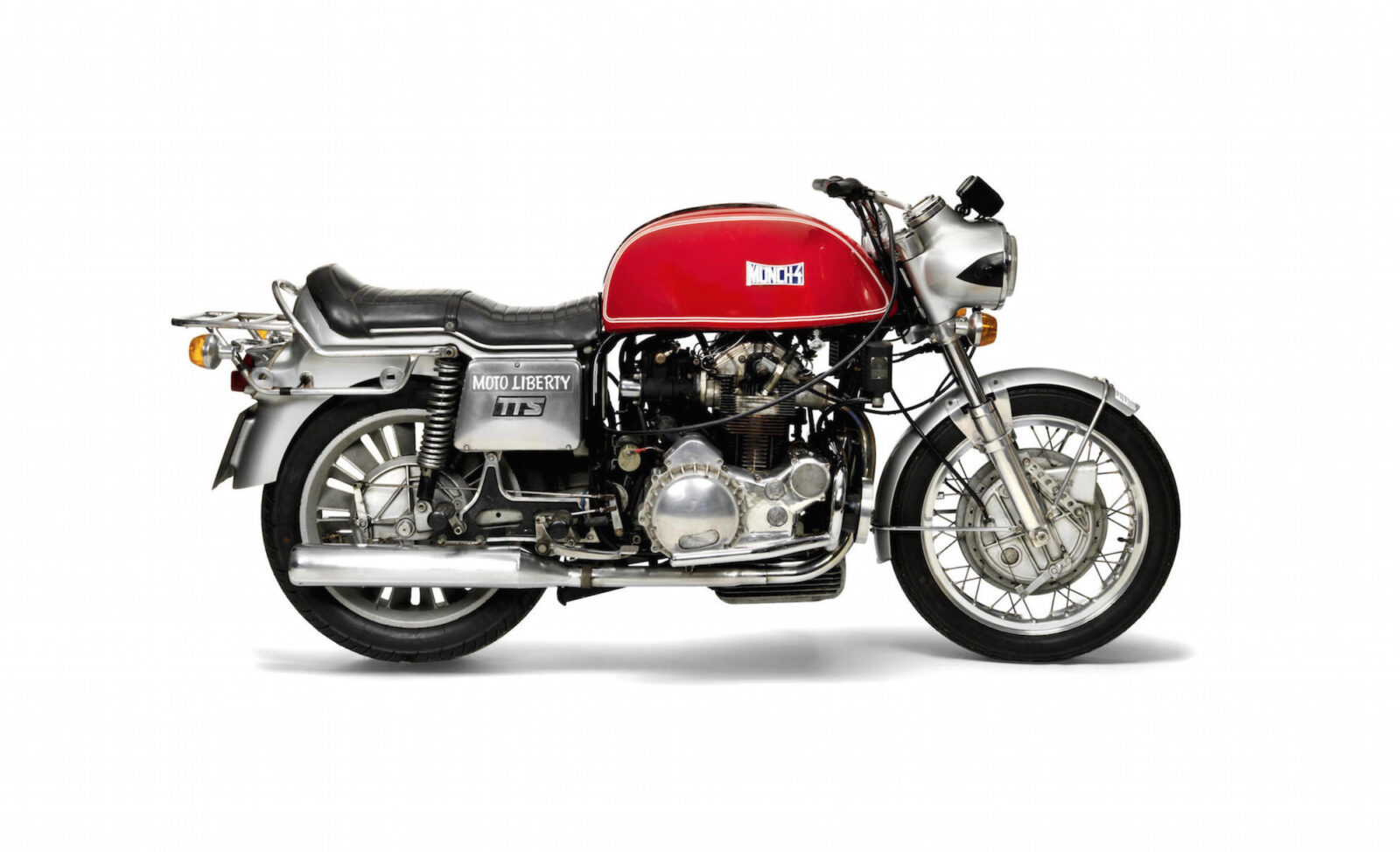 Friedl Münch began hand building the Mammoth in 1966 after receiving a special order from Jean Murit – a former motorcycle sidecar racer and a leading light within the French motorcycle community. Jean wanted a no-expense spared motorcycle that could cheerfully reach 140 mph and hold it for hours on end.

Münch had years of experience building performance motorcycles, usually based on Horex designs, so there was a major challenge presented in having to find a new engine and then fabricate a frame and many of the other parts required. He settled on a car engine from the NSU Prinz, it was an inline-4 with a swept volume of 996cc, an overhead cam and an output of 55 hp.

By modern standards these numbers all seem reasonably run of the mill, but in the mid-1960s they were headline grabbing. The idea of dropping an inline-4 from an automobile into a motorcycle frame was considered borderline madness, and the 1 litre capacity was still relatively rare.

Friedl chose to develop an entirely new frame for the Mammoth, he started with a Norton Featherbed and borrowed significantly from the design. In the mid-60s the Featherbed was considered by many to be the best pound-for-pound frame in the world, and if there was one thing that Friedl was focussed on it was weight saving – he had to build a performance motorcycle around a car engine after all.

It had been decided to couple the inline-4 with a 4-speed gearbox connected to a gear-driven primary and an enclosed chain final drive to the rear wheel. The weight of the original prototype was just 480 lbs (218 kgs) thanks to widespread use of magnesium and lightweight components, by the time the model reached production the weight had increased to 656 lbs (298 kgs) – making its model name rather apt.

Over the course of its 10 year production run the Münch Mammoth was offered with two engine sizes, it initially began with a 998cc unit but this quickly went up to 1177cc courtesy of the NSU TTS. It’s thought that roughly 500 were produced and it isn’t known how many have survived the intervening decades.

The Mammoth you see here is one of the later 1177cc models and it’s had a rather interesting life in Germany, Japan and now in the USA. It’s been featured in three magazines including The Classic Motor Cycle (2004), MCN (2012) and in Classic Motorcycle Mechanics (2015), and it’s rarity has resulted in it always being a popular bike when it’s out on the road. 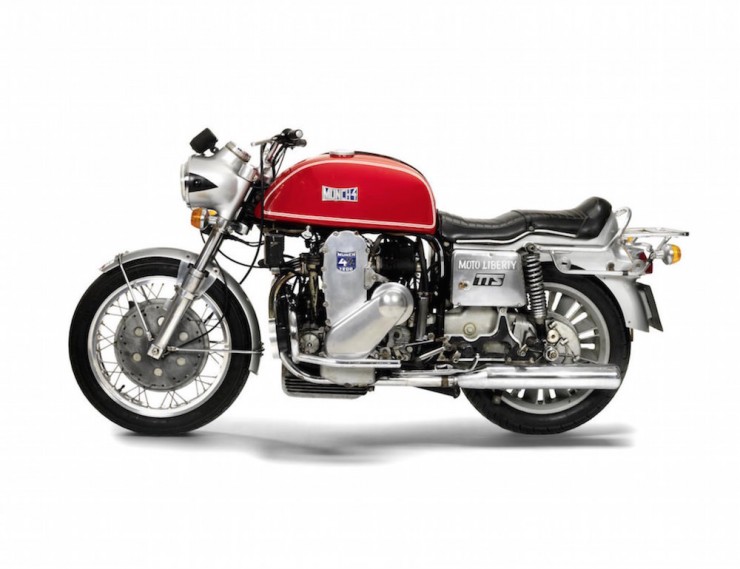 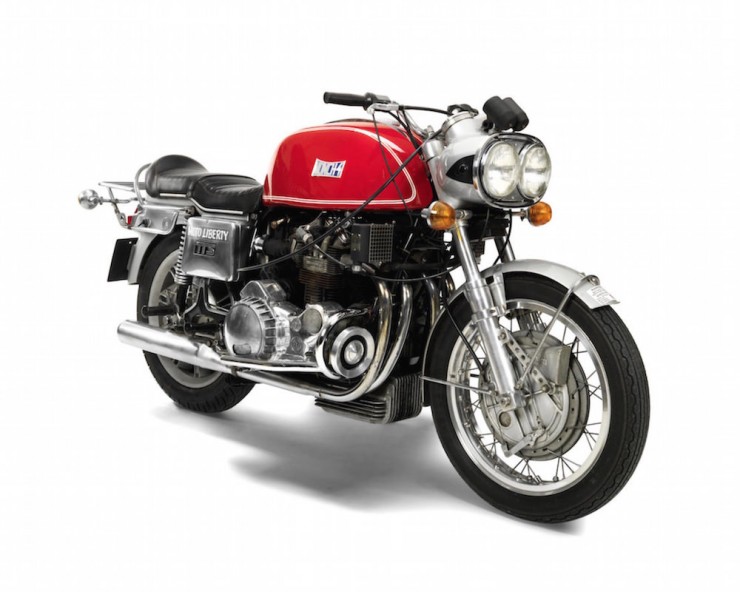 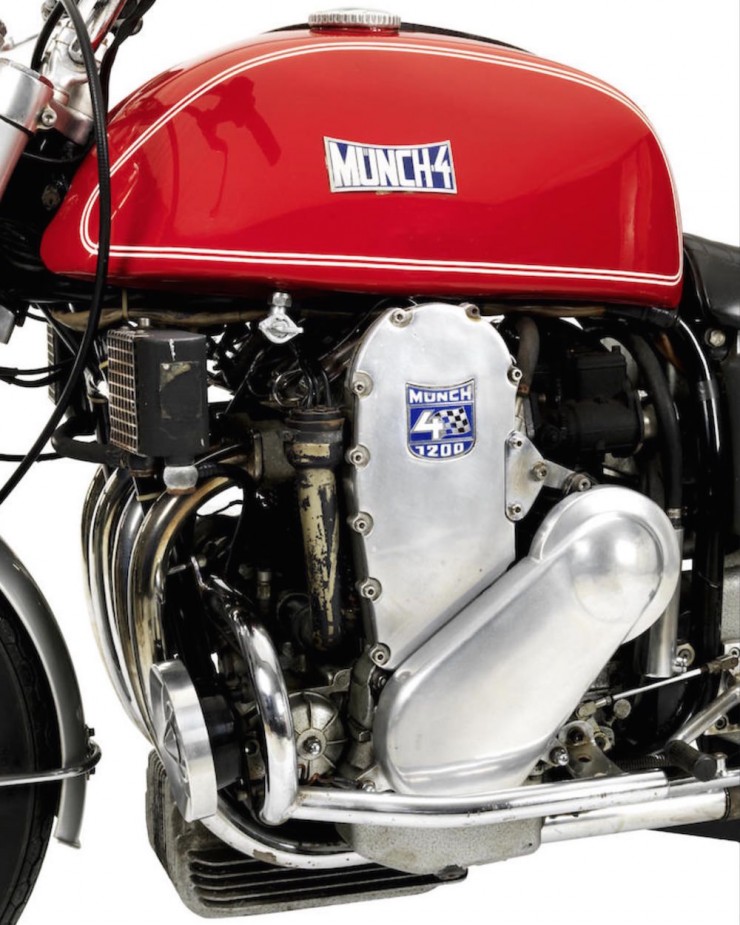 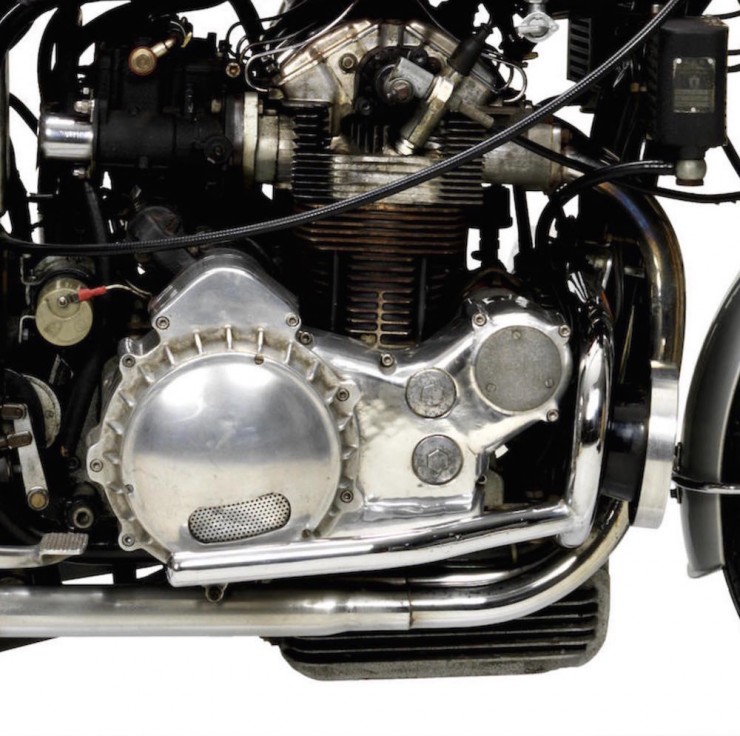 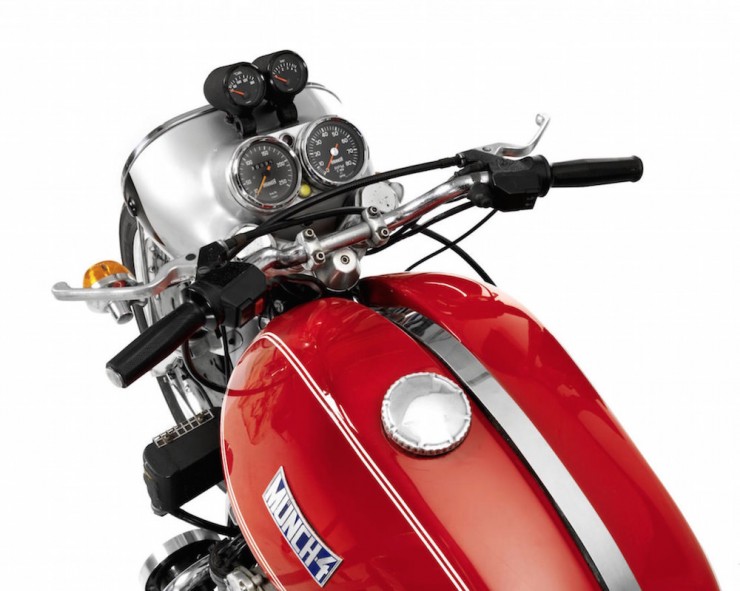 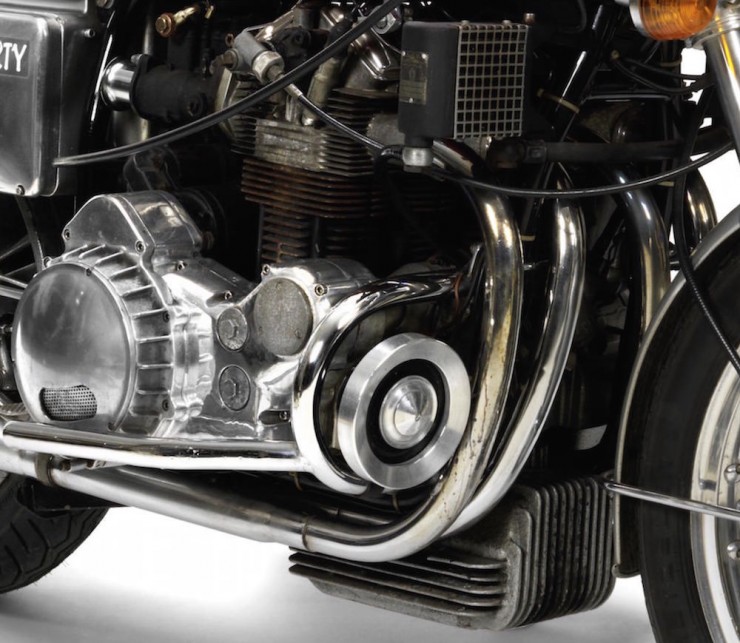 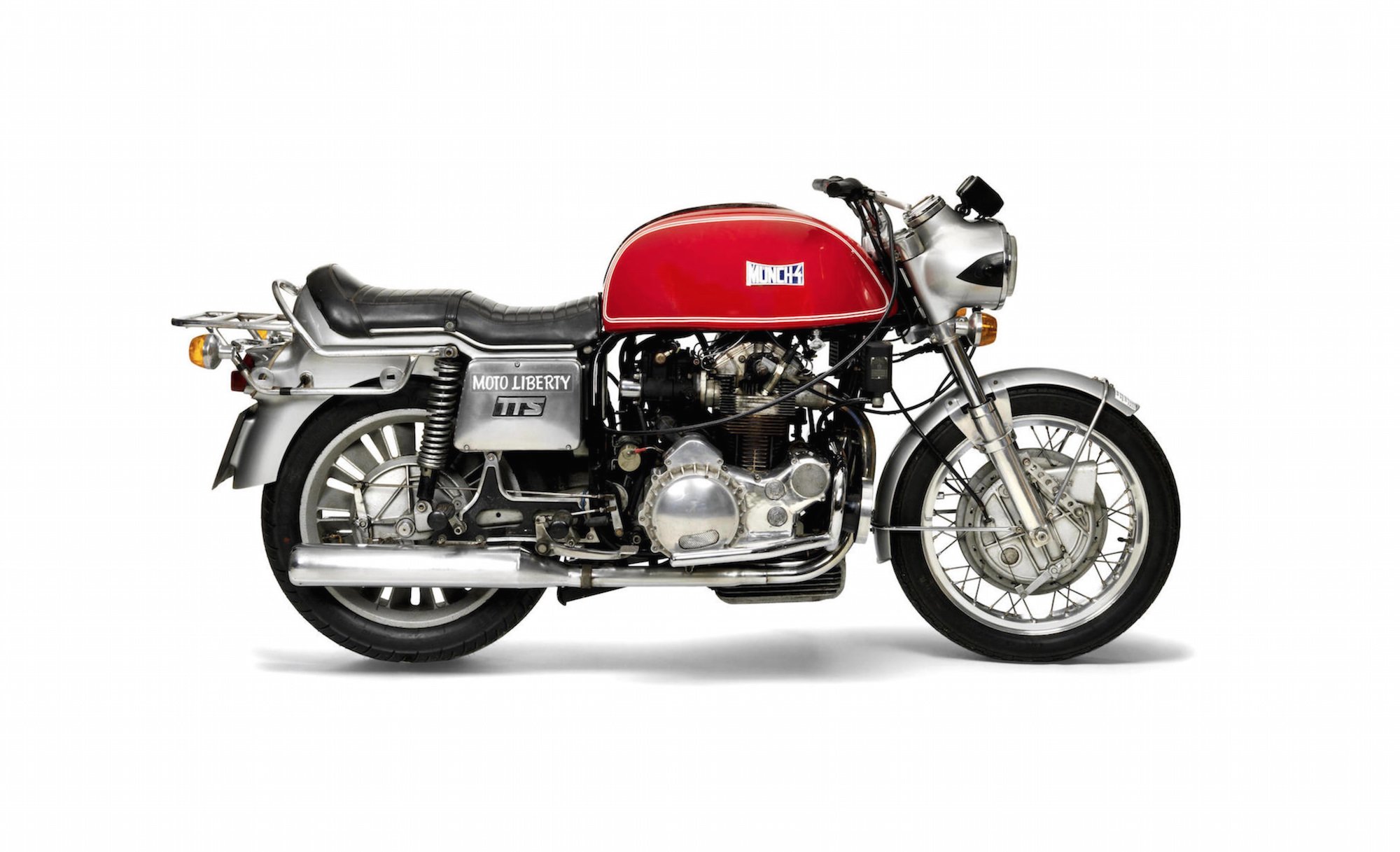