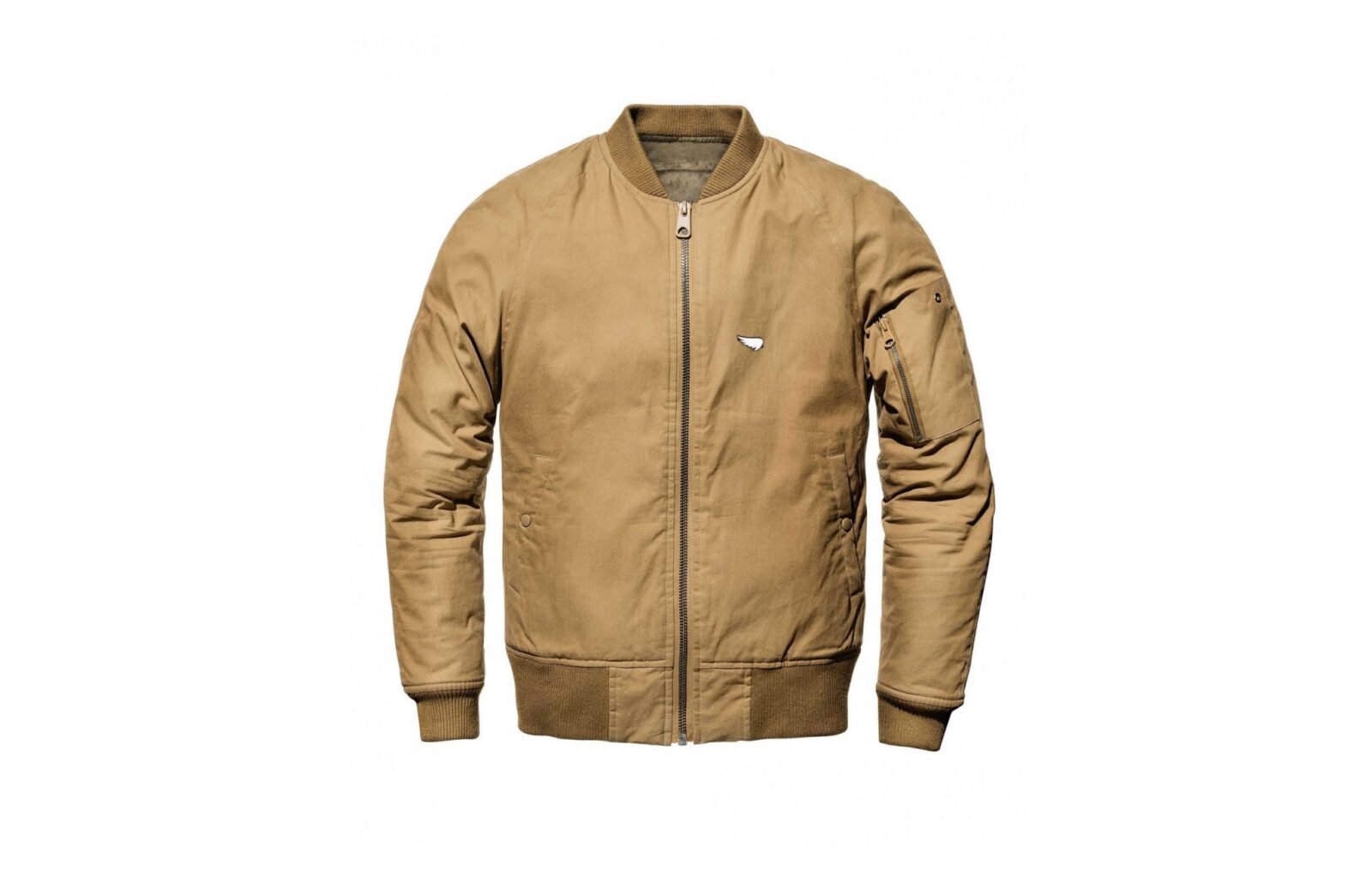 The Bromley Armoured Flight Jacket is a new release from Australian company Saint – and it’s aimed directly at motorcyclists who need gear they can wear both on and off their bike.

Saint modelled the jacket on an original 1947 US military flight deck jacket, with some changes made to the cut to suit more modern sensibilities. Each jacket has internal pockets for D30 impact armour in the elbows, shoulders, and back – as well as triple stitched and bound seams, heavy duty SAB zippers, and a waxed cotton canvas outer that’s both water and abrasion resistant. 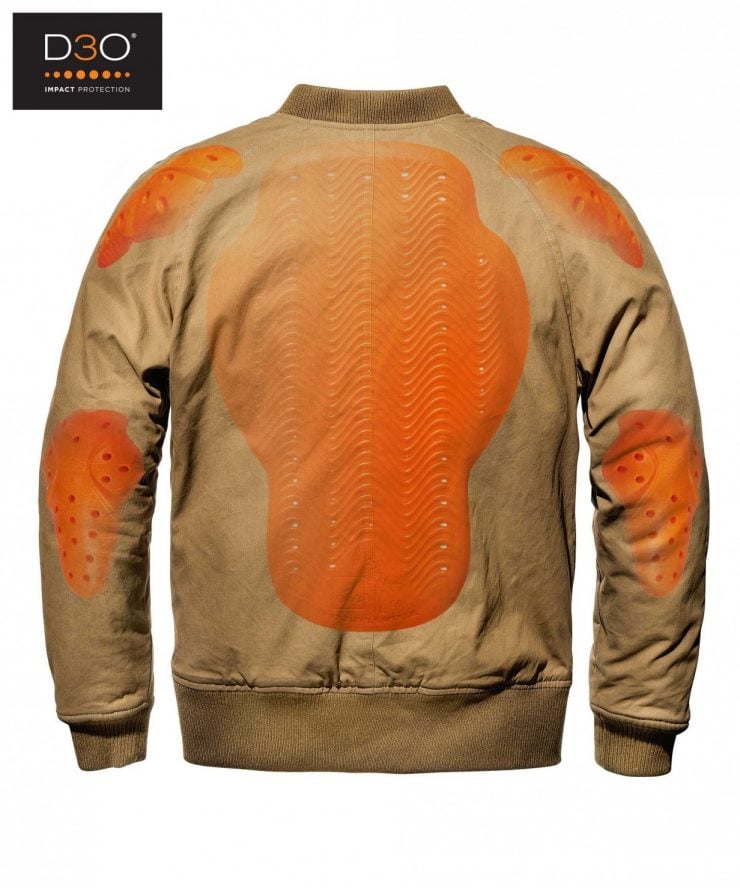 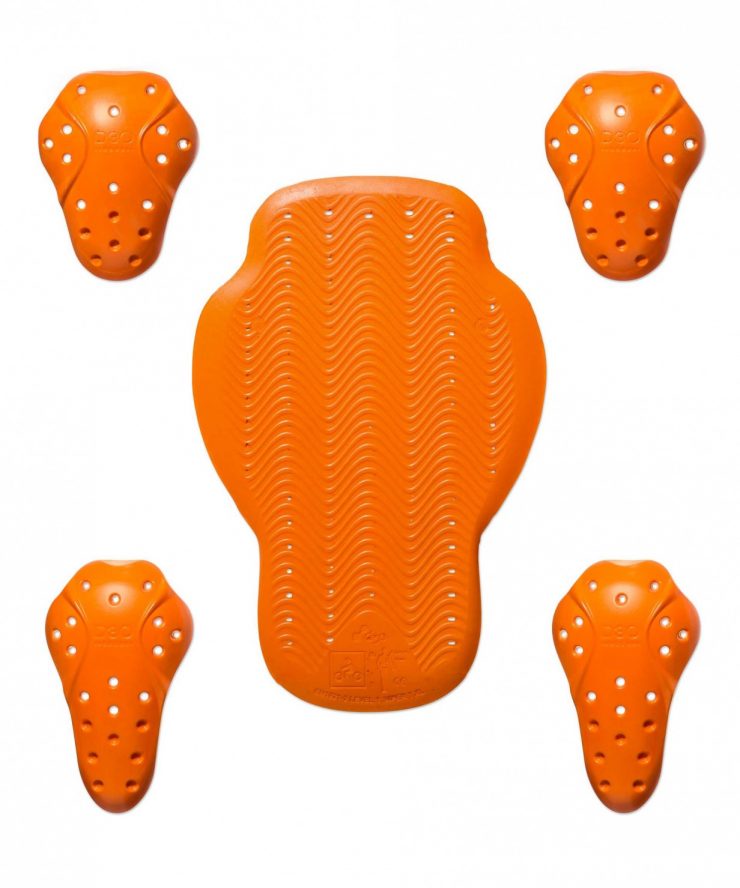 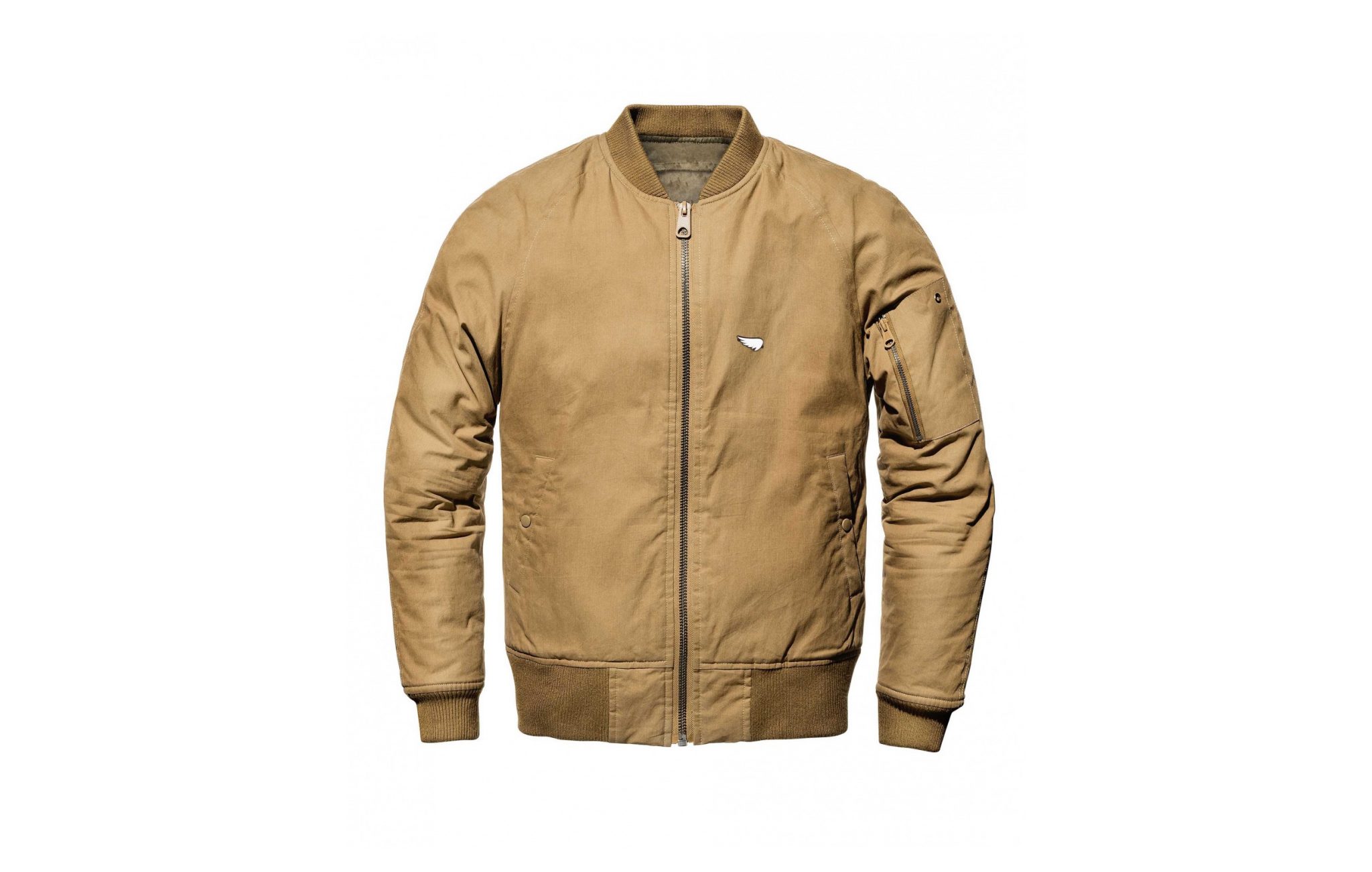