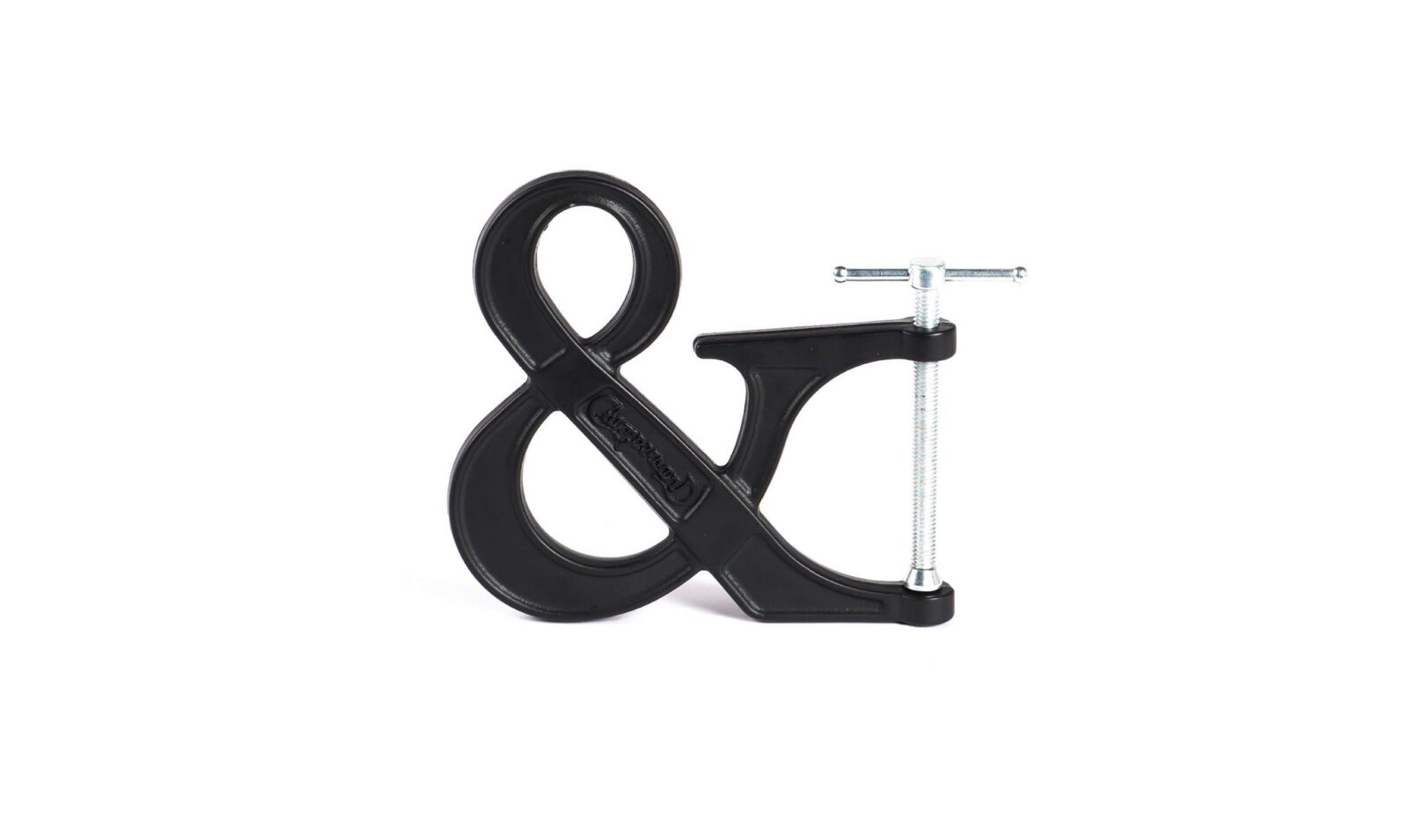 The Clampersand is a fully functioning clamp that doubles as a visual pun, making it a perfect addition to the garage, livingroom, or personal library if you’re a man of means.

Designer Tony Ruth (aka Lunchbreath) first developed the Clampersand in an original Core77 comic, they’ve since gone on to become a favourite addition to many bookshelves – usually acting as a bookend. Each one is sandcast at the Batavia Foundry outside of Chicago and finished by hand in the USA. 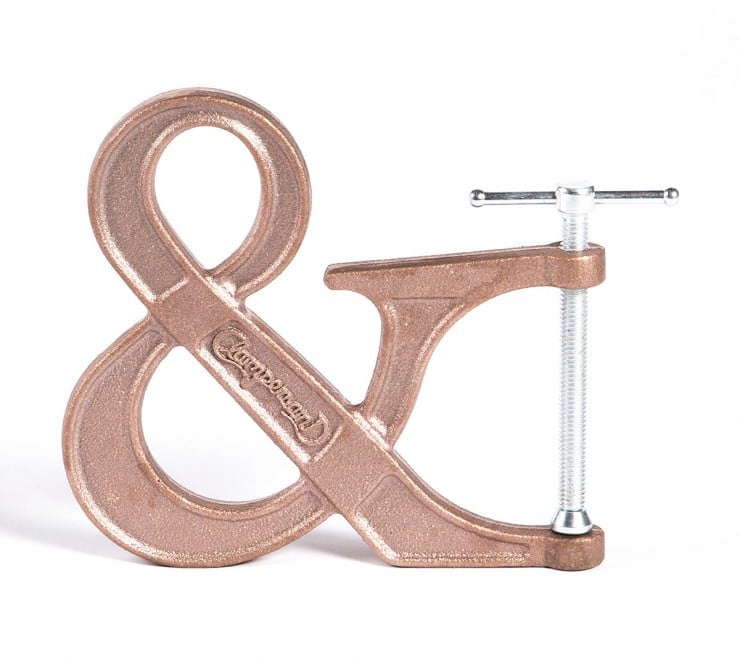 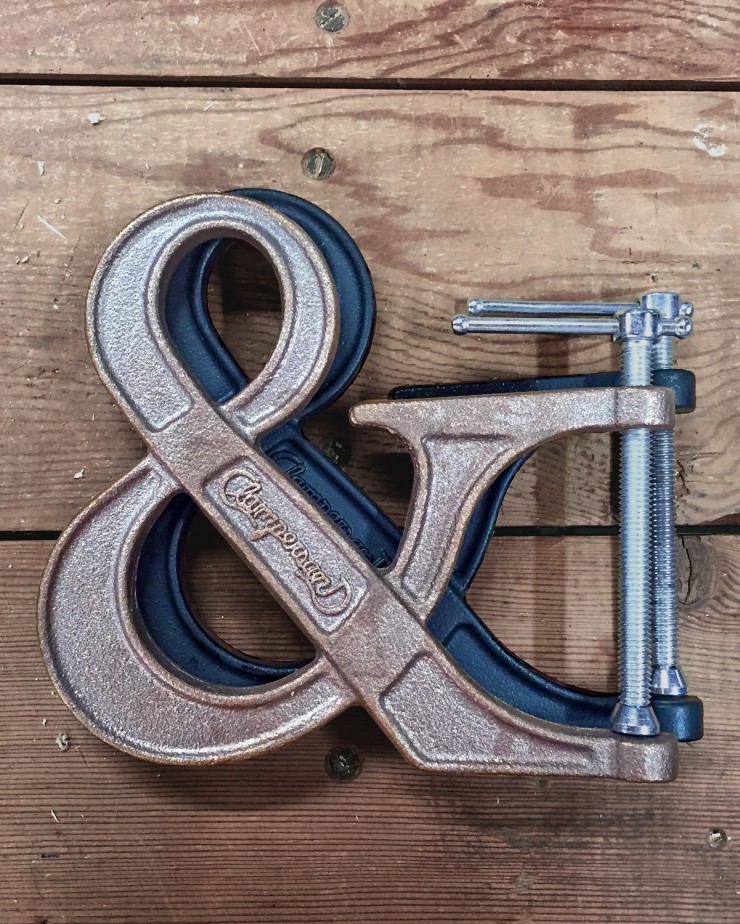 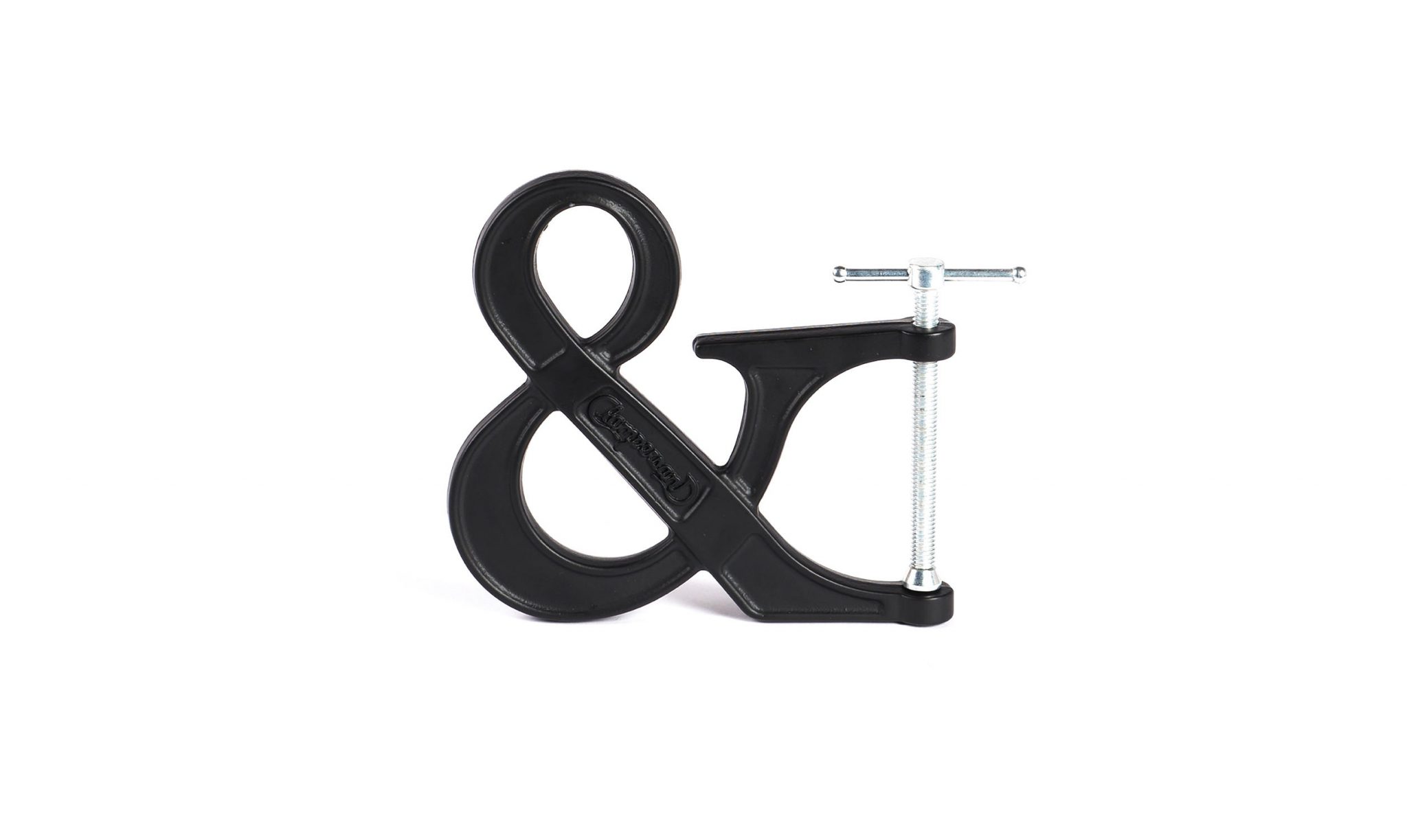