Documentary: Porsche – Made By Hand

Made By Hand is a documentary commissioned by Porsche in the 1950s to showcase their 356 model, the film follows the production of the 356 from sheet metal to finished product, including panel assembly, painting, engine machining, gearbox assembly, and even the final wheel alignment and road testing.

It’s a fascinating look back at the very beginnings of Porsche, and the short introduction features Ferry Porsche himself – rare footage of the man who was always far more interested in engineering that appearing on camera. 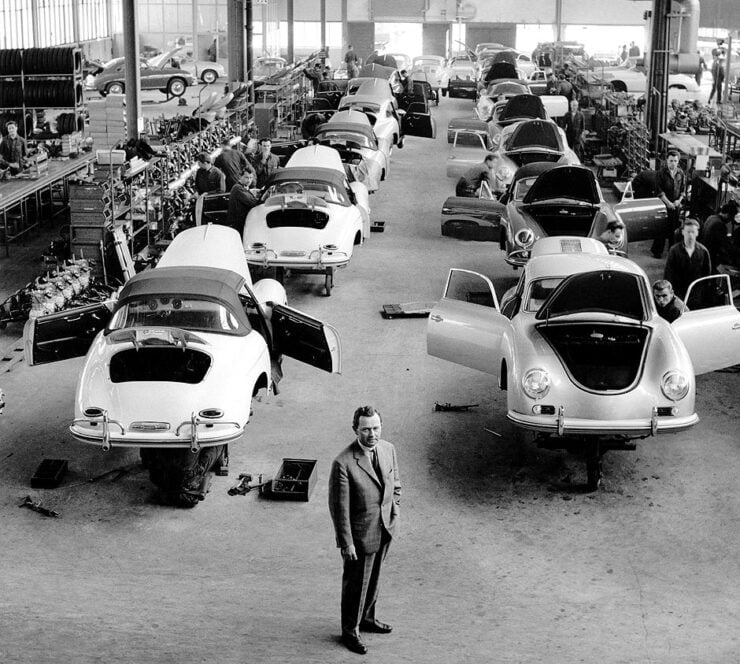 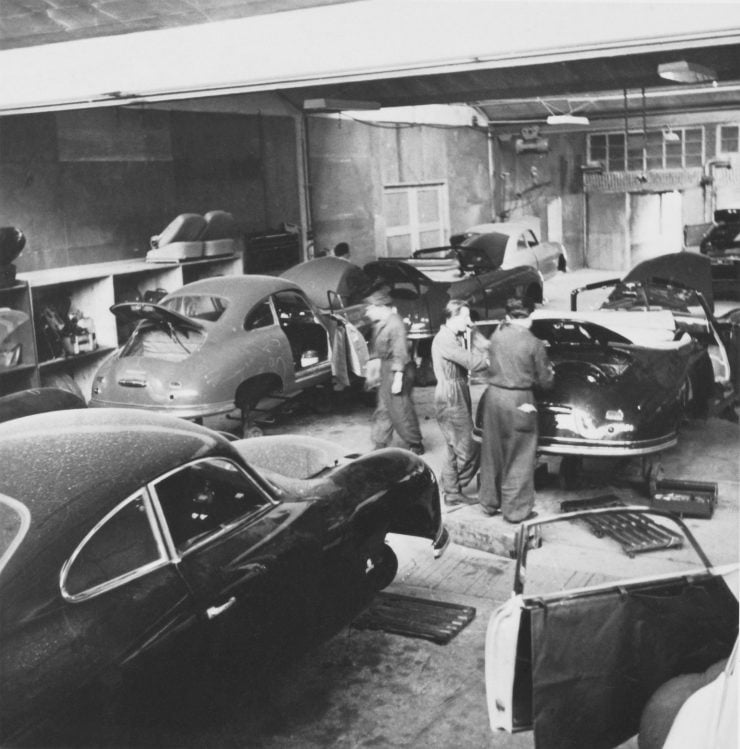 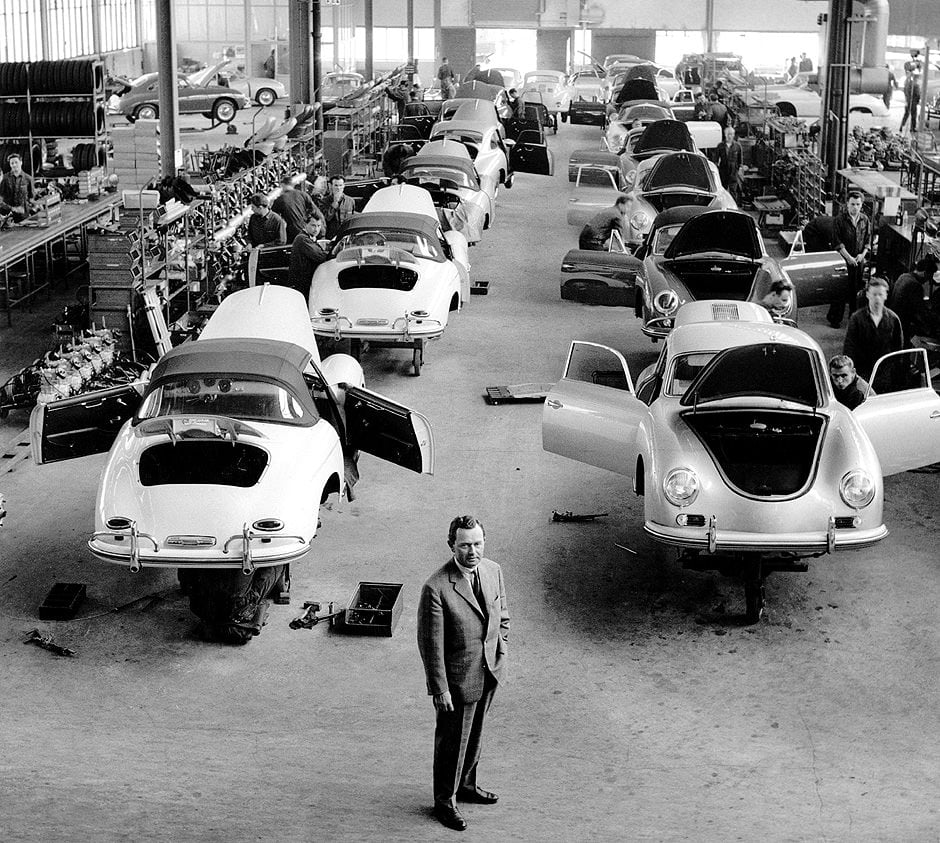