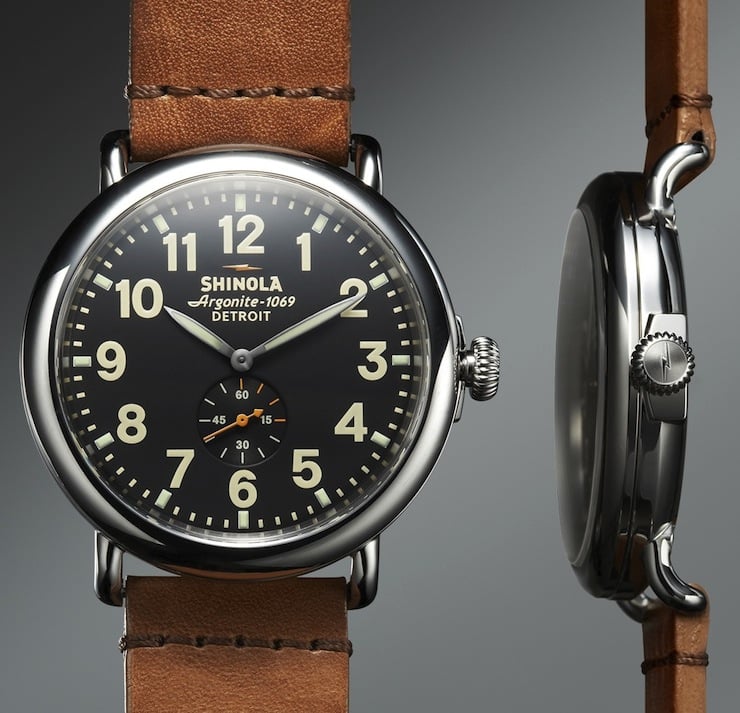 The Runwell is one of the new watches by Shinola, it has a Swiss Argonite 1069 Movement, a stainless steel case and it’s all handmade in Detroit. From a design perspective, the watch has a classic pre-WWII design with a minimalist dial and a water-resistance rating of 5ATM, they’re offered in both 47mm and 40mm case sizes and are available to re-order now with a delivery date of July 2013. 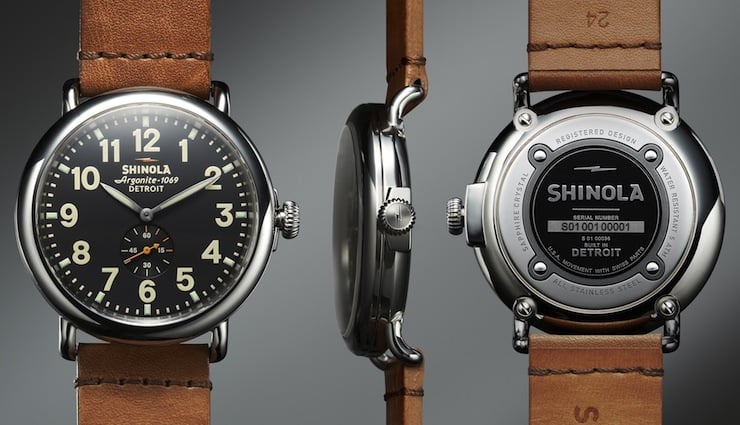