The Ferrari F40 is considered by many to be one of the single best supercars in history, built to commemorate Ferrari’s 40th anniversary, the car was an instant icon when it was released in 1987, it was also the fastest, the most powerful, and the most expensive road car that Ferrari had ever made.

1,315 Ferrari F40s were made in total between 1987 and 1992, the car’s development had begun in 1984 when Ferrari were looking to created a competitor to the Porsche 959 in the infamous FIA Group B category. The F40 was to be an evolution of the Ferrari 288 GTO and was designed by Leonardo Fioravanti at Pininfarina – it has a race-bred spaceframe chassis and would have almost certainly given the 959 a run for it’s money – sadly the FIA cancelled Group B in 1986, this left Ferrari with 5 288 GTO Evoluzione development cars and decided to have them further developed into road cars. 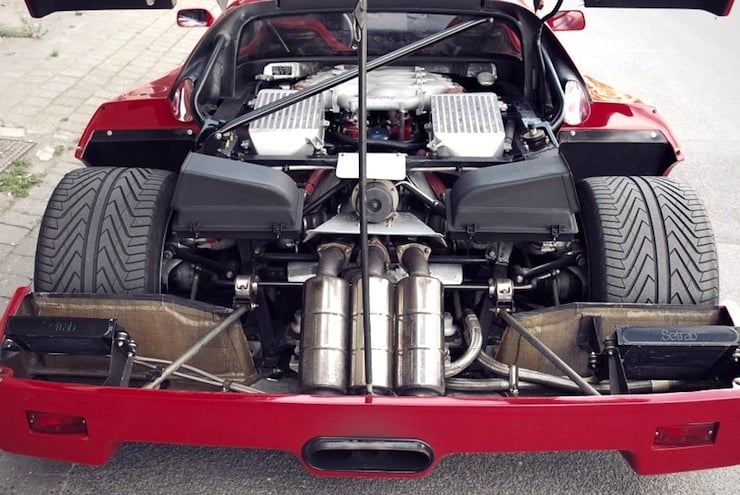 The F40 was powered by a fire-breathing, mid-mounted 2.9 litre V8 with twin turbochargers, twin intercoolers and 478hp at the rear wheels. The car’s spaceframe chassis was fitted with a body made from kevlar, carbon fiber, and aluminium panels – these were staggeringly advanced materials for the day and went a long way towards explaining the F40s $400,000 USD price tag when new.

Aerodynamics had been a major focus of attention during the design process, the extremely low and smooth front end of the car, coupled with a sealed underbelly and diffusors at the rear gave the Ferrari an impressive drag co-efficient of just 0.34. To give you an idea of how good that is, the Lamborghini Countach has a drag coefficient of 0.43, the Ariel Atom is rated at 0.40 and the successor to the F40, the F50, had a drag coefficient of 0.37.

This particular F40 was delivered new from Maranello in 1989, it’s had just 2 owners from new, it’s still numbers matching and it even comes with the original Ferrari luggage kit. Pre-1990 F40s are generally preferred by collectors as 1990 was the year that US emissions regulations required that the cars be fitted with catalytic converters, as an ’89 model this car has no such nonsense bolted to it.

If you’d like to climb into this car, drive away and never come back, I have some good new for you – it’s for sale at the moment from Jan B. Lühn. There’s no listed price but as is often the way with such things, if you have to ask, you can’t afford it. 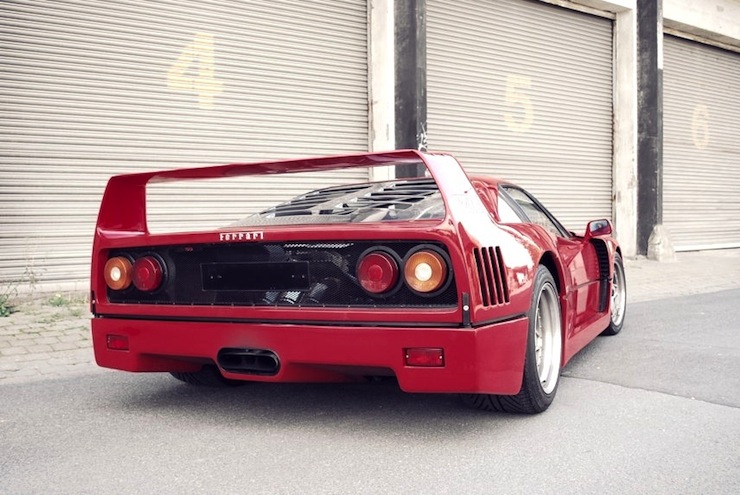 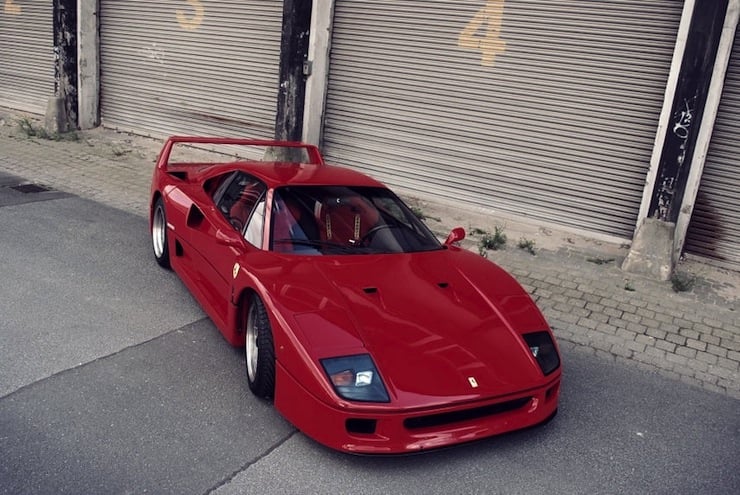 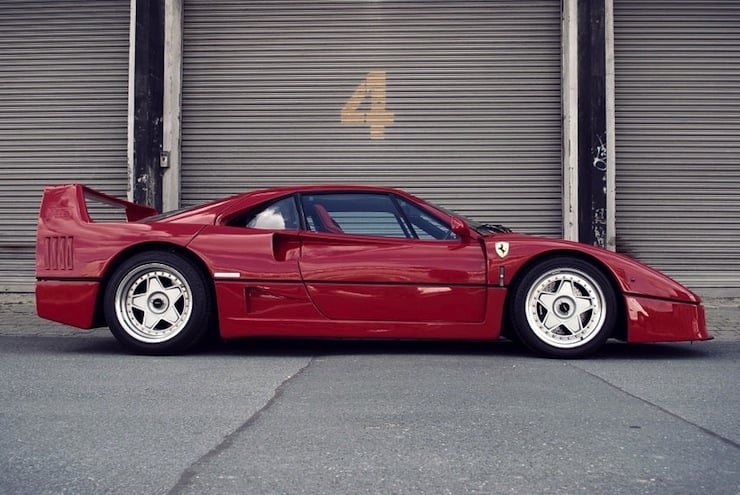 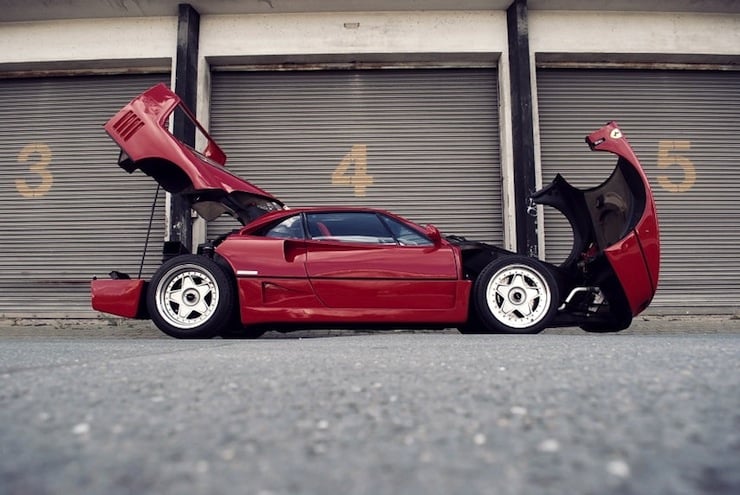 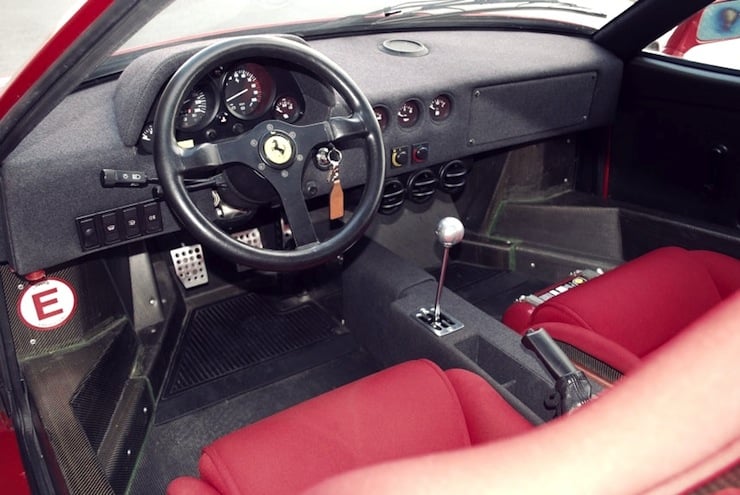