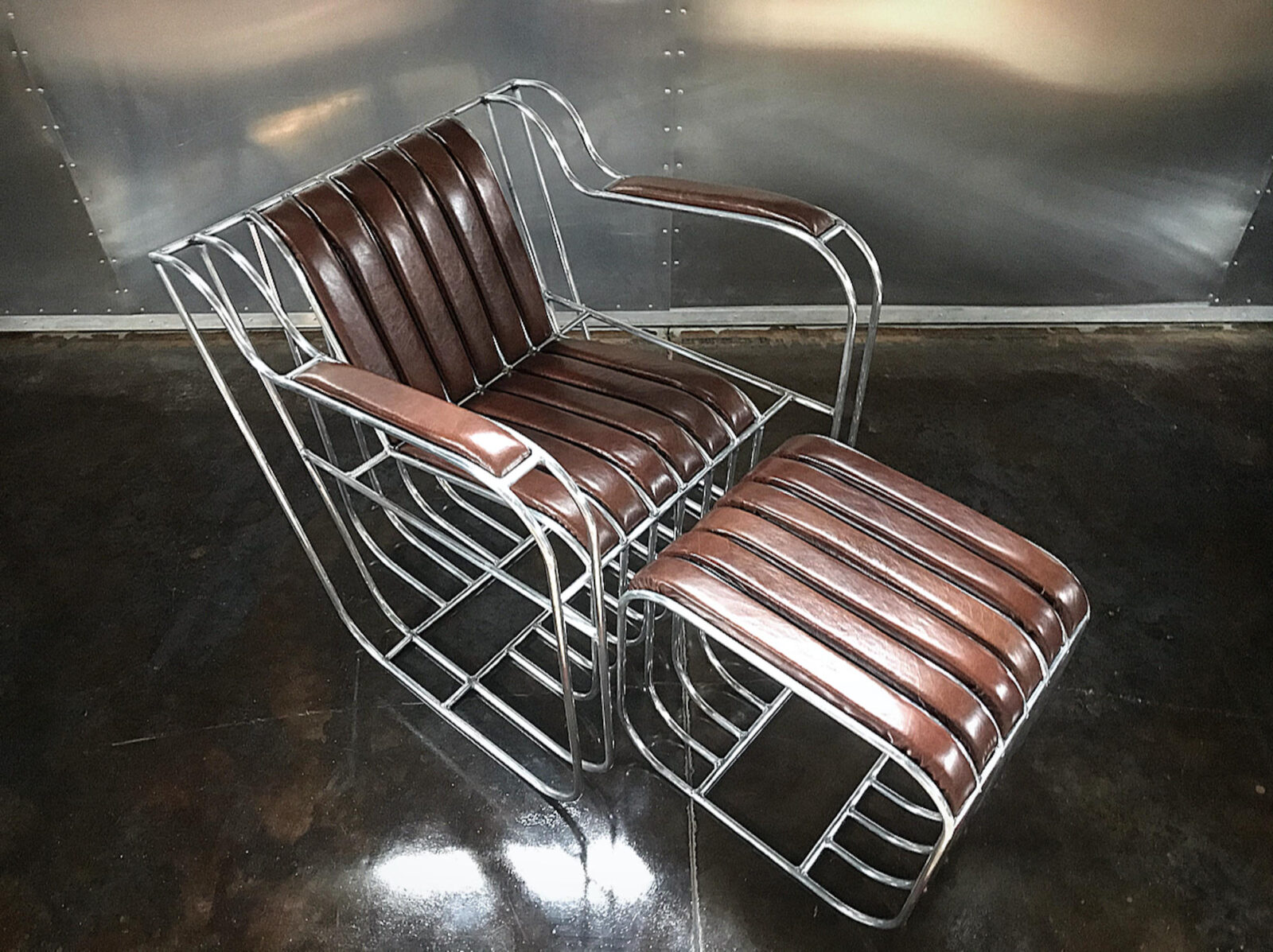 This is the new Runge Armchair, each one is hand built by Christopher Runge Superleicht aluminum tubes which are TIG welded into a framework that forms a comfortable leather upholstered armchair.

The Superleicht structure of aluminum tubes is what lies under the hand-formed alloy bodies of each of Runge’s bespoke Porsches. It’s a similar concept to the Superleggera structure used under the bodies of many Aston Martins like the DB5. The idea was originally sourced from the early days of aircraft design when a simple wooden structure would have fabric stretched over it to create a strong but very lightweight fuselage and wings.

Where Runge’s Superleicht primarily differs from the Superleggera system is under the skin, Runge creates complex aluminum tubing body structures and then welds the aluminum body directly onto it – creating a very strong, rigid structure without any concerns about rust or galvanic corrosion. 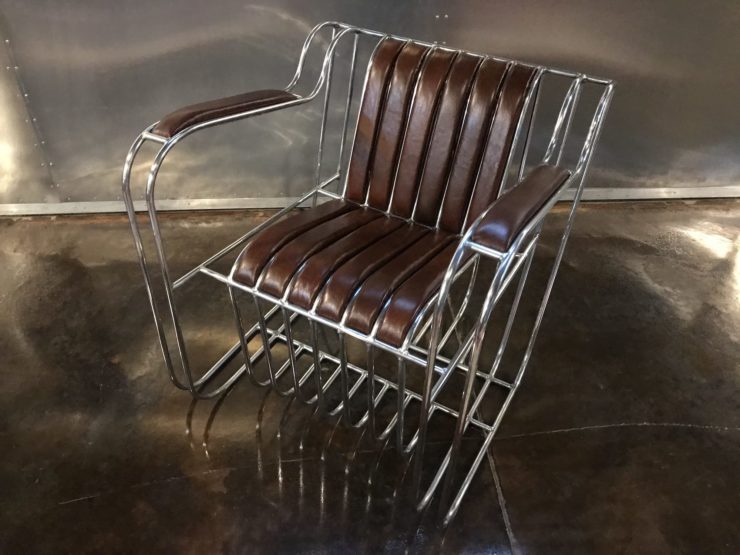 When Christopher designed the Runge Armchair he took inspiration from mid-century furniture and industrial design, the same era that inspires many of his automotive creations. He creates each armchair by cutting a series of Superleicht aluminum tubes to the correct length, he then bends each to its own unique shape before starting the process of TIG welding them into place.

Once the structure of the chair is complete he creates the 14 upholstered leather panels using progressive foam and fits them into place, the final chair has the comfortable ergonomics of a classic armchair, though with better airflow.

The Runge Armchair can be ordered as a single unit, as a pair, or with an optional footstool that’s built in the same style from the same materials. 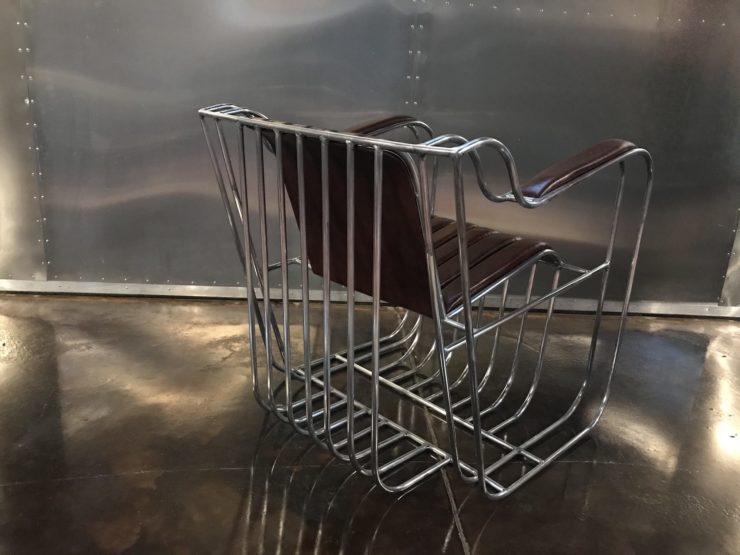 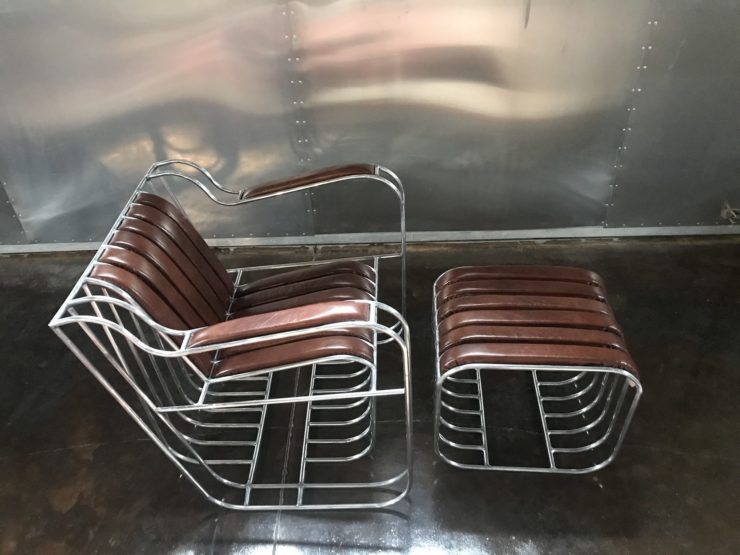 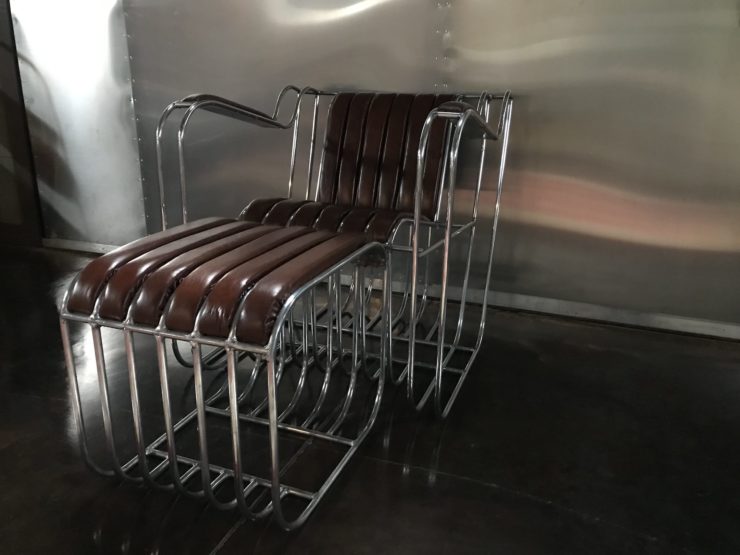 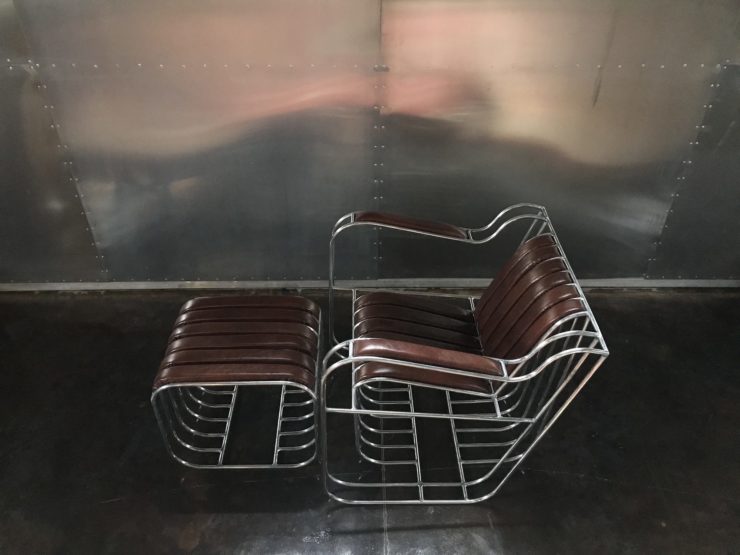 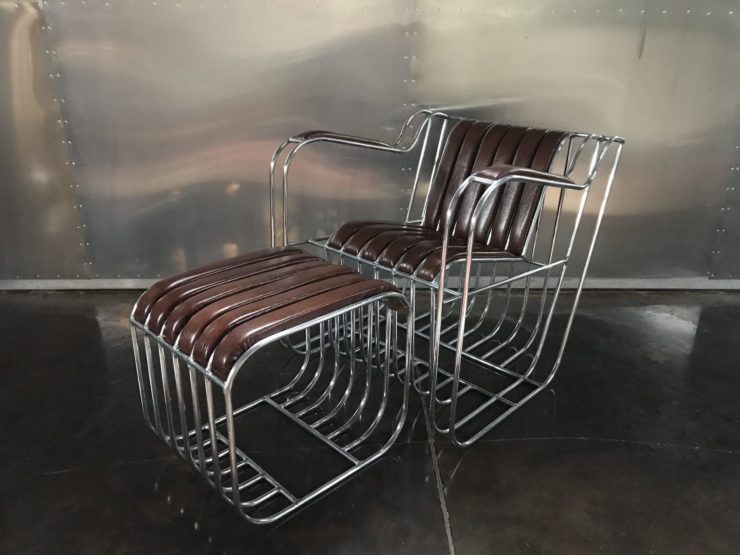 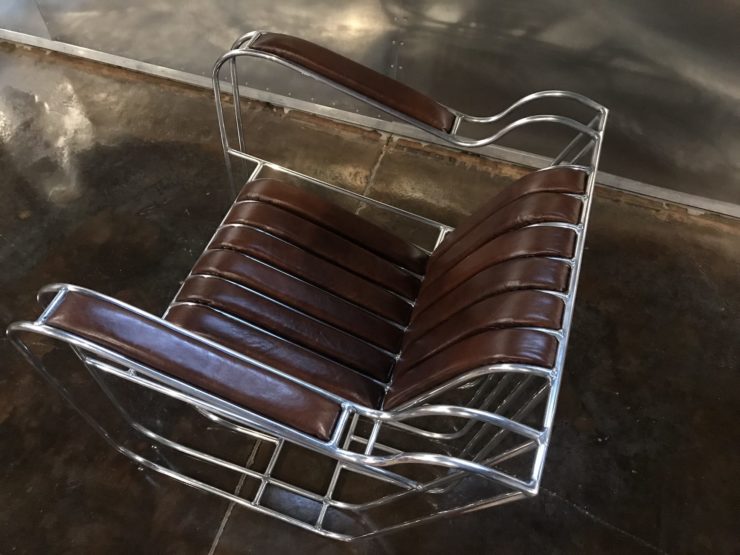 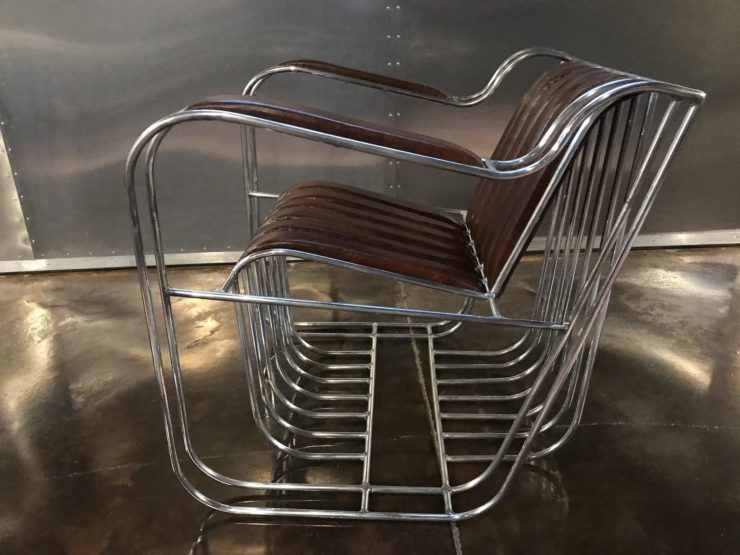 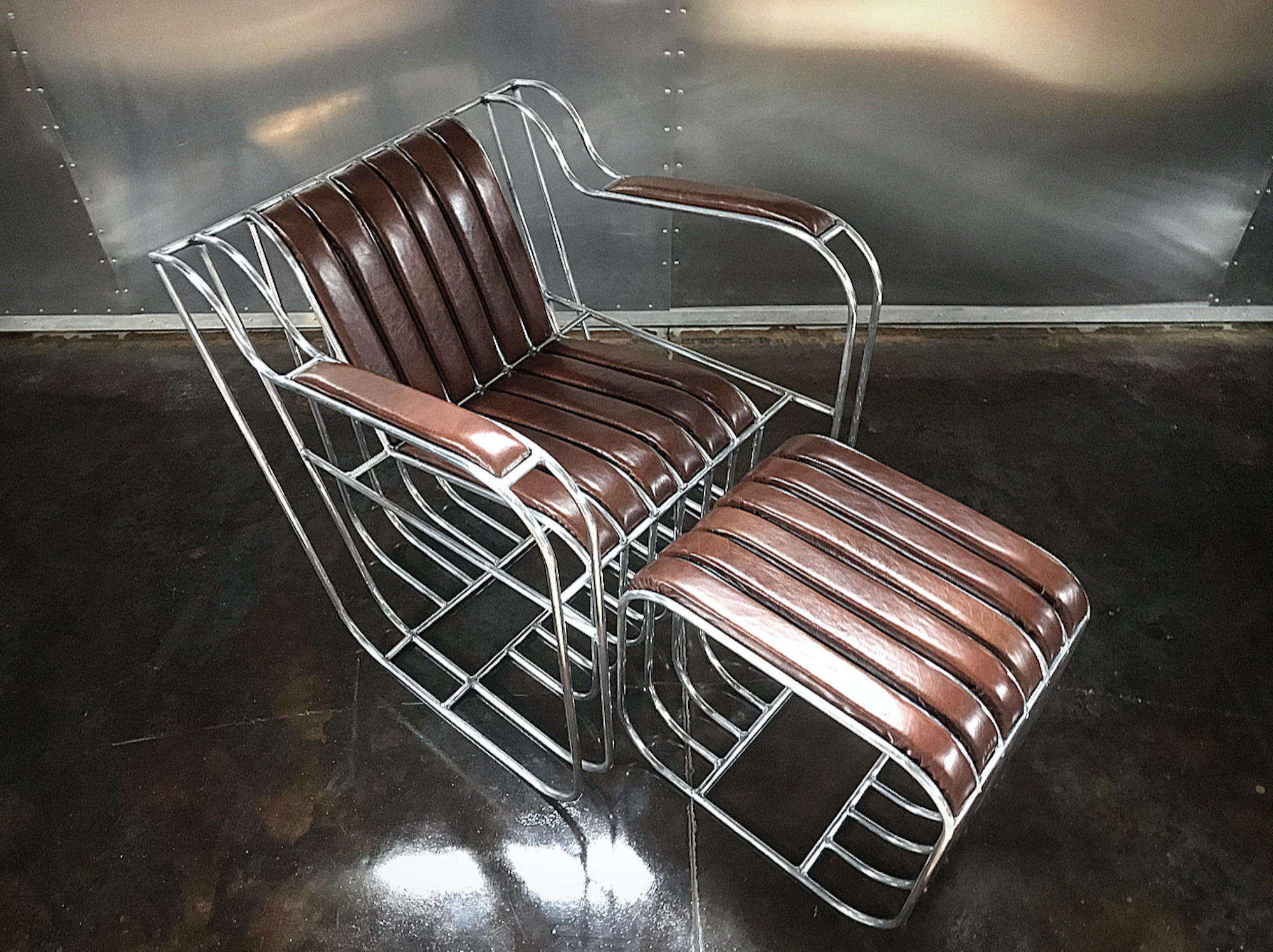