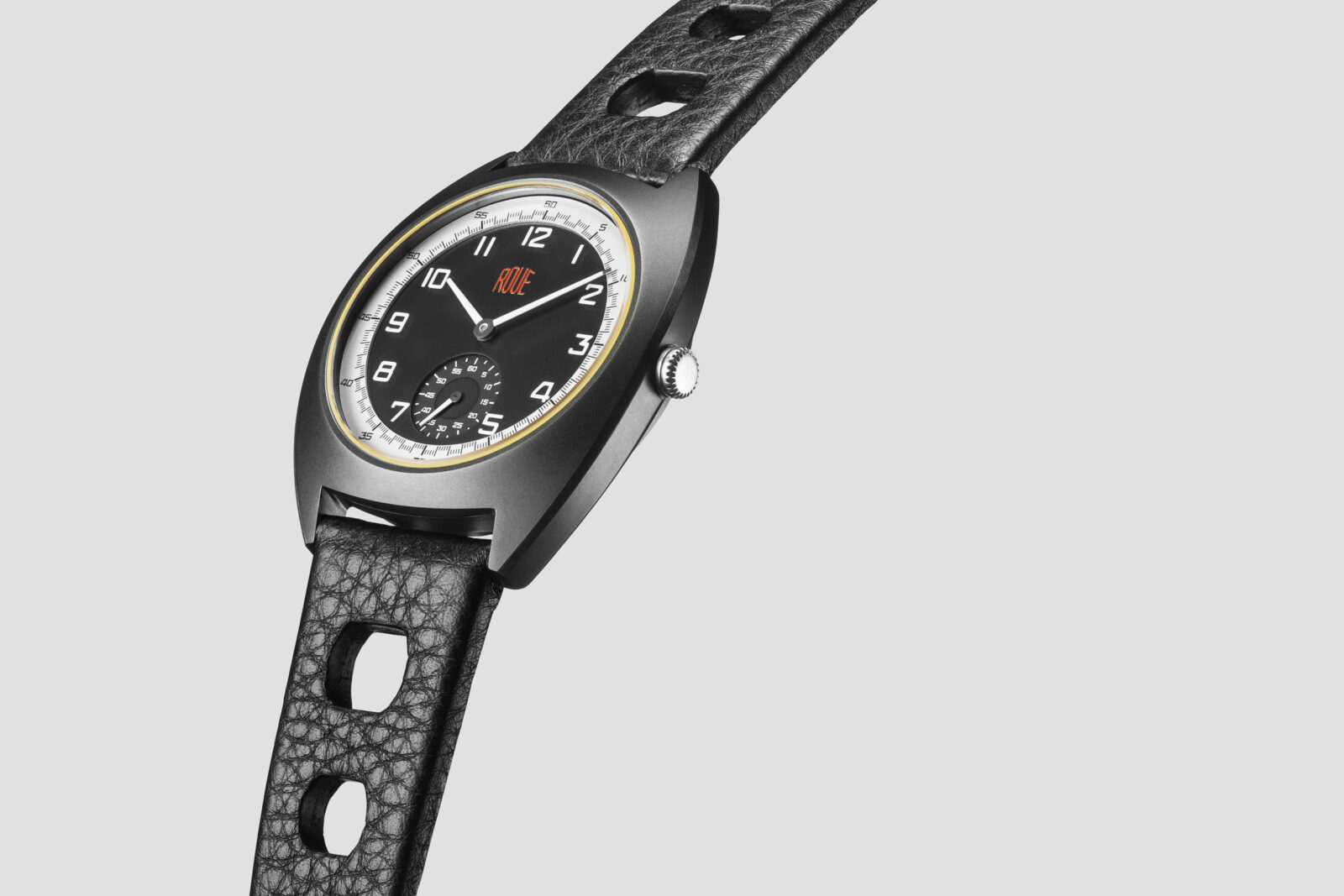 Roue launched a series of new wristwatches this year, all of which are inspired by motorsport timepieces from the 1960s and 1970s. Unlike many other companies in this space, they’re targeting an audience that doesn’t want to (or can’t yet afford to) spend thousands on their watches. All of the Roue designs can be had for prices between $160 and $230 USD.

The case diameter of the Roue SSD is 41.5mm, with a thickness of 9.8mm, and a lug width of 22mm. There are 3 color combinations to choose from, and it’ll set you back a rather reasonable $190 USD. 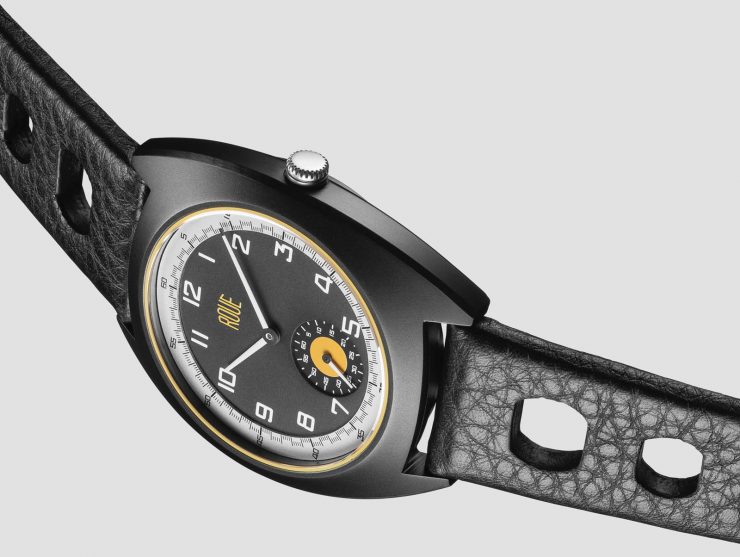 Via Worn & Wound + Bless This Stuff 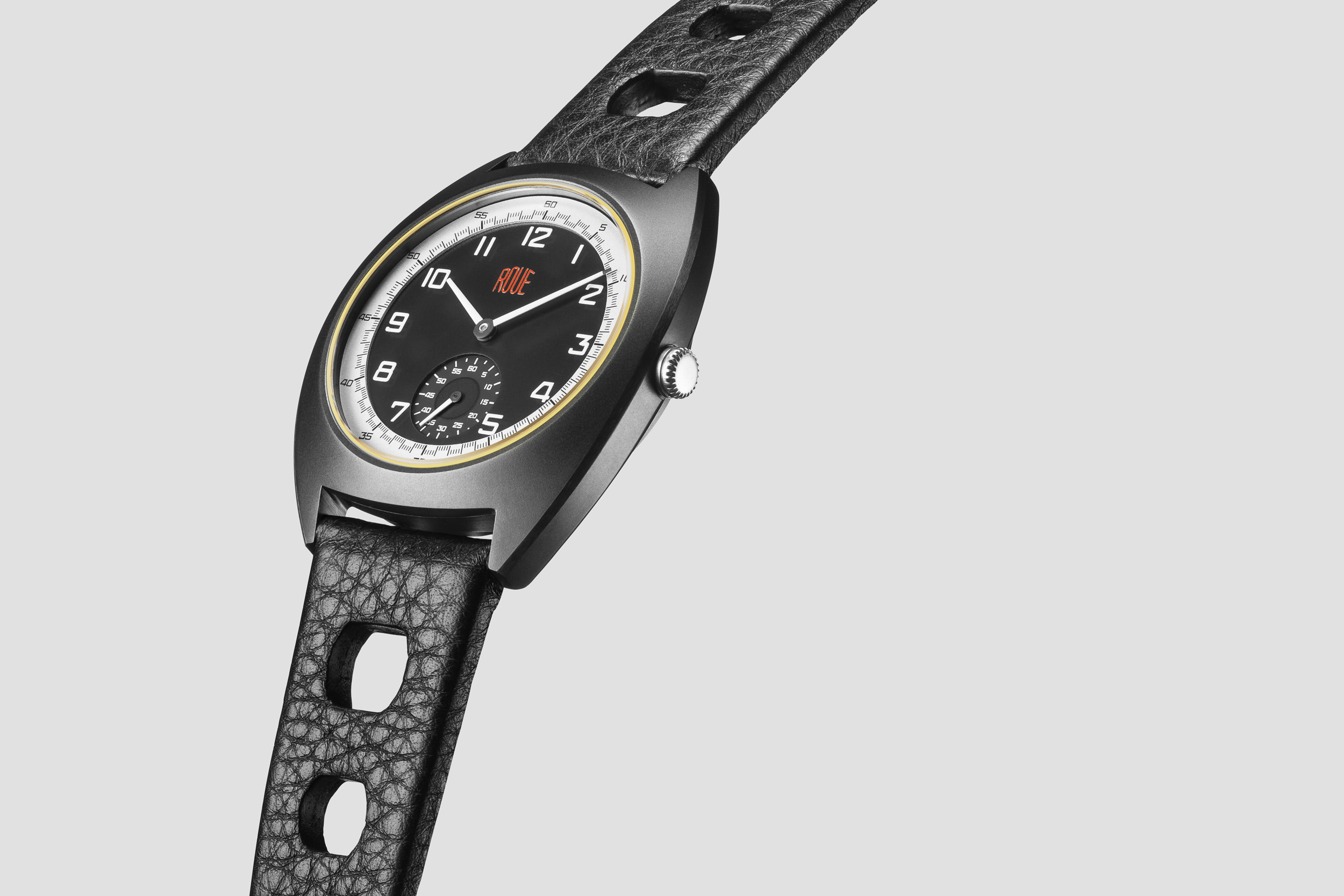 These are the Opinari Rosso Acceso driving gloves, they’re made from sustainably sourced peccary leather which ensures that they’re able to last a…

This is the new Kasperi Fold Top Backpack, each one is handmade in Finland with a primary body of whitetail deer leather, combined with…