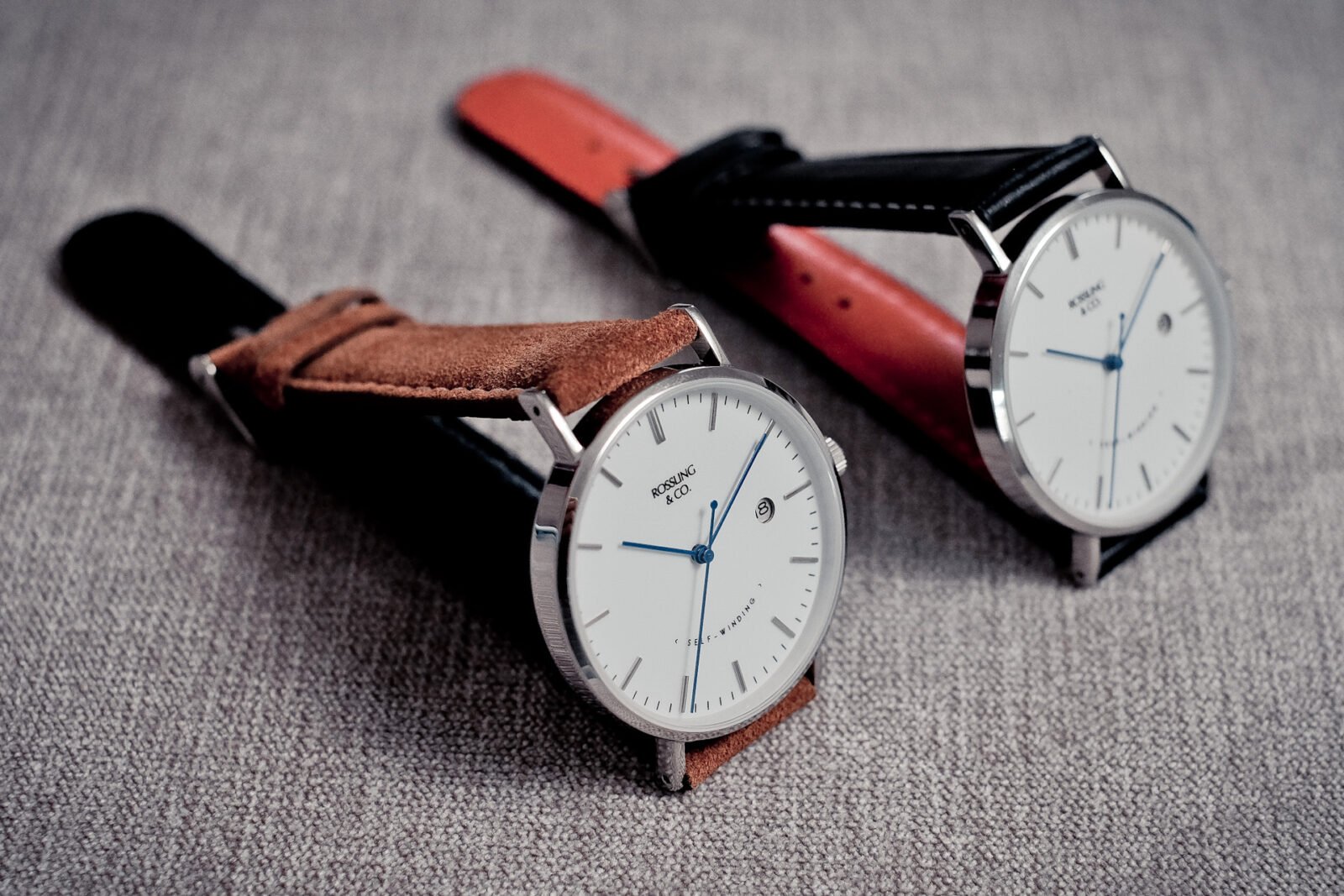 Rossling & Co. is a relatively new watch company founded to meet the demand for a slim, automatic wristwatch at an affordable price point. The first watch developed by Rossling was funded on Kickstarter in November last year and the company has just launched their second round of fundraising for their second model – somewhat impressively the project was fully funded just 21 minutes after going live on Kickstarter yesterday morning.

The new watch uses the highly-regarded Miyota Calibre 9015 automatic movement (with hand winding, 24-jewels, 3-hands with date complication and a 42 hour power reserve) and each is shipped with 2 straps – a formal black leather strap and a more casual natural suede leather. 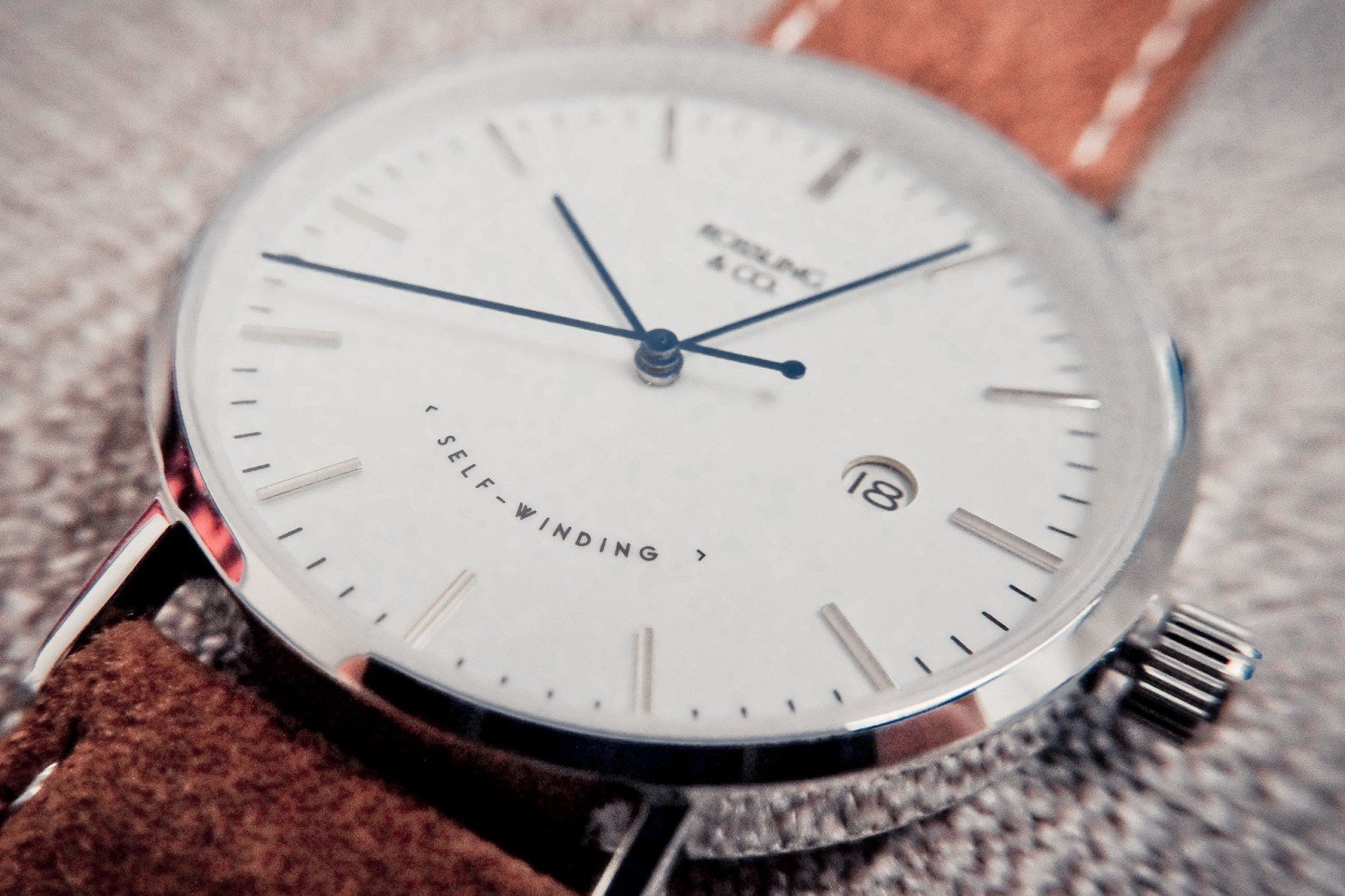 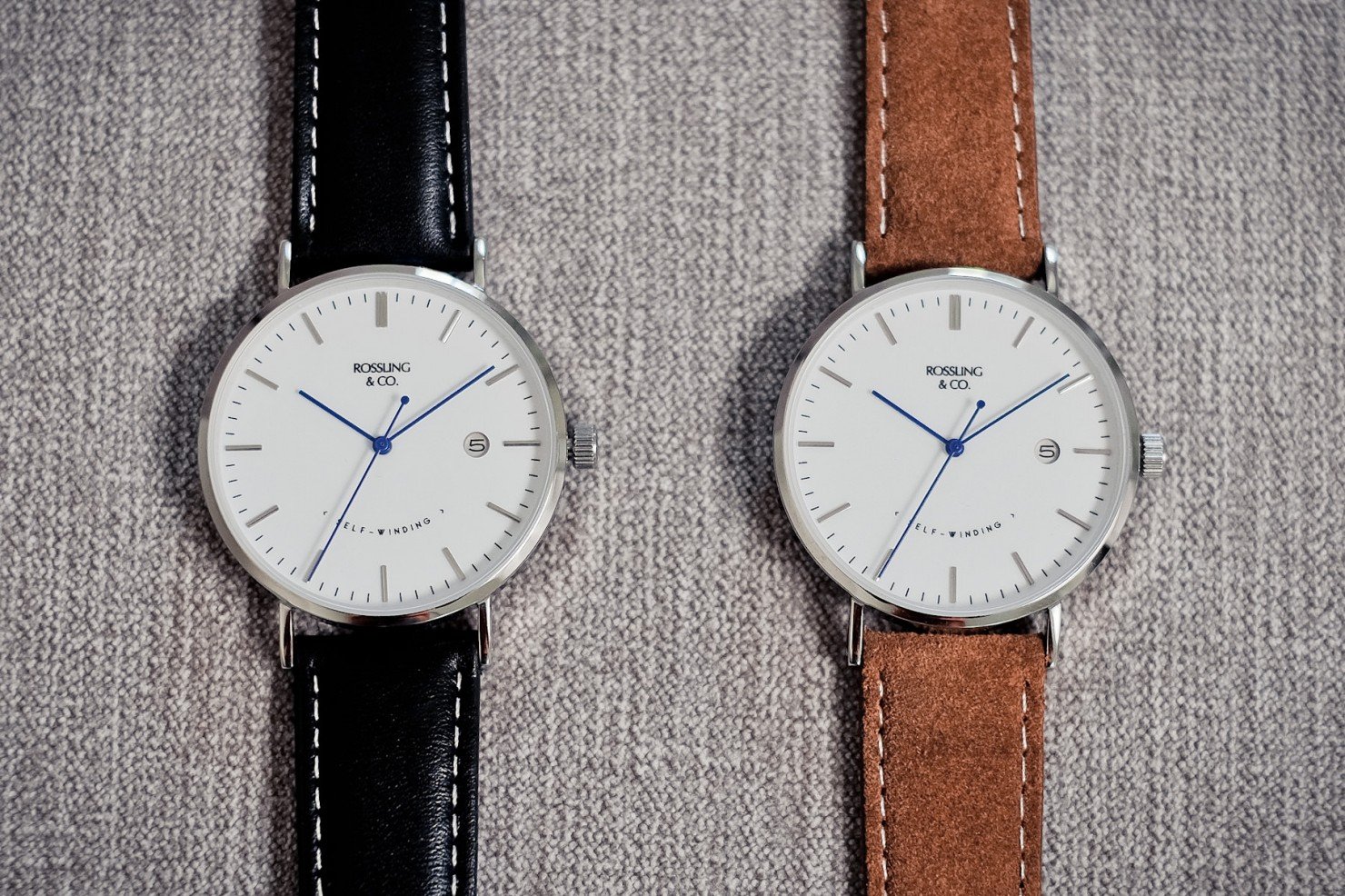 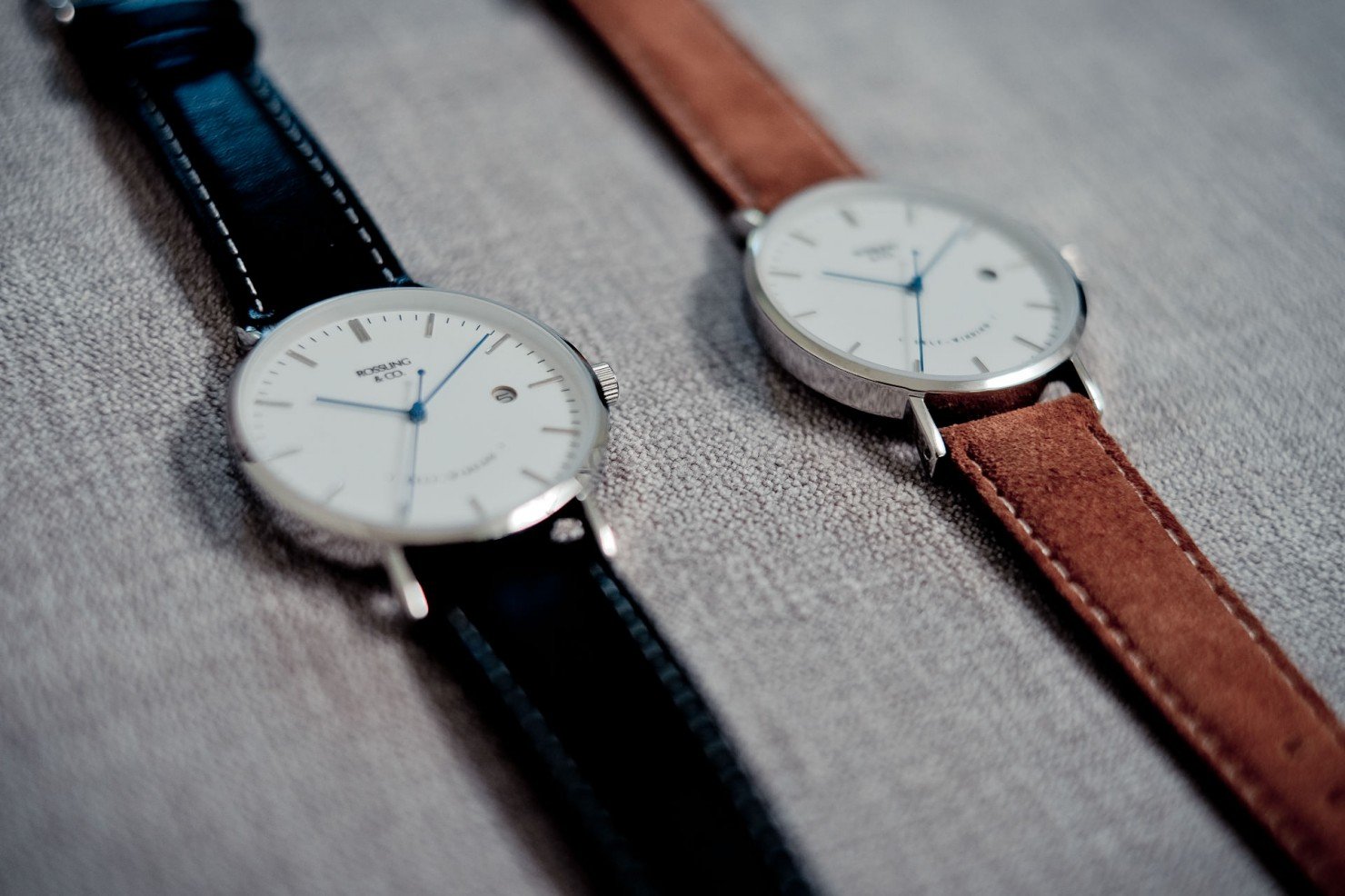 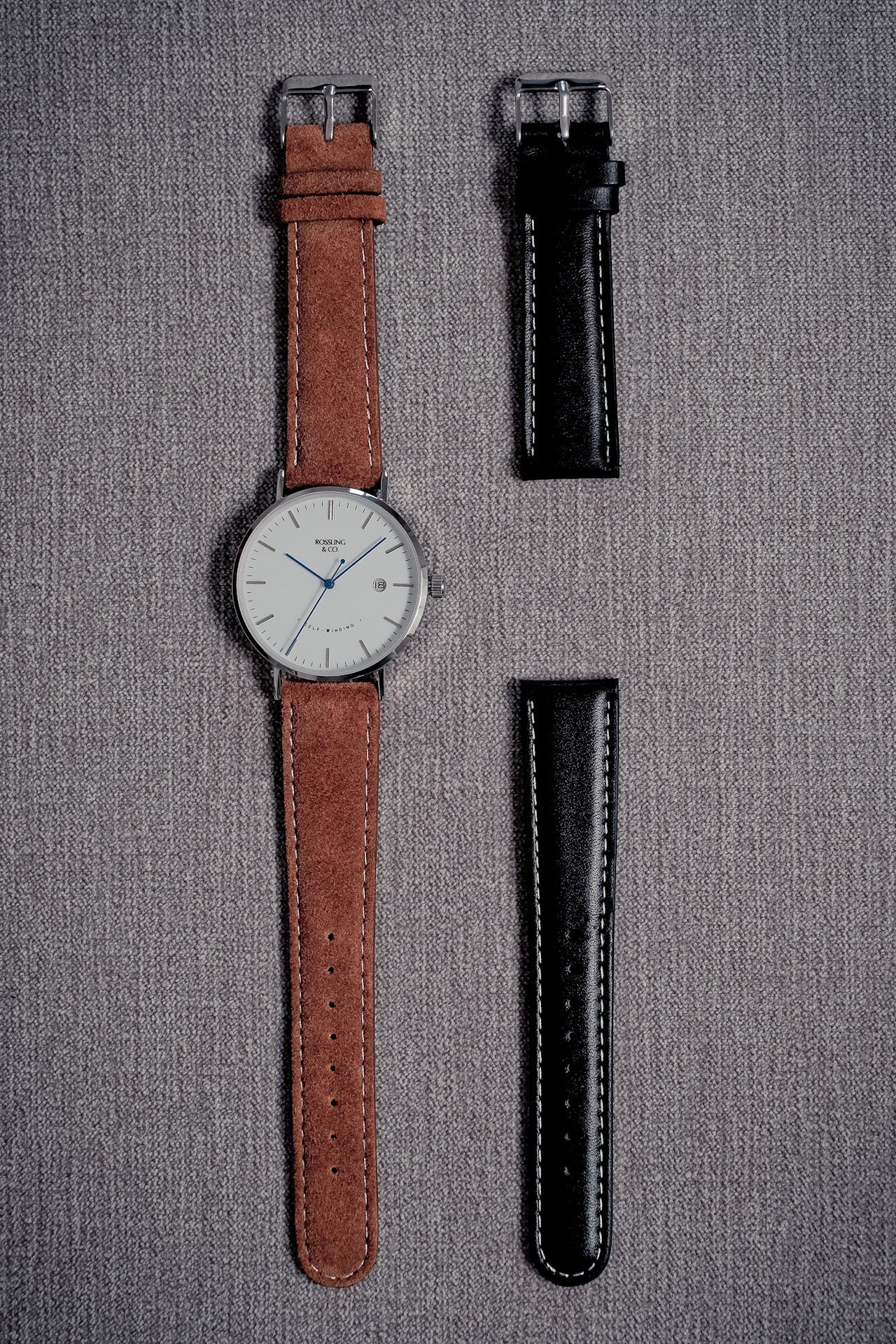 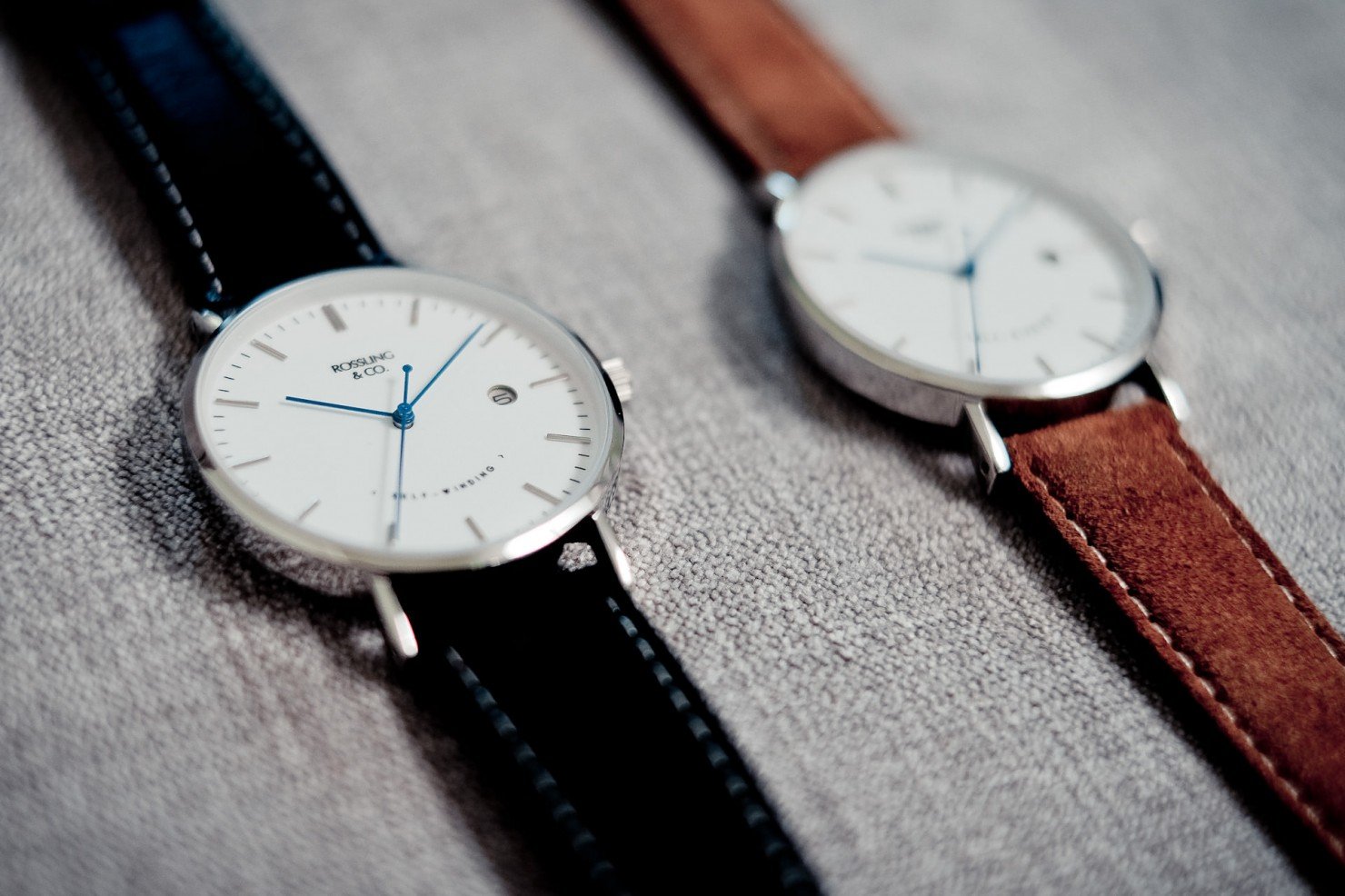 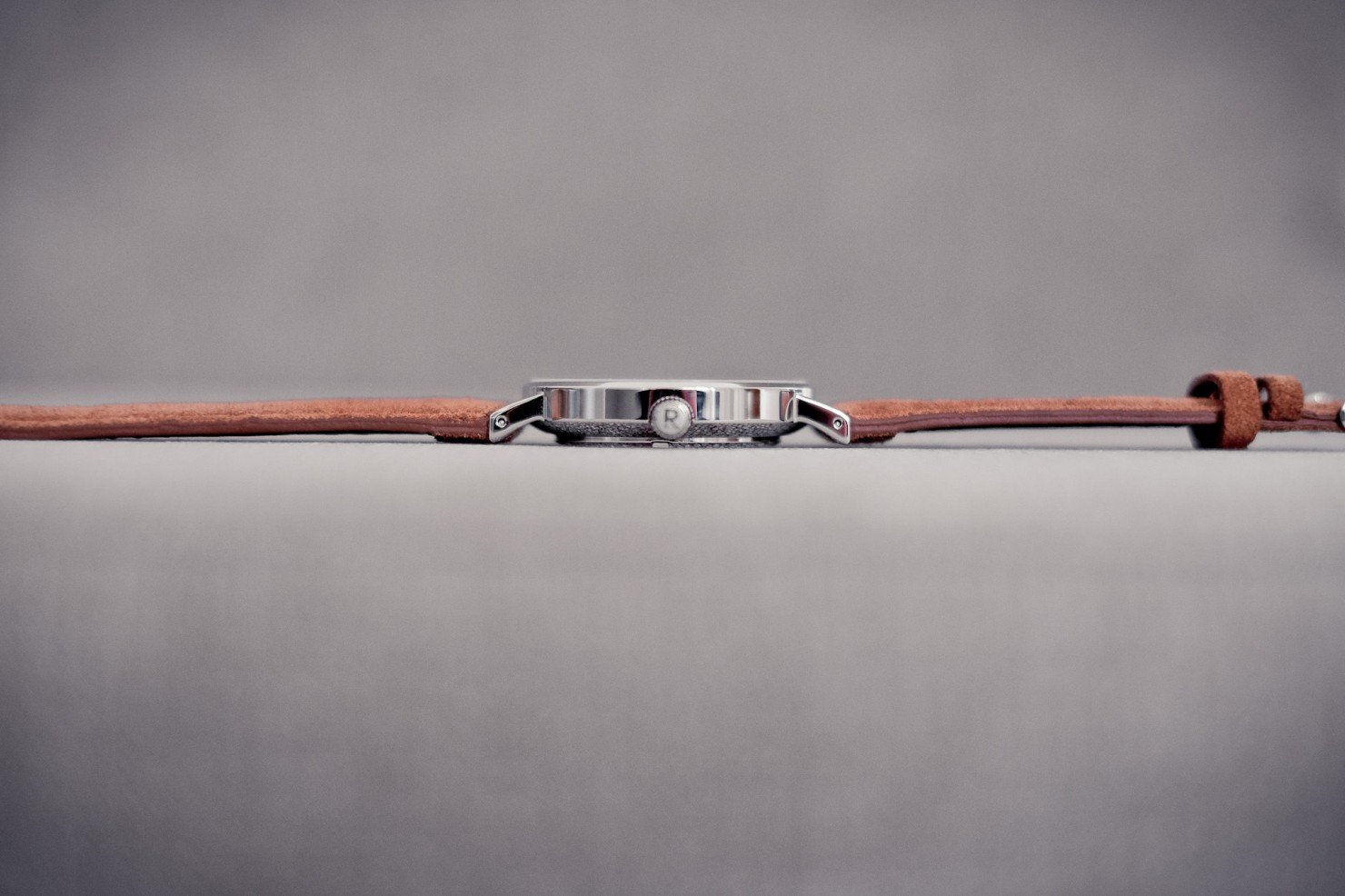 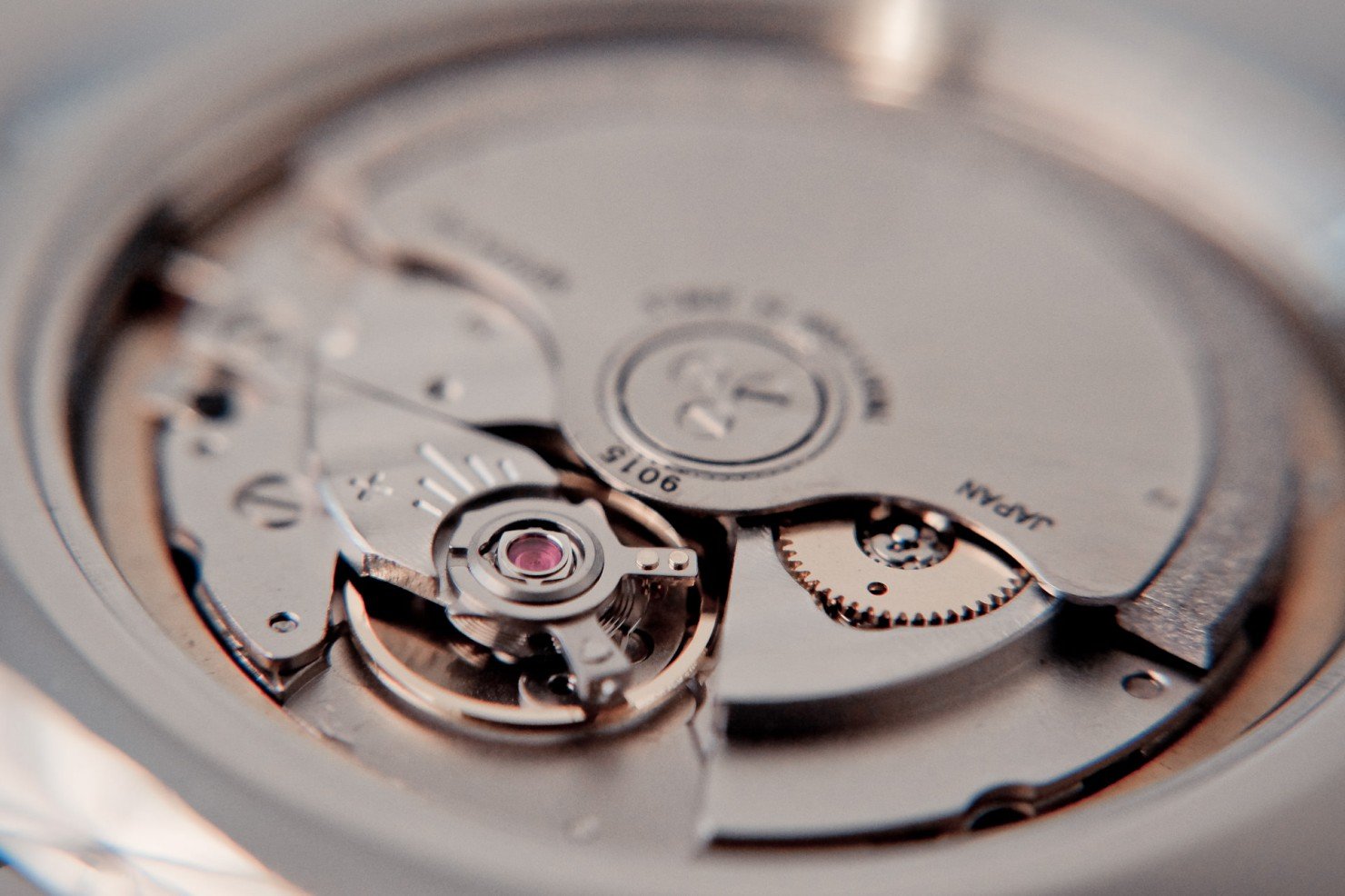 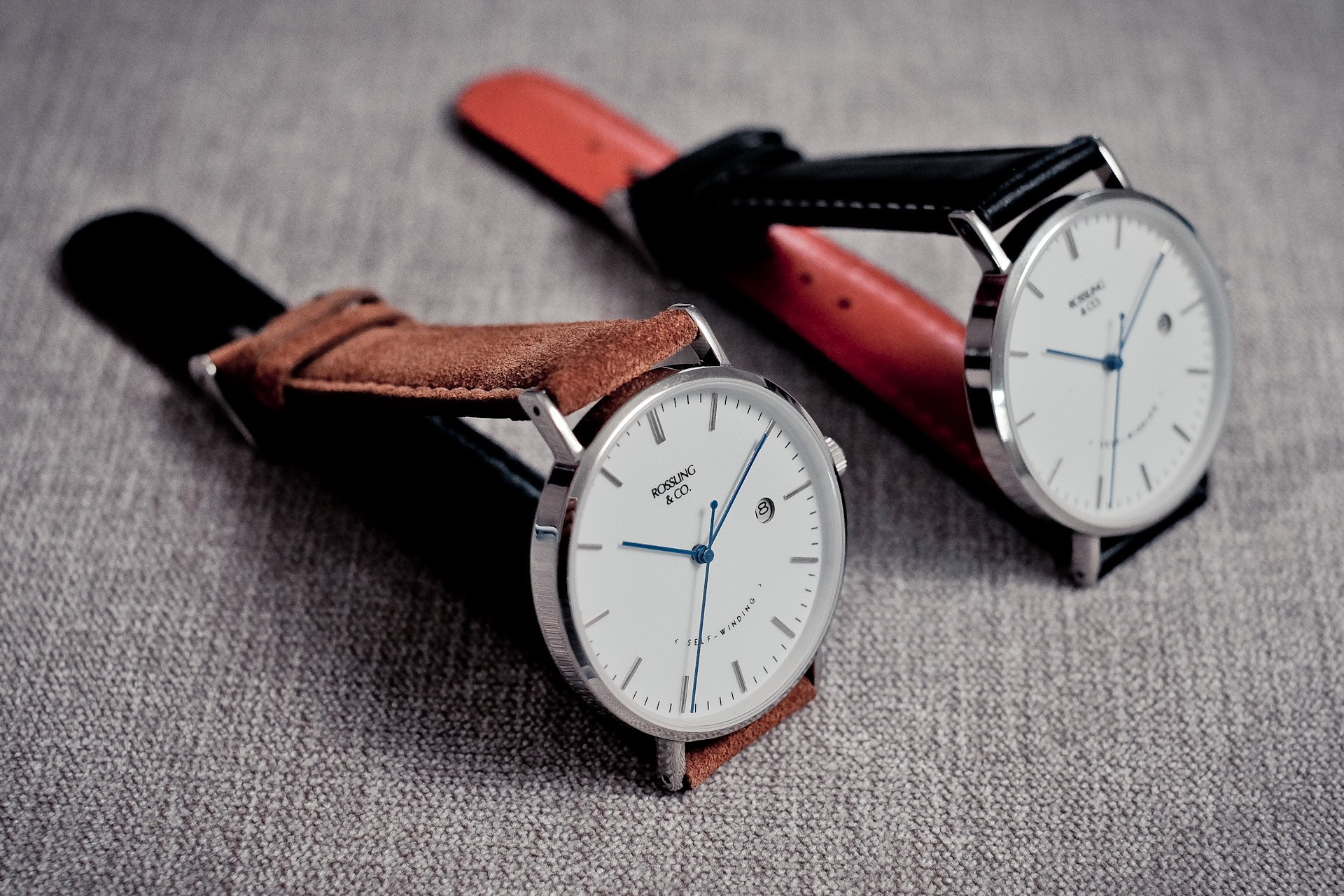