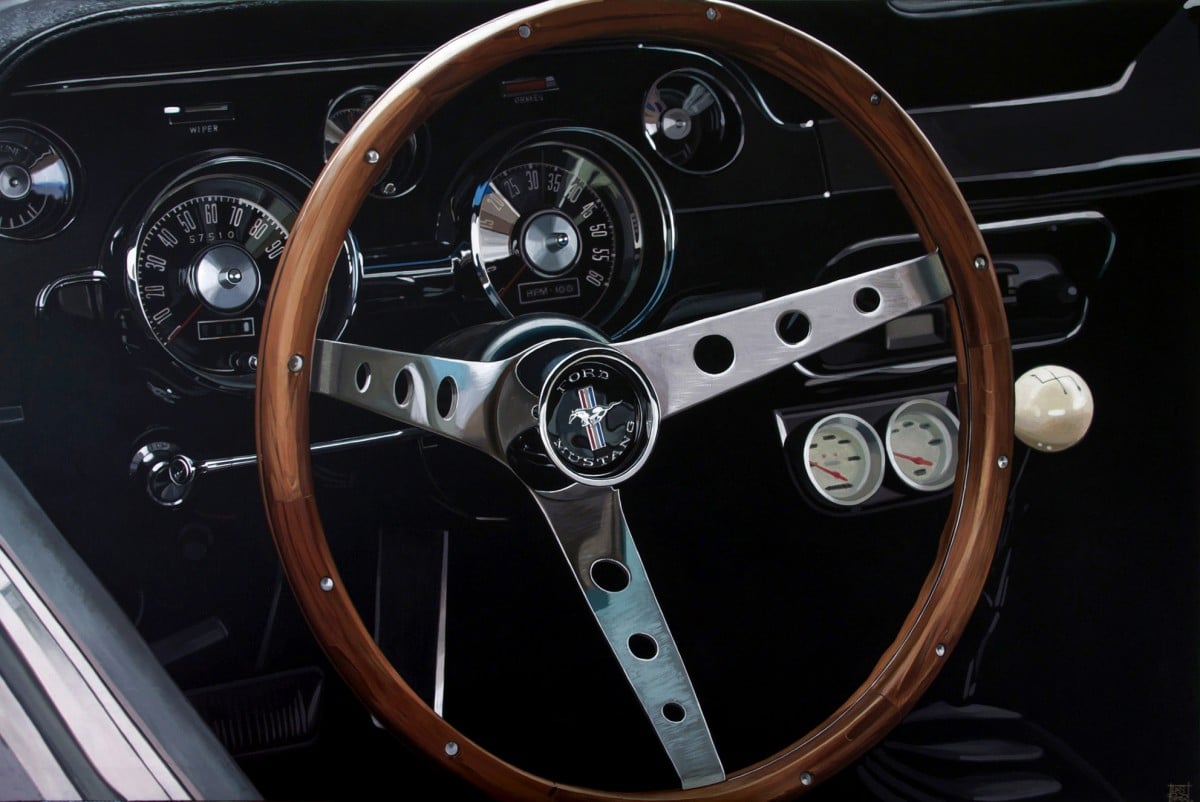 The beautiful image you see above is a photo-realistic painting by Luis Pérez, a talented Spanish artist whose work has been displayed in London, Hamburg and Zurich. He specialises in creating images that look like well-taken photographs at first glance – only becoming noticeable as a painting after closer examination. 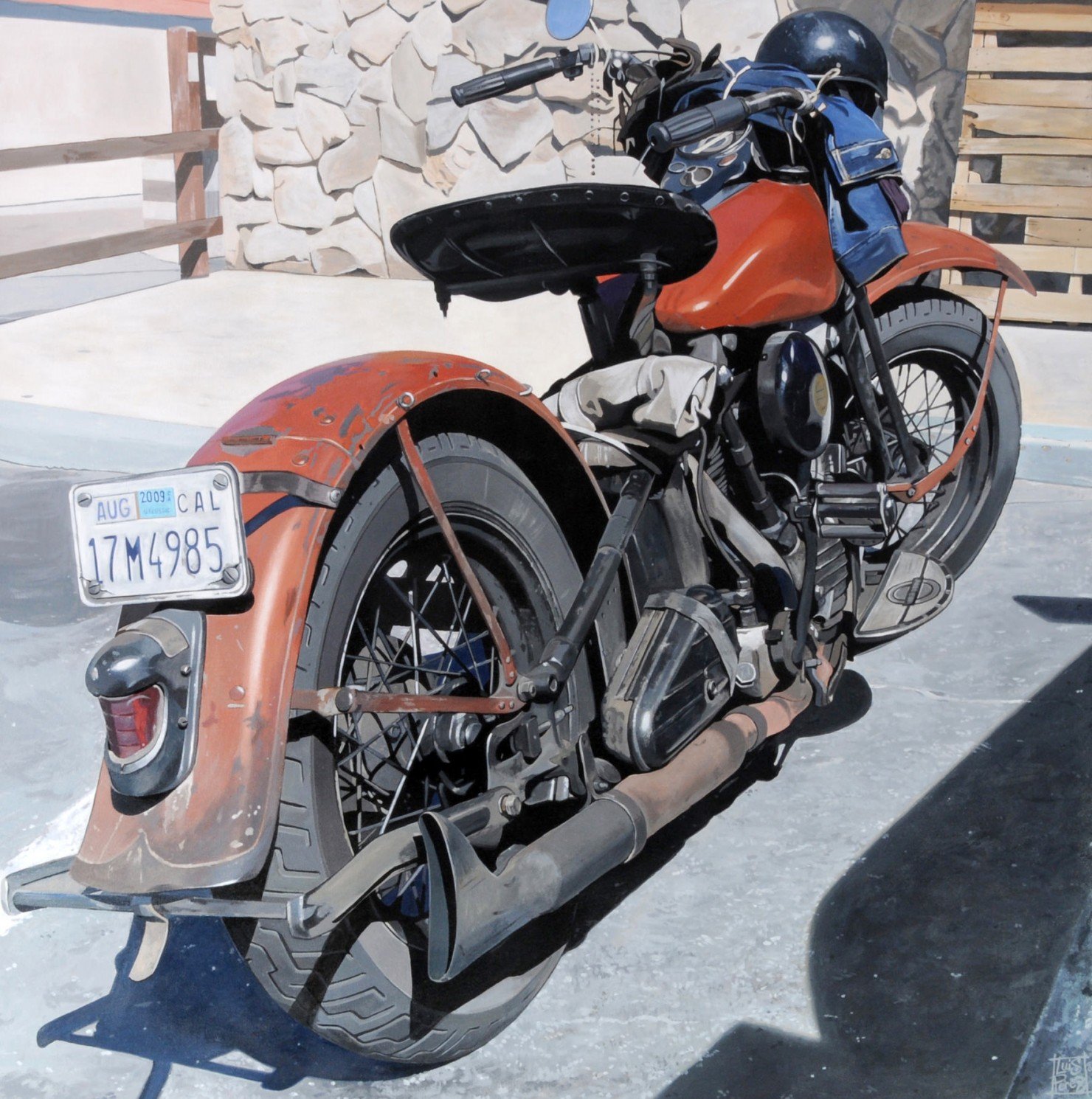