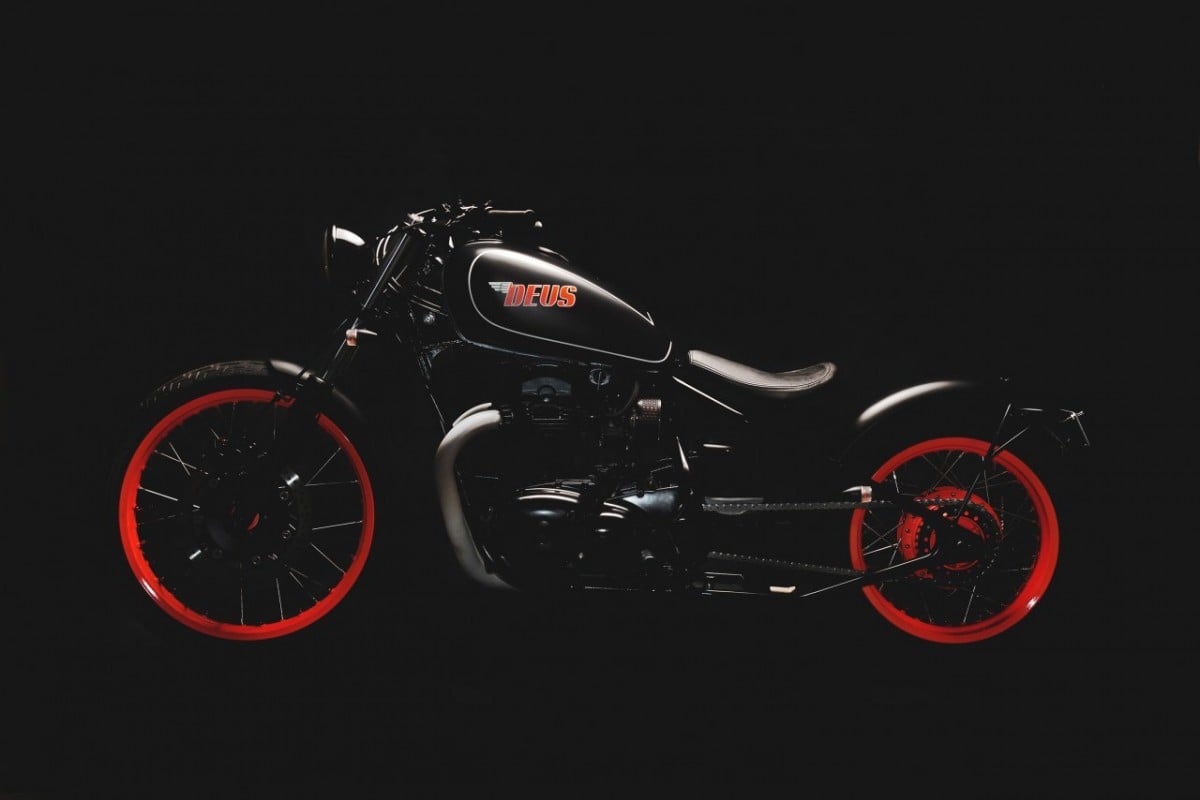 The Kawasaki W650 is a motorcycle that’s found a loving home in Australia, the classic looks combined with modern reliability make it very nearly the perfect motorcycle for those who want an engine bolted between two wheels with no additional complications.

This simplicity has made the W650 and the follow up model, the W800, very popular with custom motorcycle builders from Tokyo to Sydney. We’ve seen the usual cafe racers, scramblers and flat trackers but we haven’t seen many hard tails – which is a little surprising considering the close Triumph design influences used on the Kawasaki.

The custom you see here was a bespoke customer build for a Sydney resident by the original Camperdown location of Deus Ex Machina – the client already owns a 1969 Camaro and a pair of Honda CBR1000 track-only Fireblades but he wanted something a little less balls-to-the-wall for Sunday afternoon rides and so a low milage W650 was sourced and the guys in the garage set to work.

The first order of business was to strip the bike back to its individual components before loading the frame onto the jig and welding on a custom hardtail section. Before reassembly the engine was painted satin black along with the frame, a pair of fenders and a chopped Yamaha SR400 fuel tank was painted matte black and the bespoke exhaust was ceramic coated in white.

The completed bike can be seen in full here via Deus Ex Machina, or you can click here to see their full back catalogue of motorcycles. 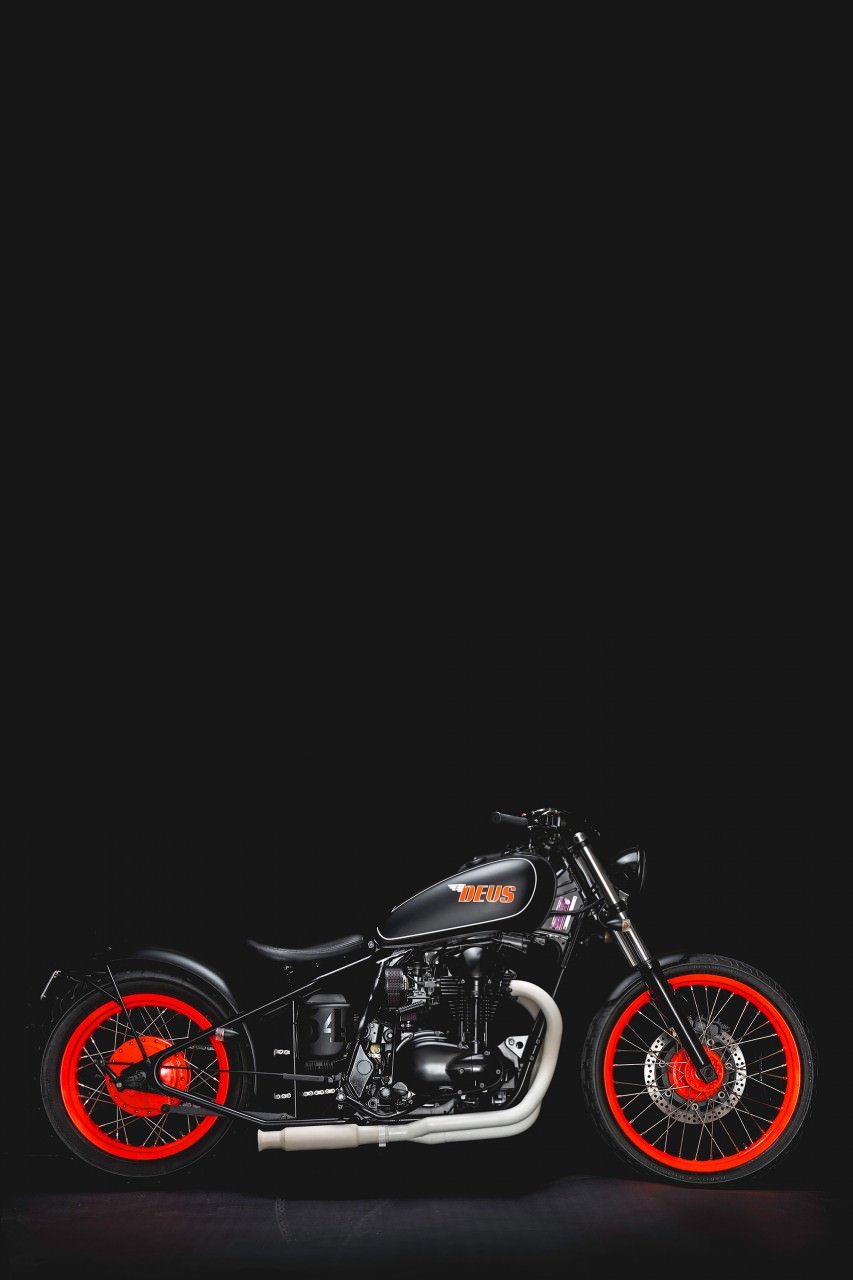 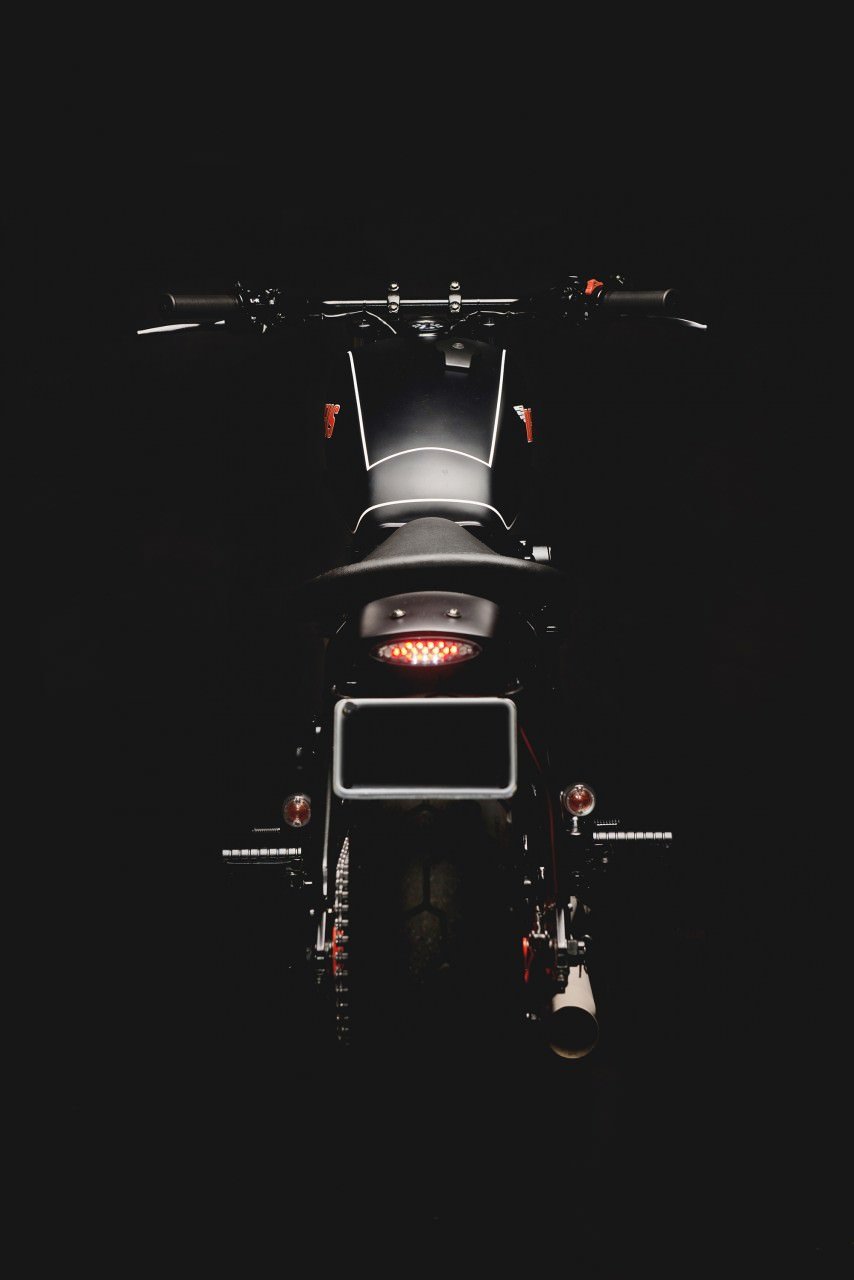 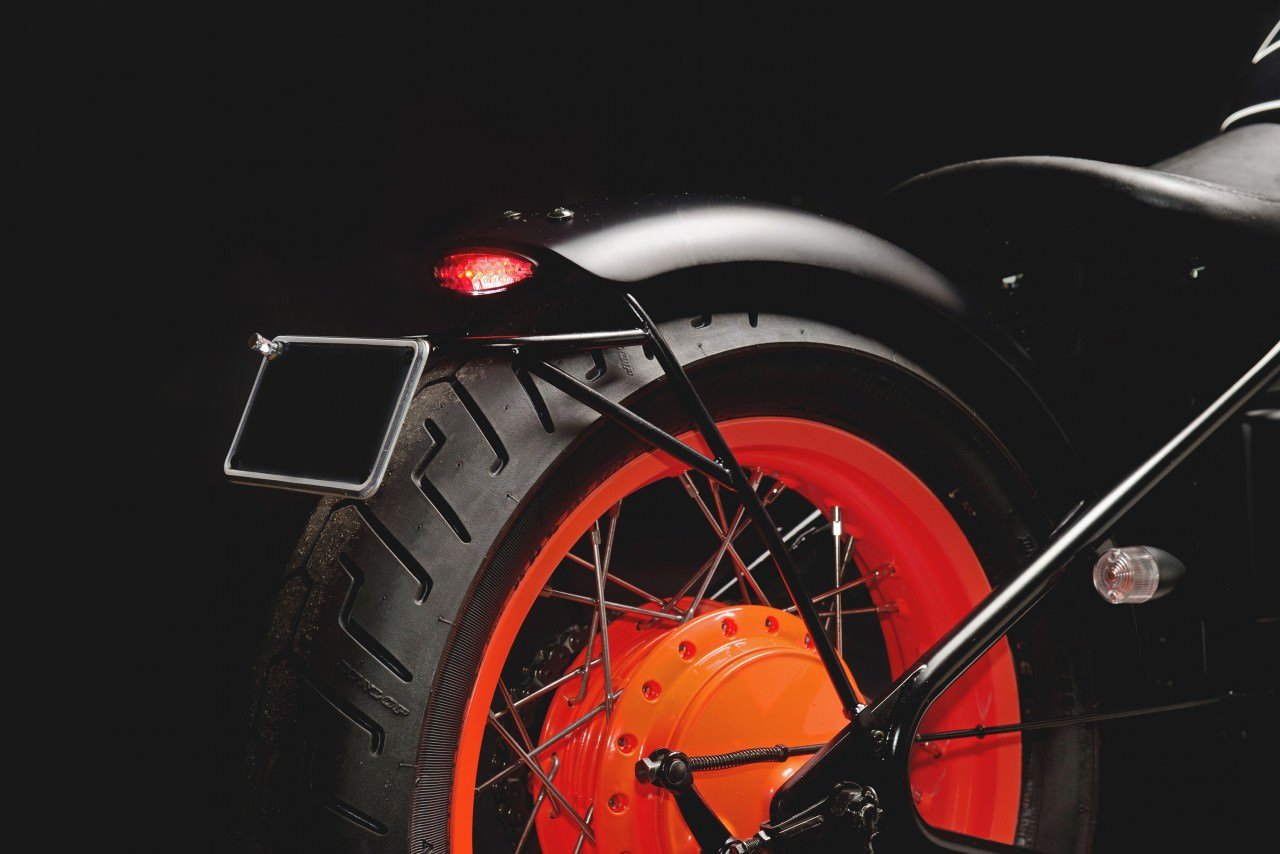 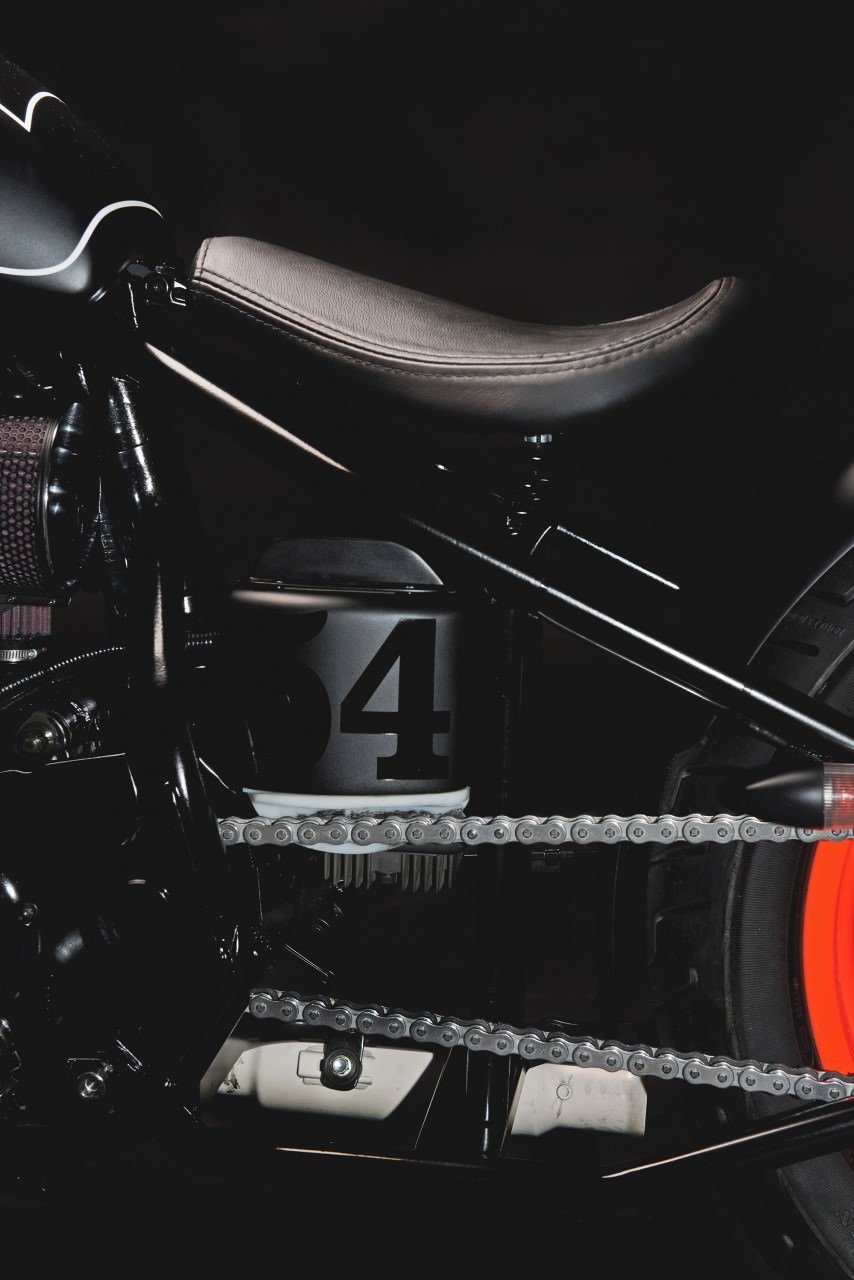 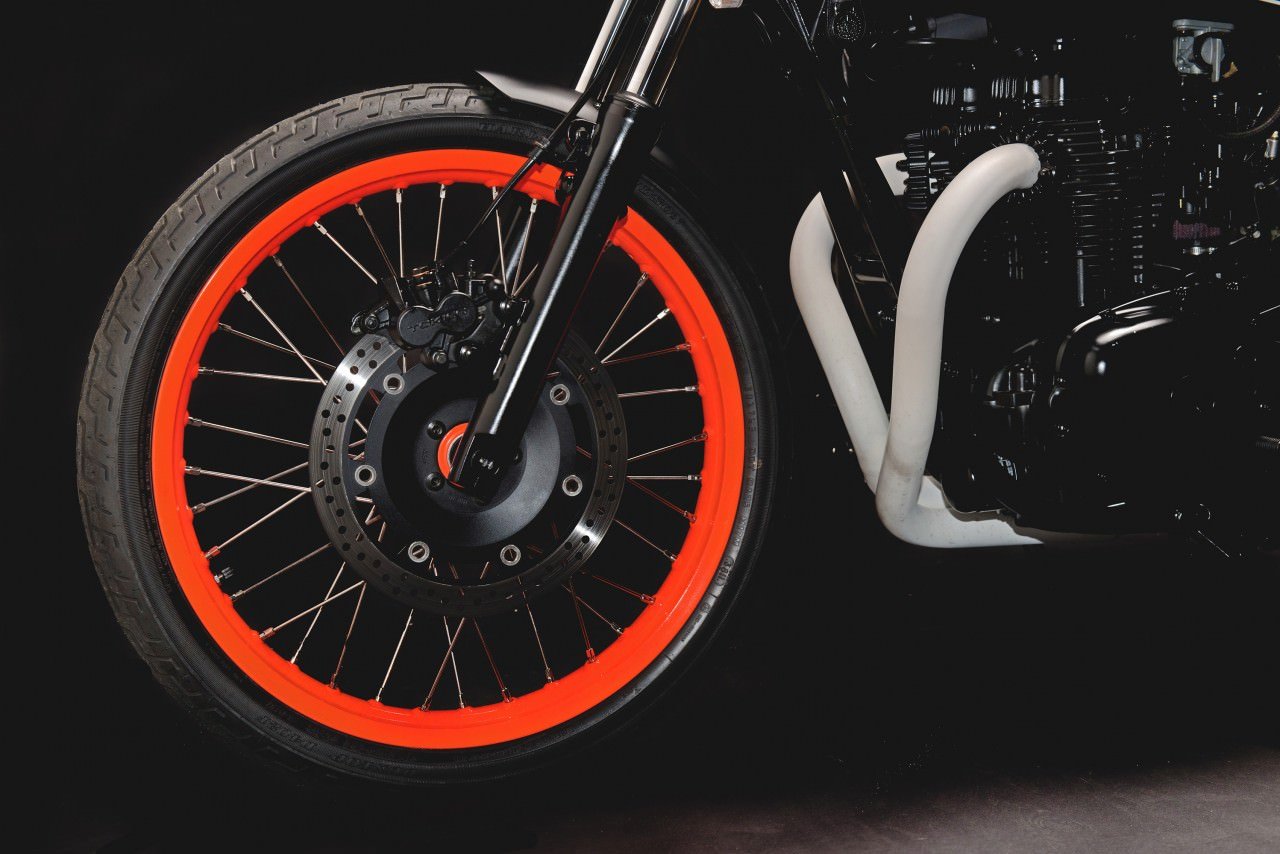 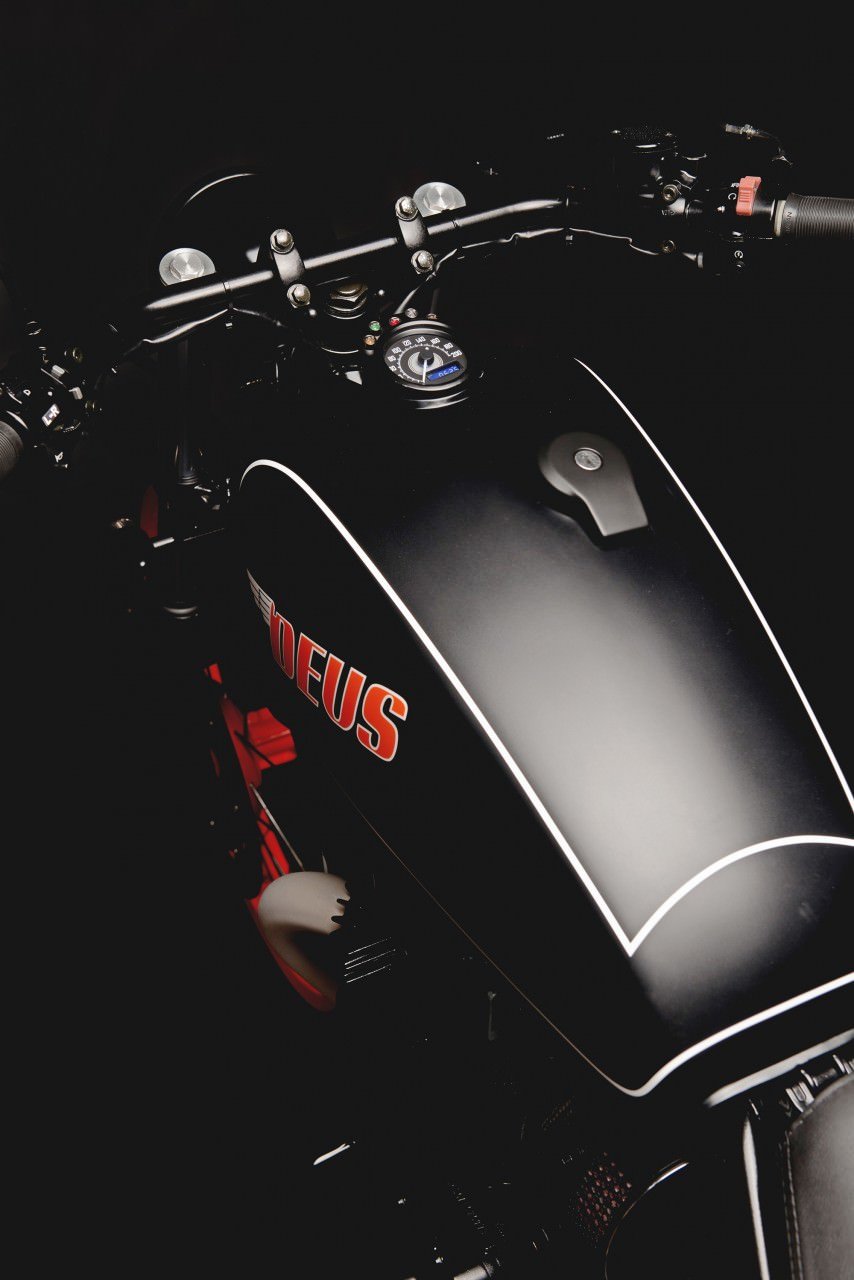 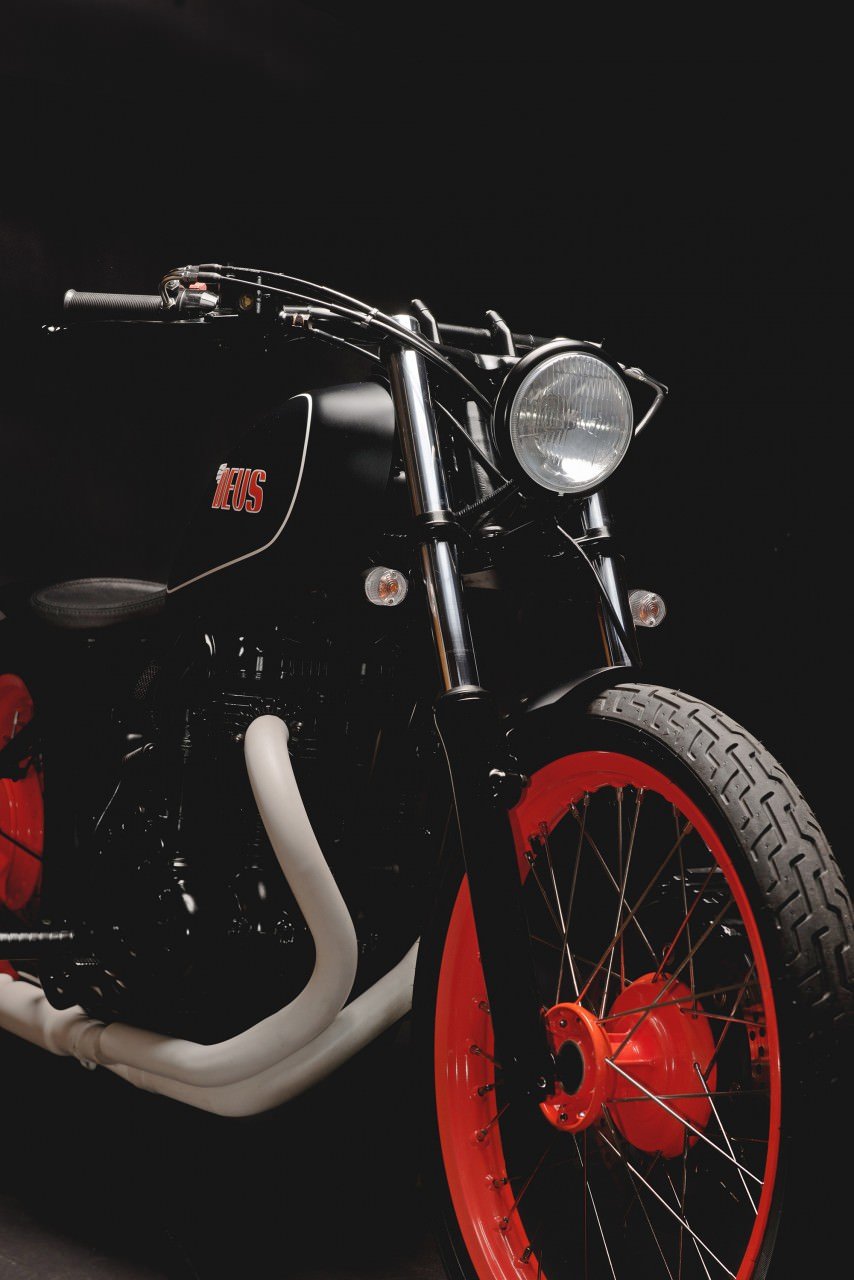 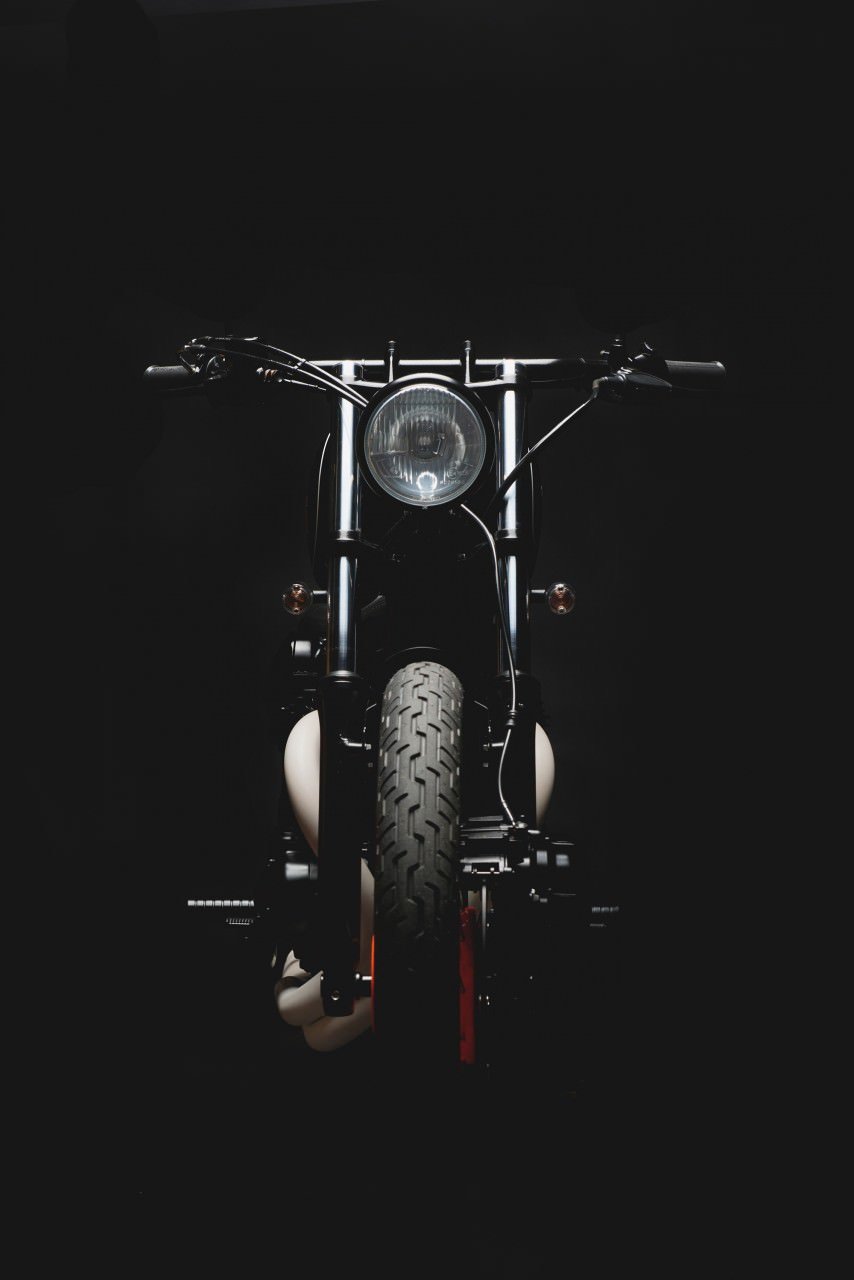 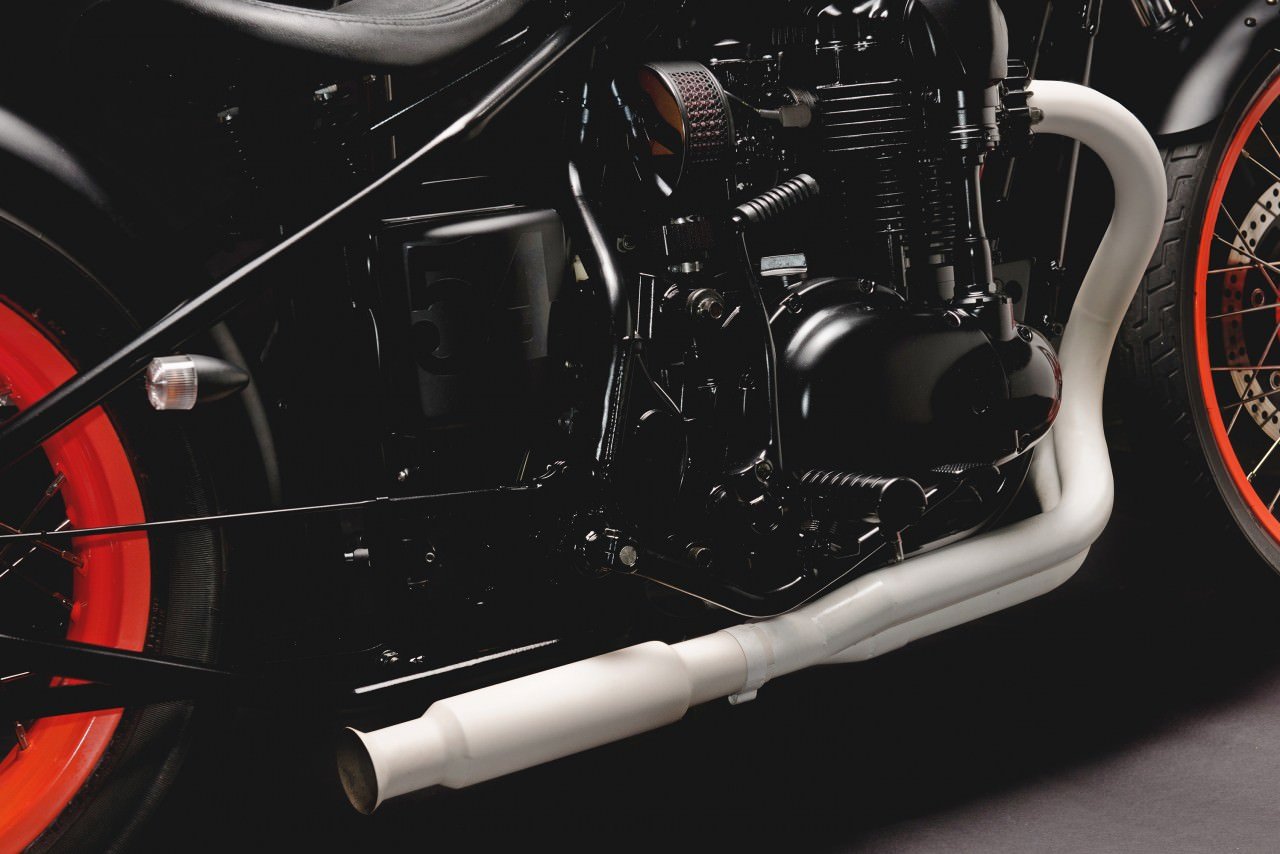 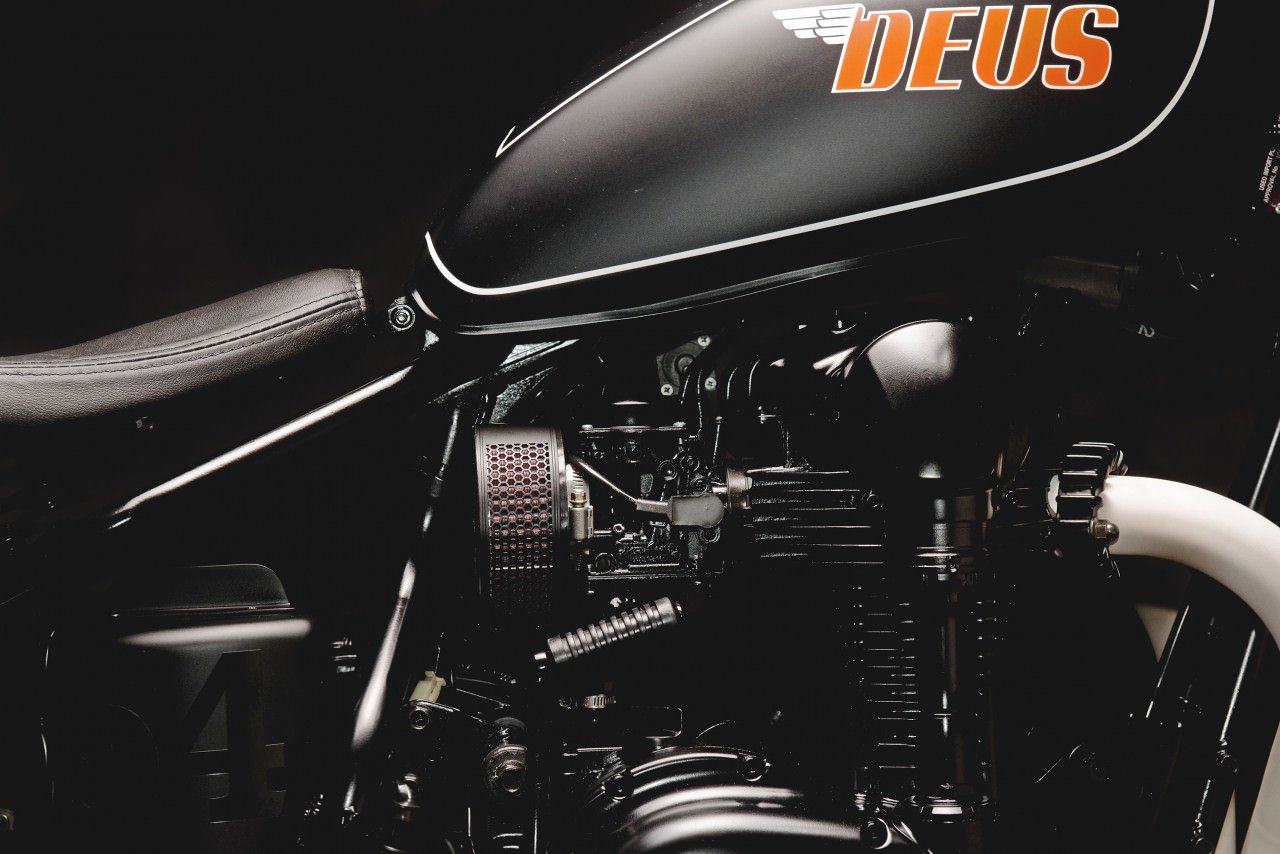 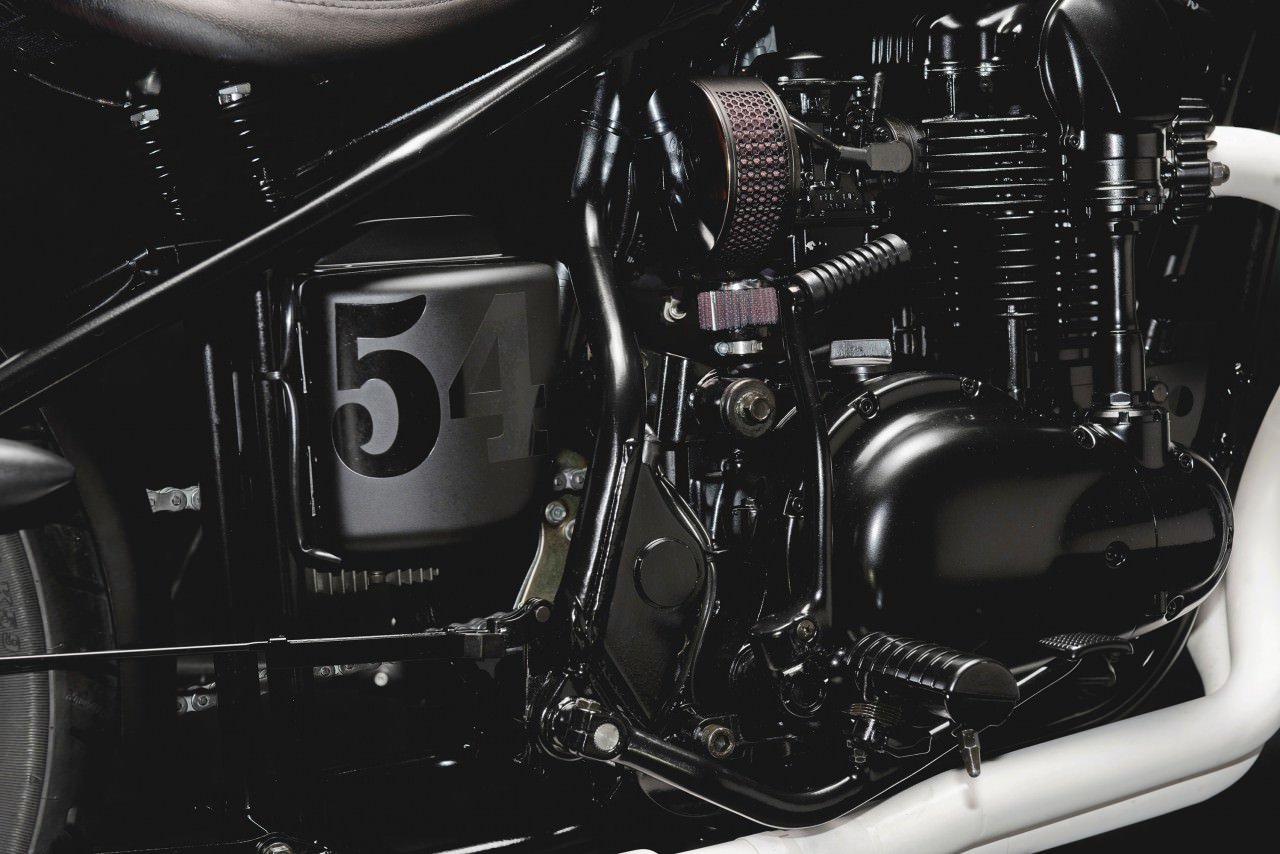 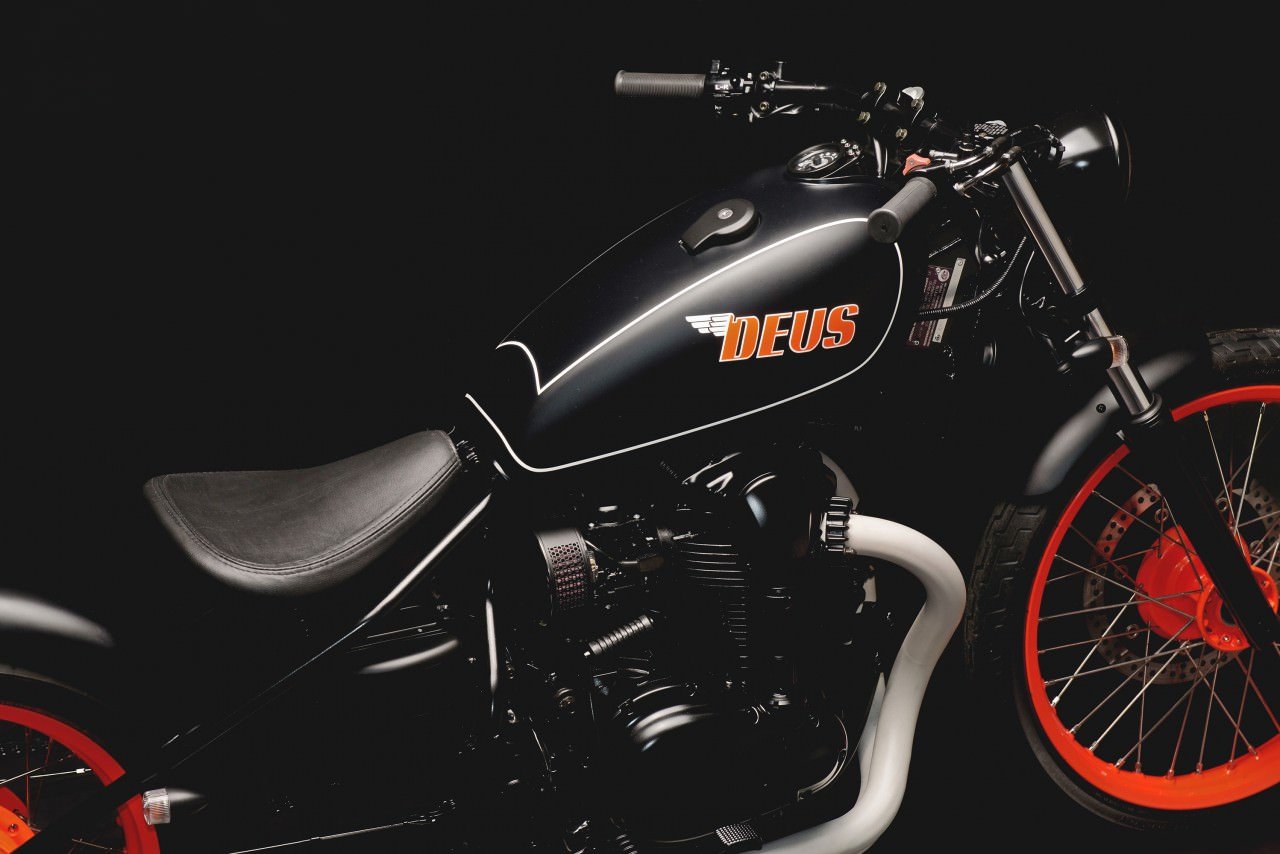 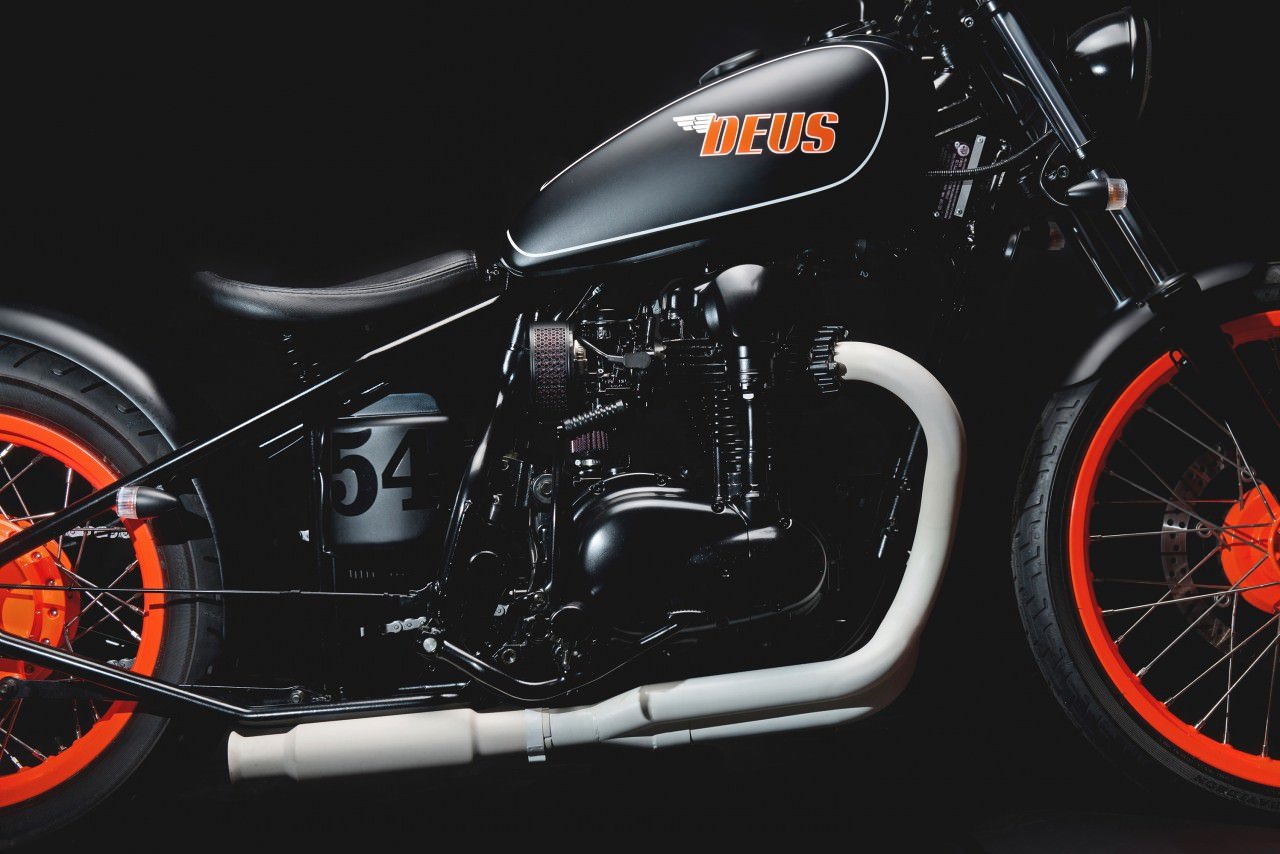 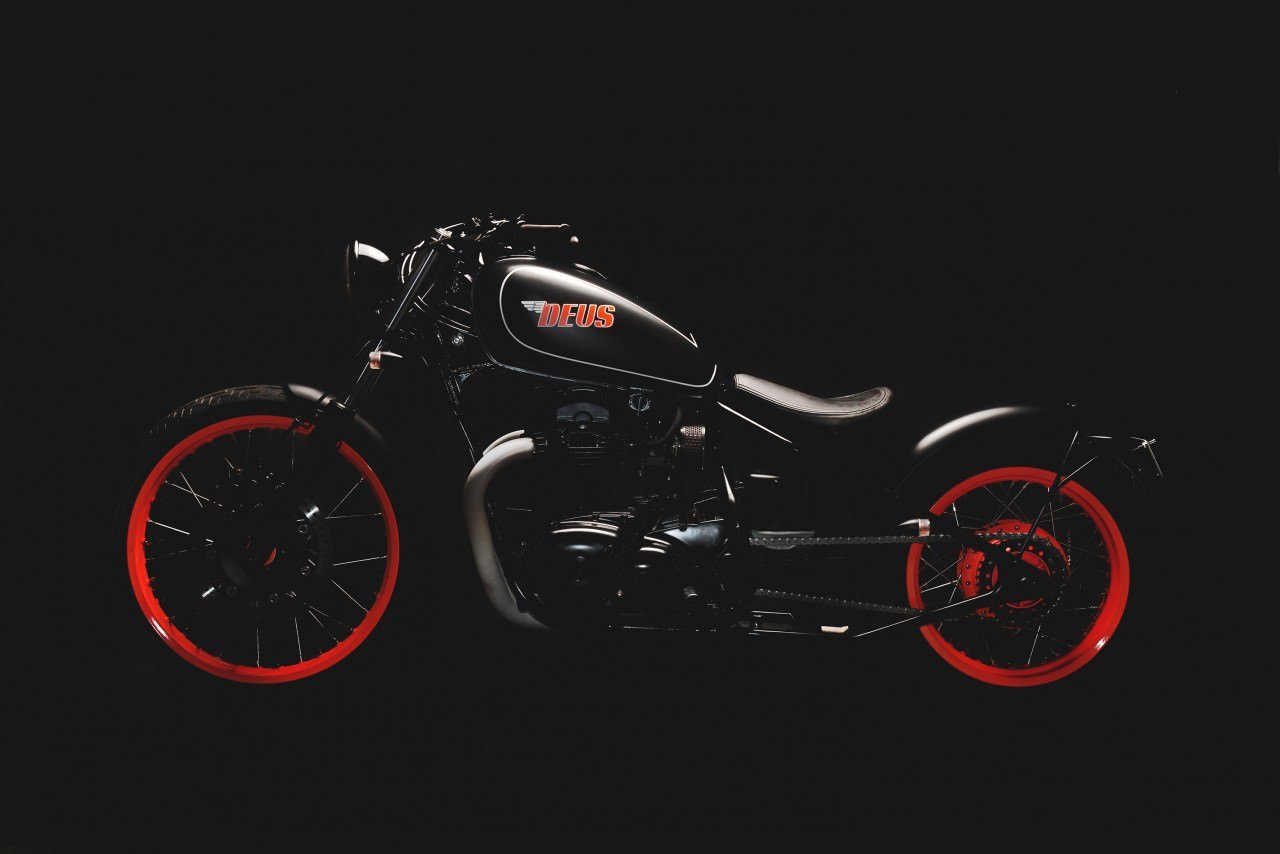