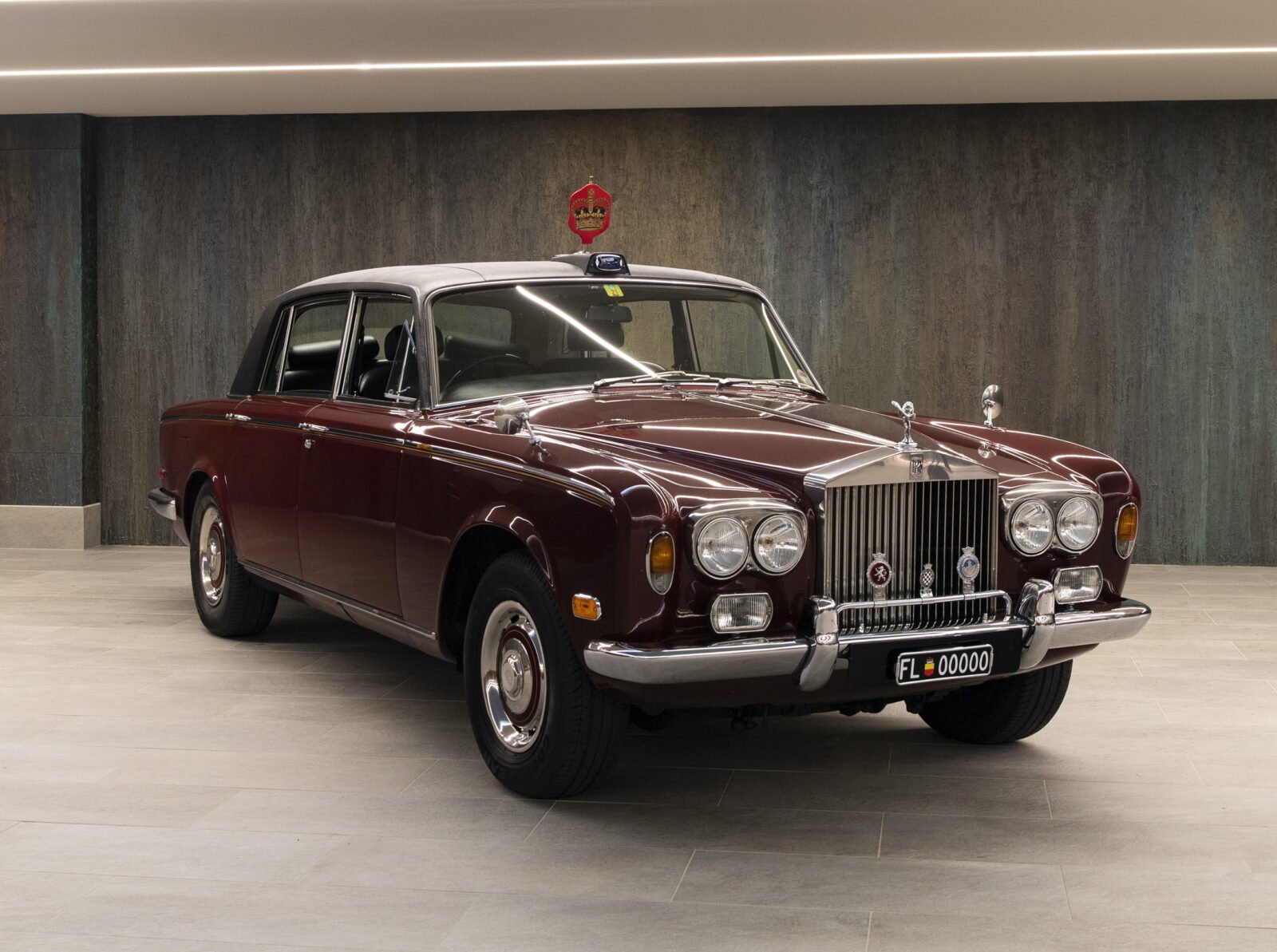 There can’t be many vehicles in the world that can boast of former owner provenance as varied as this 1975 Rolls-Royce Silver Shadow. It was first owned by Princess Margaret, then 10 years later in 1984 it was exported to the USA and into the ownership of Smokey and the Bandit star Burt Reynolds.

The British Royal Family are well known for their love of opulent vehicles, Rolls-Royces have been family favorites for many years of course but a number of other marques have been parked on royal driveways over the years including cars from Bentley, Aston Martin, Range Rover, and MG.

Few of the cars that are ordered by royals remain in stock trim, typically a slew of upgrades are requested and they can include anything from those little flagpoles for holding royal insignia to bulletproof glass.

Princess Margaret, the Countess of Snowdon, ordered this Silver Shadow in November of 1974 to replace her previous model. She specified that it be finished in the same color scheme, Cardinal Red with a black vinyl top and black leather interior with cherry red carpeting throughout.

The Rolls-Royce Silver Shadow is one of the most important models in the British marque’s long history, it was the first Rolls-Royce to use unibody construction and to this day it has the largest combined model run production volume of any Roller – helping to keep the company in business throughout the turbulent years of the 1970s. 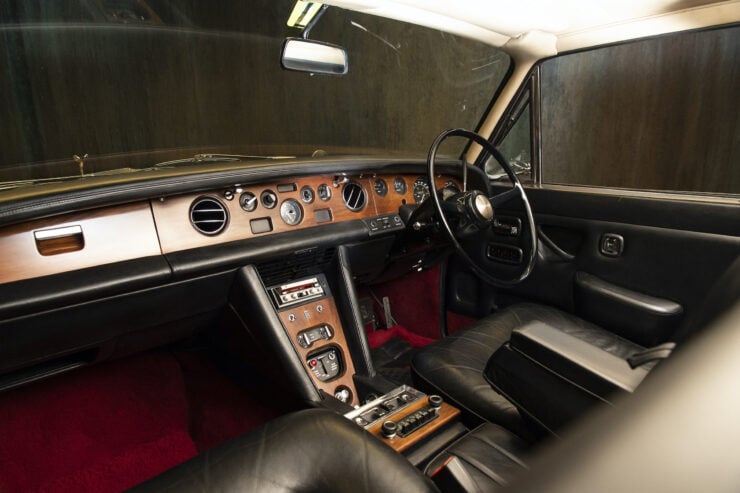 Above Image: The car’s interior is as opulent as you would expect for a Rolls-Royce, with all the bells and whistles that many production cars of the era went without.

As you would imagine the interior of the car wasn’t left out of the upgrade cycle, it was now wider and more roomy thanks in part to the space savings from switching to unibody architecture. The passenger compartment of the Silver Shadow was almost certainly the most opulent of any production car in the world when it was released in 1965, and it remained a favorite with wedding car companies for decades in part for this reason.

Rolls-Royces have a well-earned reputation for their prodigiously sized engines and the Silver Shadow is no exception, the model was initially powered by a 6,230cc V8 from 1965 until 1970 when the swept capacity was increased to 6,750cc.

The specification list for Princess Margaret’s Silver Shadow included many non-standard items like an illuminated blue police lamp, a flag mast, and an illuminated shield above the windscreen. The Princess kept the car for a number of years, replacing it in 1979 when she upgraded to the then-new Silver Wraith II.

The car’s next claim to fame occurred in 1984 when it was bought by Burt Reynolds Productions on behalf of Burt Reynolds and shipped to the United States. This was the same year Cannonball Run II was released though this particular car didn’t appear in the film.

In the years after this the car was returned to Europe and spent time in a number of private collections before landing in the ownership of the current keeper, who is now offering the car for sale with RM Sotheby’s on the 19th of June. 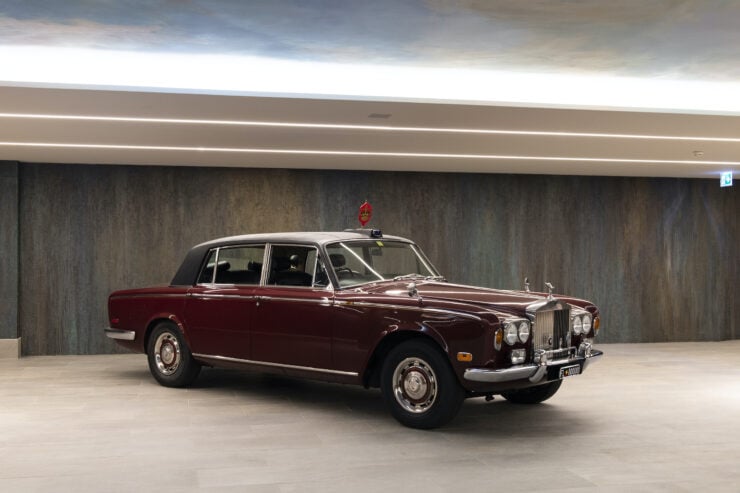 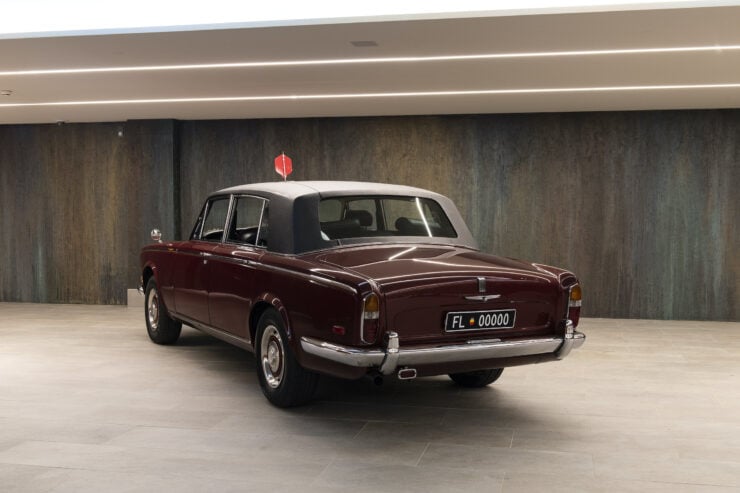 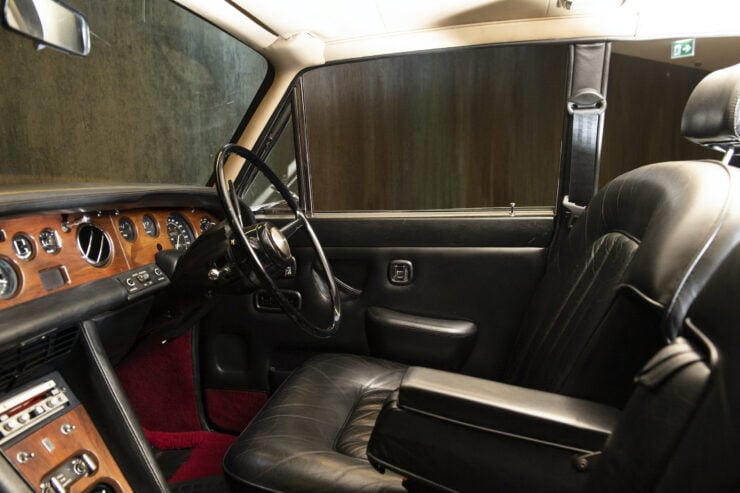 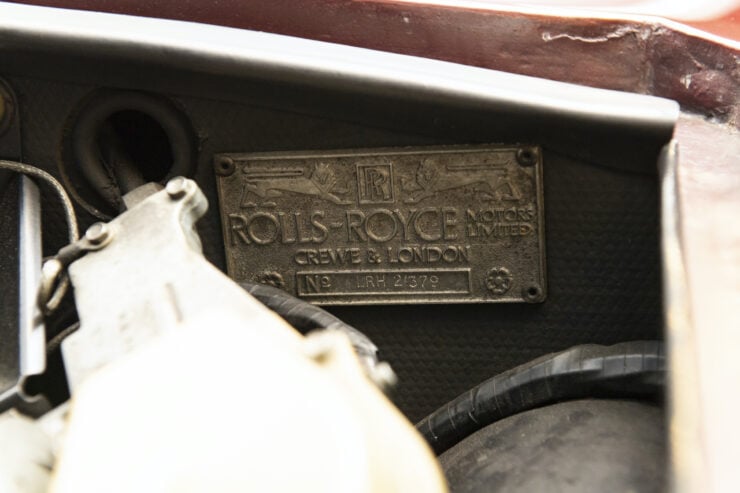 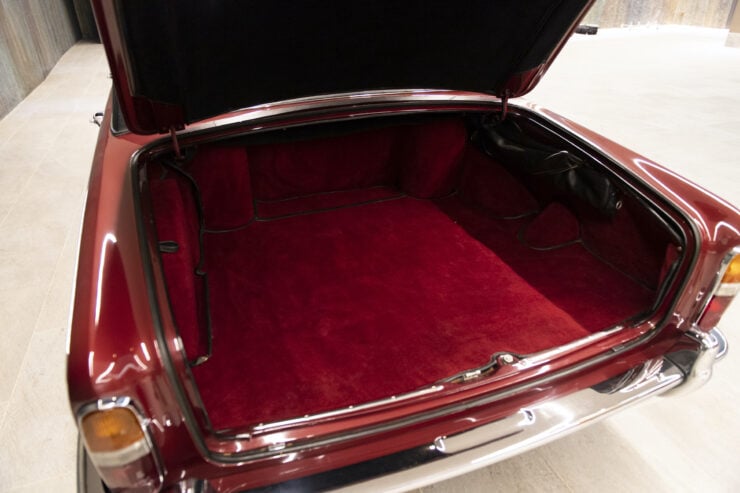 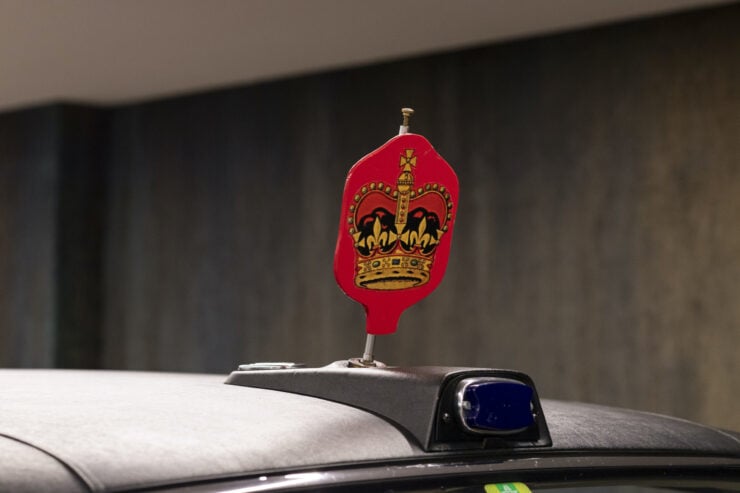 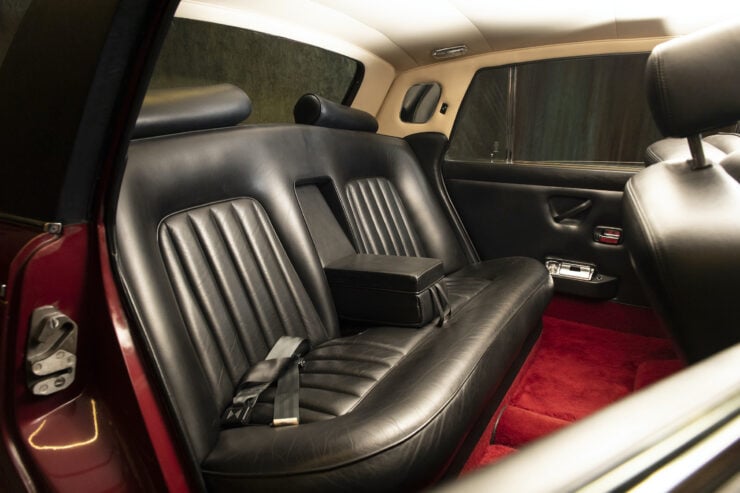 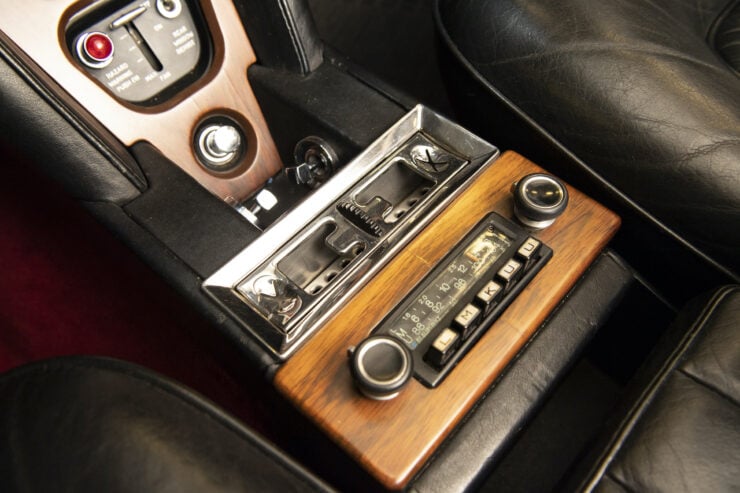 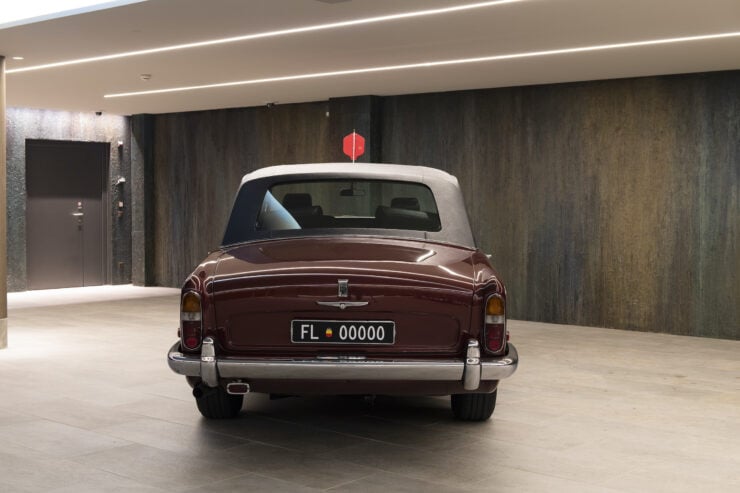 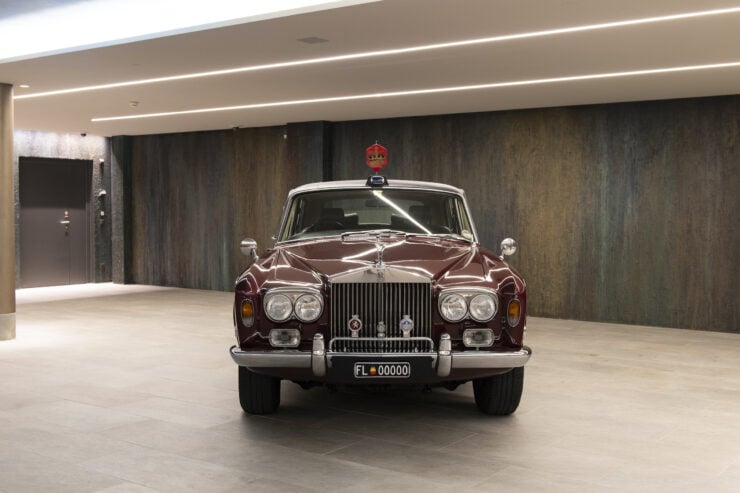 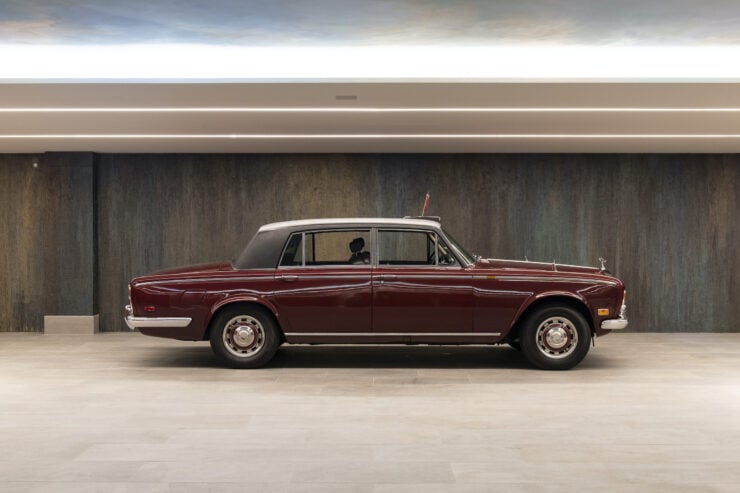 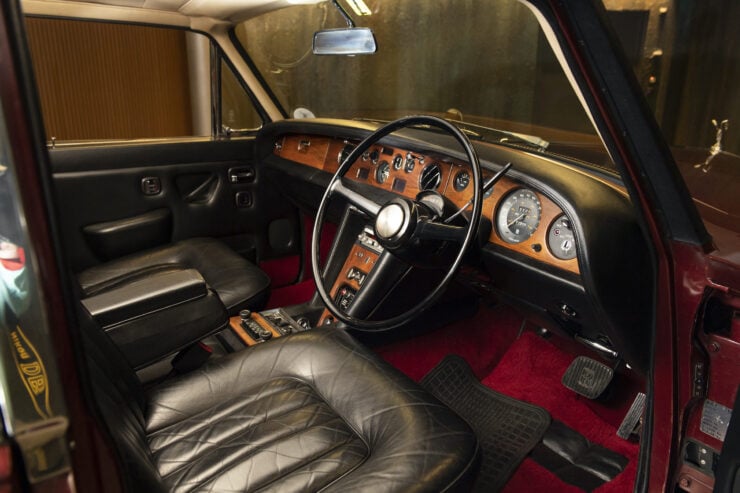 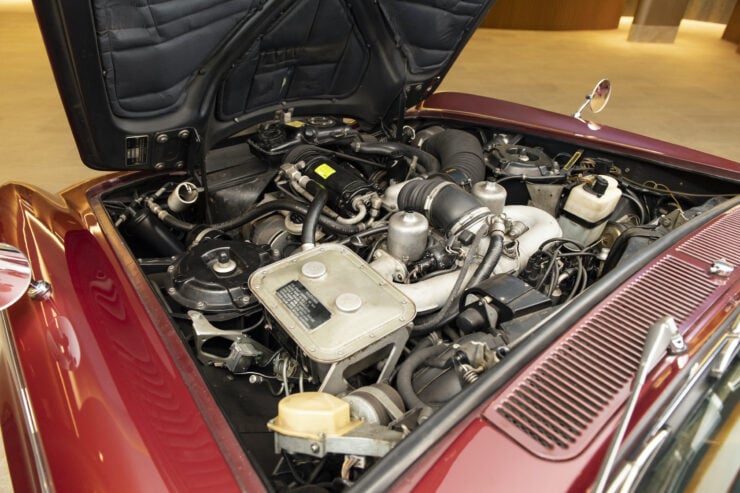 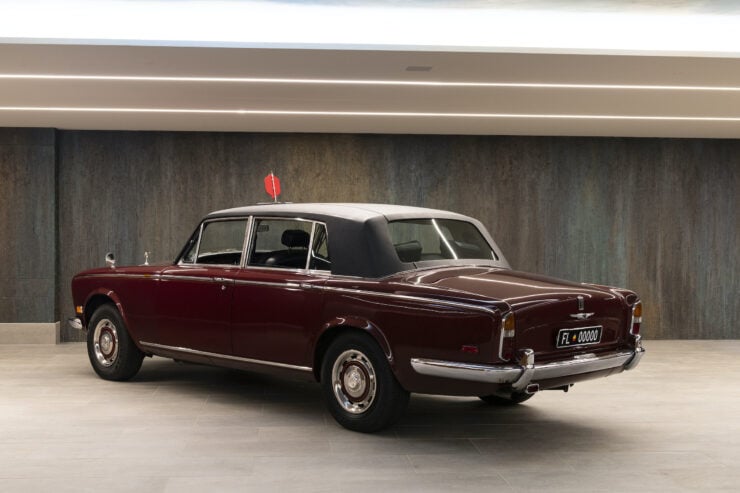 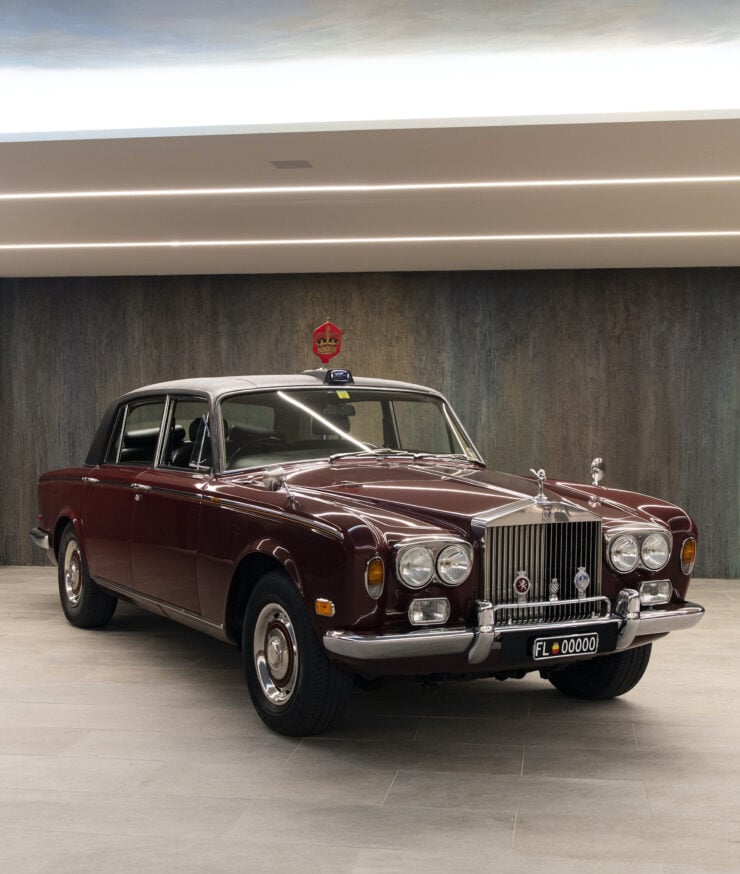