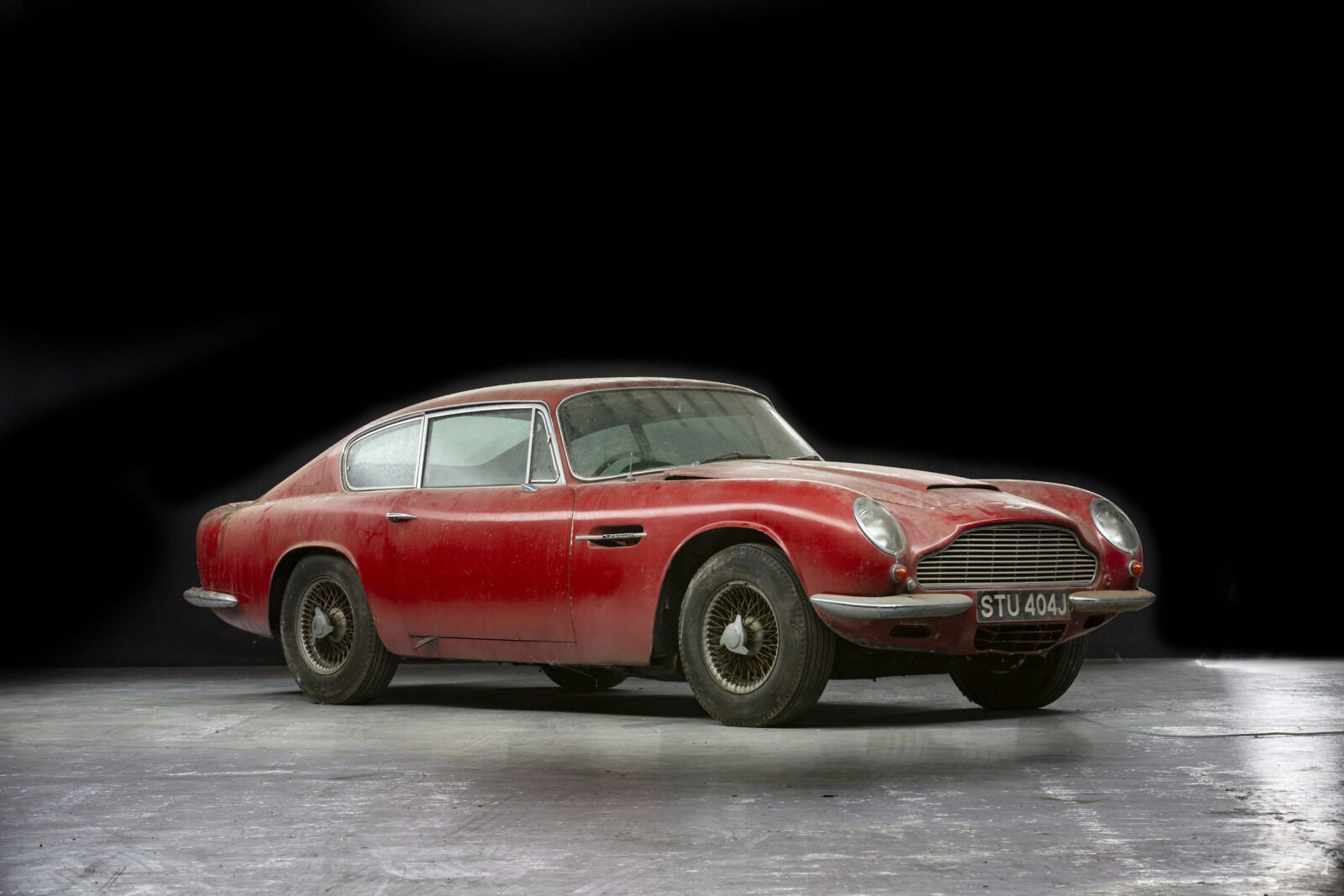 This is 1970 Aston Martin DB6 was ordered new with a Vantage-specification engine, raising power output to 325 bhp from the 282 bhp in the standard car.

The car was left parked in a private garage for decades and it only came to light recently with the passing of its owner, it’s in time capsule condition wearing its original color with what appears to be its original interior in place, and of course it’s still fitted with that numbers-matching, Vantage-specification engine.

There can’t be many Astons of this vintage still sitting in barns and dust covered old garages so this one represents a potentially unique opportunity for a person looking to buy and restore one of the most lusted after British classics of its era.

The DB6 was released in 1965 as the successor to the Aston Martin DB5 – arguably the most famous car ever built by the company due to the model’s heavy involvement in the James Bond film franchise over the years. With the development of the DB6 the aim was to improve passenger comfort, trunk space, and to reduce rear-end lift which had been a problem for the DB5 at higher speeds. 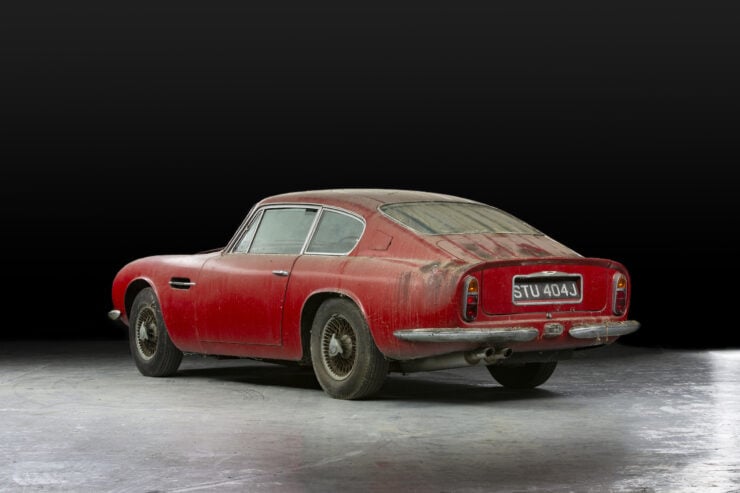 Above Image: Just 71 examples of the DB6 Vantage were made and this is one of them, preserved for decades in garage storage.

The distinct visual similarity between the DB5 and DB6 was no accident, the DB5 was an understandably popular car offering British luxury motoring to both a local and worldwide customer base.

The engineering team began development with a DB chassis that had been lengthened by 2 inches and they developed a body with a slightly higher roofline for better headroom. A discrete rear lip spoiler was added to reduce lift and it was decided to keep the live axle rear end used on the DB5 to reduce complexity.

Despite the added size the DB6 weighed in at just 17 lbs more than the DB5 and it offered notably more comfort for rear seat passengers. The DB6 Mark 2 was released in 1969, this updated version offered fuel injection and slightly flared wheel arches to accommodate slightly wider wheels and tires.

The most sought after variant was the Vantage-specification car, these were powered by a modified version of the Tadek Marek-designed DOHC straight-six with a higher compression cylinder head and triple side draught Weber carburetors bringing power up to 325 bhp at 5,500 rpm.

Aston Martin would keep the DB6 in production from 1965 until 1970 after which the next DB car wouldn’t appear until the release of the DB7 in 1994. The DB6 would be the final in the original DB line of cars, named after David Brown who bought Aston Martin in 1946 for £20,500 and set the company on the trajectory that largely made it what it is today. 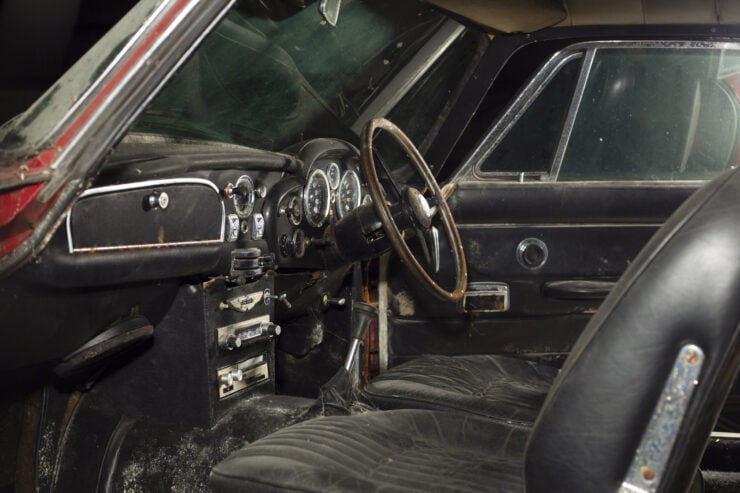 Above Image: The interior of the car is in time capsule condition.

It’s believed by the former owner’s relatives that this Aston was in storage for approximately 30 years and so it will clearly now need a full body off restoration. As an original Vantage DB6 it’s a highly sought after classic and it represents the ultimate evolutionary form of the original DB series Aston Martins. 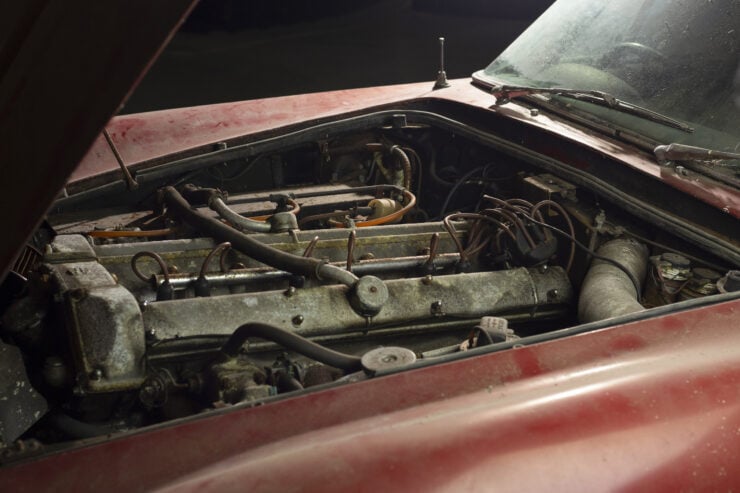 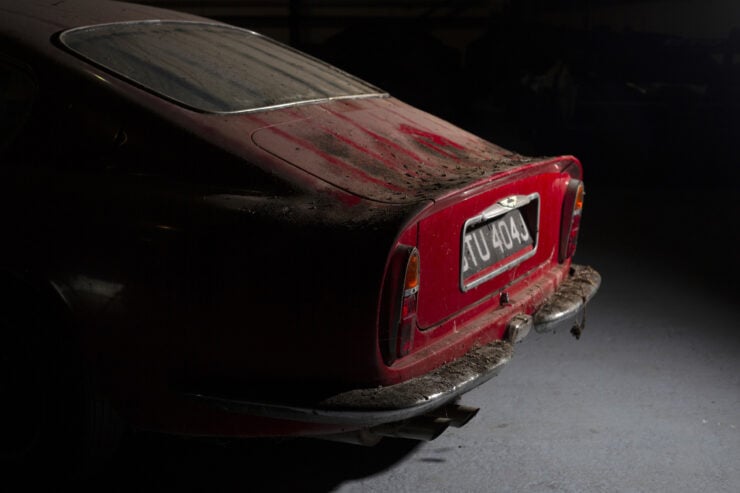 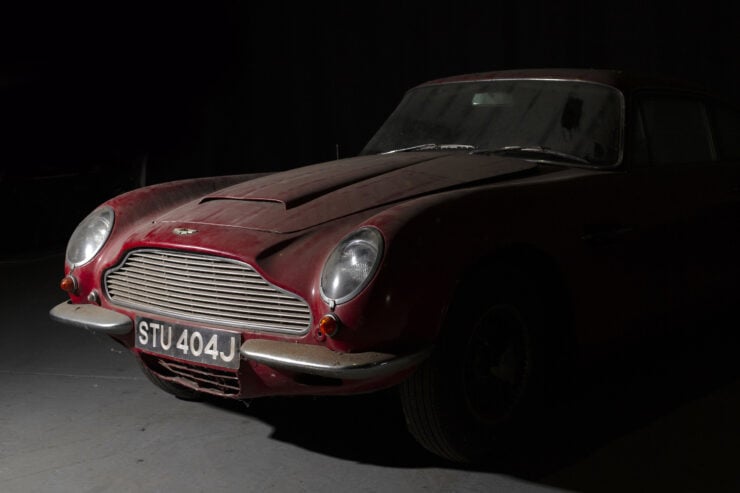 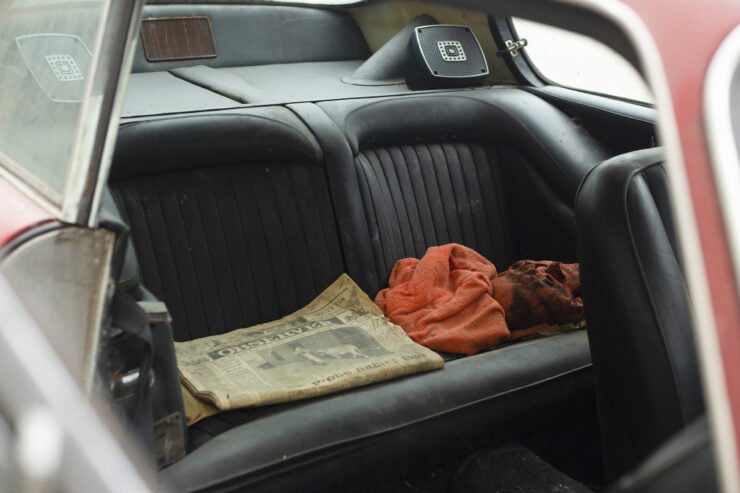 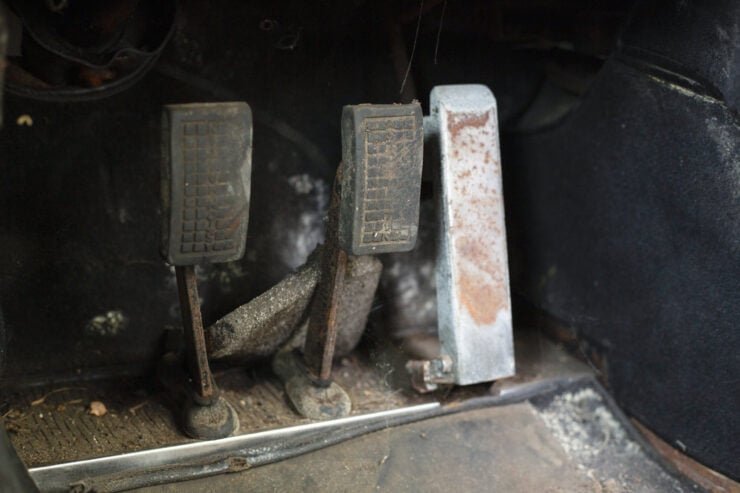 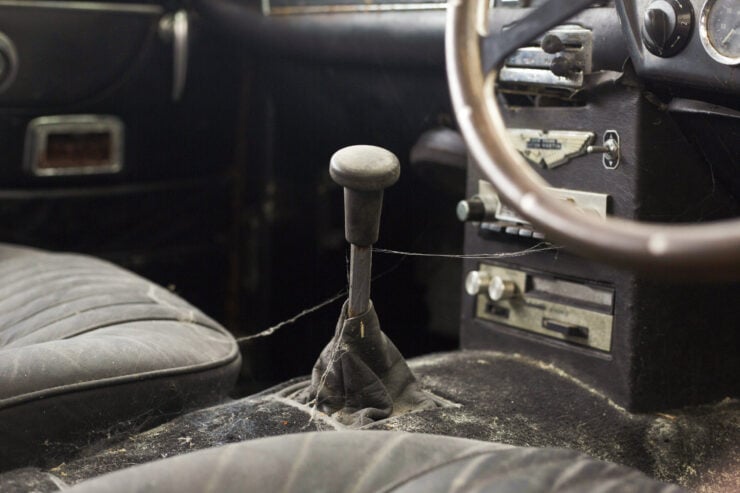 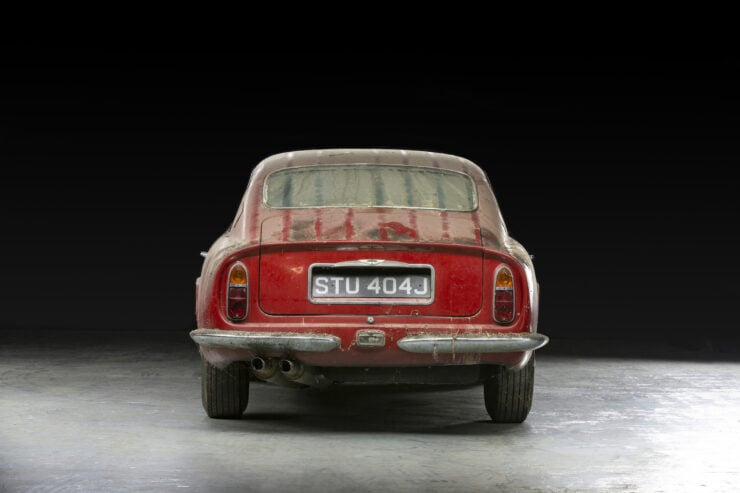 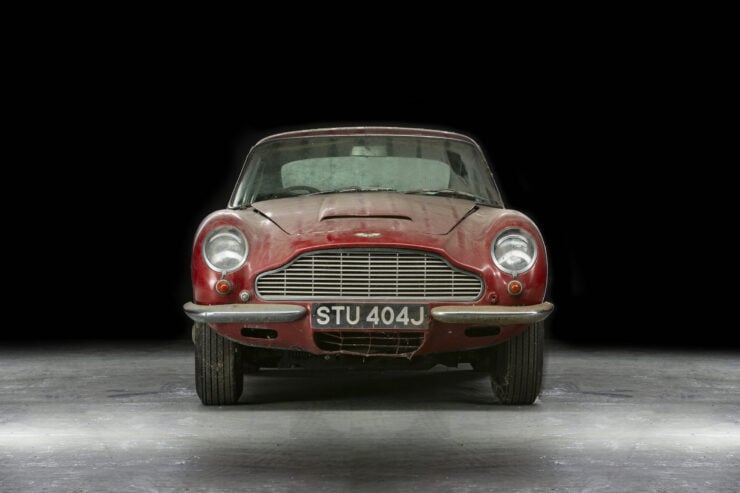 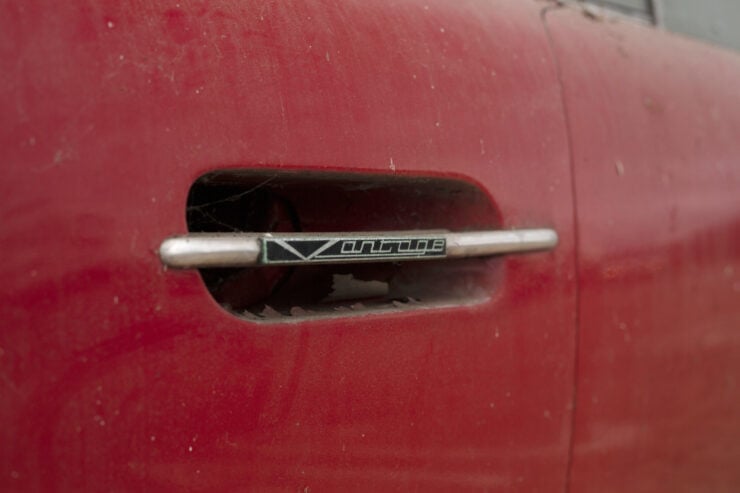 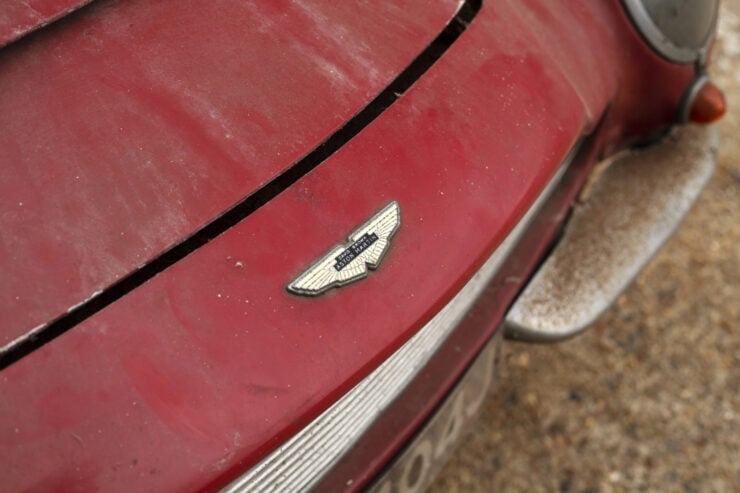 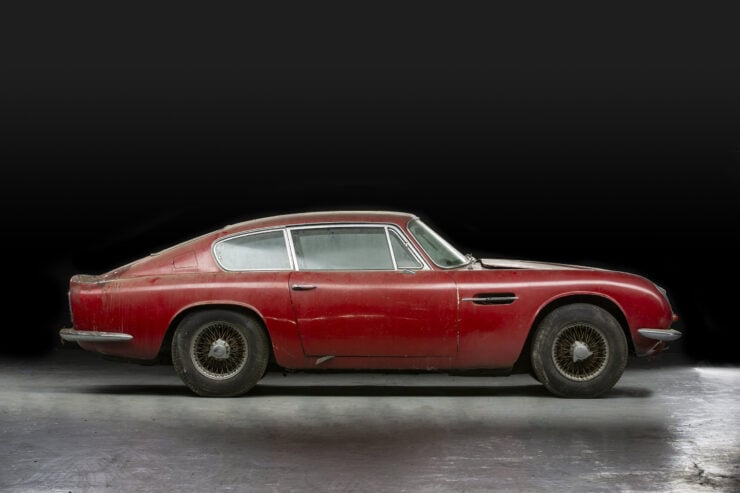 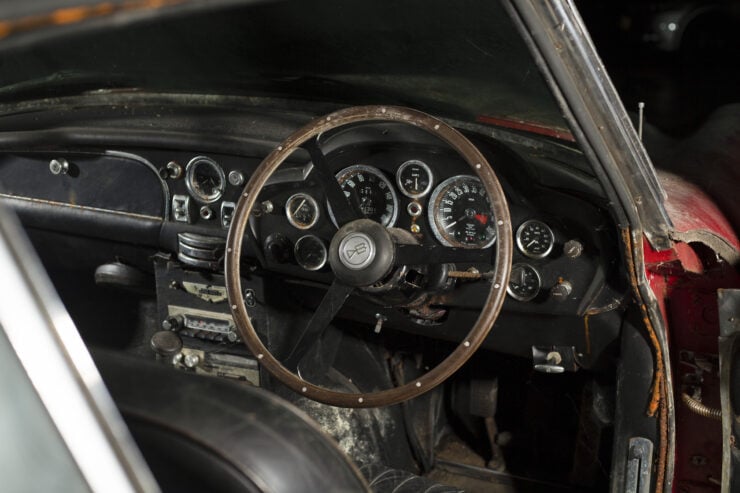 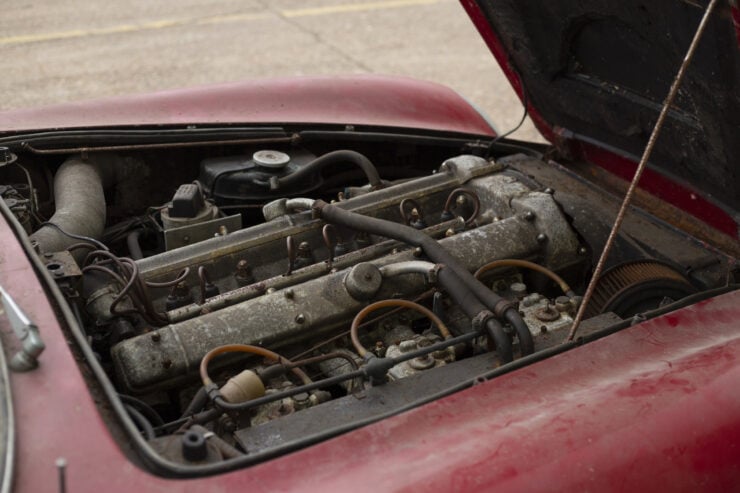