Edward’s Flying Boat is one of those vintage documentaries that almost seems like it could be a very well-acted deadpan comedy. The film is based on Edward Hulton, a member of the British upper class who bought a Sunderland flying boat in 1979 and set about getting it restored to flying condition.

The relationship between Edward and the crew of engineers tasked with restoring the plane is interesting to say the least, though with over a million pounds stirling spent and years of work completed they all do seem to have been highly capable.

The history about what happened to this aircraft after this film was made in the 1990s remains a little murky, however it appears as though it may have been bought by Kermit Weeks who kept the aircraft in Florida – presumably it must have been capable of flying across the Atlantic.

Edward Hulton had come from a long line of newspaper and magazine publishers, this is how his family had come to be so wealthy, though the film doesn’t go into too much detail about this.

Admirably it seems that Edward had decided to use a significant amount of his capital to return one of Britain’s most beloved flying boats to the air and keep it in regular commercial service for people who have always dreamed of flying on such an aircraft.

If you happen to have more information about the fate of Edward’s Sunderland please get in touch via the contact page here and let us know so I can update this post. If you’d like to see a more detailed documentary about flying boats you can click here.

*Editor’s Note: Thank you to all the people who wrote in about this, the aircraft is still in the possession of Kermit Weeks we have learned, and you can see more of it here. 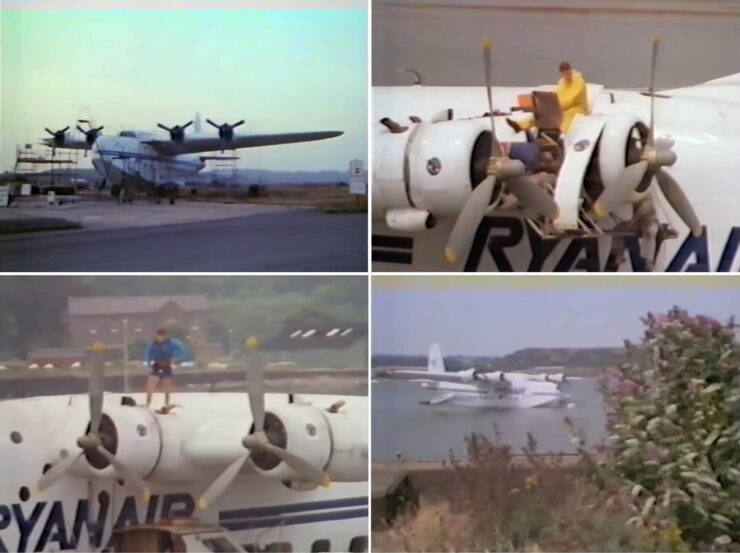 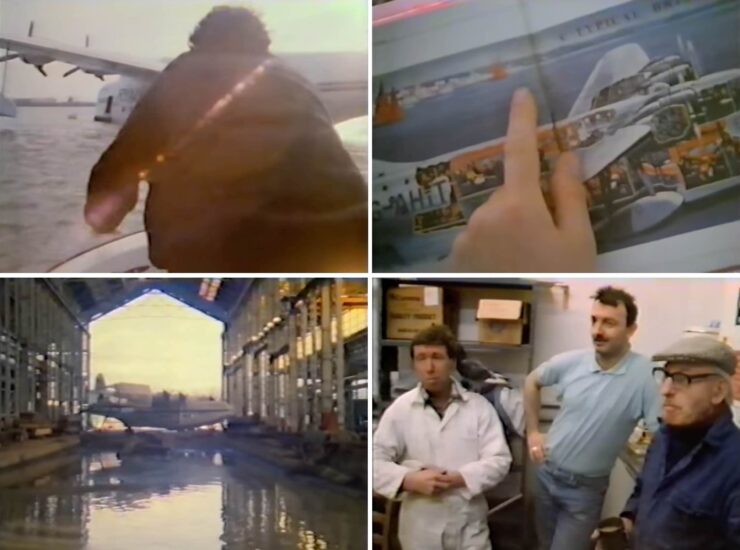 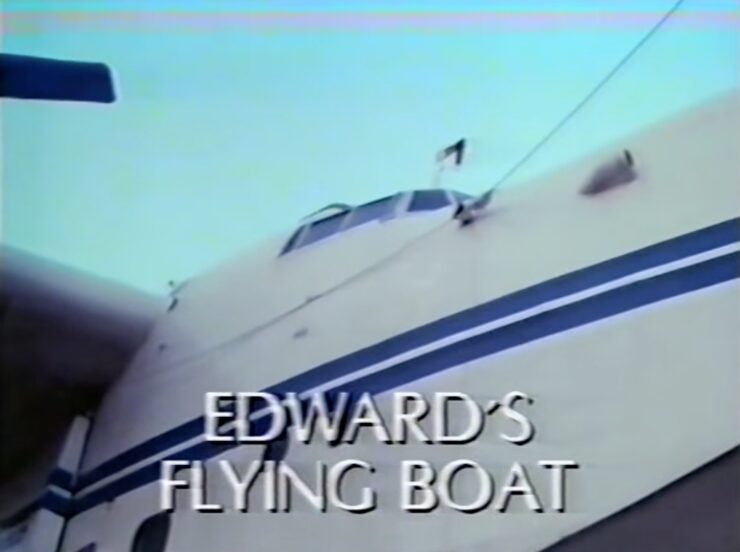