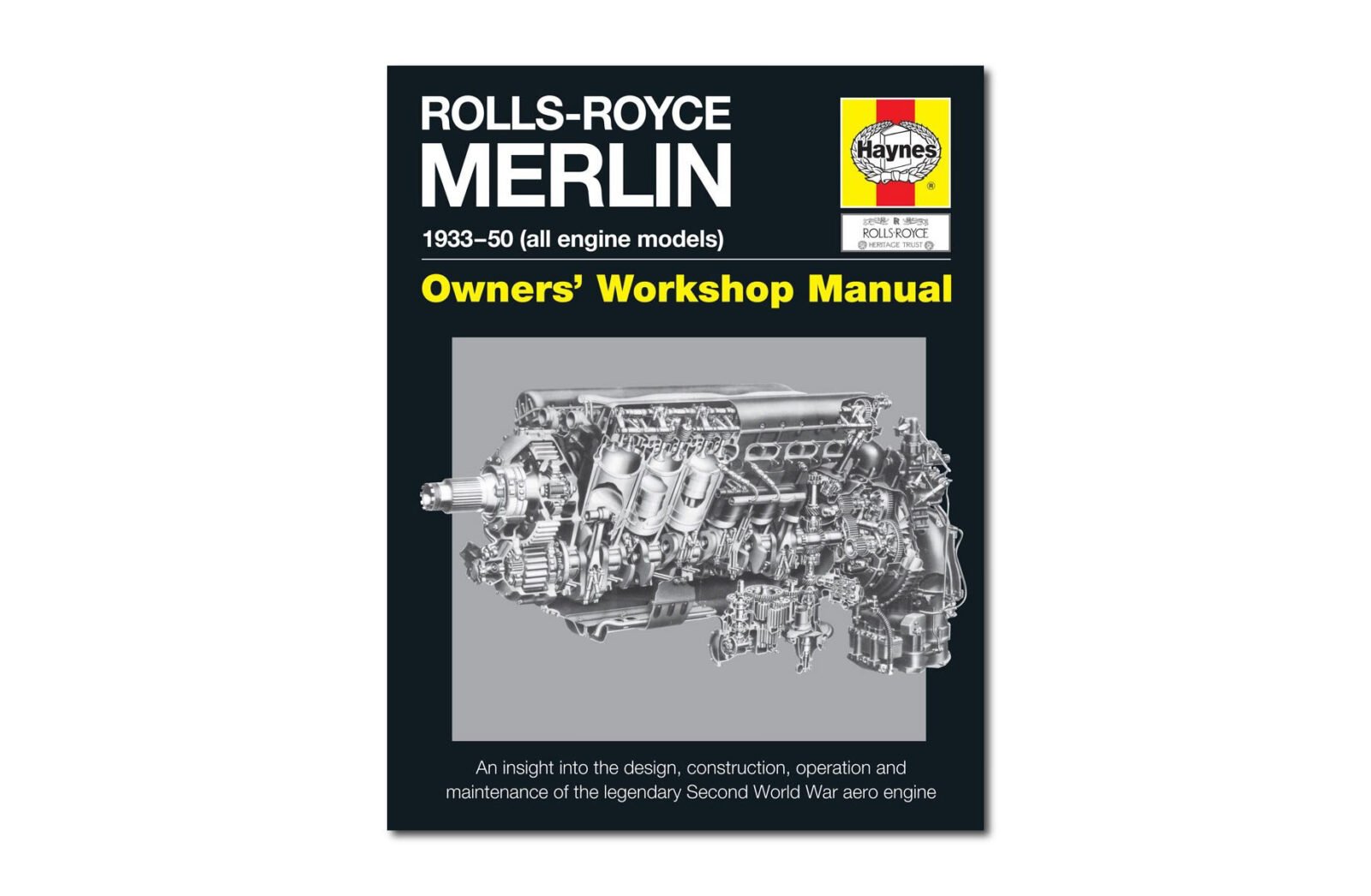 The Rolls-Royce Merlin Owner’s Workshop Manual is a detailed look into the development, engineering and evolution of the legendary aero-engine that powered the both the British Spitfire and American P-51 Mustang.

Rolls-Royce built over 150,000 Merlins by the time production stopped and a significant number of them still exist in museums and private collections around the world. If you have an interest in engines, engineering or aviation, this book is a must have for the coffee table.

The Rolls-Royce Merlin liquid-cooled V-12 piston aero engine is considered an icon of British engineering with a worldwide recognition. It was one of the most successful aircraft engines of the Second World War period and its incremental development ran hand in hand with that of the legendary Supermarine Spitfire to which it was fitted from the very beginning. From its genesis in the 740hp PV-12 engine that was first flown in 1935, the Merlin went through rapid development during the war years until in its ultimate version, the Merlin 130 series designed specifically for the de Havilland Hornet, it produced over 2,600hp.

Many variants of Merlin were built by Rolls-Royce at their factories in Derby, Crewe and Glasgow, as well as by Ford of Britain at their Trafford Park factory near Manchester. The Packard V-1650 was a license-built version of the Merlin made in the United States. When Merlin production finally ceased in 1950, almost 150,000 engines had been delivered. 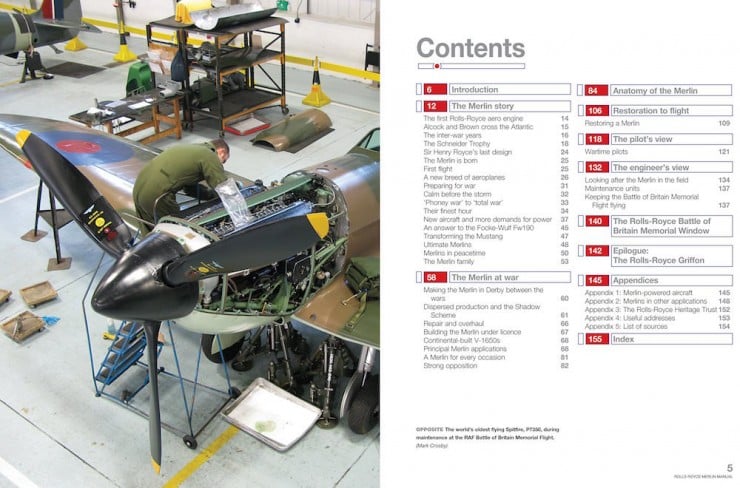 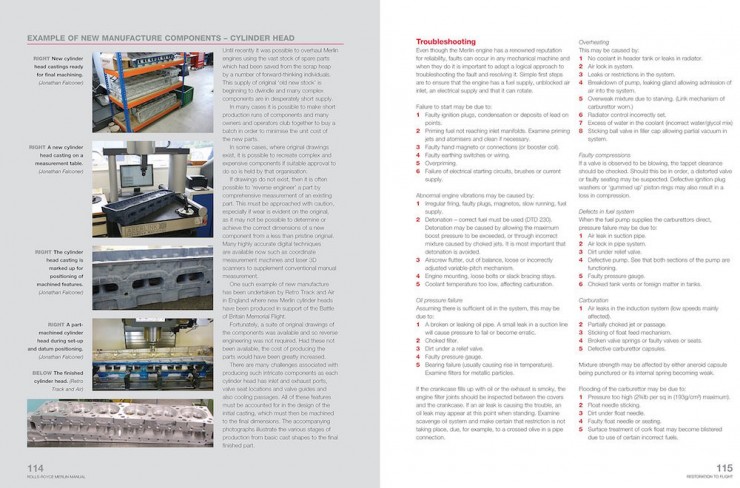 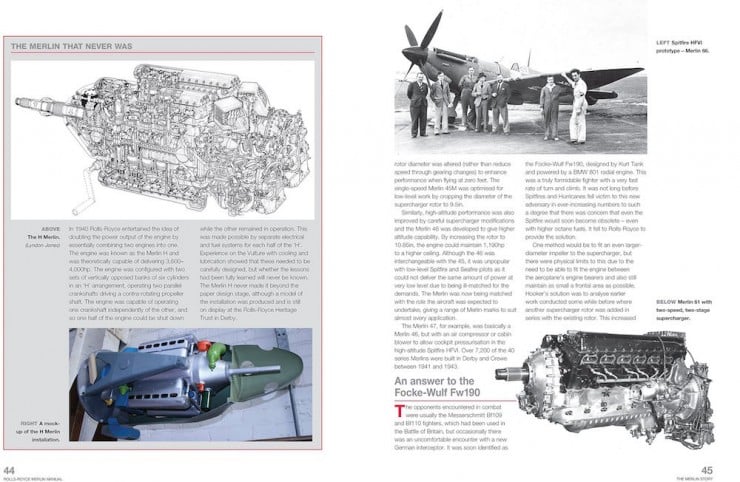 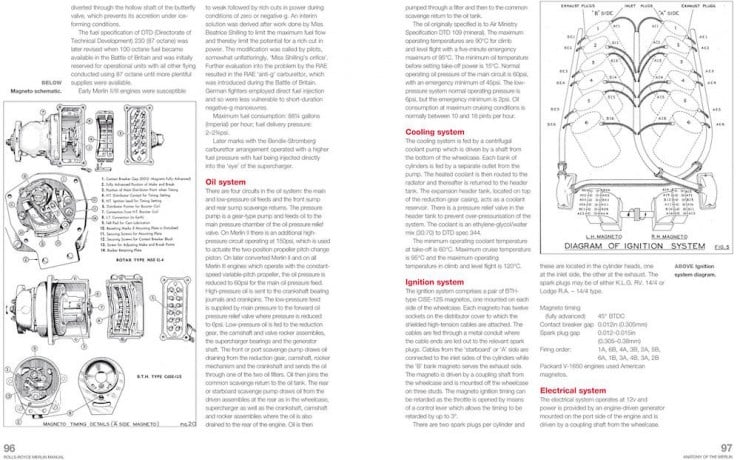 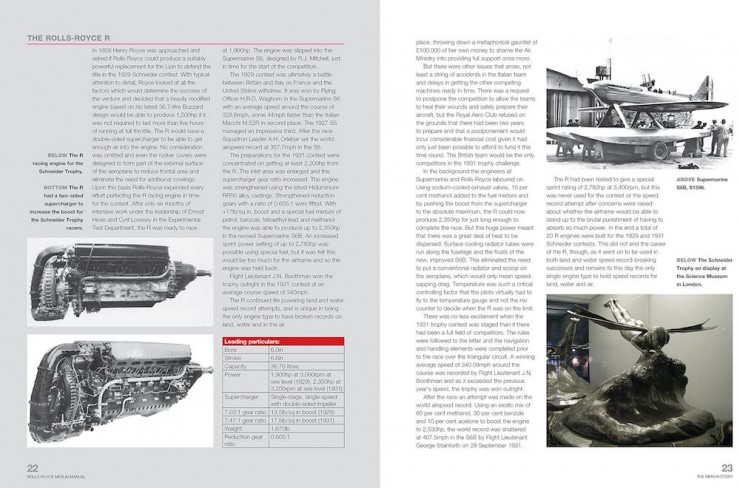 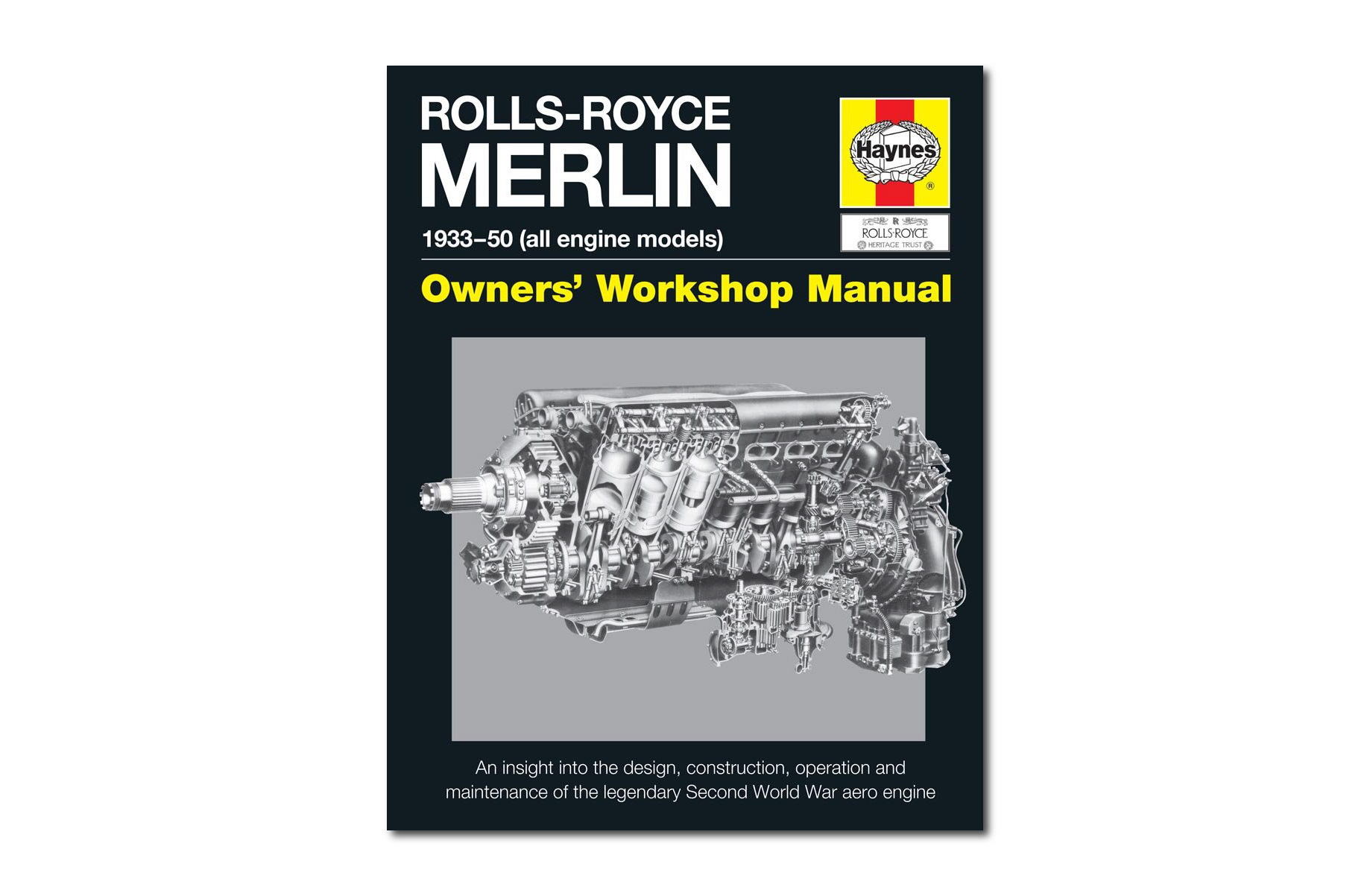