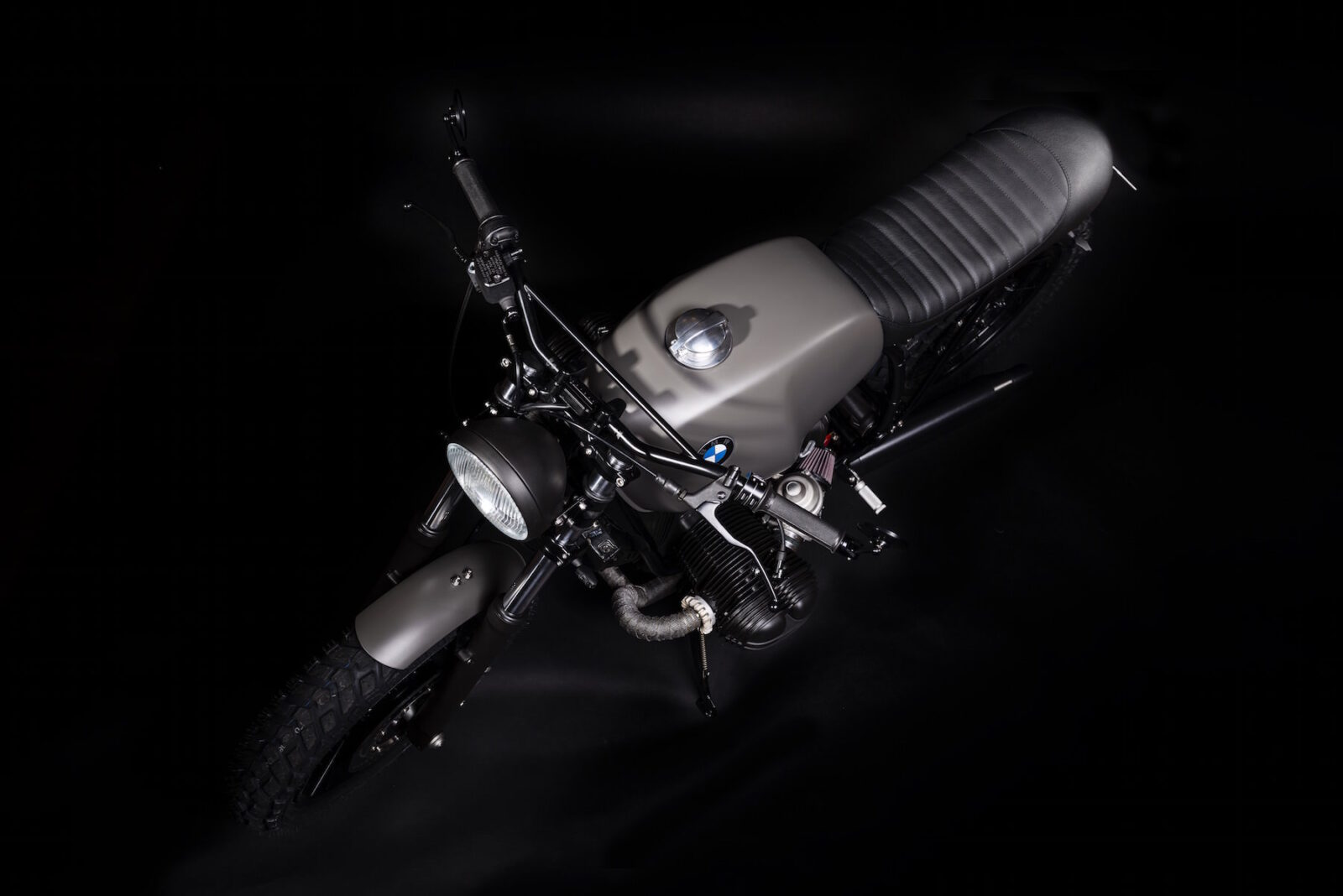 The BMW R100R was released in 1991 and targeted at the North American market, it was designed with looks inspired by the BMW airheads of the ’70s and it proved a very popular model. Just over 20,000 R100Rs were made by the time production ceased in 1996, and secondhand examples are now highly sought after by marque enthusiasts and custom motorcycle builders.

With its 980cc capacity producing 60hp and 56 ft-lbs of torque, the BMW R100R is a spritely performer that benefits from the simple engineering involved in its boxer-twin engine configuration, it’s an easy bike to maintain and it’s not too challenging to squeeze more performance out of it.

The custom R100R you’re looking at here is the work of Urban Motor – a German motorcycle workshop that has a habit of turning out very cleanly designed, daily-rideable bikes.

They started this build with a full tear-down and inspection of each part, the plan from the outset was to significantly increase performance without interfering with reliability.

The first order of business was to increase cylinder bore from 980cc to 1065cc, matching pistons were fitted and a matching pair of Bing constant depression 40mm carburettors were bolted on. In order to improve handling, progressive Wilbers springs replaced the stock units in the forks, and a matching Wilbers mono shock was used on the rear.

Urban Motor wanted the completed bike to have a strong scrambler influence so they fitted braced Tommaselli handlebars, with Magura grips, and Tommaselli levers. Chunky Heidenau K60 tires were added front and back and a lightweight lithium-ion battery replaced the stock lead acid battery under the gearbox.

The completed bike has 78 rear wheel horsepower – up 18hp over stock, and a fully fueled weight of 185 kilograms. We’ve been seeing a marked increase in the number of BMW-based scramblers coming through the inbox and this is probably the quickest we’ve yet come across – I only hope the new owner takes it off road for a little trail bashing.

Urban Motor have a lot of fascinating bikes in their back catalogue, if you’d like to see them you can click here to visit their website. 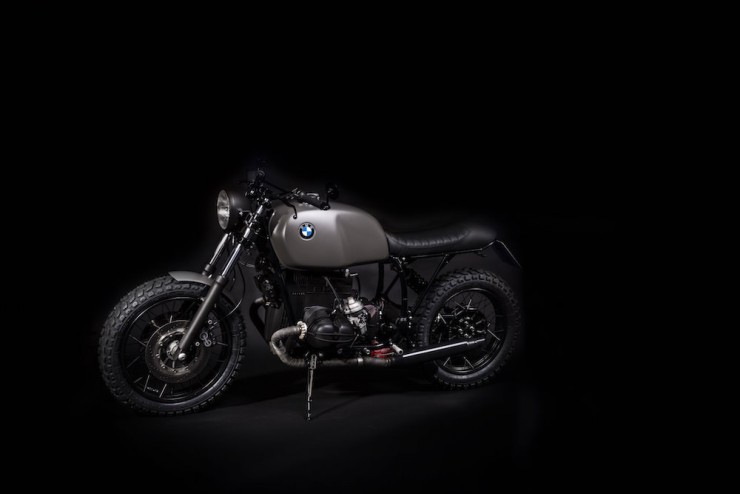 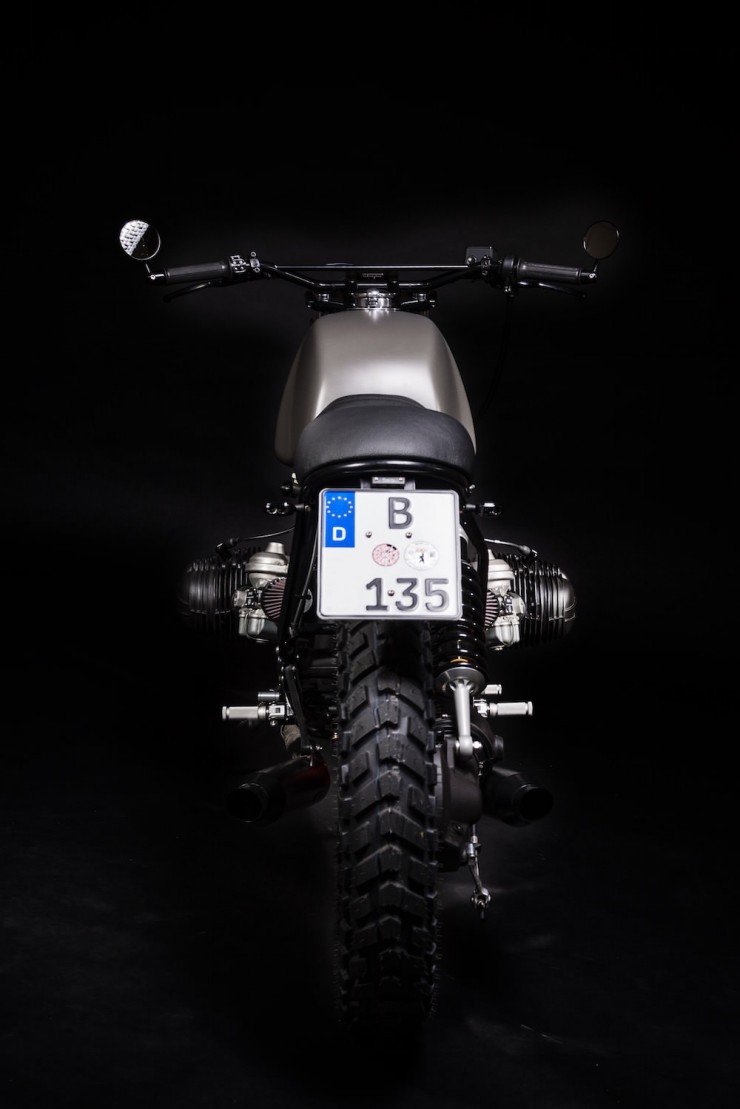 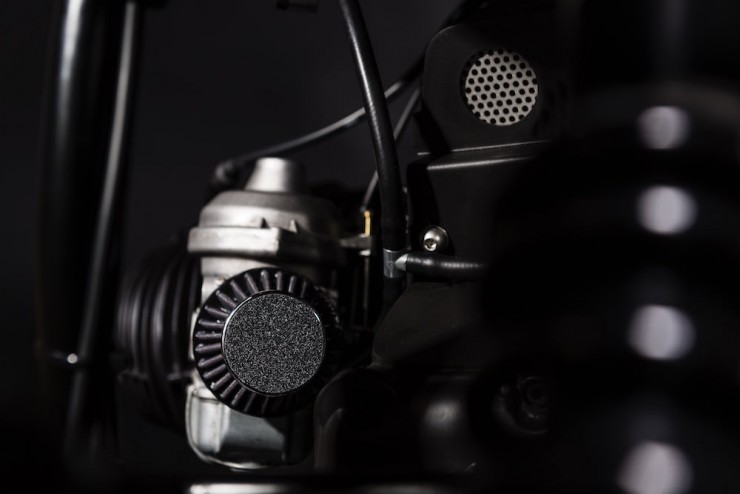 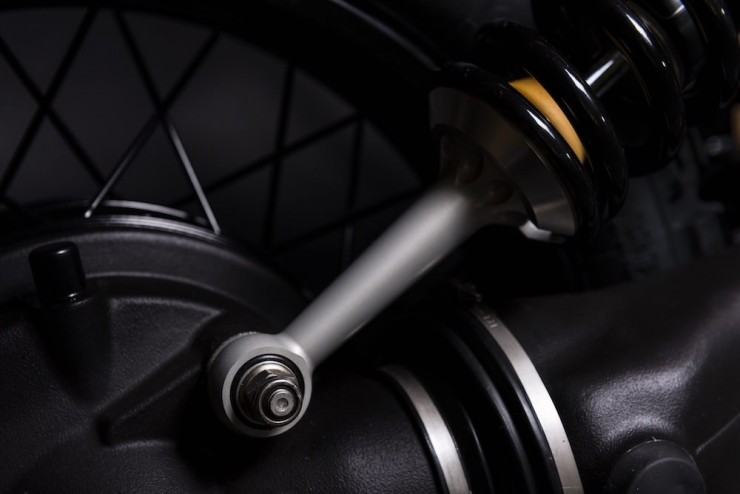 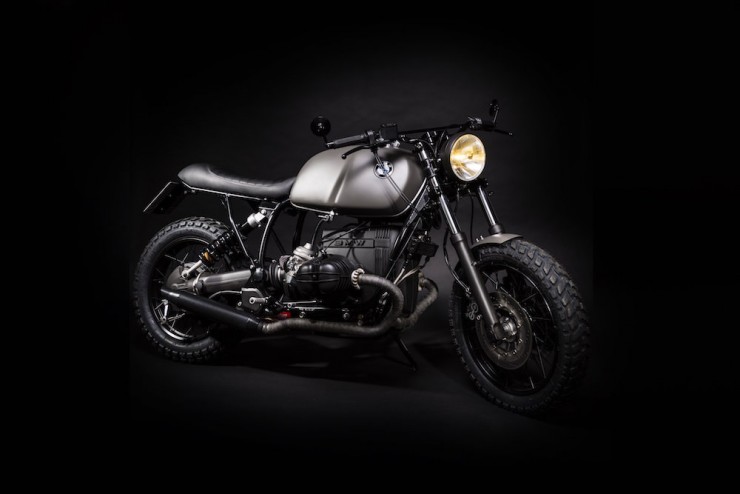 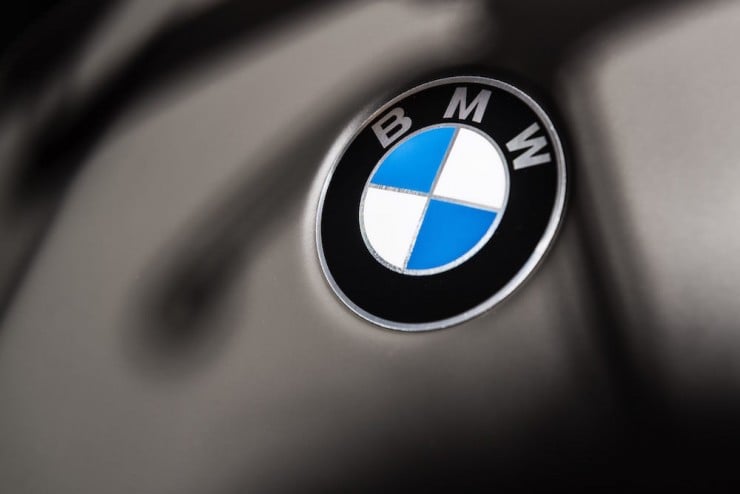 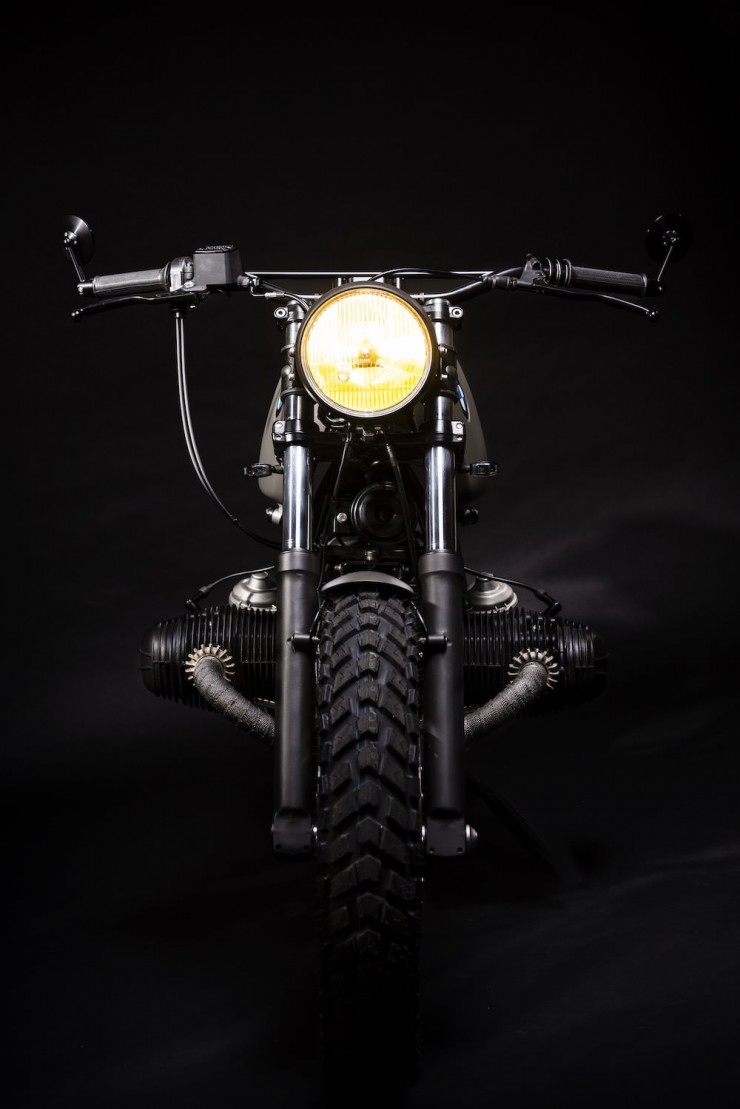 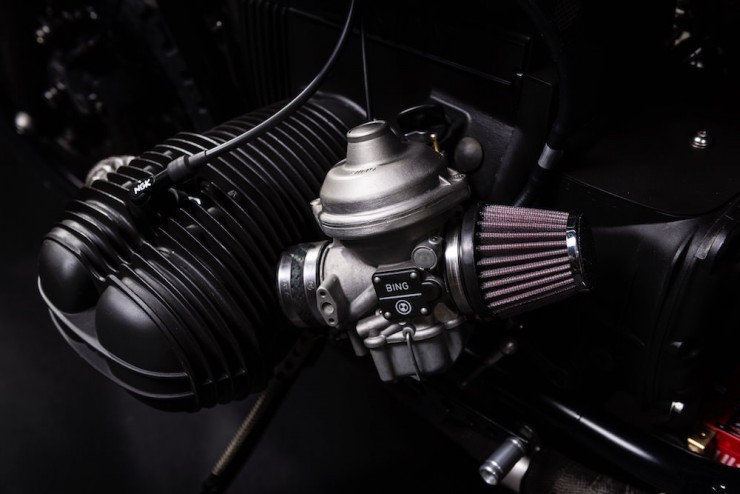 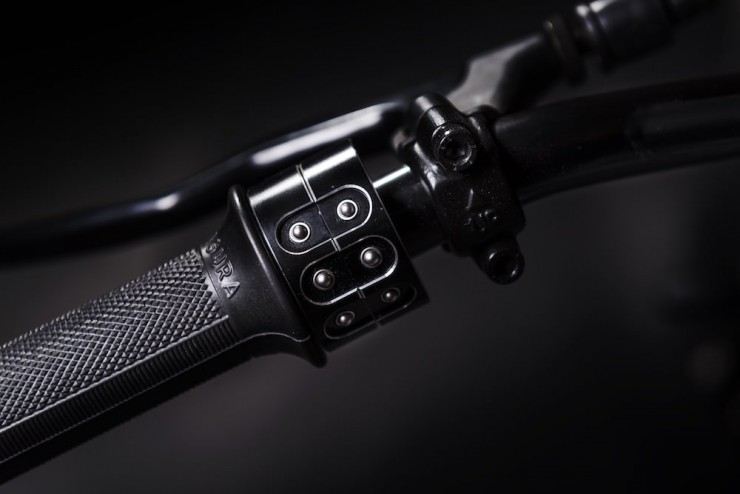 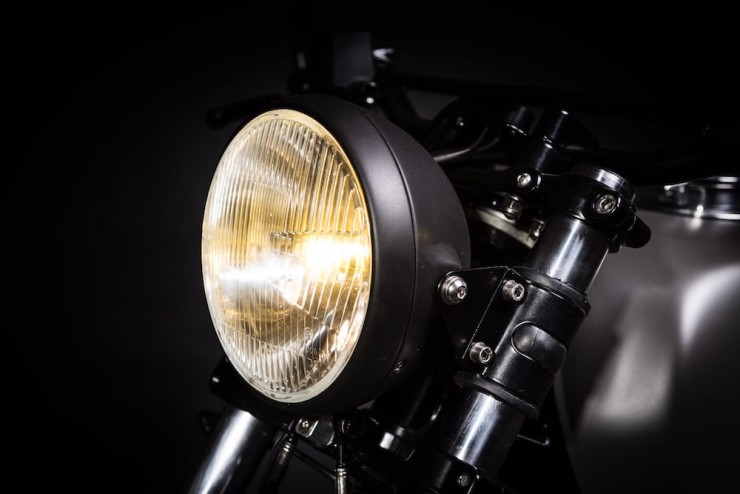 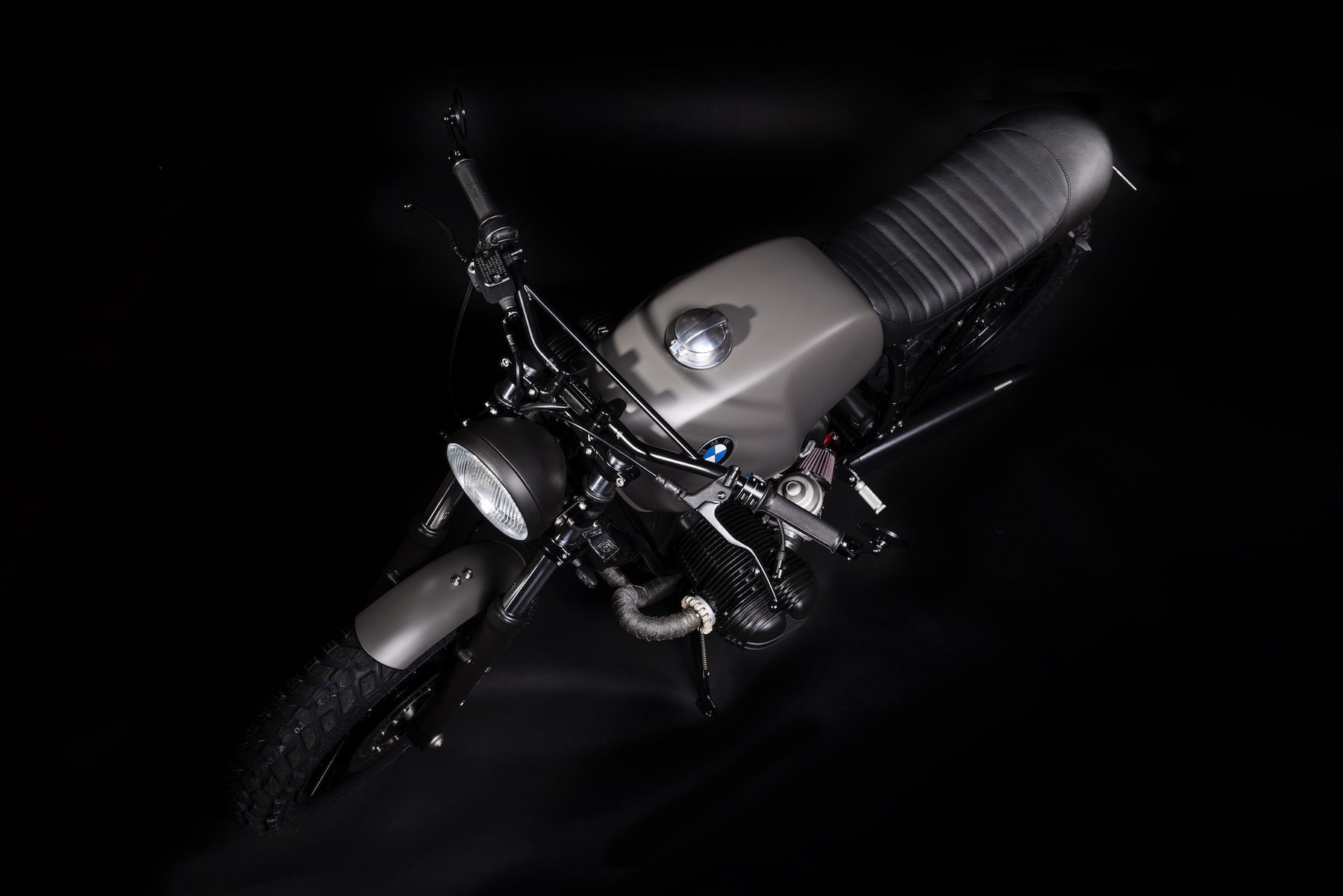