The new Spidi Ring Leather Jacket is a throwback to the styling that was predominant in the 1970s – Although reassuringly it’s built to modern safety specifications by the same company who builds much of the safety gear used by Moto GP racers. 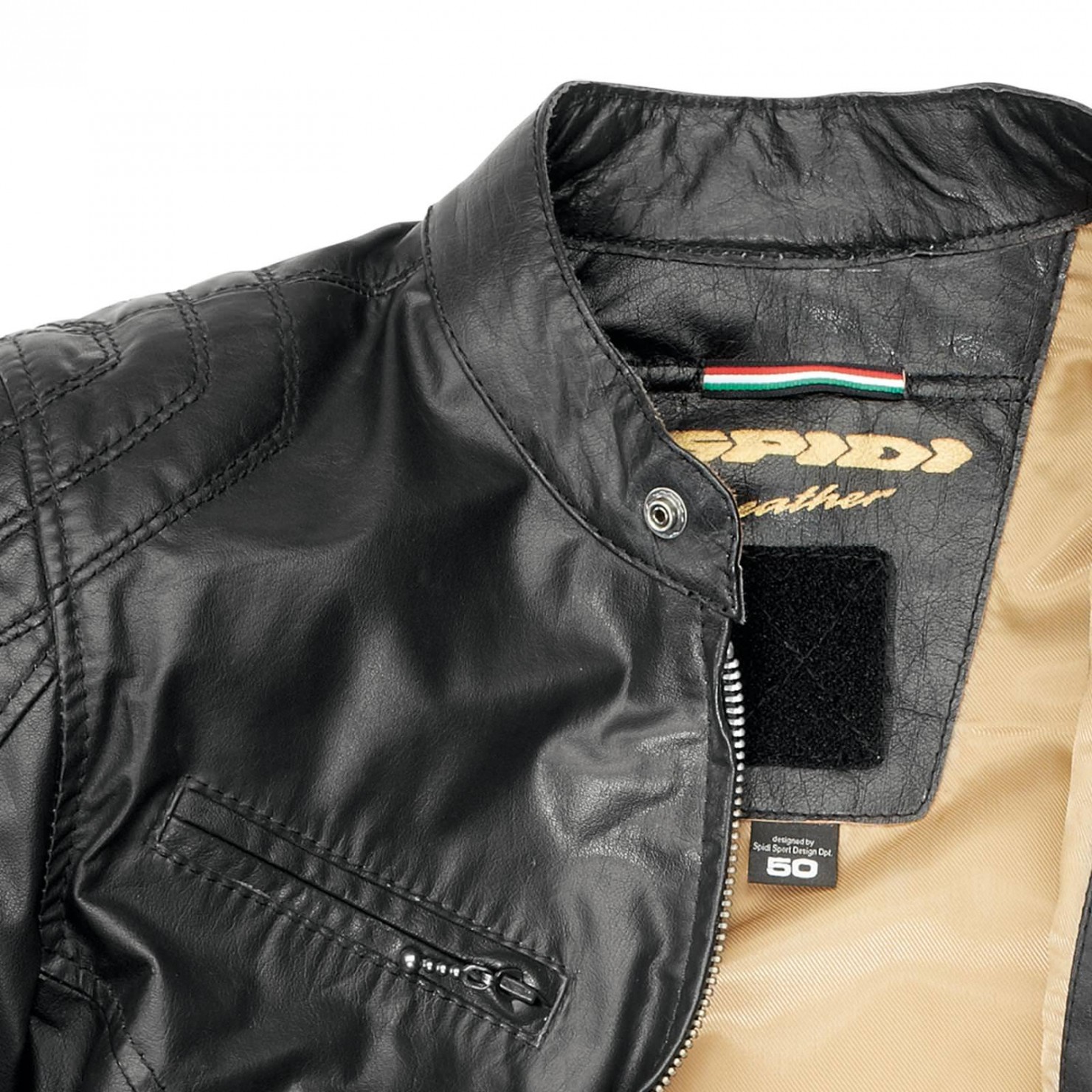 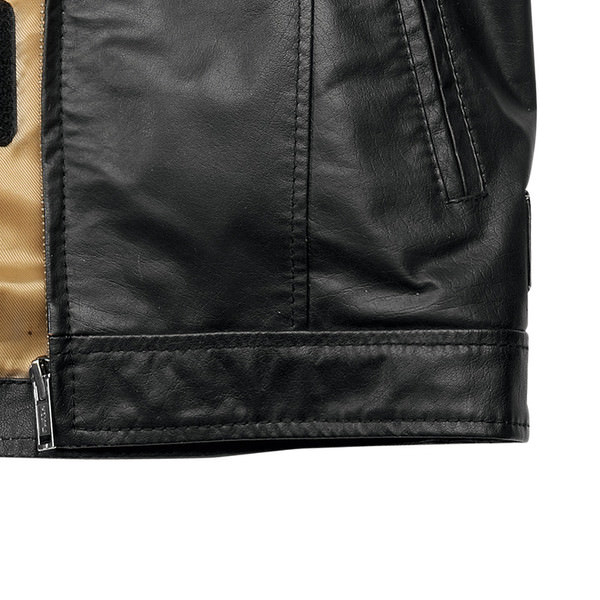 The classically-designed Halcyon Mark 49 motorcycle goggles are made in Britain from chromed brass and leather – the company prides itself on not using a single piece of plastic anywhere in their products, they still utilise the same materials and methodology they’ve used since the mid-20th century. Each set of goggles starts life in the… 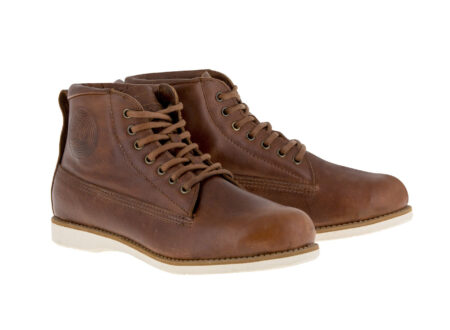 The Alpinestars Oscar Rayburn Boots are among the best dual purpose motorcycle boots on the market, they look almost entirely like normal street wear but pack toe, heel, and ankle reinforcements within full grain leather chassis – and they carry Category 2 CE safety certification (to the 89/686/ecc EU directive). Each pair of Oscar Rayburns…

The Roeg Pereuna is a new full face motorcycle helmet from the Dutch brand, it’s been designed with a lightweight fibreglass shell and it meets or exceeds the European ECE 22.05 safety standard – one of the toughest in the world. The team at Roeg (pronounced “rogue”) created an all-new shell design for the Pereuna…

Karesuando is a Swedish foundry located 250 kilometres north of the Arctic Circle, inline with the centre of Greenland or the northernmost regions of Canada. The village was originally settled in 1670 and it’s been occupied ever since, Reindeer husbandry is the primary local industry, with Karesuando falling within the Könkämä reindeer-herding region. The…