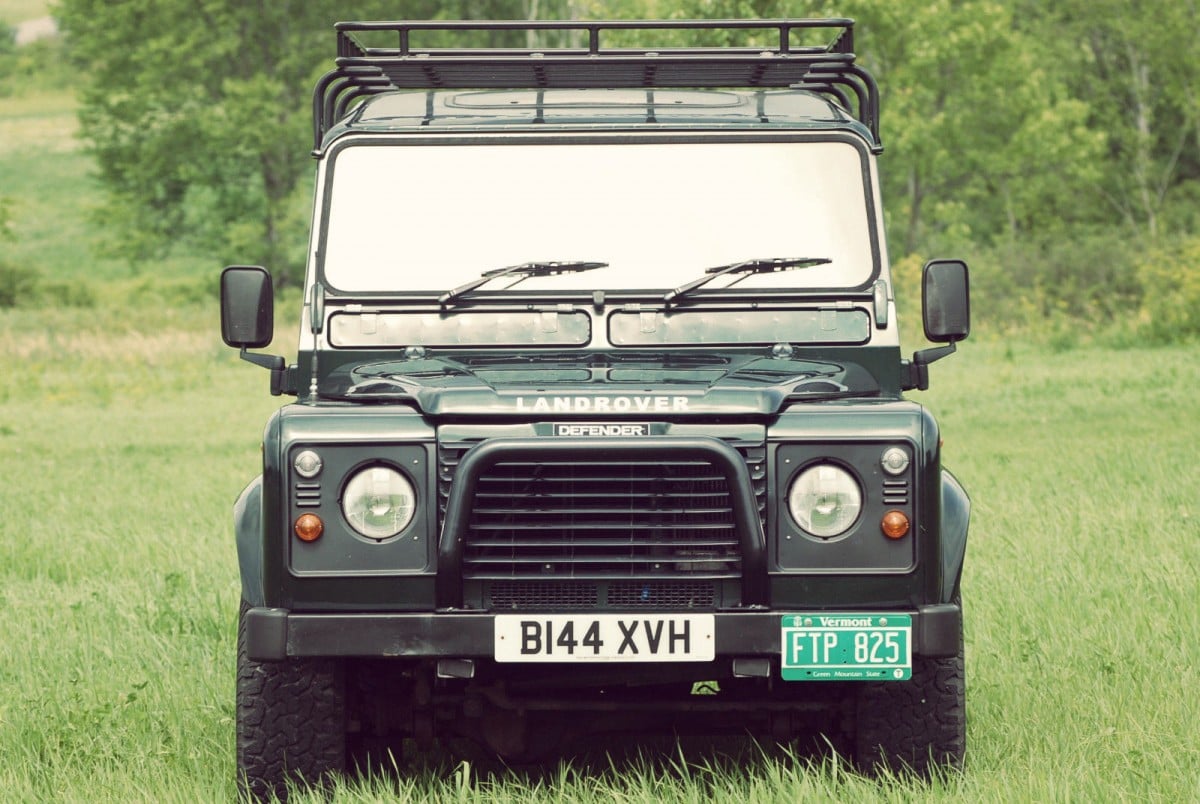 1985 was just the second year of production for the Land Rover Defender 90 model, it was closely related to the short wheelbase Land Rover Series III but it included a number of small improvements that together would have a major impact on both on and off-road performance.

The now antiquated leaf springs had finally been tossed in favour of more modern coil springs, this significantly improved on-road handling whilst also improving wheel articulation – which is utterly essential for off-road work. The previous model’s sliding windows had been replaced with wind up windows and the windscreen was now a single piece of glass that was both wider and higher, which helped greatly with visibility from the driver’s seat.

It’s now exactly 20 years since the first Land Rover Defender 90 rolled off the line and we’ve only seen very minimal, incremental upgrades – In fact a non-expert would be hard pressed to spot the difference between a 1984 model and a 2014 model.

Rumours abound that Land Rover is planning a replacement for its most famous 4×4 and this has the purists feeling a little jittery, the first prototype they publicly displayed was only slightly better looking than a bashed crab, this means that the classic Defenders are still very much in demand and seem to enjoy something akin to a reverse-depreciation (yes, yes, I know it’s called appreciation, but you know what I mean).

The beautifully restored 1985 Land Rover Defender 90 TDi pictured here is currently registered in Vermont after having been privately imported – it’s the right colour, on the right tires, on the right rims and it’s fitted with the right engine. If you’re in the market for a new 4-wheeler you can click here to check this one out on eBay, it’s currently for sale with the bidding at $19,000 USD and 6 days left on the auction. 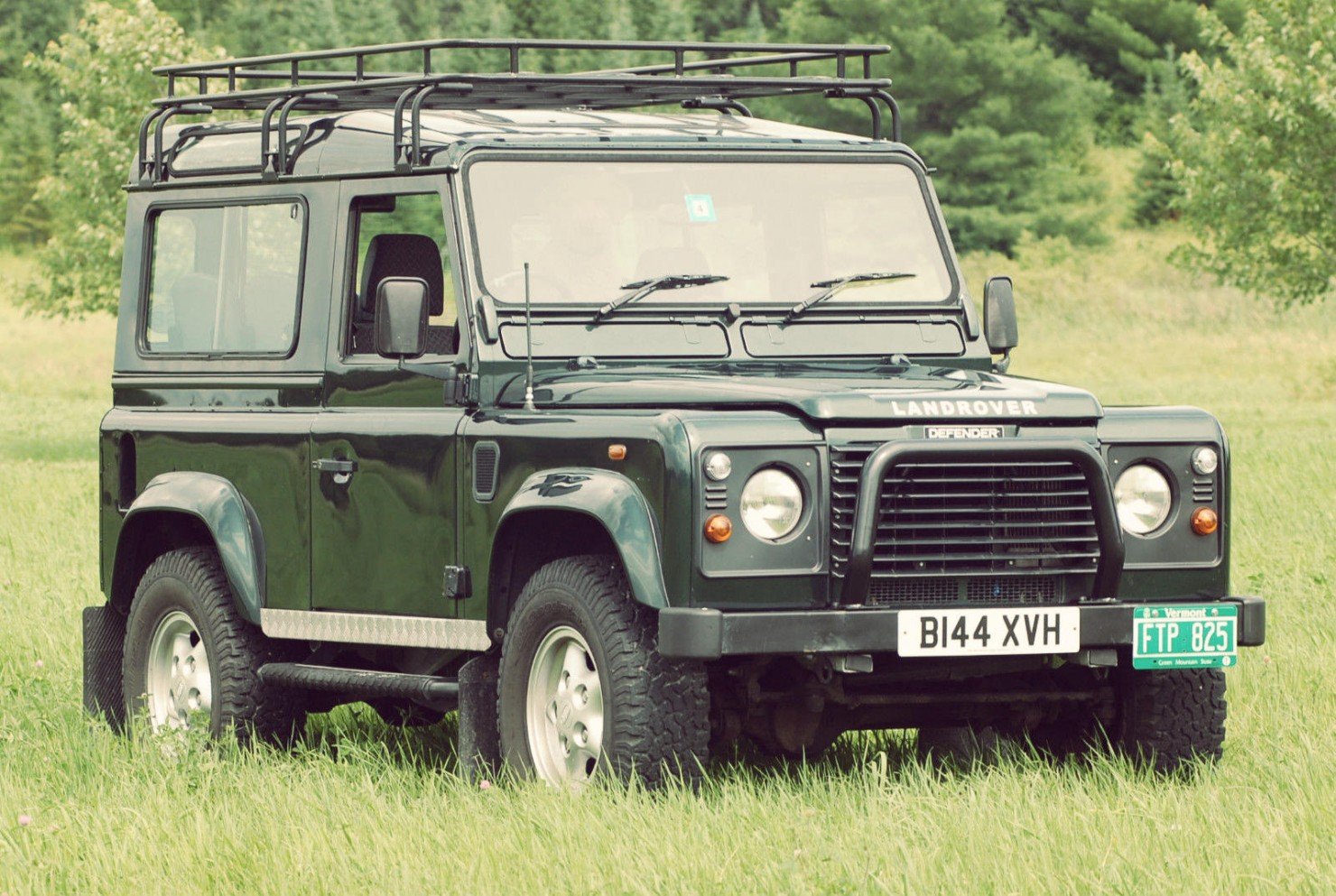 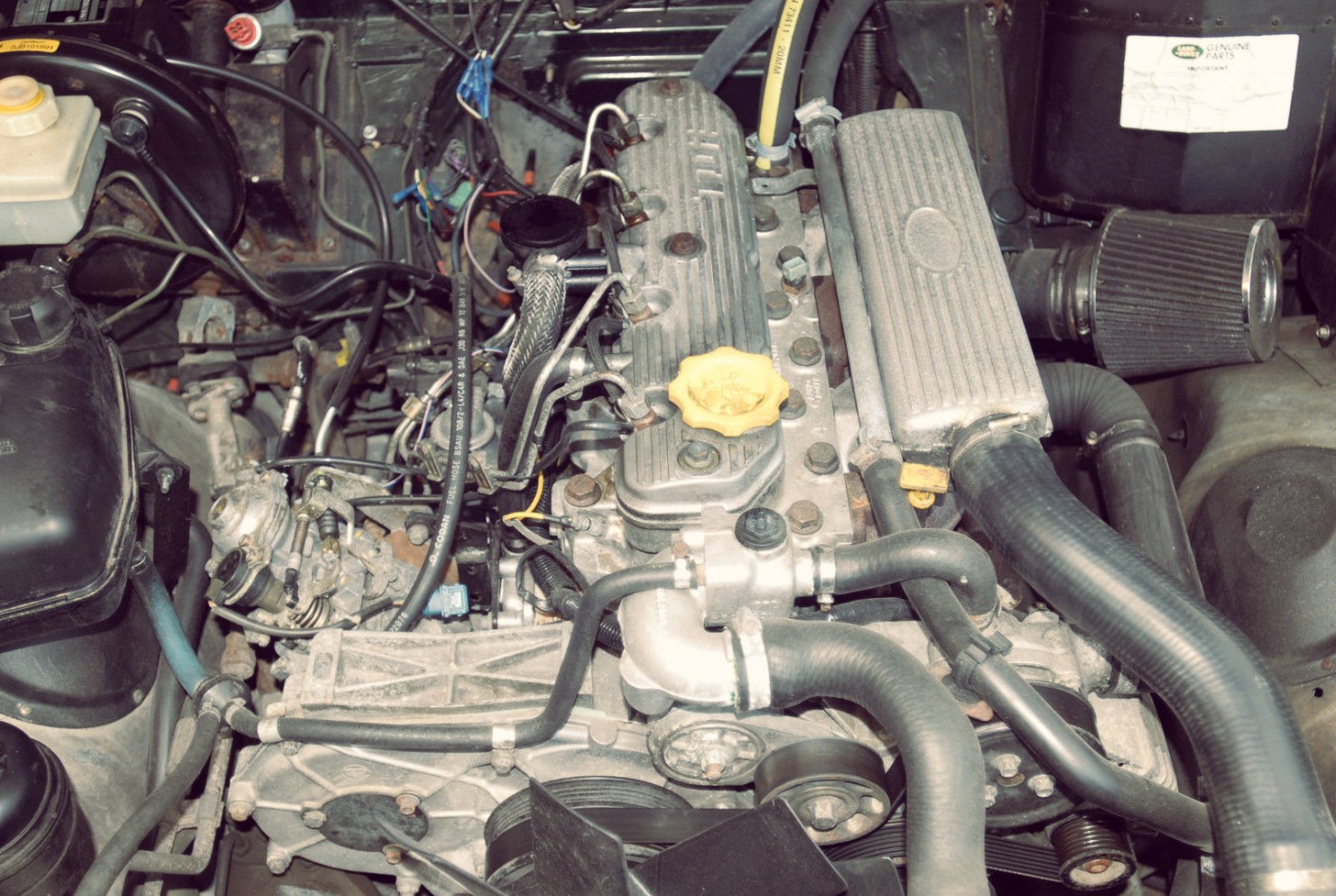 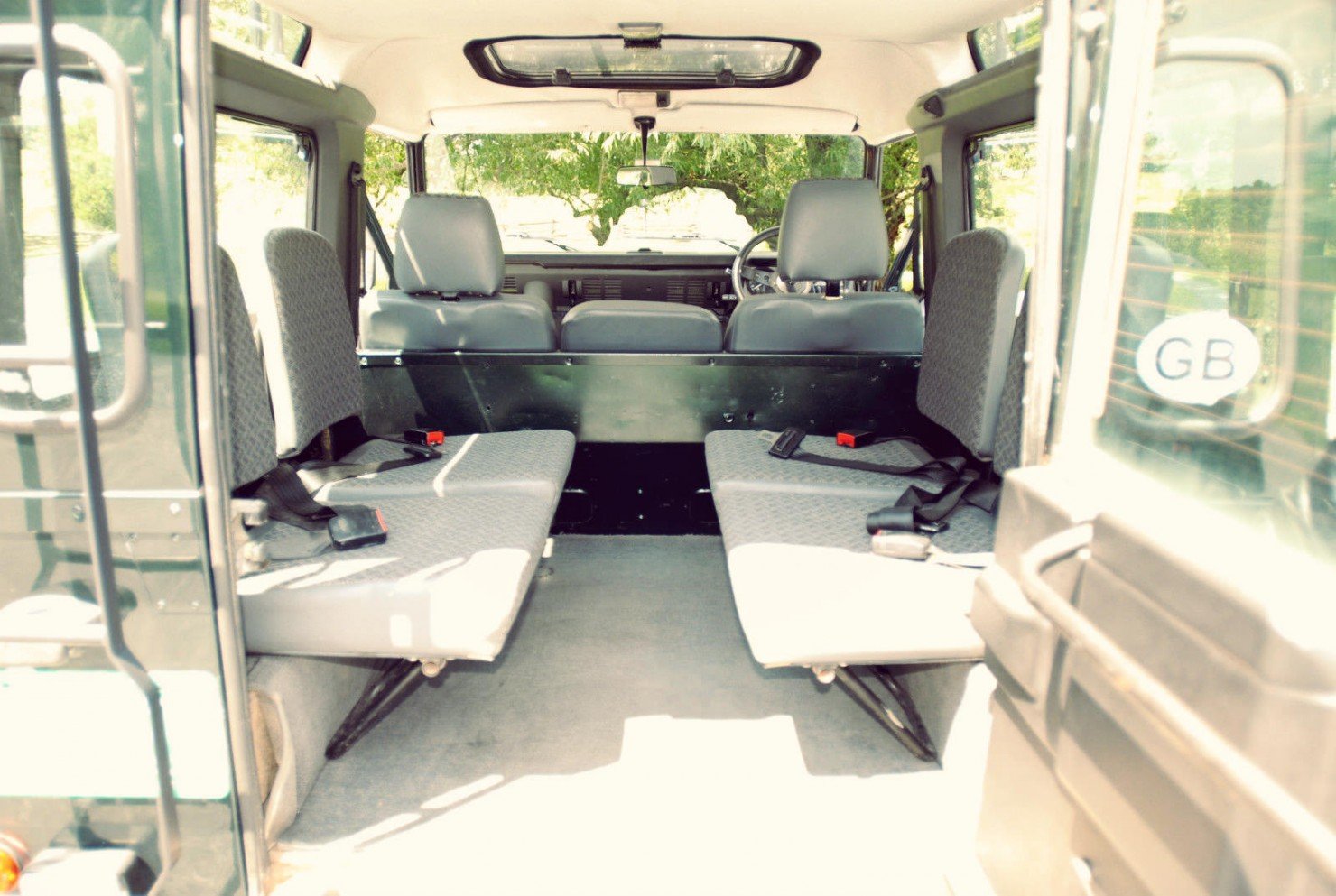 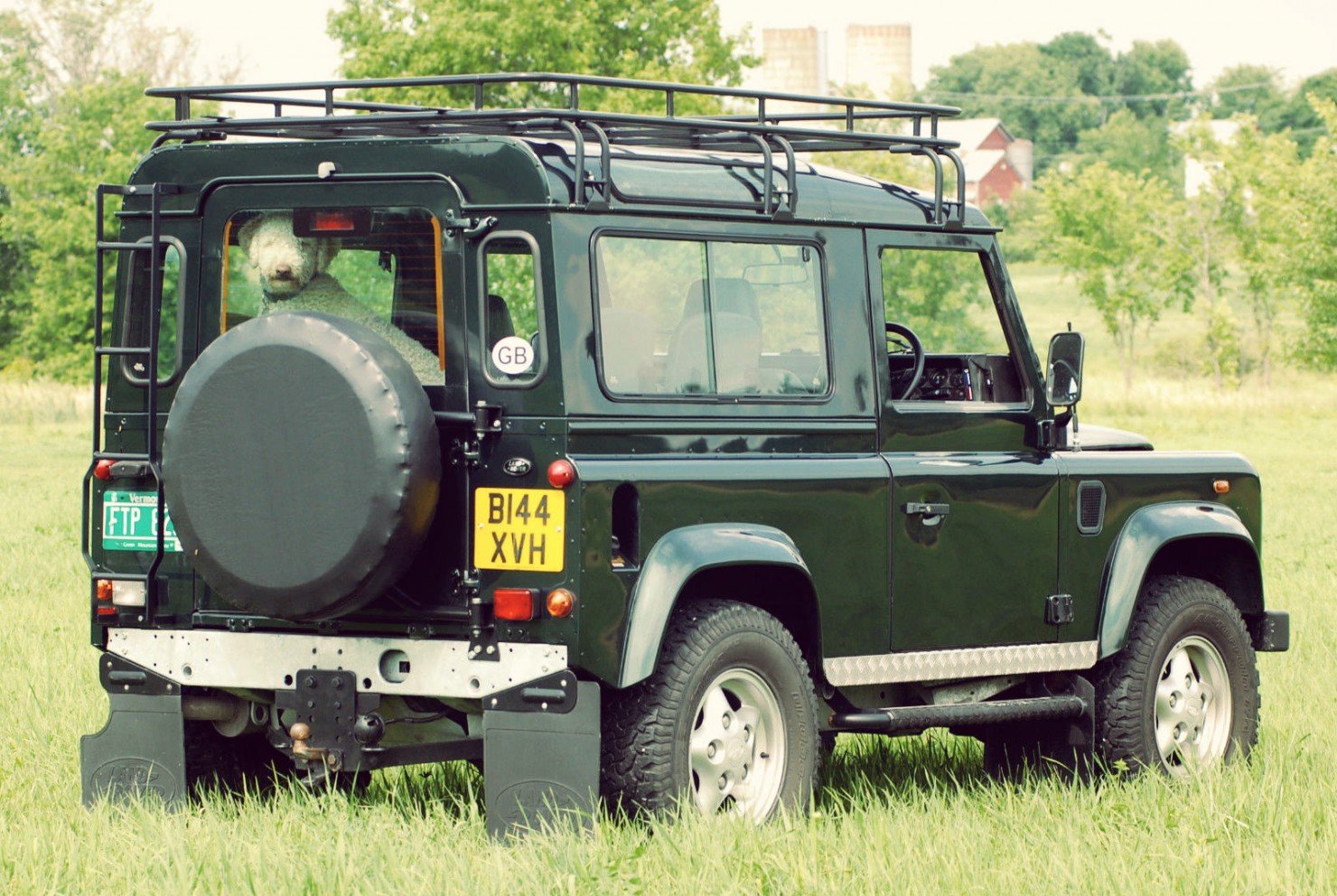 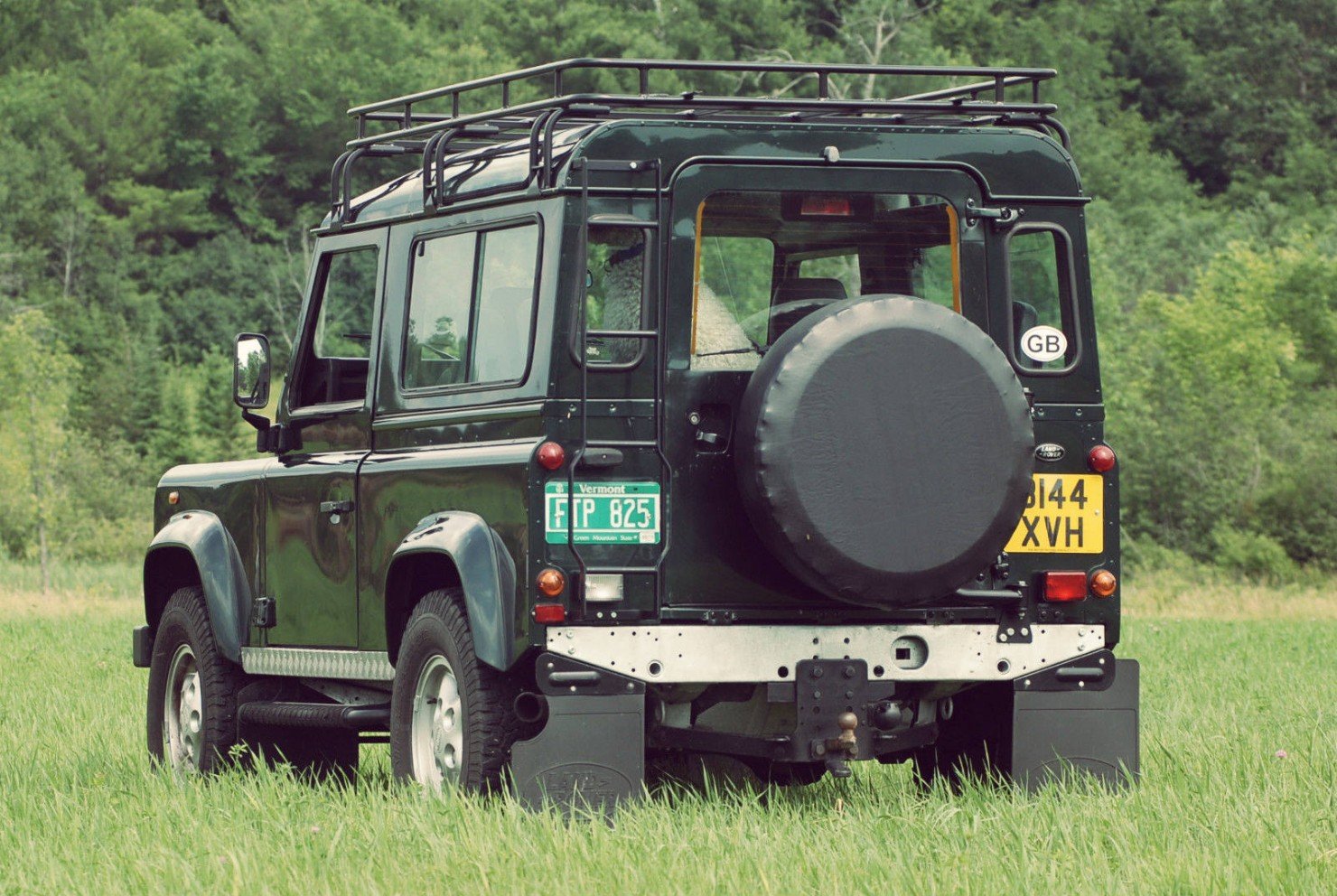 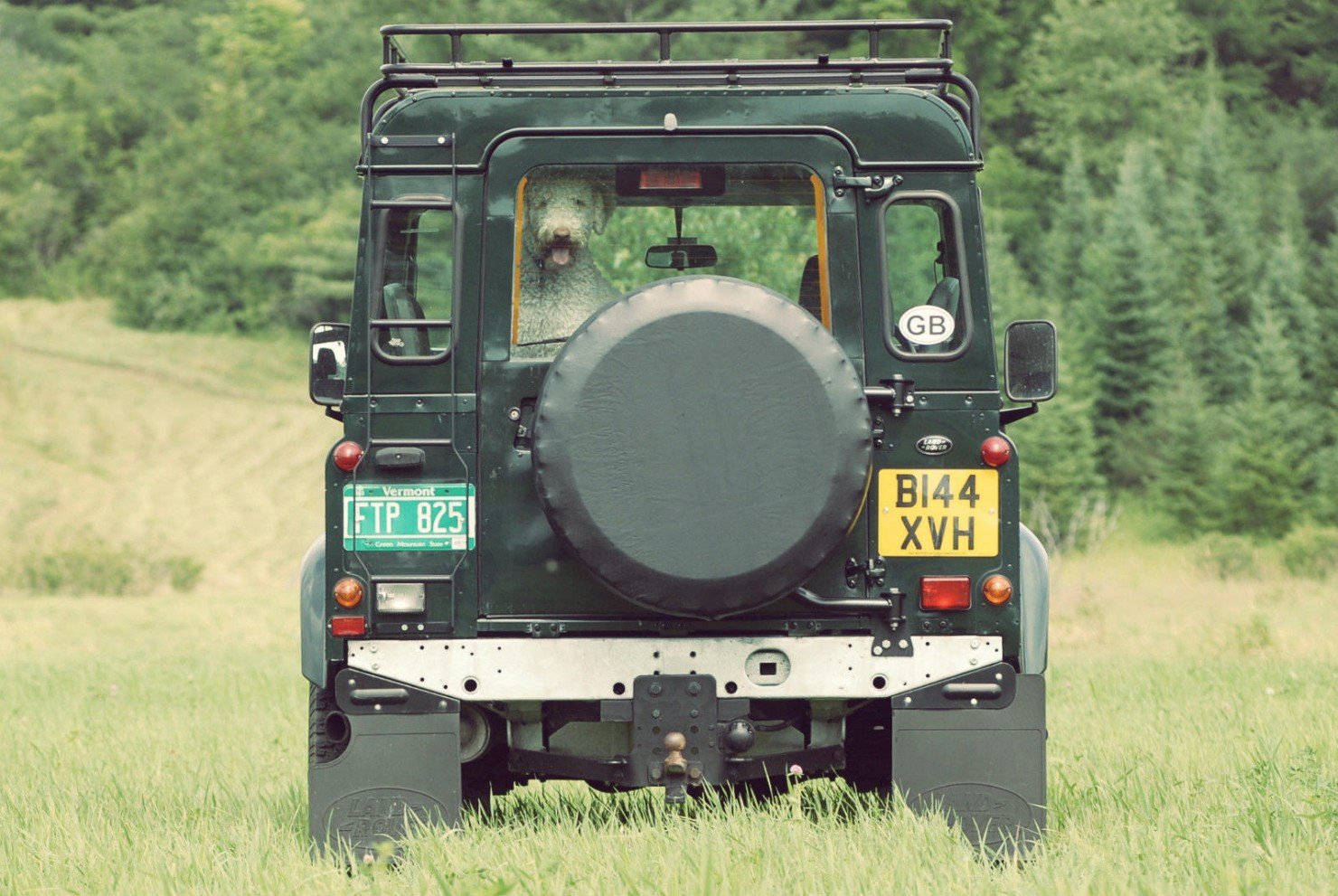 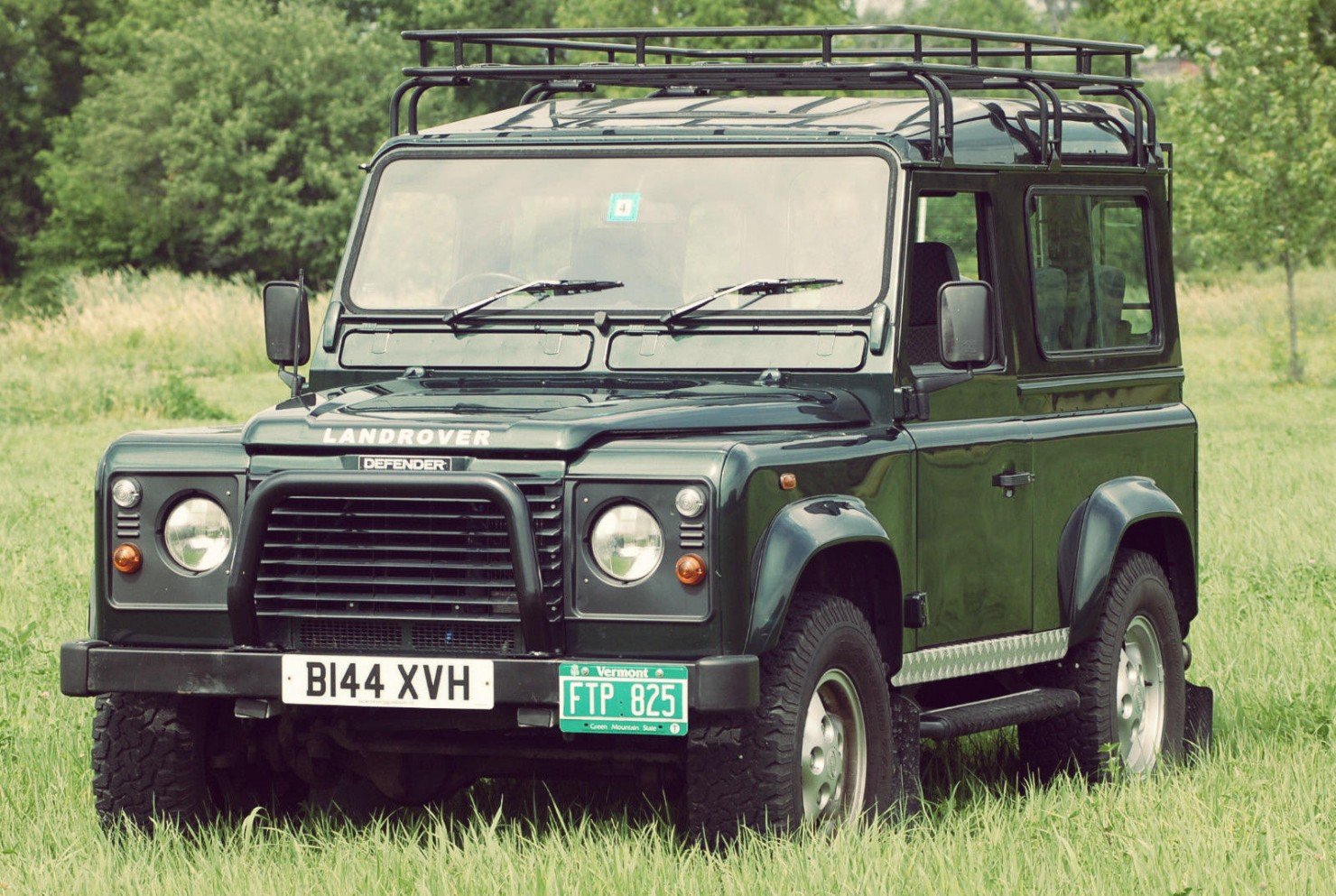 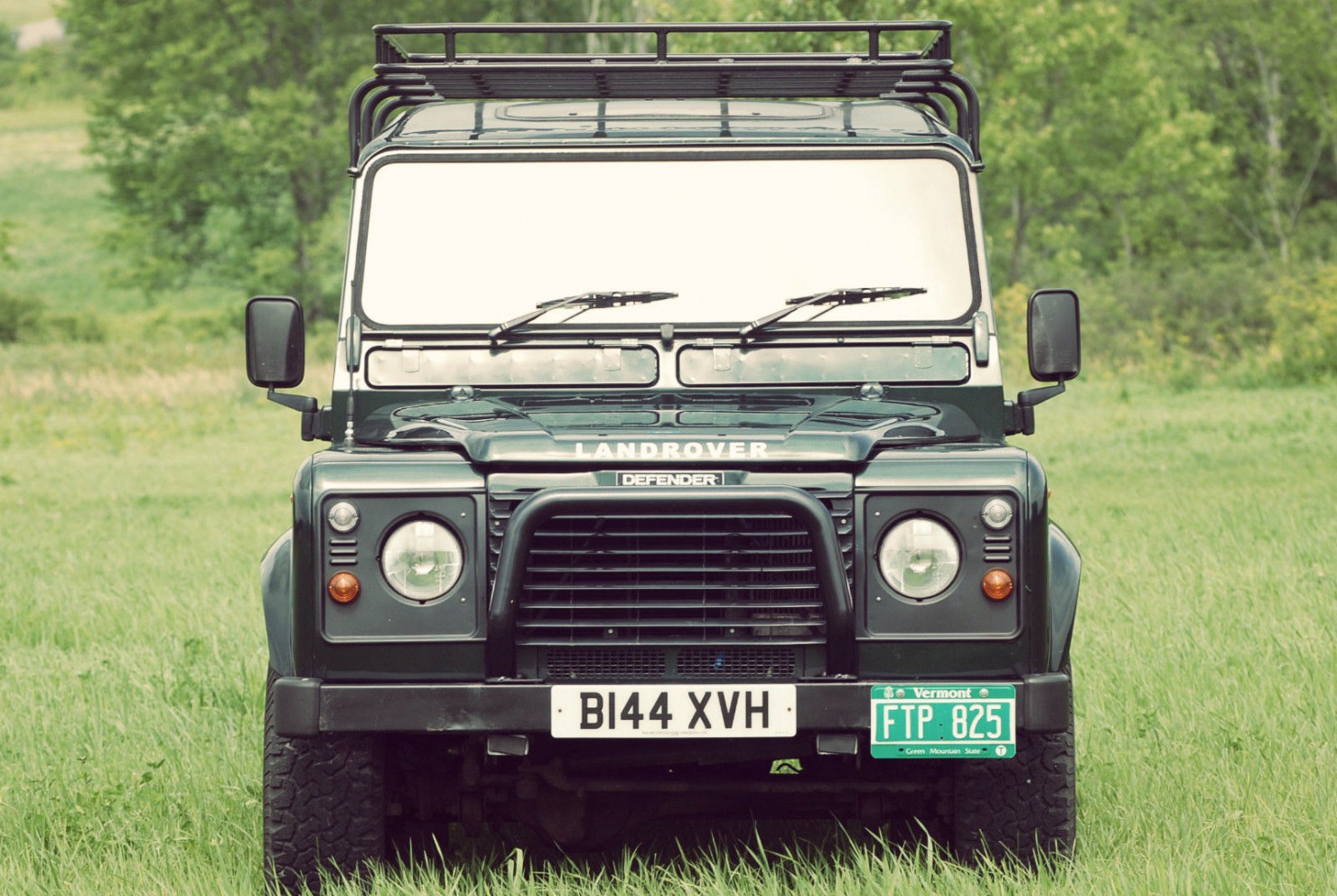 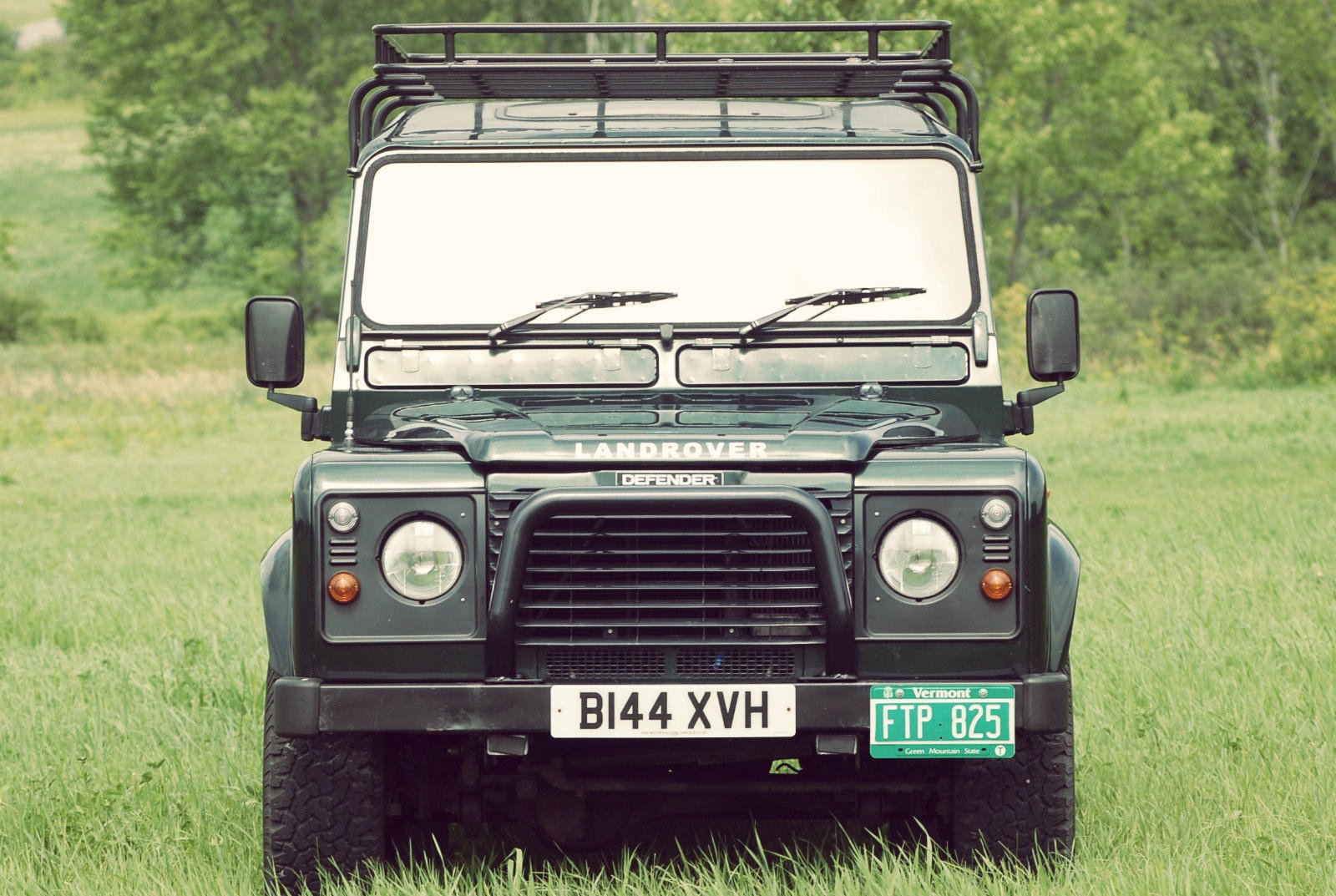