This is the new Revival Load-In Trucker Cap, it was designed by the Texas-based team at Revival Cycles specifically to be the ideal hat for the summer heat – with a 100% mesh upper section that ensures maximum ventilation and airflow.

Revival Cycles was founded back in 2008, in the years since the company has become a global leader in fields of custom motorcycle fabrication and design.

The team at Revival also design motorcycle gear and apparel, and they have an online store that sells hundreds of products from helmets and boots to goggles and armor. 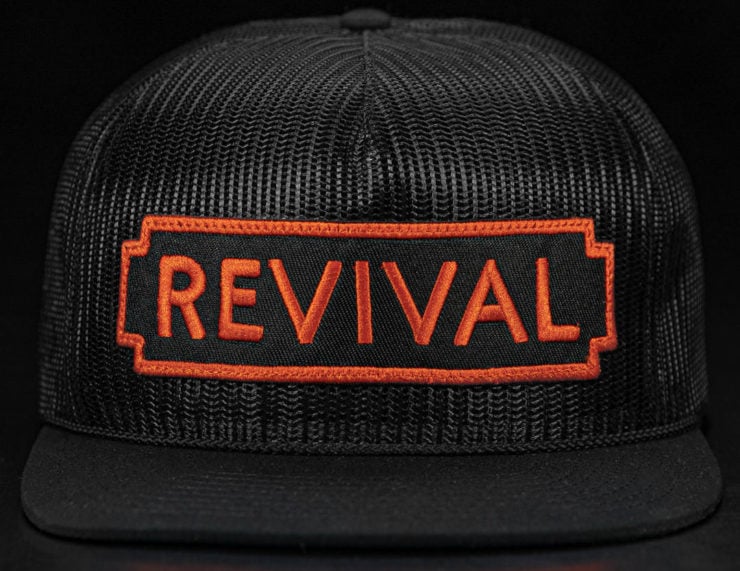 The Revival Load-In Trucker Cap has a 100% mesh upper for maximum airflow and cooling, making it an ideal hat for the summer months.

The Revival Load-In Trucker Cap was developed to evoke the styling of classic trucker caps from the 1970s, it has a traditional snap closure in the rear and a flat brim up front.

The hat has a rope and pinch-front crown, with five panel mesh crown construction held together at the top by a traditional metal button.

The black and orange patch on the front reads “Revival” and it stretches almost the whole way across and the hat has a mid-profile fit with an approximate depth of 4.5″.

The team at Revival explain that this hat can be used on the bike, in the water, and everywhere in-between. 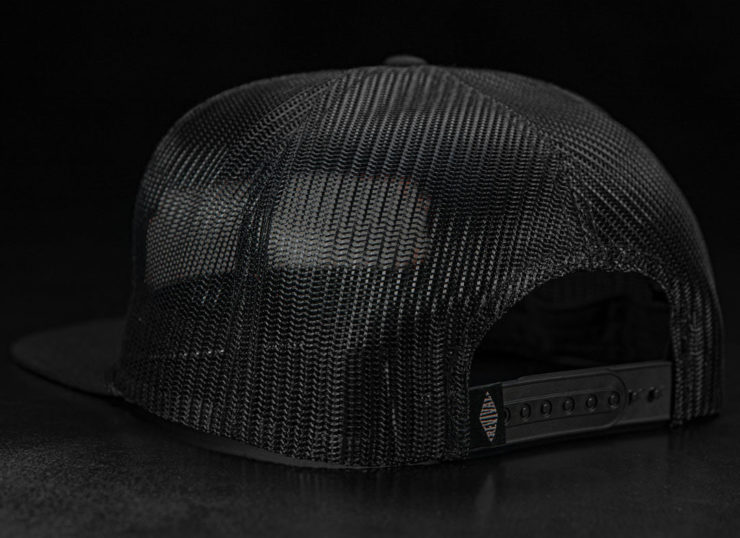