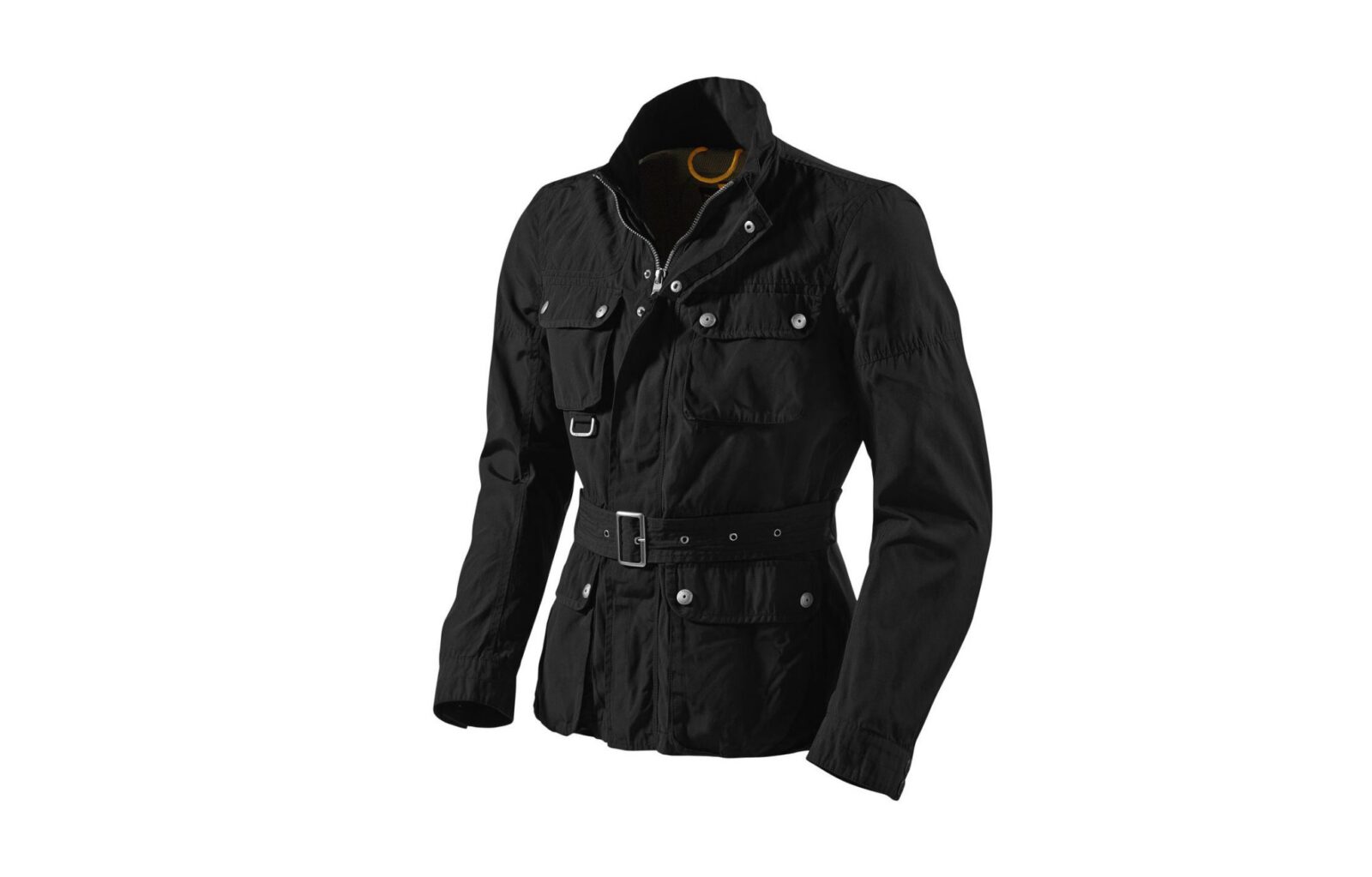 The REV’IT! Hillcrest Jacket is designed for spring, summer and autumn use by motorcyclists who want a classic look with modern impact protection in the elbows, shoulders and back.

The jacket has a 3D mesh liner that encourages air circulation, with an outer shell of cotton canvas, stainless steel fastenings and a belted waist. It’s styling is clearly influenced by classic British motorcycle jackets from the early 20th century and that’s no bad thing – as it’s a look that’ll never go out of style. 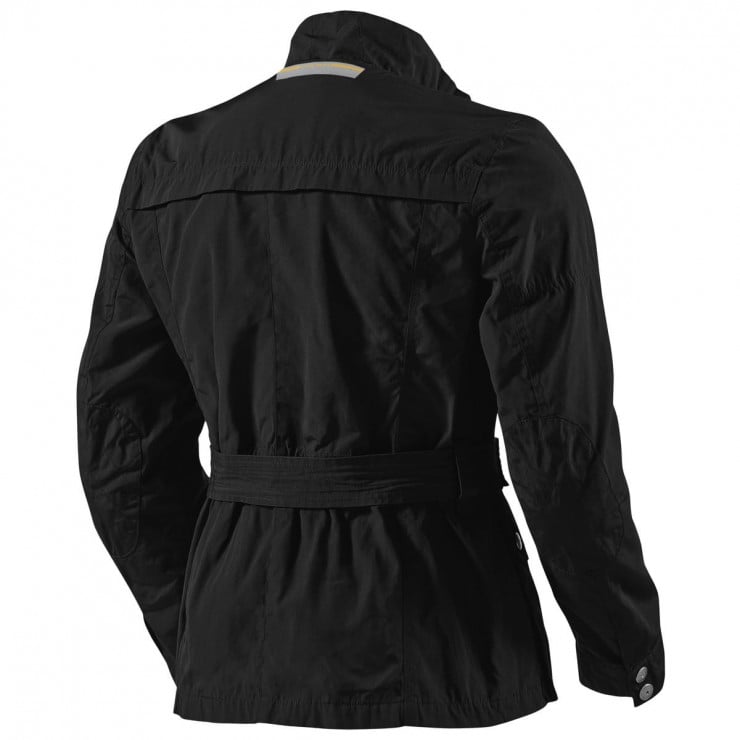 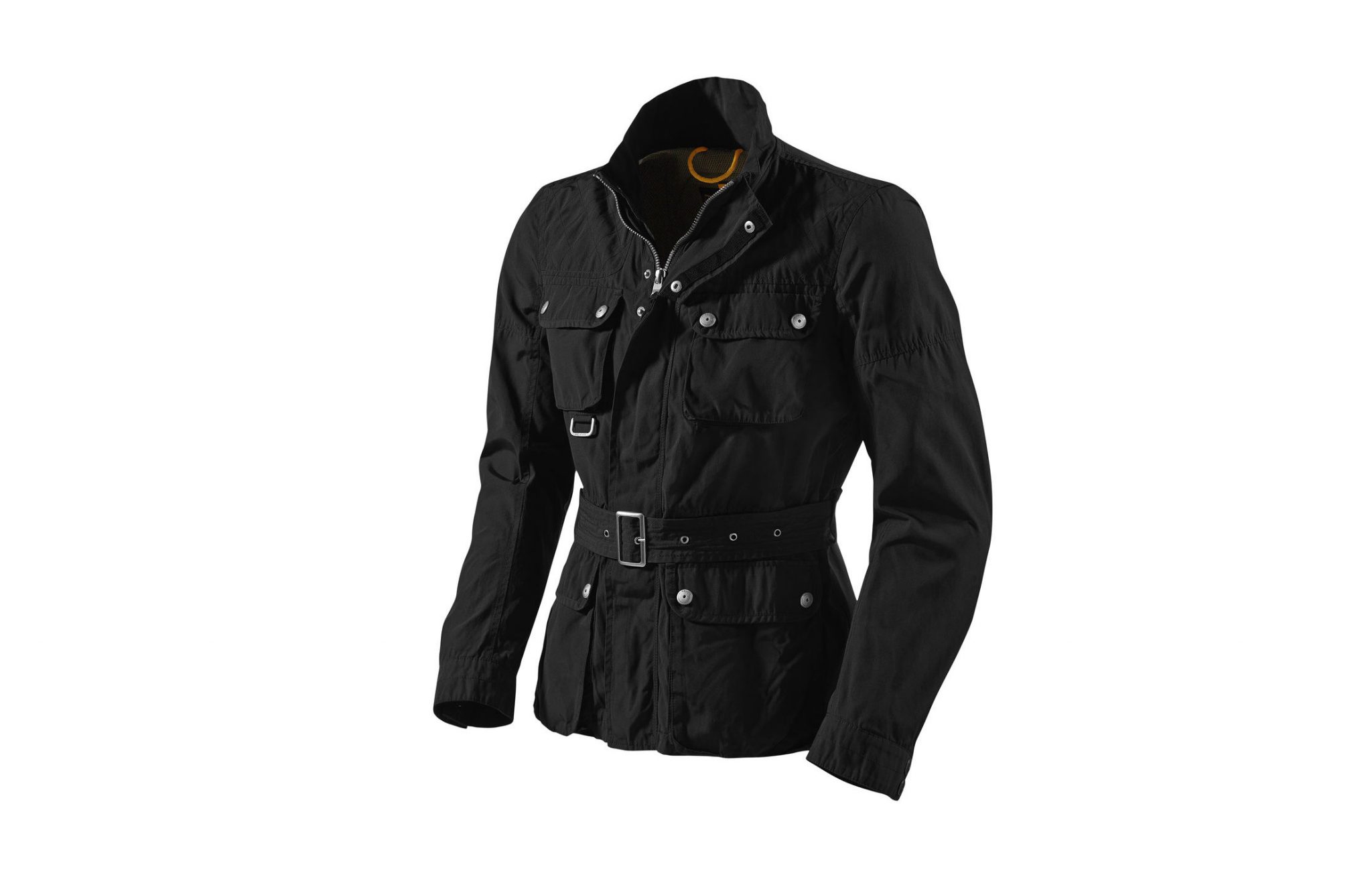