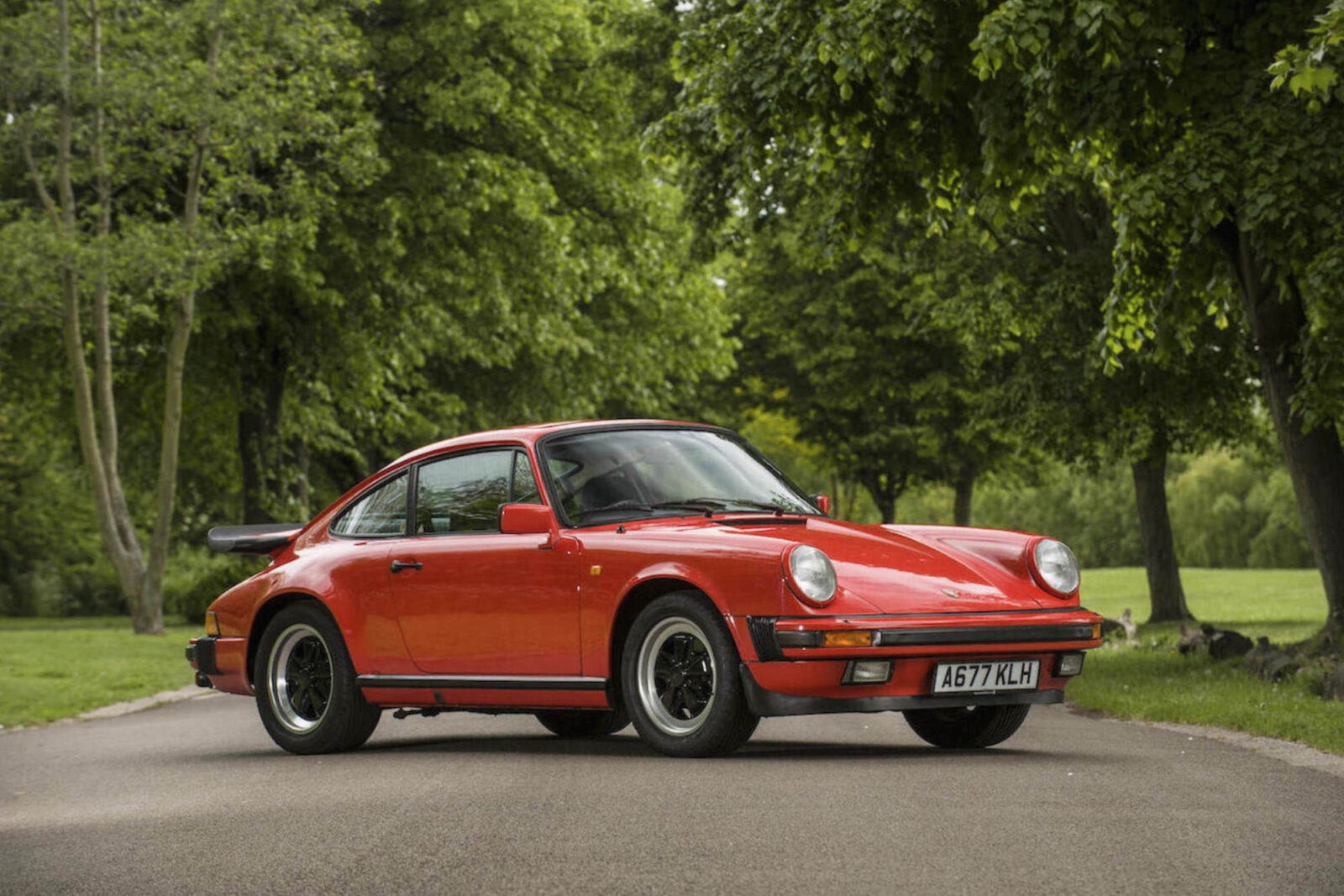 This is James May’s 1984 Porsche 911 Carrera and it’s a significant motor car for two reasons. Firstly, it belongs to James May. And secondly, it’s a 1984 model.

Well-read Porschephiles will tell you that the 1984 model year is very significant for the 911 as it saw the introduction of the new 3.2 litre flat-6, with over 80% new parts including an effective cam chain tensioner and lubrication system that fixed a long-troublesome 911 shortcoming. It was also the last of the original 911 model line that started life in 1964, the model after this one used a new body and all new parts throughout – introducing many improvements but also cutting the genetic link to the first 911. 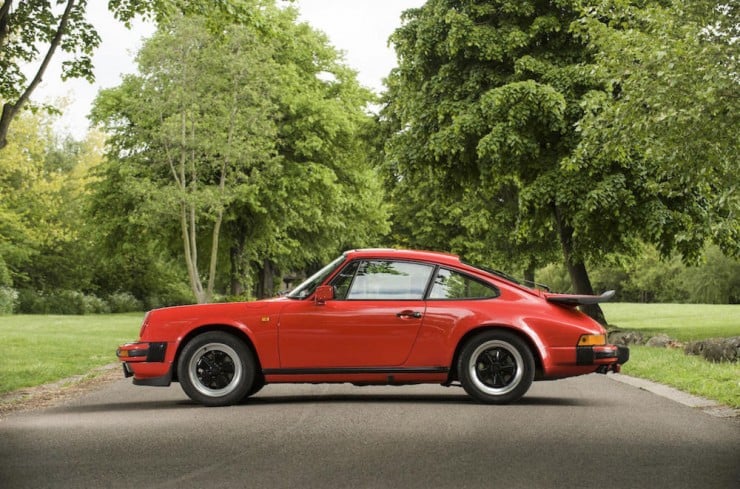 May bought himself this particular 911 in 2007 whilst filming the Radio 4 documentary ‘Speed, Greed and the M25’, he borrowed the car to record its engine sound for the show and fell in love with it almost instantly.

He arranged to purchase it from its owner and since then it’s featured in the ‘Airfix’ episode of ‘James May’s Toy Stories’ and in the classic Top Gear film, ‘James drives to work’.

Some of you might also recognise it from May’s article on TopGear.com titled “James on the Porsche 911”, in which he talks about the car in detail and makes a compelling case that we should all be buying vintage 911s – the article is here if you’d like to read it, but be warned, you’ll be browsing classifieds for Porsche 911 listings within seconds of finishing it. 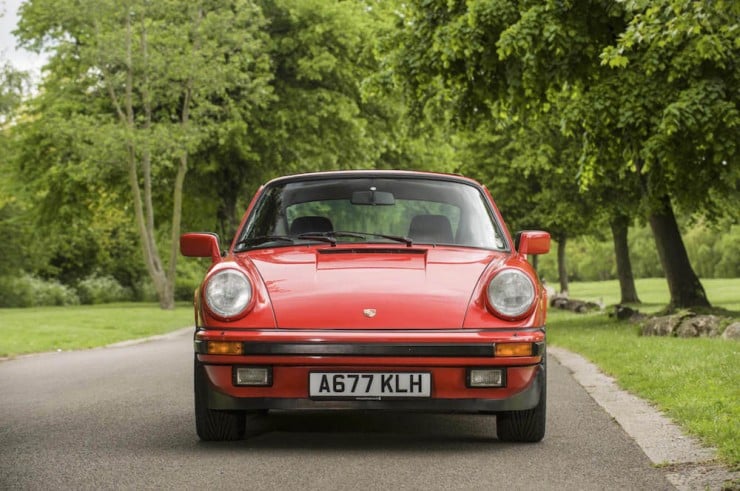 From a performance perspective, the ’84 Porsche 911 Carrera Coupe is a highly capable beast. It’s heavily revised engine produces 231bhp, allowing a 0-6mph time of 5.3 seconds, a 0-100mph time of 13.6 seconds and a top speed of 152mph. These numbers mean that the 3.2 litre 911 can still rub shoulders with many far more modern sports cars, especially if driven by someone experienced with the unusual weight distribution.

James May’s Porsche 911 will be one of the headline lots at the upcoming Goodwood Festival of Speed Sale held by Bonhams, it currently has an estimated value of between £28,000 and £34,000 – but this seems a little low considering the current white-hot condition of the air-cooled 911 market and this particulars car’s heritage. 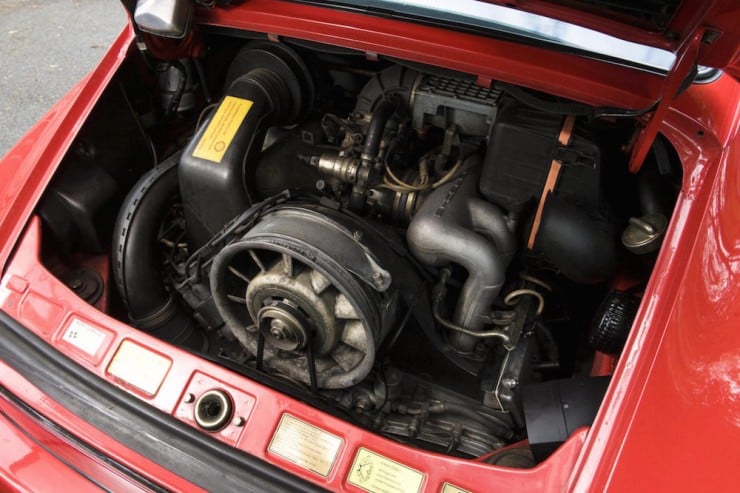 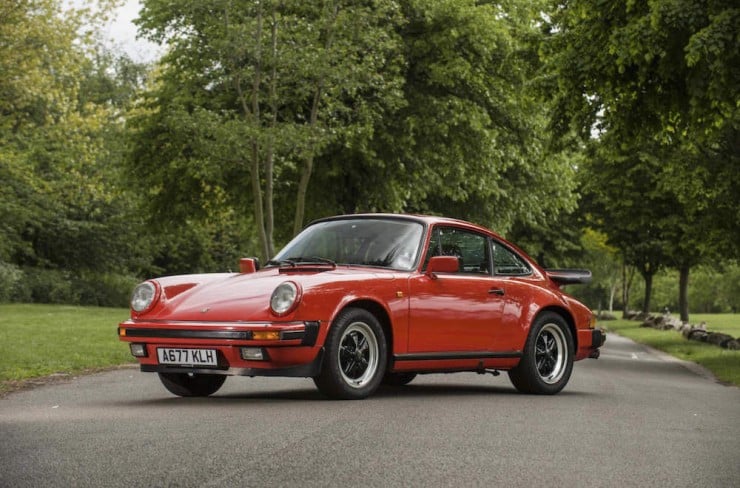 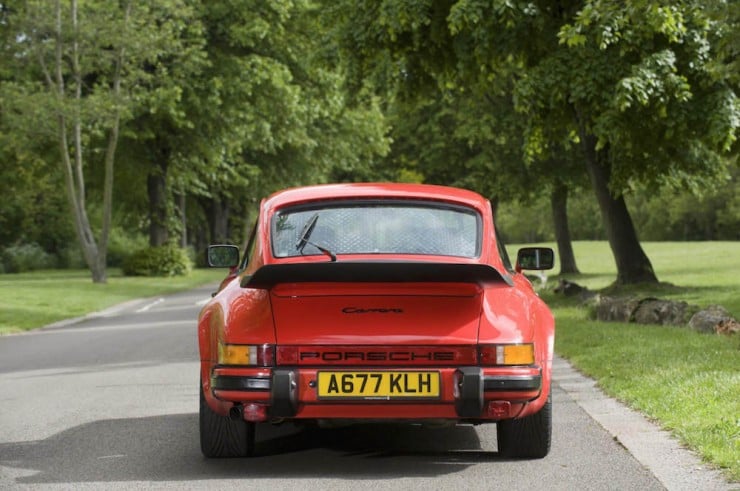 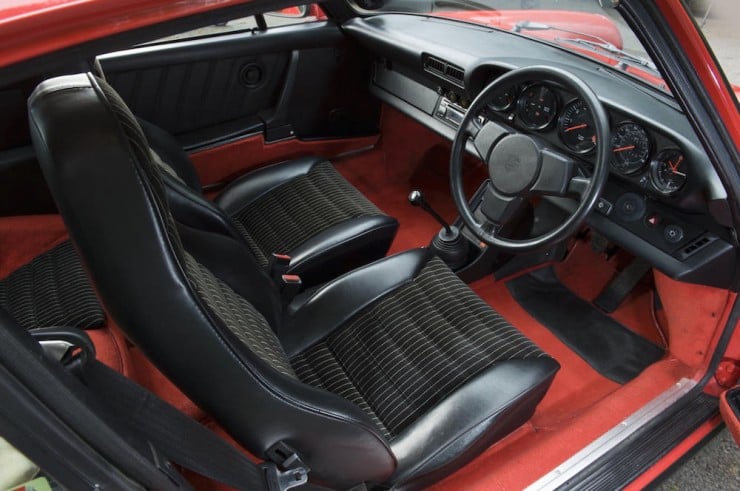 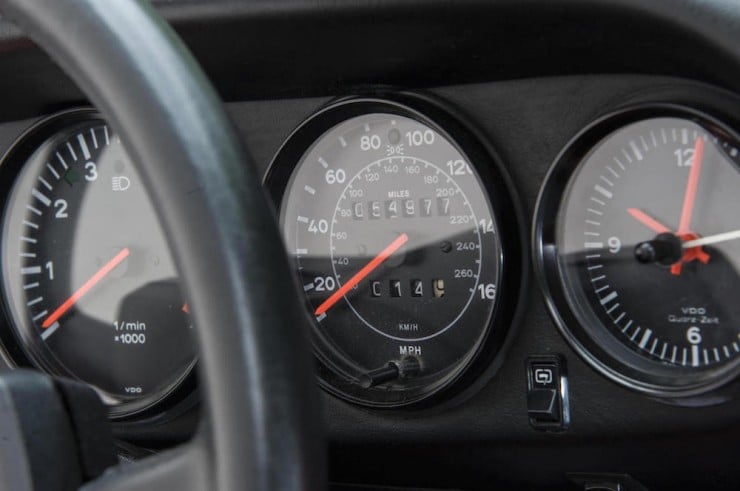 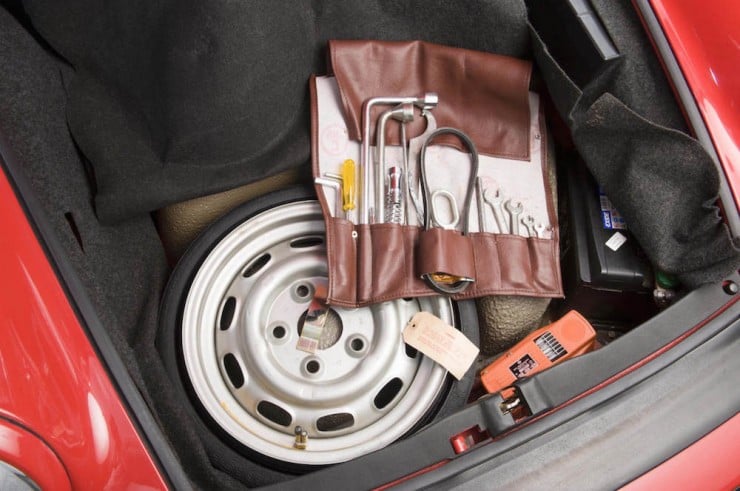 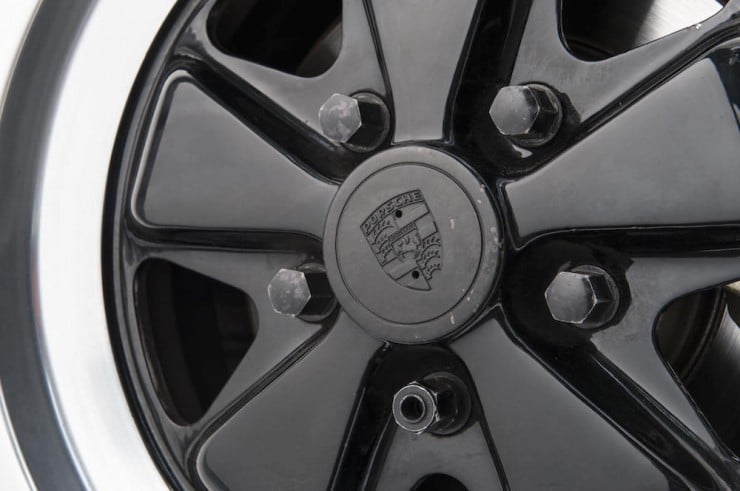 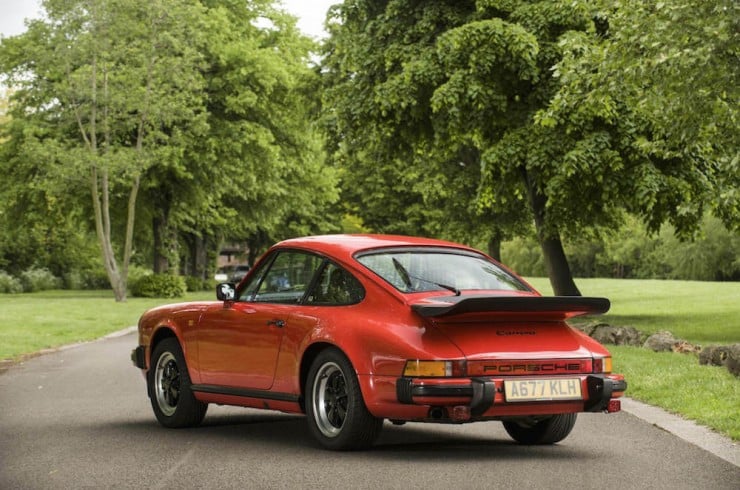 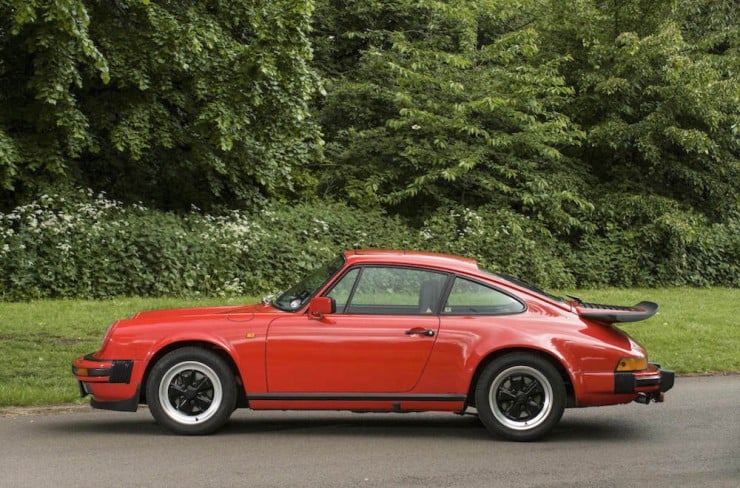 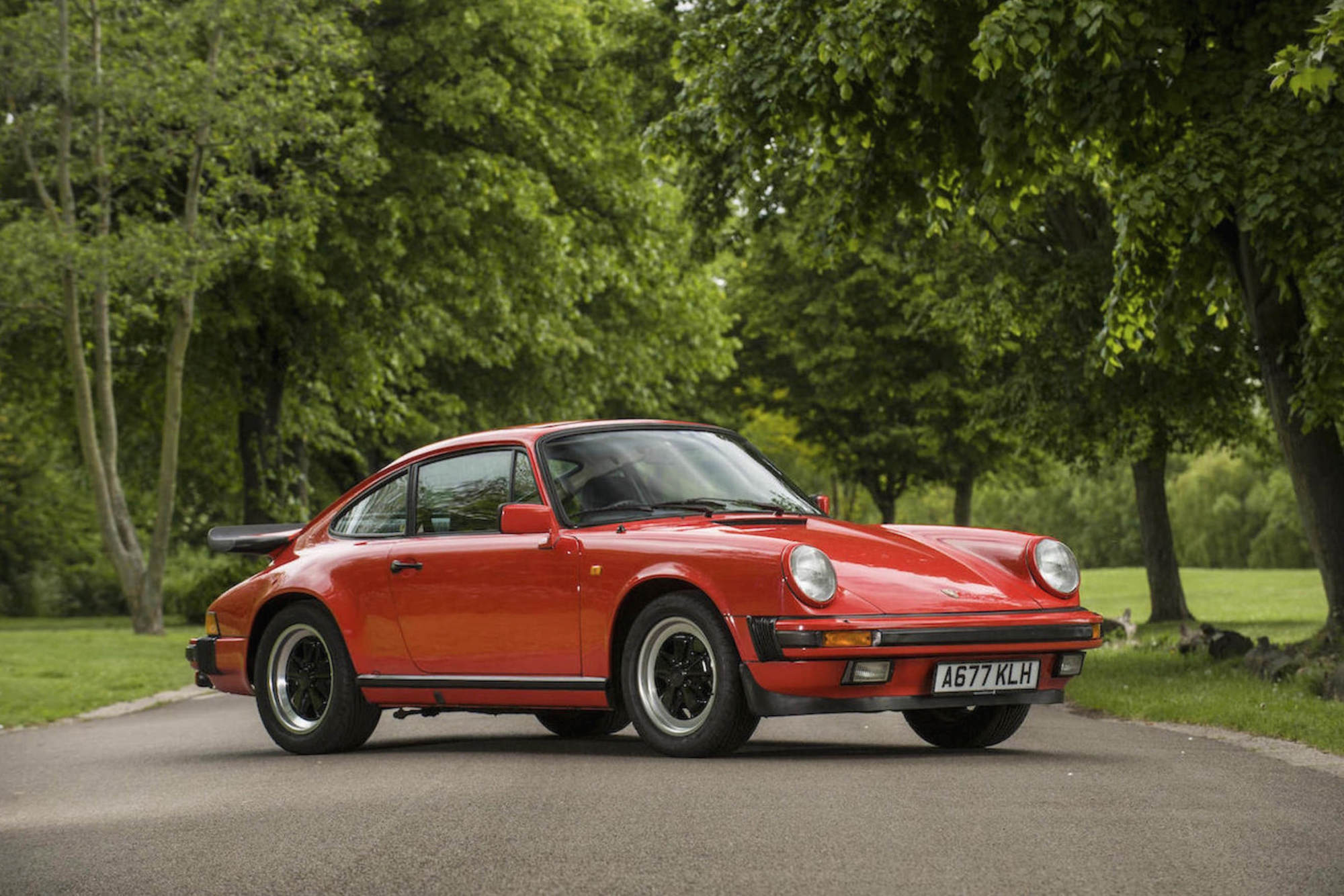