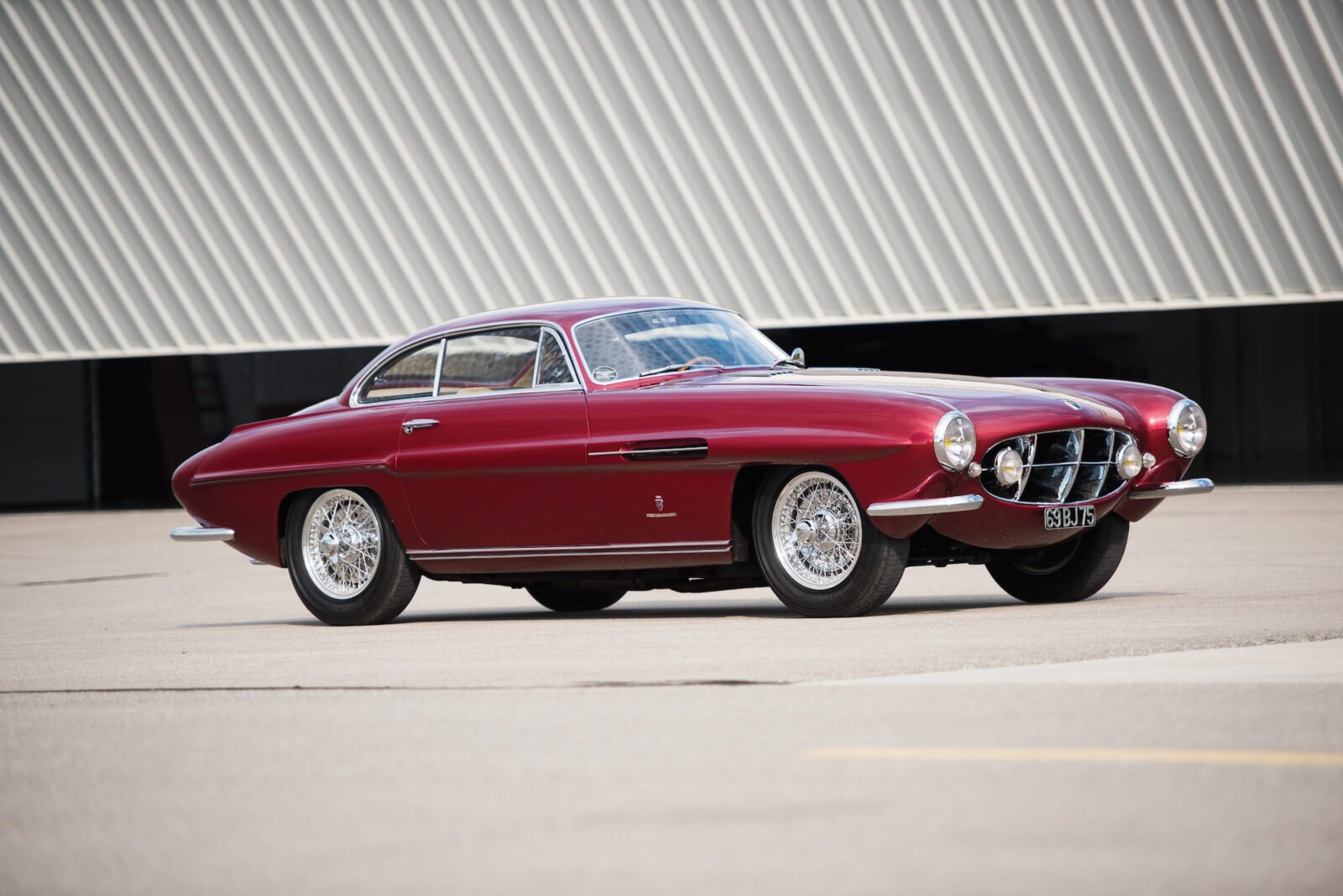 In 1953 the Italian designer Giovanni Savonuzzi created a one-off Alfa Romeo that was destined to race in the Mille Miglia of the same year – the design of this ill-fated Alfa would cause a shockwave that was felt around the world, and is now widely remembered as one of the most significant “jet age” designs of the 1950s. Savonuzzi named the design “Supersonic” – as a hat tip to the burgeoning world of supersonic flight.

Tragically, the Alfa Romeo on which the first Supersonic body sat was involved in an accident during the Mille Miglia which left it severely damaged and on fire – resulting in it being scrapped. Undeterred by the unceremonious fate of his first Supersonic, Savonuzzi was hired by Luigi Segre (Ghia’s commercial director) to create a limited production run of his new, groundbreaking design.

The Fiat 8V platform was chosen for the base of the production version, almost certainly because of its relatively cheapness compared to similar chassis from Alfa and Maserati. 15 of these Fiats received Supersonic bodies by Ghia and 10 of them are known to still exist today – with the remaining 5 either wrecked, scrapped or sitting in a barn somewhere waiting to be rediscovered by a lucky pilferer.

French Jaguar importer Royal Elysees contacted Ghia in 1954 to enquire about having two Jaguar XK120s fitted with Supersonic bodies. The car you see here was the first of the two and it also benefitted from a revised cylinder head allowing for three Weber carburettors to be fitted in place of the standard twin SU carburettor configuration. This modification saw horsepower at the rear wheels climb from 160 to 220 – making it one of the fastest motor cars of the day.

It’s difficult to look at the Jaguar XK120 Supersonic and not be slightly taken aback by its beauty, this is one of the finest designs from the golden age of automobile design – and it doesn’t receive nearly as much mention as it deserves.

If you’d like to add the first of the Jaguar XK120 Supersonics to your collection you’ll need to make your way to the Montery Auction due to be held on the 13th of August 2015 by RM Sotheby’s – there’s no estimated value listed as of yet, however you can expect it to fetch a low-to-mid 7 figure sum without breaking a sweat. 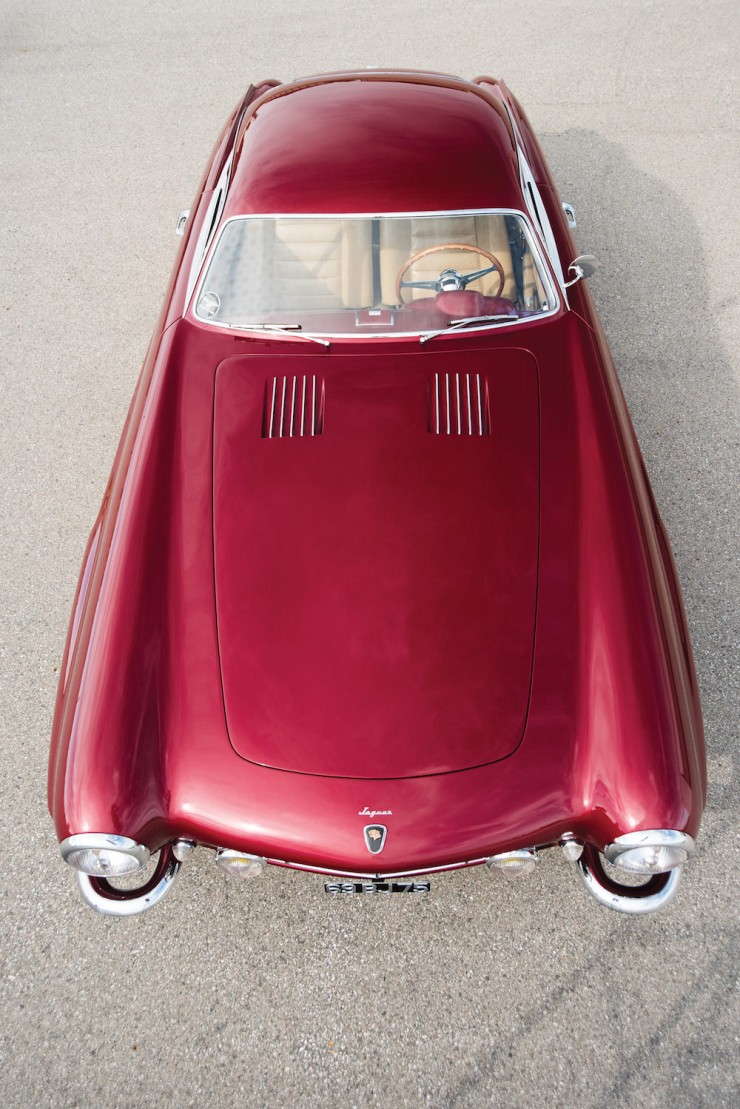 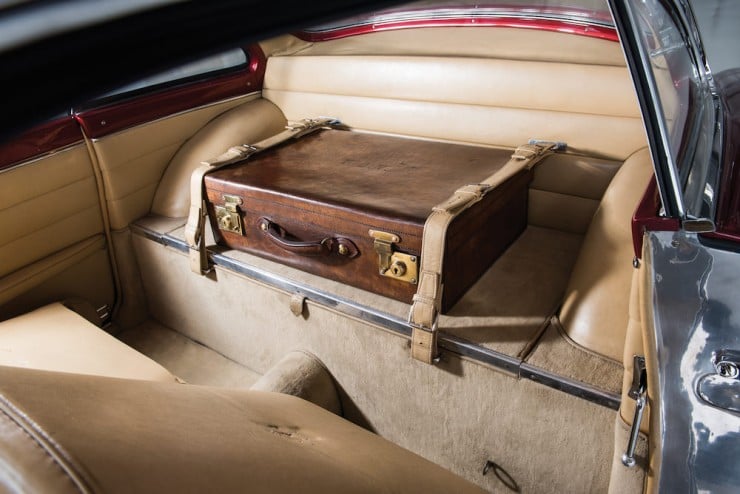 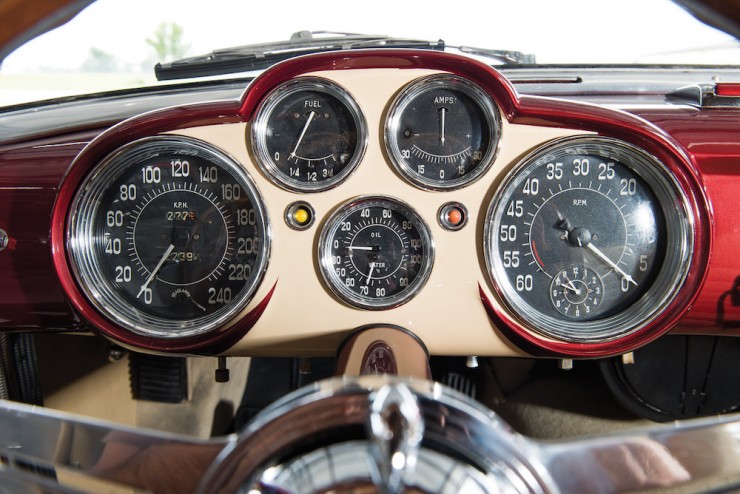 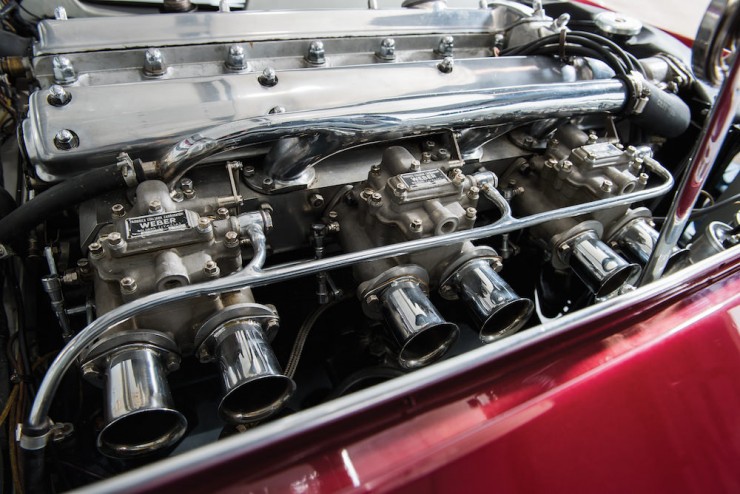 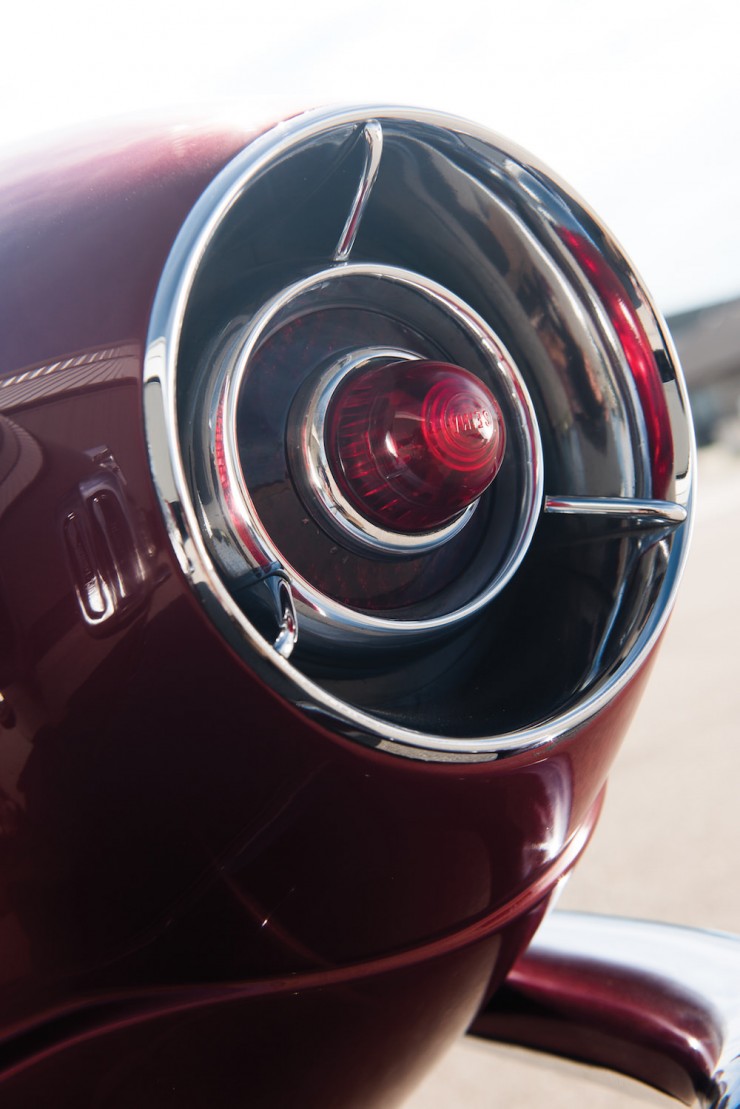 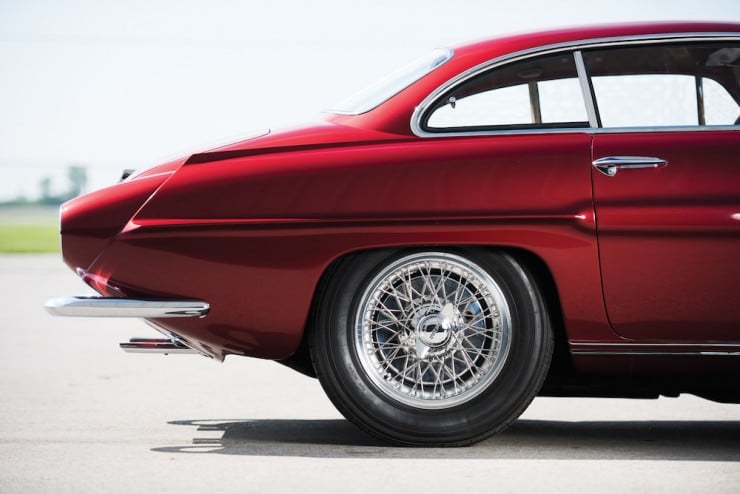 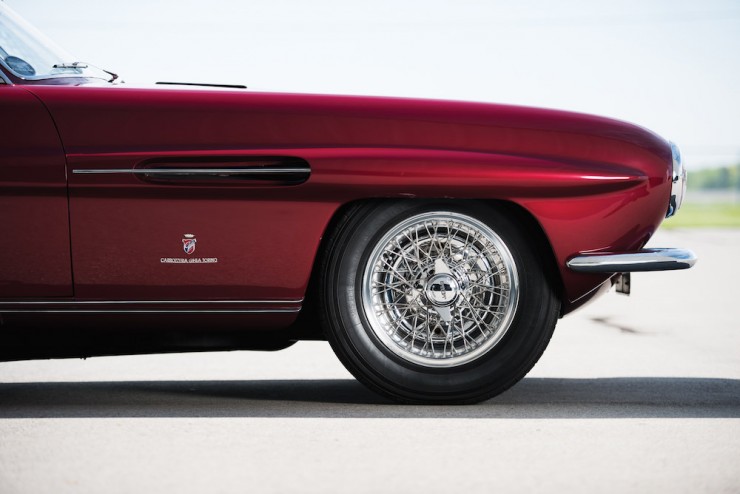 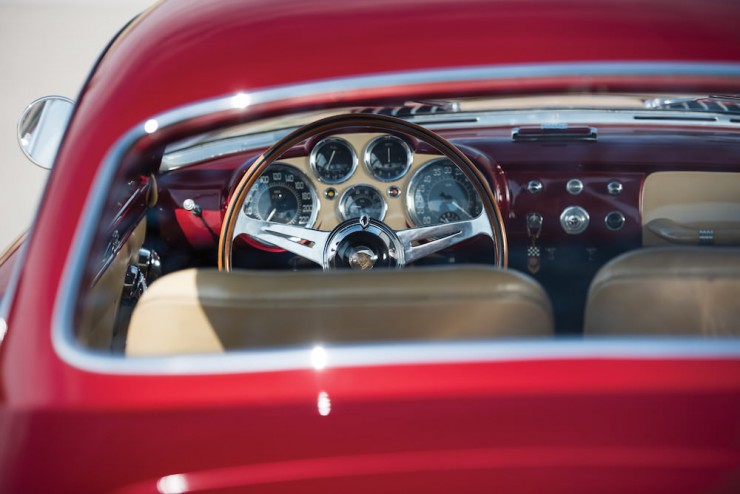 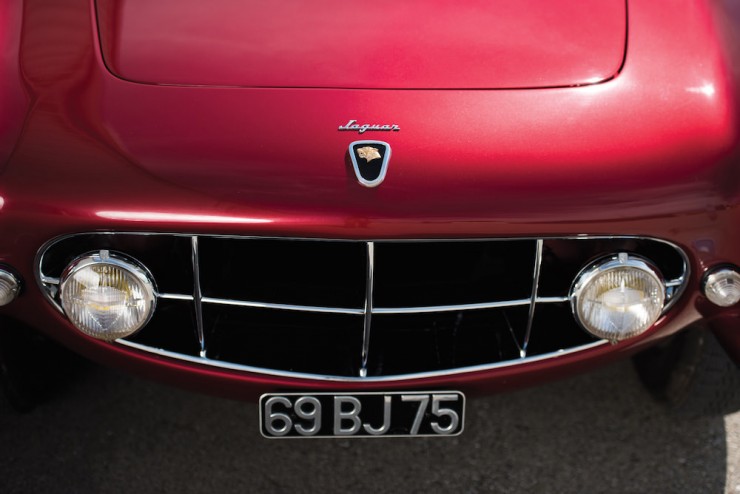 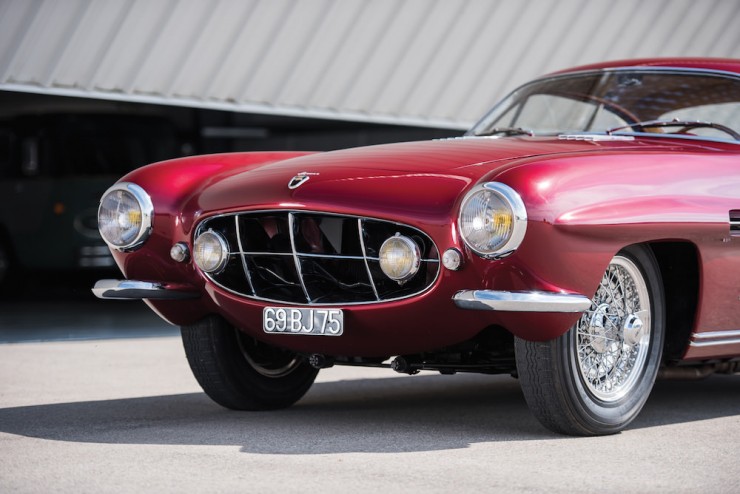 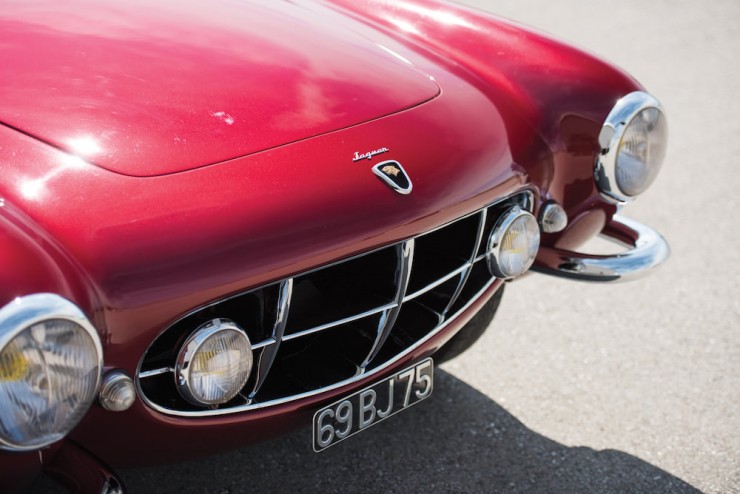 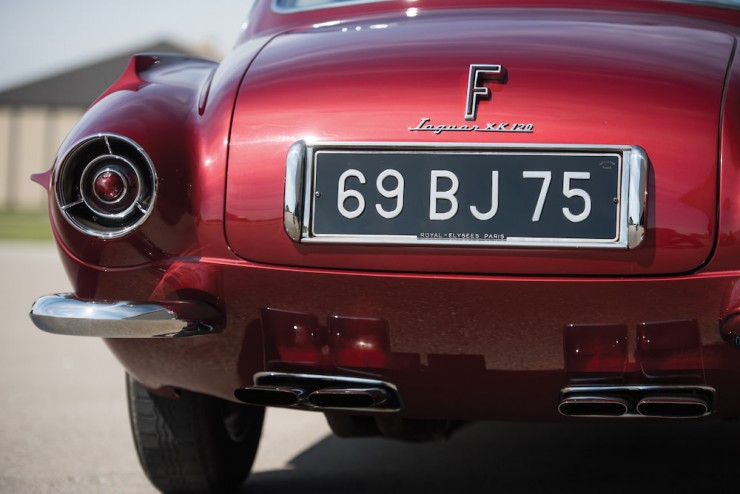 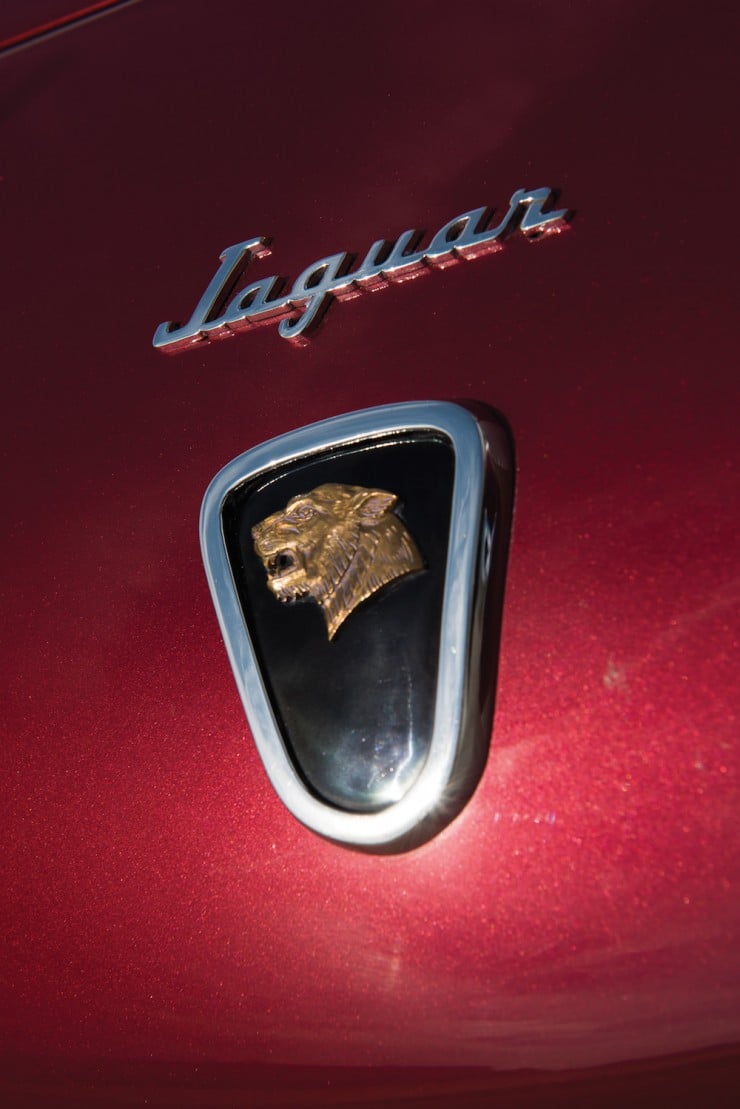 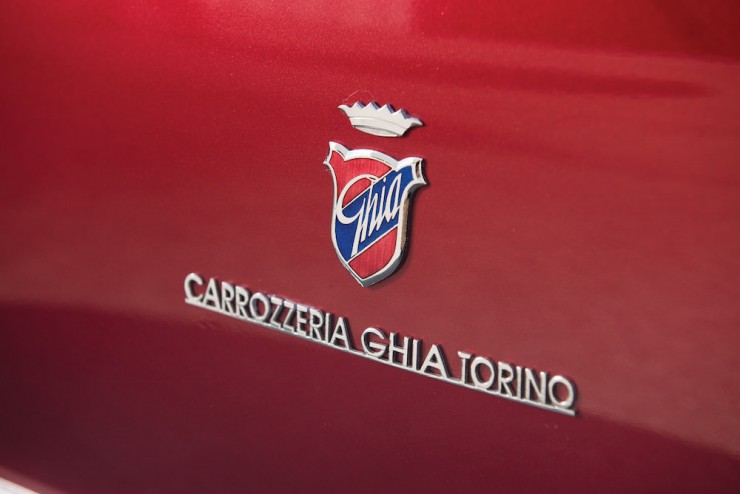 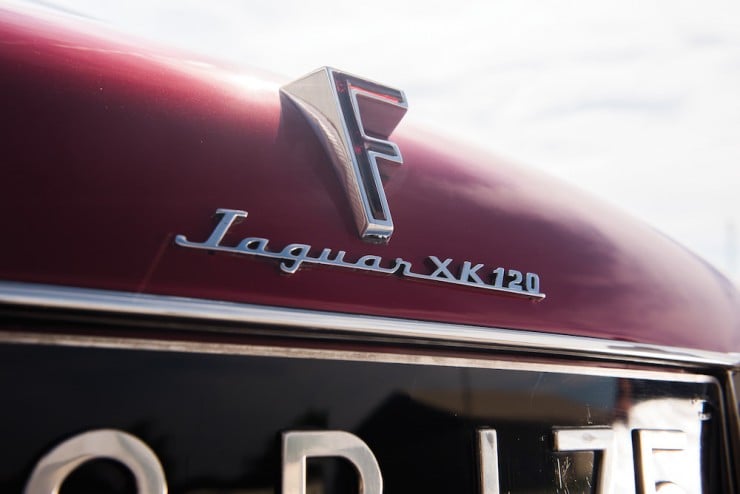 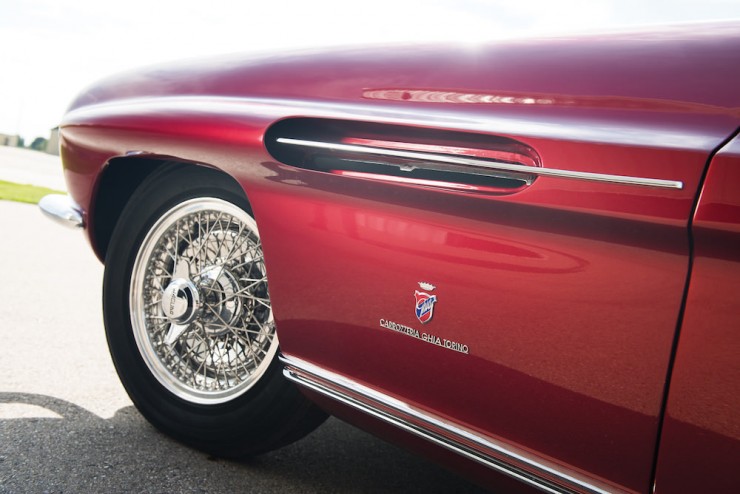 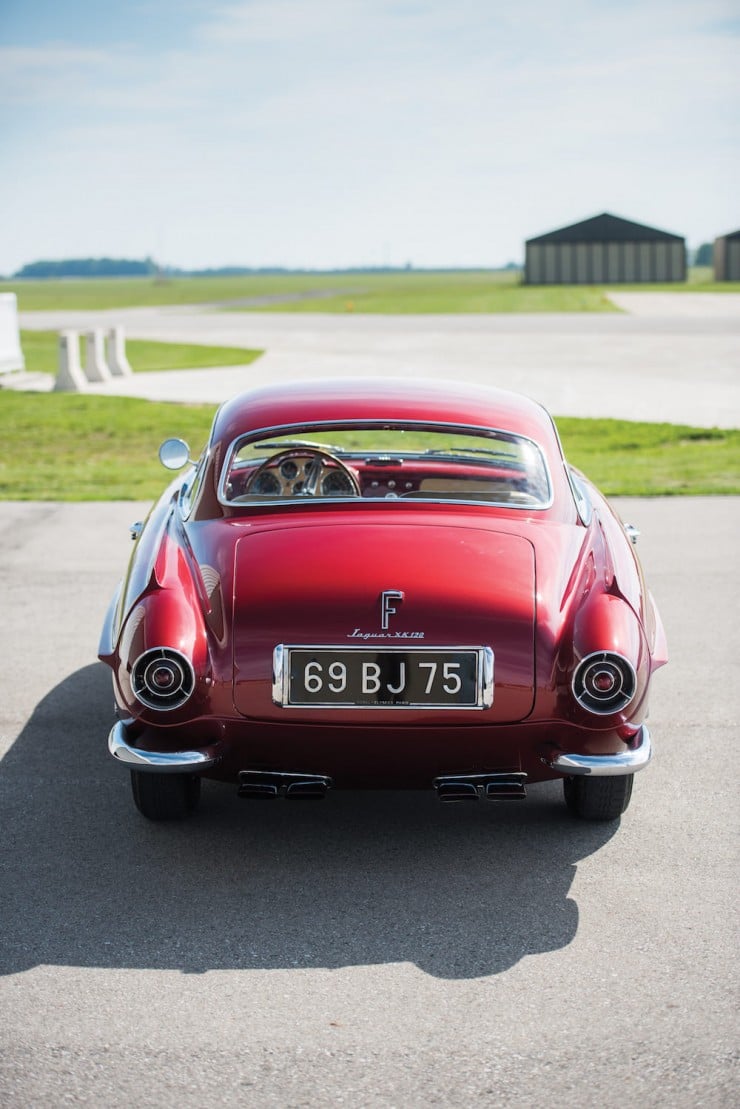 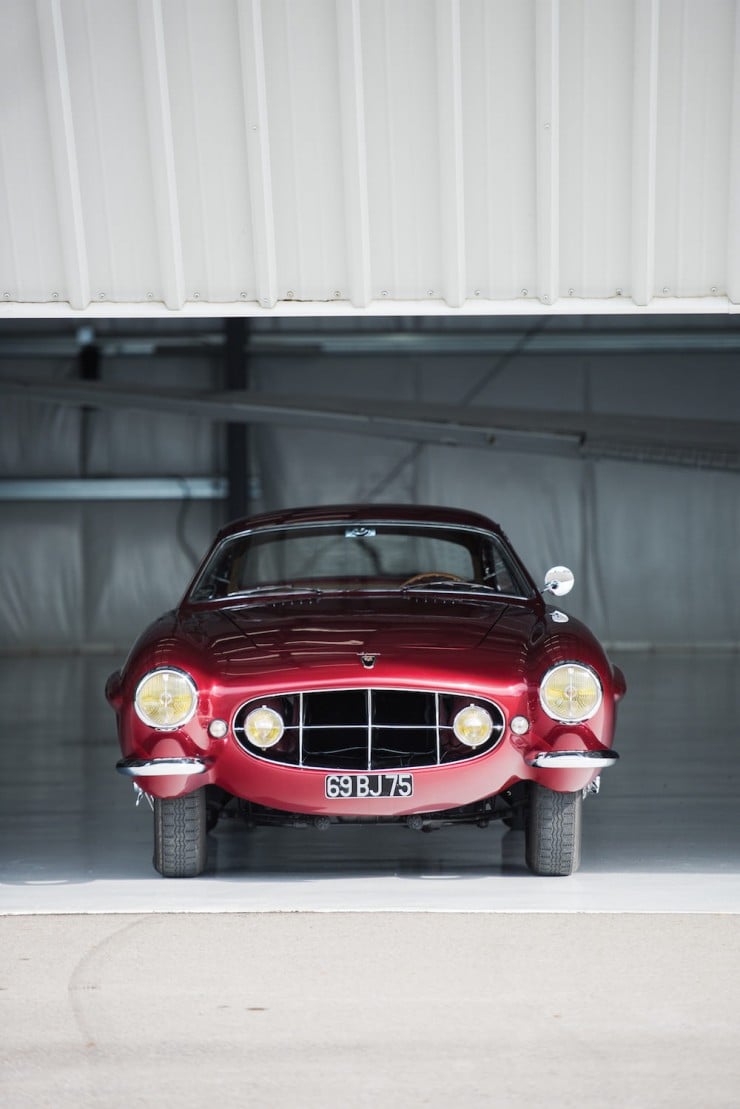 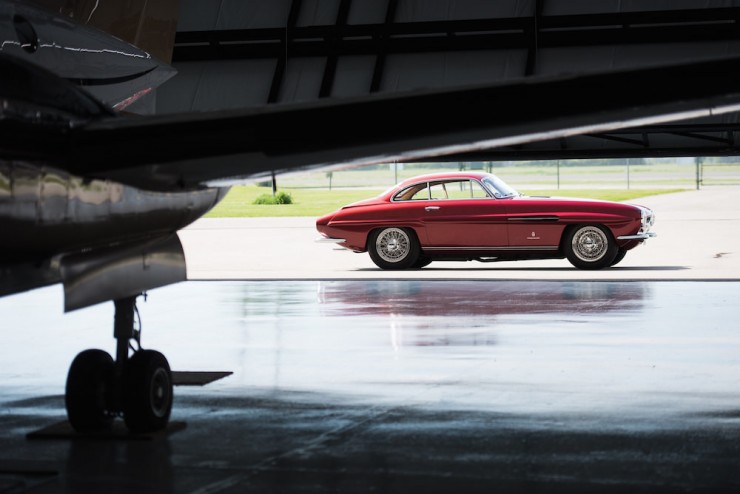 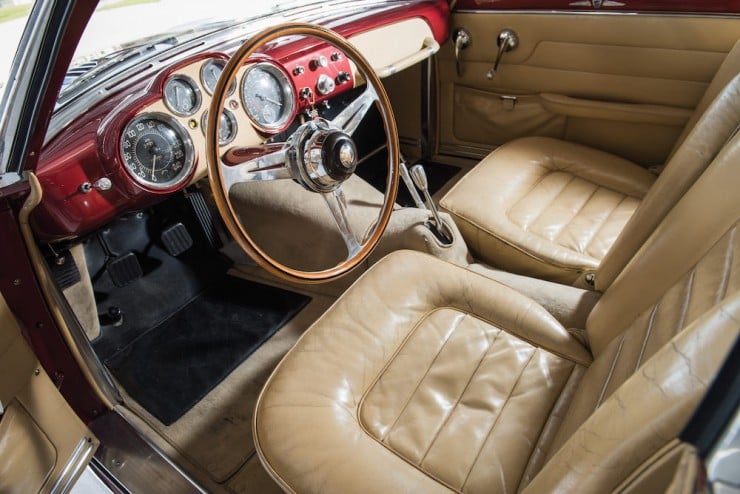 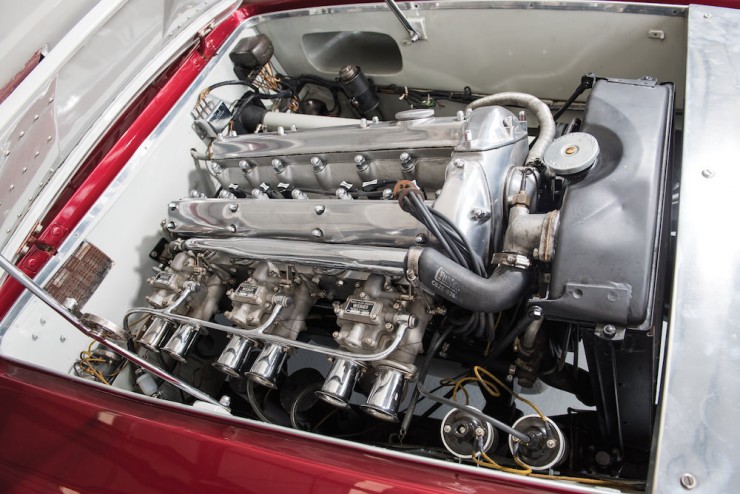 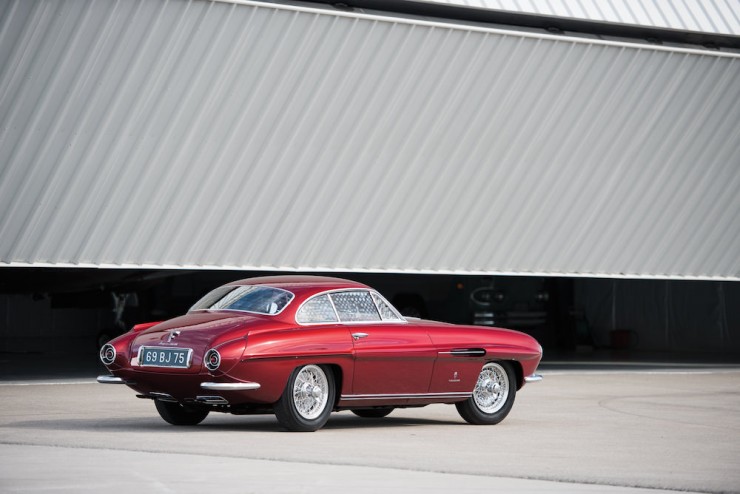 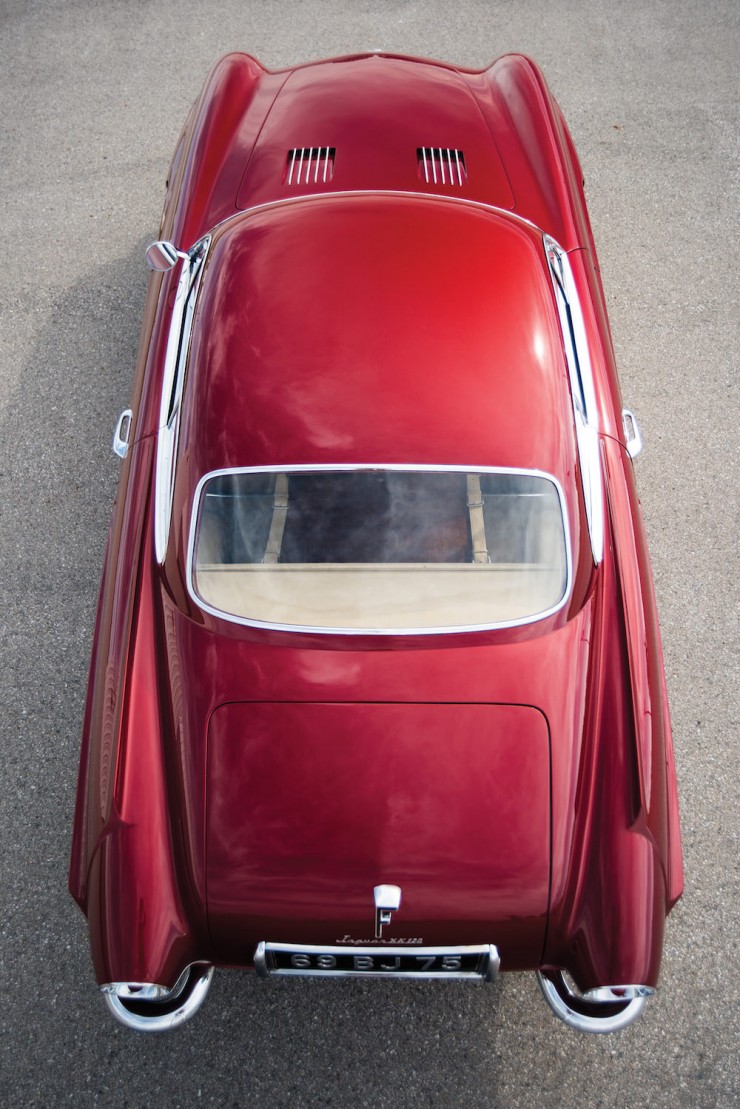 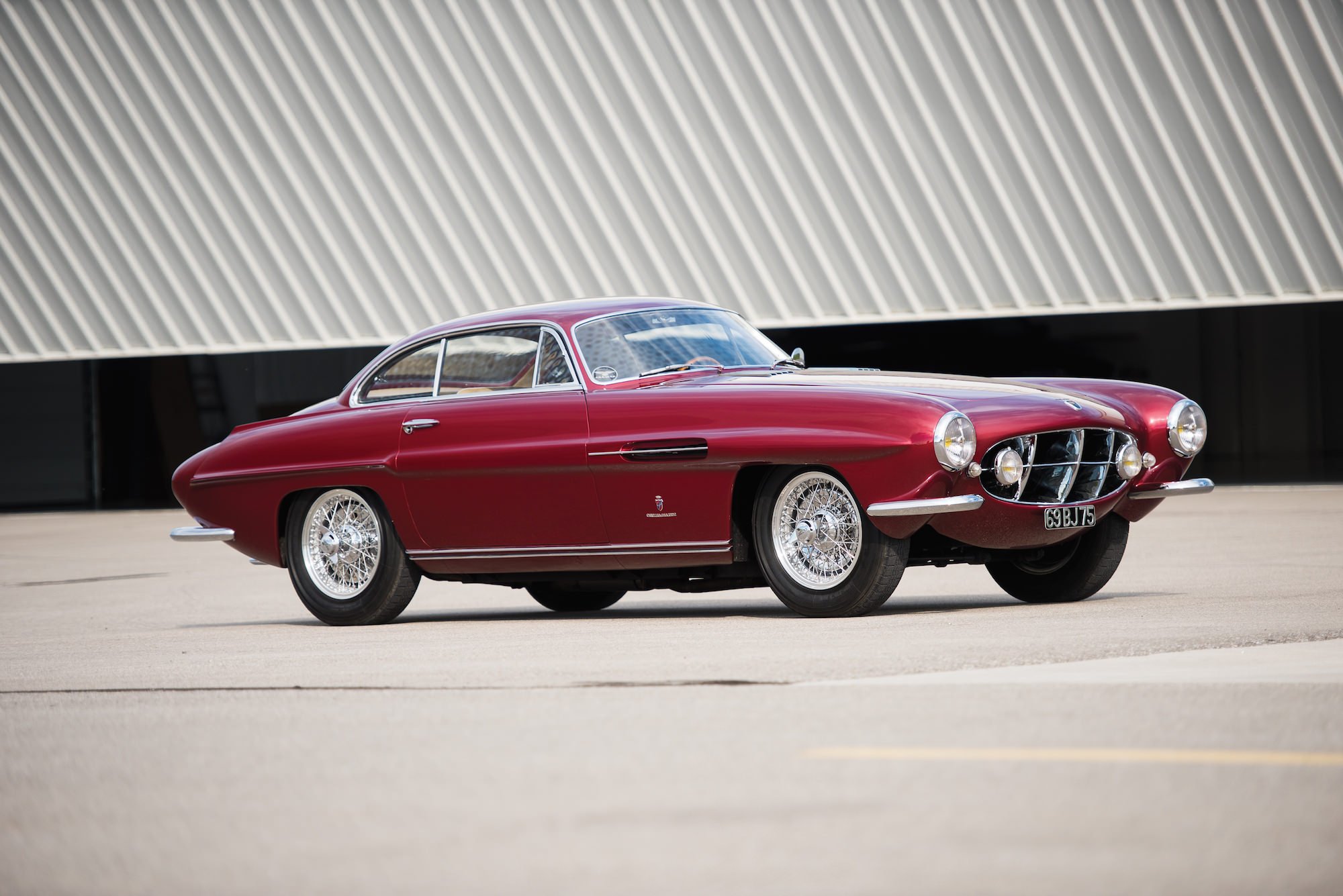 Of all the extraordinary vehicles in the Lamborghini back catalogue there are no production automobiles quite as extreme as the four-wheel drive Lamborghini LM002,…