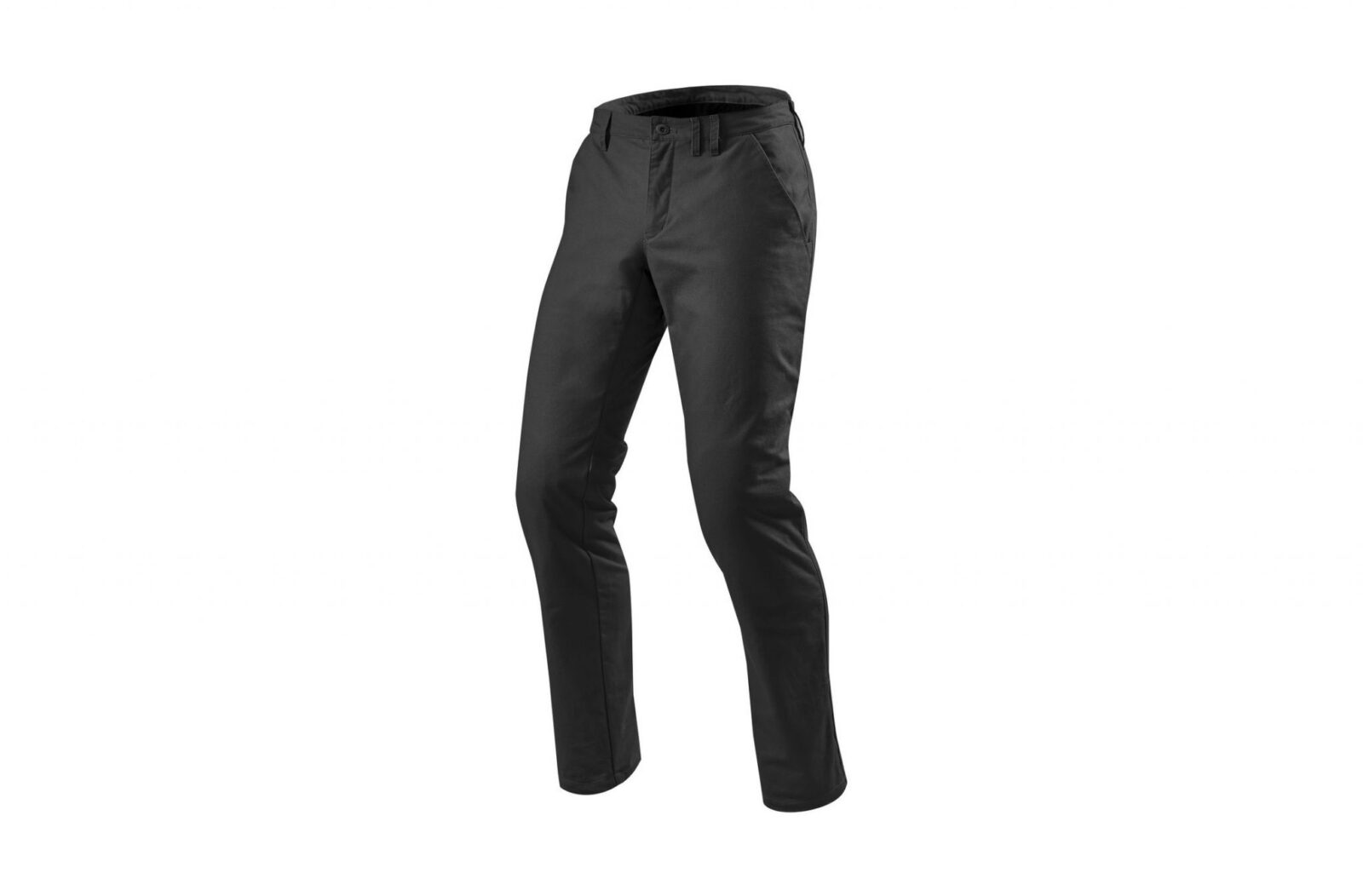 The new REV’IT! Alpha RF Chinos are an alternative to the standard moto-pant offerings of either Kevlar denim or leather. Chinos offer a more office-friendly look for those who work in corporate environments, where jeans would raise eyebrows and leather pants would lead to a desk clear-out.

Each pair of Alpha RF Chinos have an outer shell of 75% cotton with 25% polyamide, a 65% polyester with 35% cotton CoolMax lining, and a protective layer of 100% polyamide to resist abrasion.

They’re fitted with SeeSmart CE-level 1 protection in the knee, and there’s a pocket for a SeeSmart CE level 1 hip protector which is sold separately. Sizes range from a 28 waist up to a 38 waist, and you can choose from either black or tan. 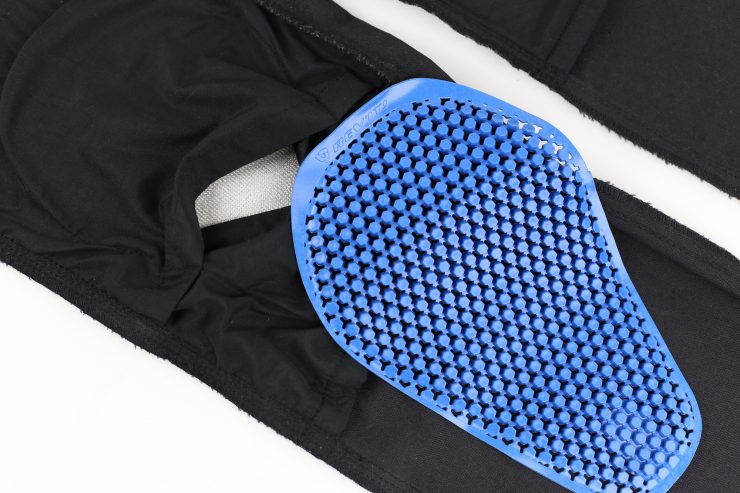 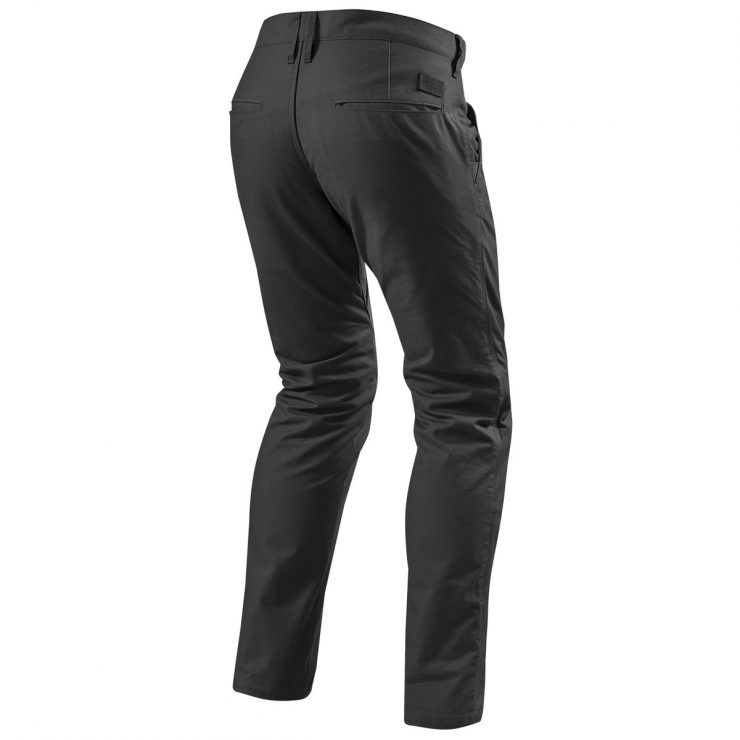